Back in 2010, when the Conservative and Liberal Democrat coalition government began, austerity was the order of the day. The deficit had to be brought down, we were continually told. Public spending was slashed, public sector jobs were cut, wages frozen. We were all in it together, according to then Chancellor of the Exchequer, George

From Chile to Hong Kong, through Catalonia to France — it has been kicking off everywhere. It all just needs a spark. What these events have in common is that they were all sparked by a government decision, of lesser or greater significance, but in all cases the States which did so thought they could

The creed of neoliberalism redefines labour, land and the climate. It’s politically dominant and reinforces capitalism’s demand that Earth’s climate be construed as part of nature as an external object — a computer-modelled system. The neoliberal state builds upon this concept and engineers it into rentable, marketable units, transforming the meaning of “climate” and its

This article is the first in a series by Jon Bigger looking at gains the voices of social conservatism have made in recent years and what that means for anarchist politics. In 2016 the political landscape has changed around us. A resurgence of conservatism resulting from changes within the Conservative Party leadership following the EU referendum has been followed

The not so United Kingdom has voted to leave the EU. It honestly doesn’t matter what individuals did with their ballots, or why. On a purely intellectual level each of the three options (to leave, remain or abstain) were valid. However we do not live on a purely intellectual plane and this result has very tangible

I haven’t been on many A to B marches over the last few years due to doubts about state sanctioned protest but I managed to get down to the anti-austerity demo on June 20th in London, and was glad I did. The part of the march I was in was made up of a wide

With preparations ramping up for the 2021 United Nations Climate Change Conference (COP26) in Glasgow this November, a coalition of campaigns has launched a map of events taking place across Britain aiming to pressure for more radical change.

Notes from the US: Disinformed and dying

This month’s missive again concentrates on the worsening situation in the country as a result of resistance and refusal to follow public health guidelines mostly inspired by disinformation and partisan lies in response to the worsening Covid-19 pandemic.

A Wolf in Sheep’s Clothing: the new tax rise

The Total Liberation Club reflects on Do or Die Magazine, Earth First! 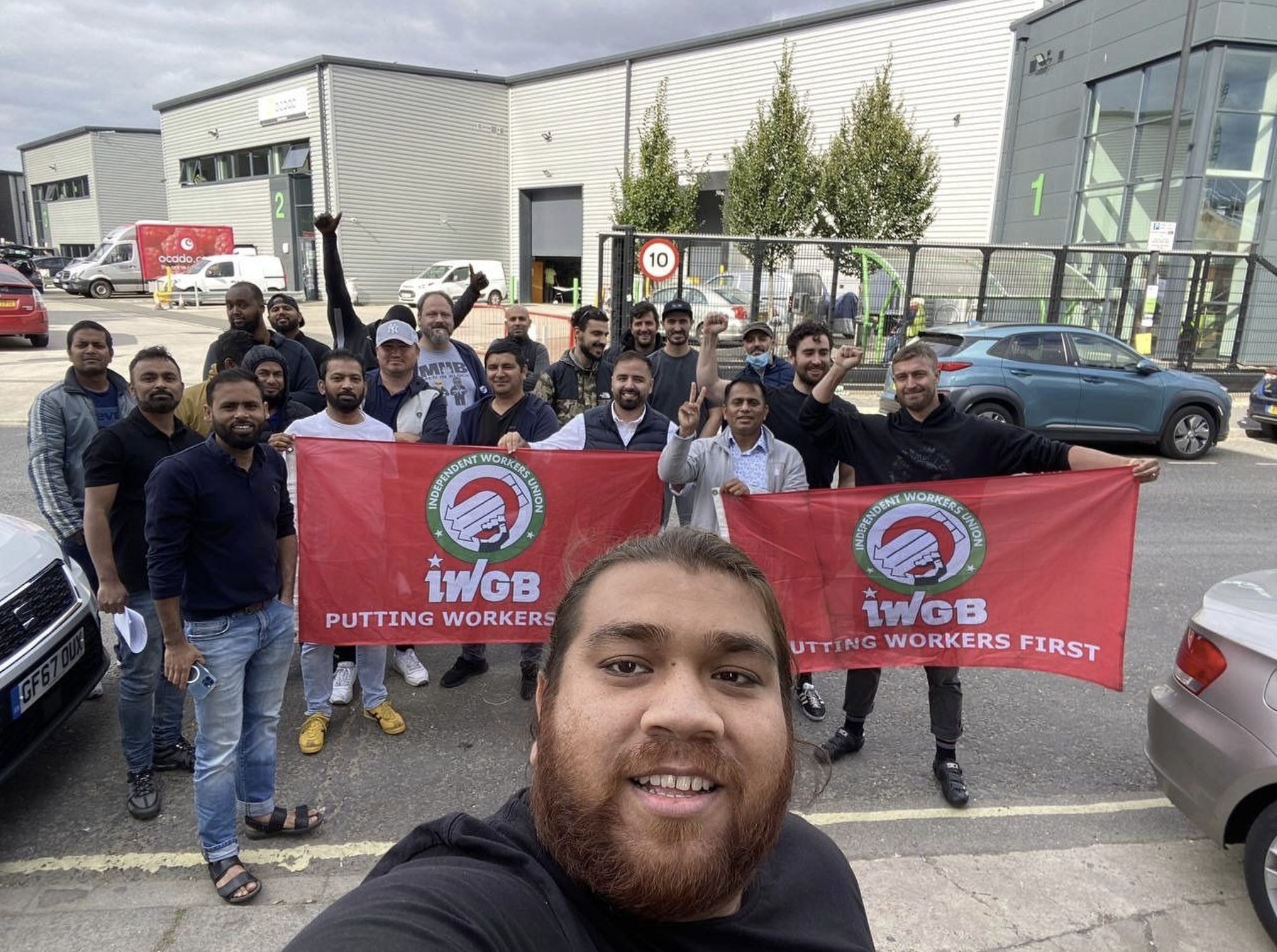 Ocado workers represented by the Independent Workers’ Union of Great Britain (IWGB) at the corporation’s West London depot have voted to launch a campaign against Ocado, promising to escalate protests and strike action as long as Ocado refuses to engage.