August 10th: When Putin launched his full-scale invasion of Ukraine in February, there seemed to have been a renewed –if only brief– discussion of nuclear weapons.

Bosses are circling the wagons against Don’t Pay UK

August 8th: One of the most notable things about Don’t Pay UK and its plan of getting a million people to cancel their direct debits on October 1st, as a way of pressuring for energy price reductions, has been how rapidly the State, companies and now charities have rallied round in panic against it.

August 4th: Below, Freedom reproduces an open letter to XR from Earth First!.

August 3rd: The planet burns, the bills get higher; the workers strike and here we are waiting to be told by fewer than 200,000 Tories who our next prime minister will be. 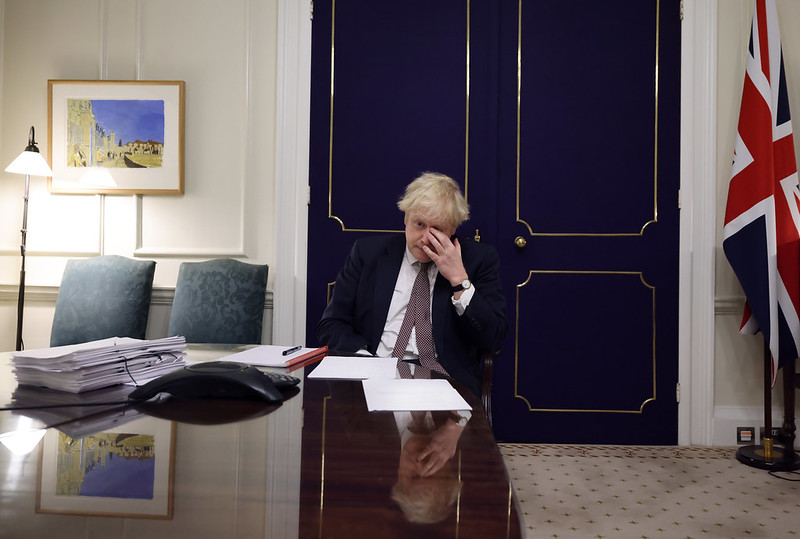 The spectacular demise of Boris Johnson and what comes next

July 8th: Boris Johnson’s demise as prime minister was destined to be spectacular.

July 4th: Last month I wrote about the showy jubilee celebrations and how it wouldn’t be long before the show is over, leaving us with the reality of monarchy. 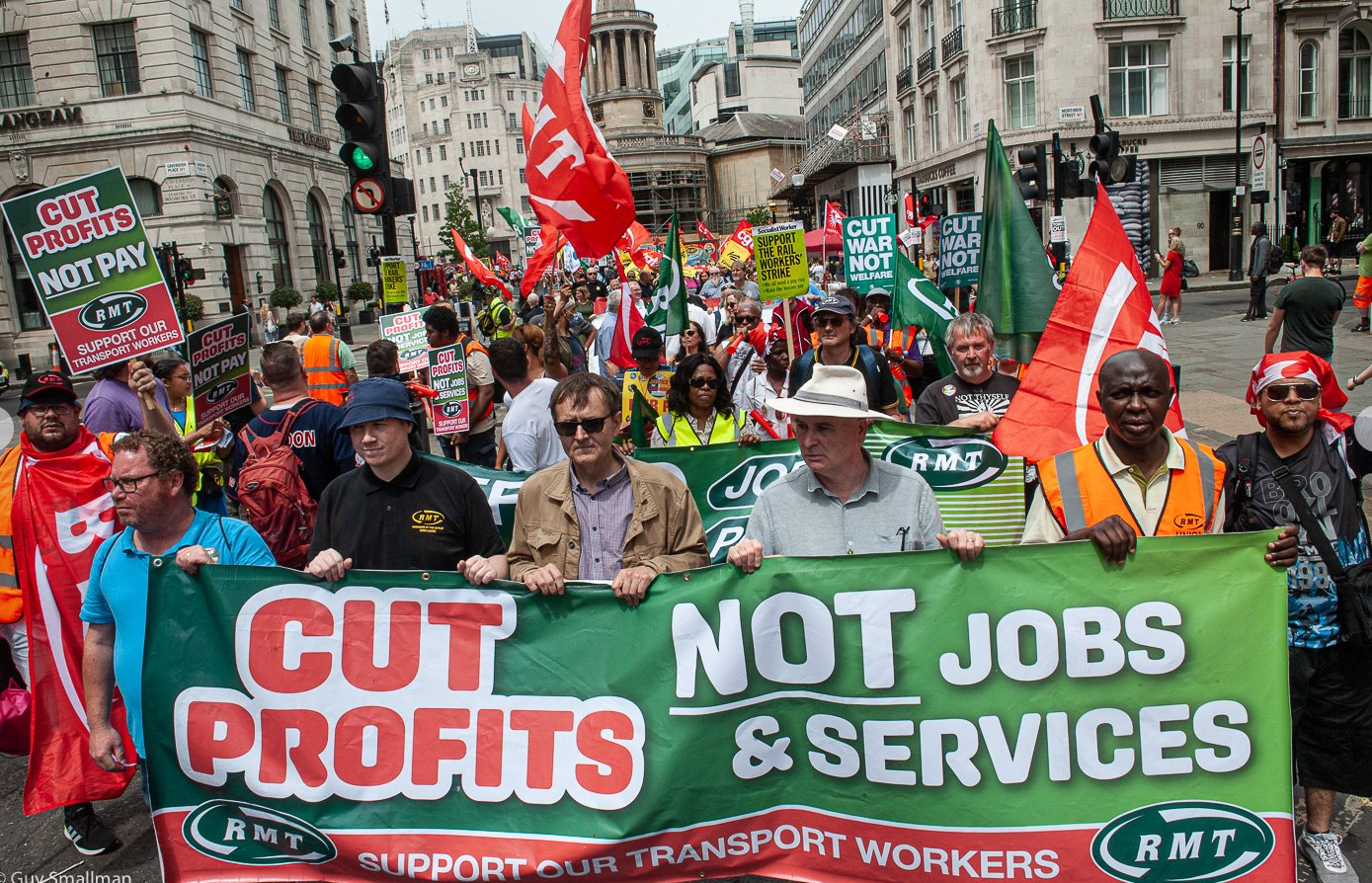 The freedom to do as you’re told

June 21st: Ever since the RMT announced a mighty three days of strike action on the railway lines the press has gone into overdrive in condemnation, followed by its loyal social media echo chamber. 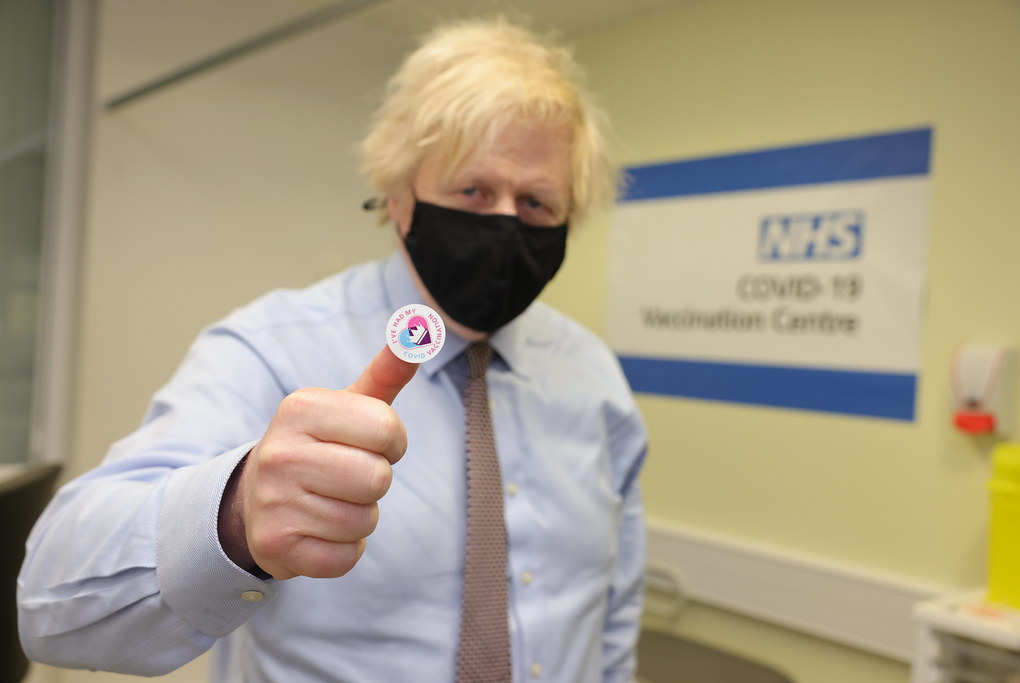 Covid: living with it

June 12th: On February 21st 2022, Boris Johnson announced the end of most Covid restrictions in England. 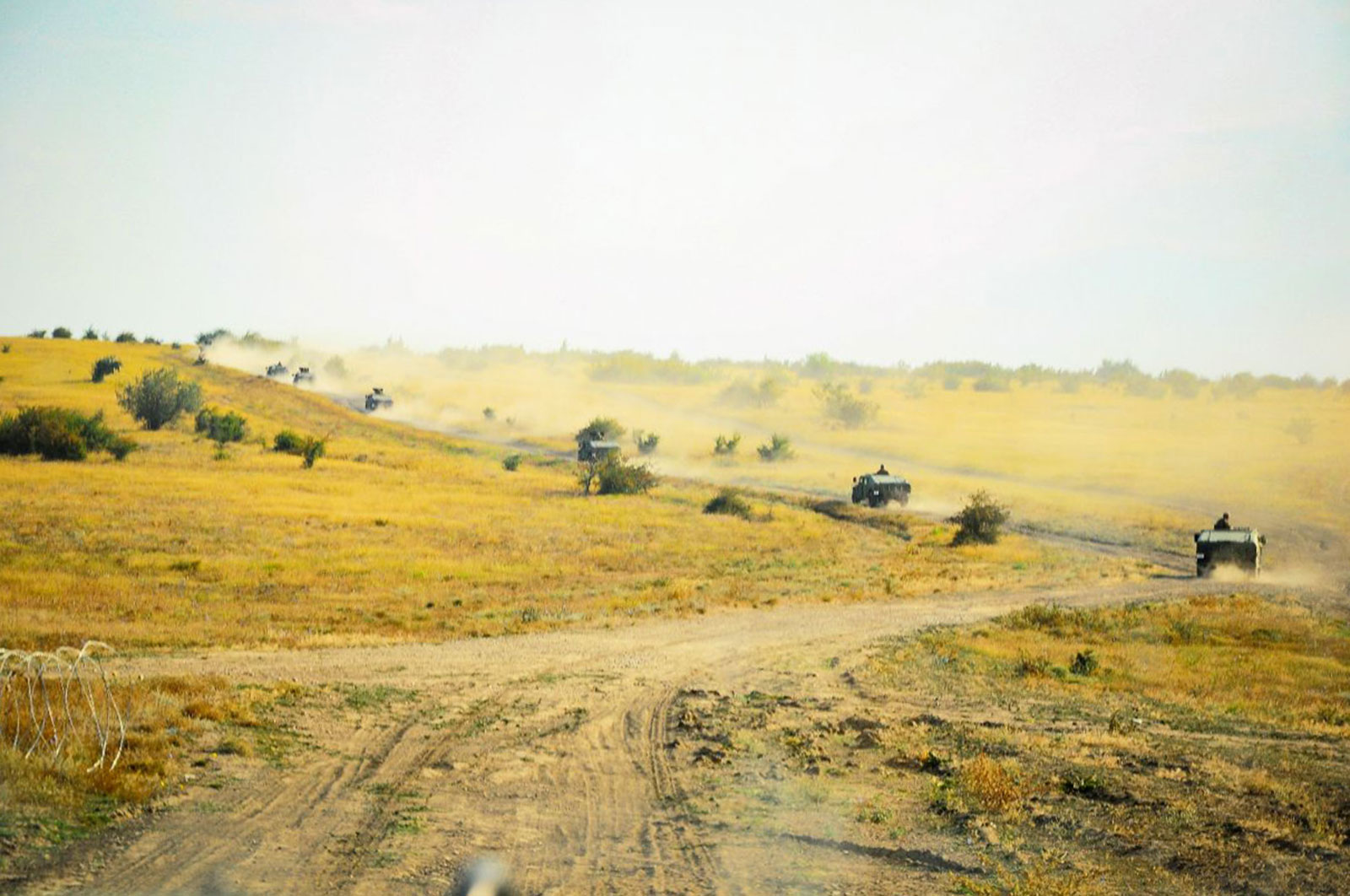 June 8th: In this long read Czech Antifa explain their perspective on the Ukrainian conflict, critique primarily Western logics surrounding much of the debate which has emerged, and address what they see as forms of colonial hangover which have hamstrung responses to Russian imperialism. 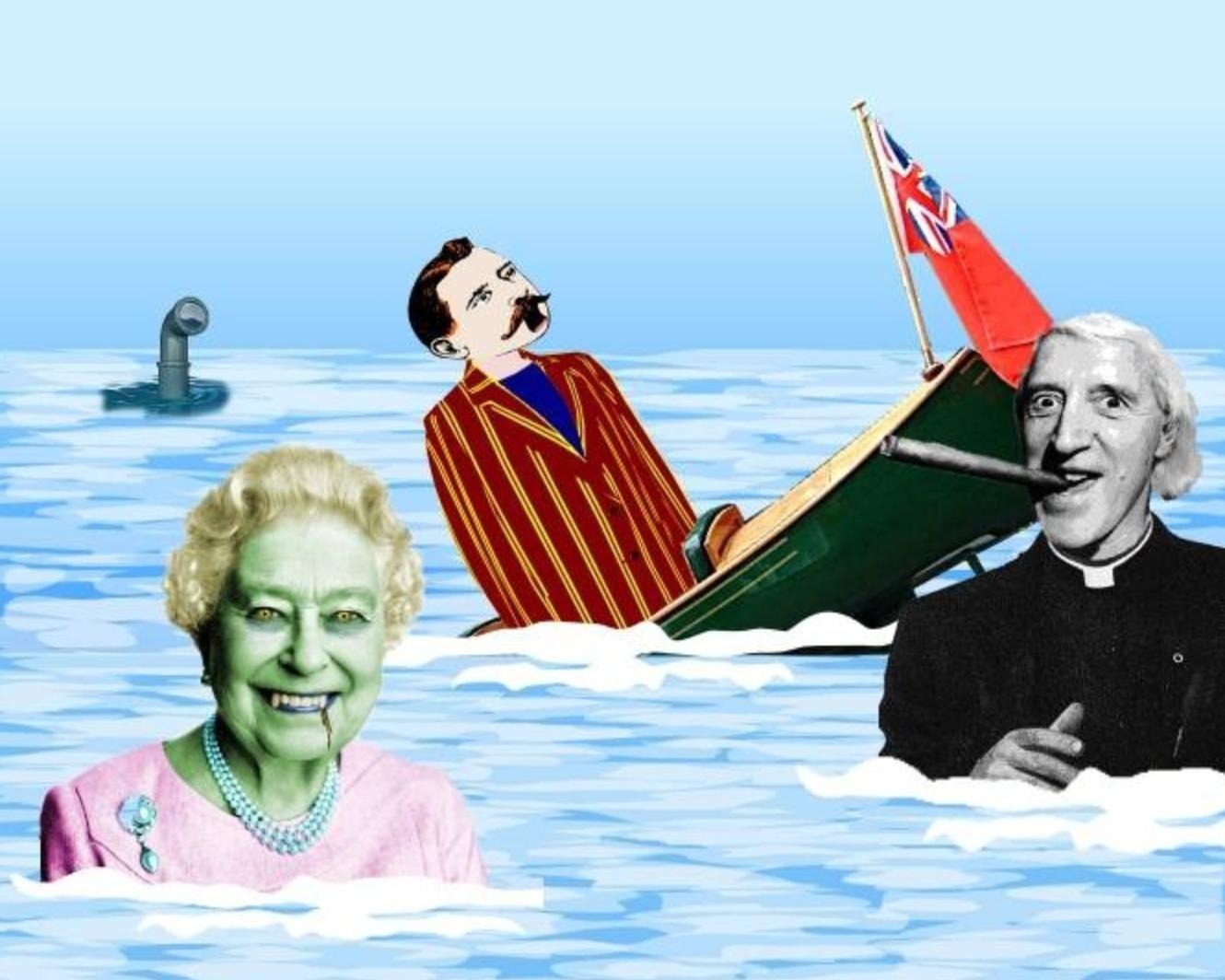 June 7th: Now that it’s over perhaps we can have a discussion about making sure that was that last jubilee weekend we have to suffer.