May 23rd: We call here for solidarity as the tenants of particularly disgraceful guardianship company Dot Dot Dot prepare for a rent strike in association with the London Renter's Union

May 21st: The action this morning, targeting business tycoons flying out of Farnborough, aimed to highlight the environmental damage being done by privileged groups generating vast amounts of pollution for the sake of luxury travel.

May 16th: In its latest action against Elbit Systems, Palestine Action stormed the Israeli weapons maker’s flagship premises yesterday (May 15th), occupying both the inside of the facility and the roof to mark Nakba Day.

May 15th: An ill-advised immigration raid launched on a sunny Saturday in Dalston, London turned ugly yesterday after police officers attacked large crowds who’d turned out to oppose it.

May 17th: Louis further rounds up goings on across the pond.

Greece: Cops out of our universities!

May 14th: The fundamental aim of authority in Greece is to reconfigure the university from a space of political resistance to an institution for those who have the class position to support their admission and attendance. 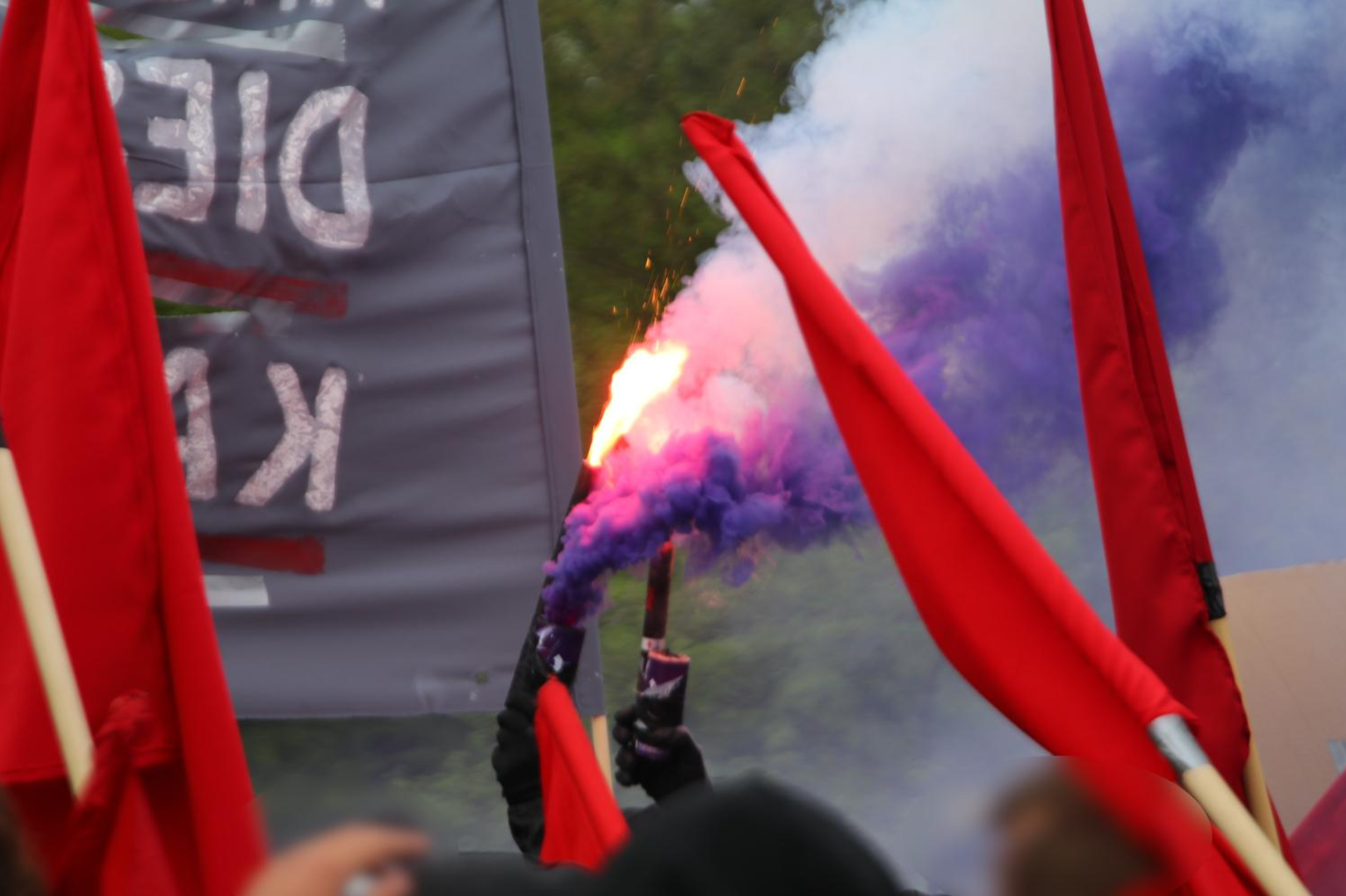 Germany: Rounding up the Munich Raids

May 11th: Bavarian comrades round up details on what happened at the end of last month, when police raids against anarchist-linked apartments and spaces, including the Frevel library, took place in Munich.

May 21st: Anarchist students consider New Democracy’s intervention in Greek universities in the broader context of an EU-wide remaking of education along neoliberal lines.

May 15th: Farrah Akbik reflects on the aftermath of the shooting of journalist Shereen Abu Aqleh by Israeli soldiers and the incredible disrespect which has been shown. 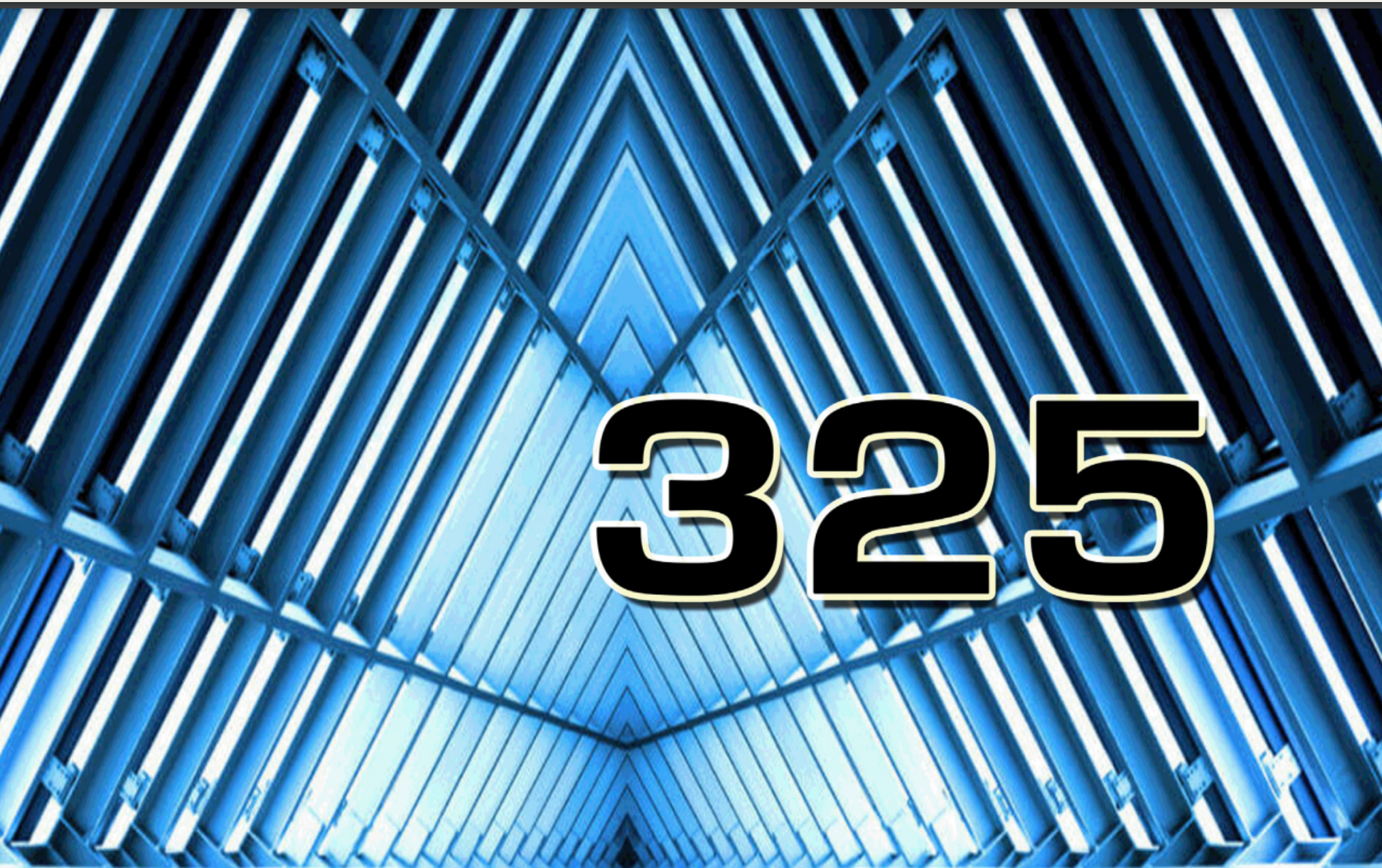 Toby Shone and the spectre of ‘anarchist terror’

May 9th: Having failed last year to show its much heralded “anti-terror” raids against anarchists in 2020 were justified, the State last week lost a second bid to silence their main target, Toby Shone. 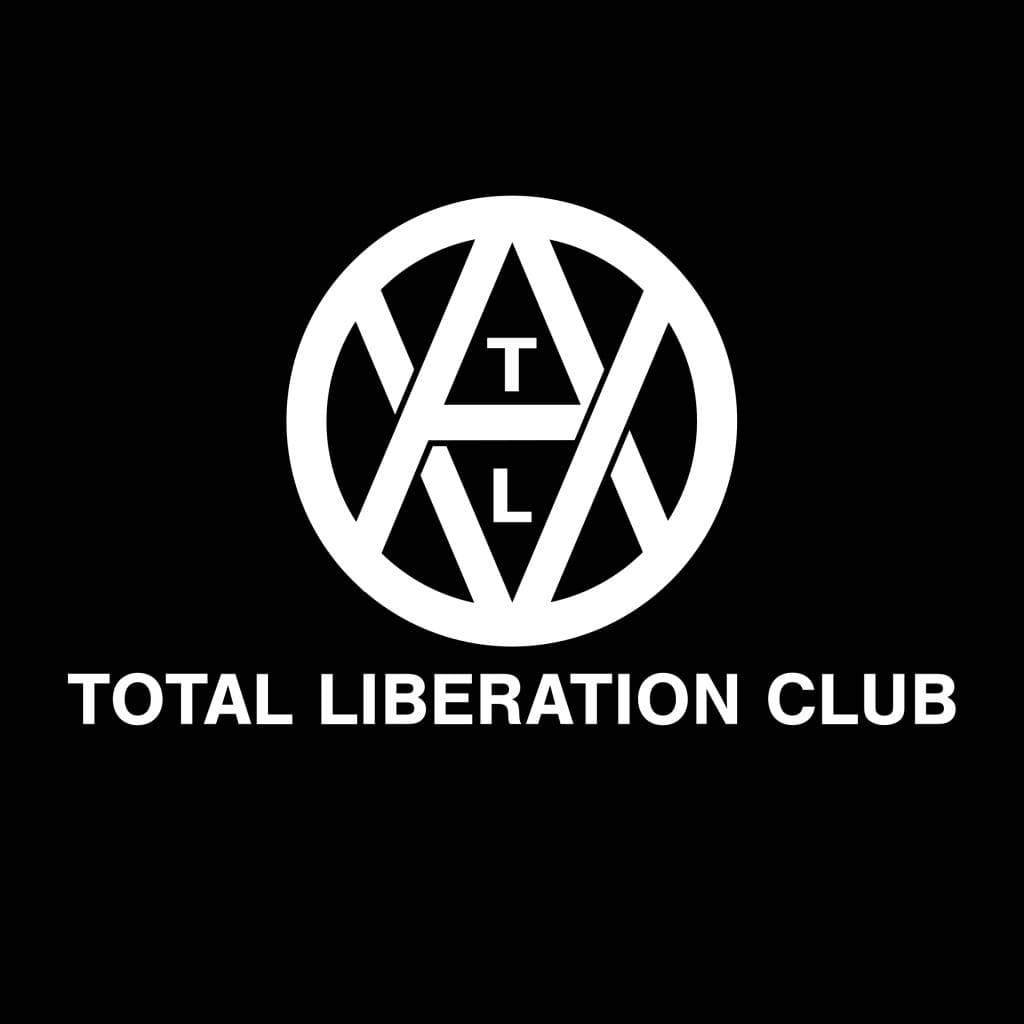 May 6th: Thoughts from the TLC on a new study which looks at how time and culture changes the way we look at, and interact with, other animals.