June 5th: KILLDREN ARE BACK! 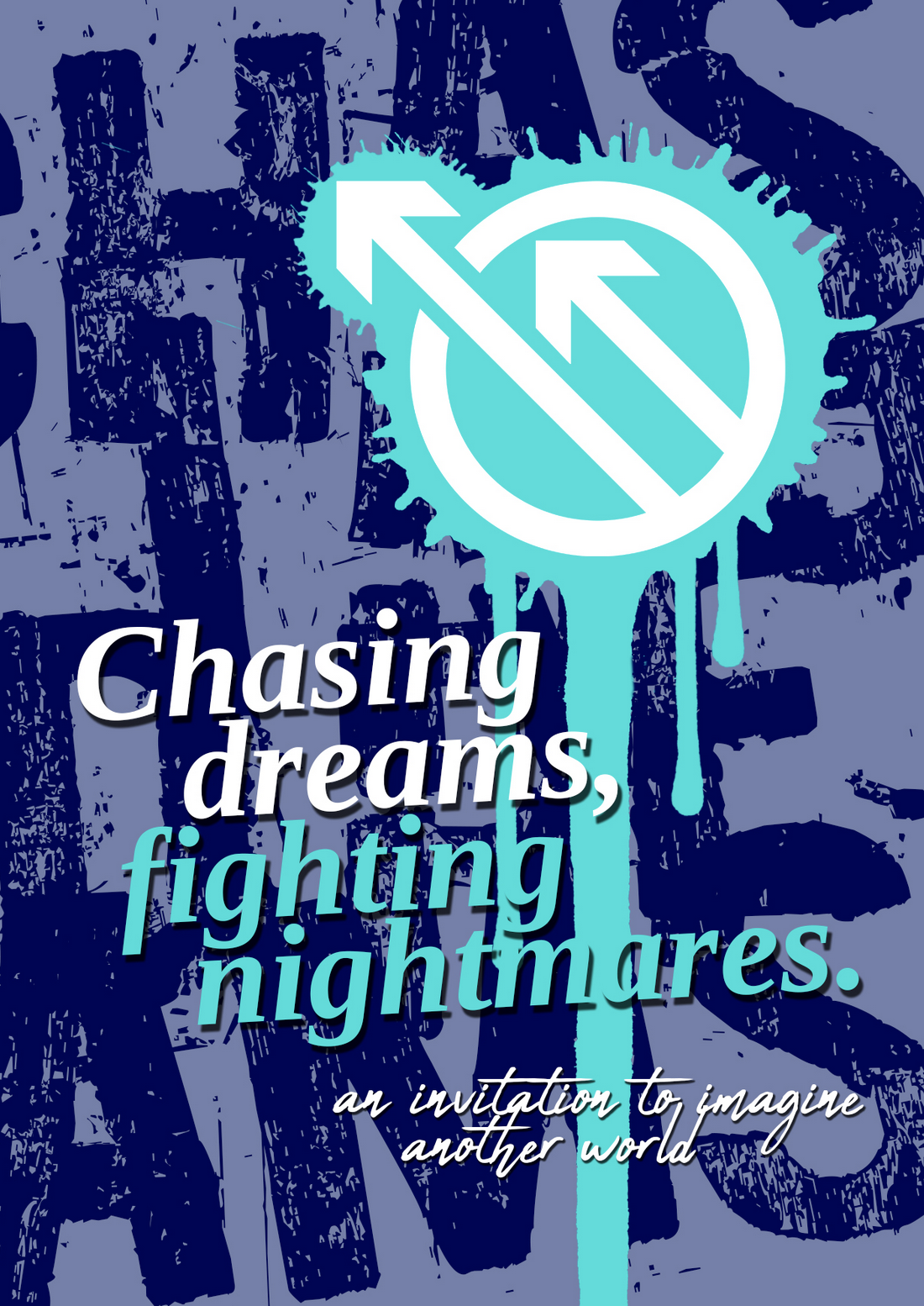 May 1st: A rather interesting zine ended up in the Freedom editor’s inbox a few days back and its creators, RebelNet, asked us to share it on Mayday if we liked it.

April 27th: Mr Jones Directed by Agnieszka Holland Running time 2h 21m This is a film about the Holodomor told through the eyes of Gareth Jones, an average man from Wales (portrayed by a man with an above-average jawline). 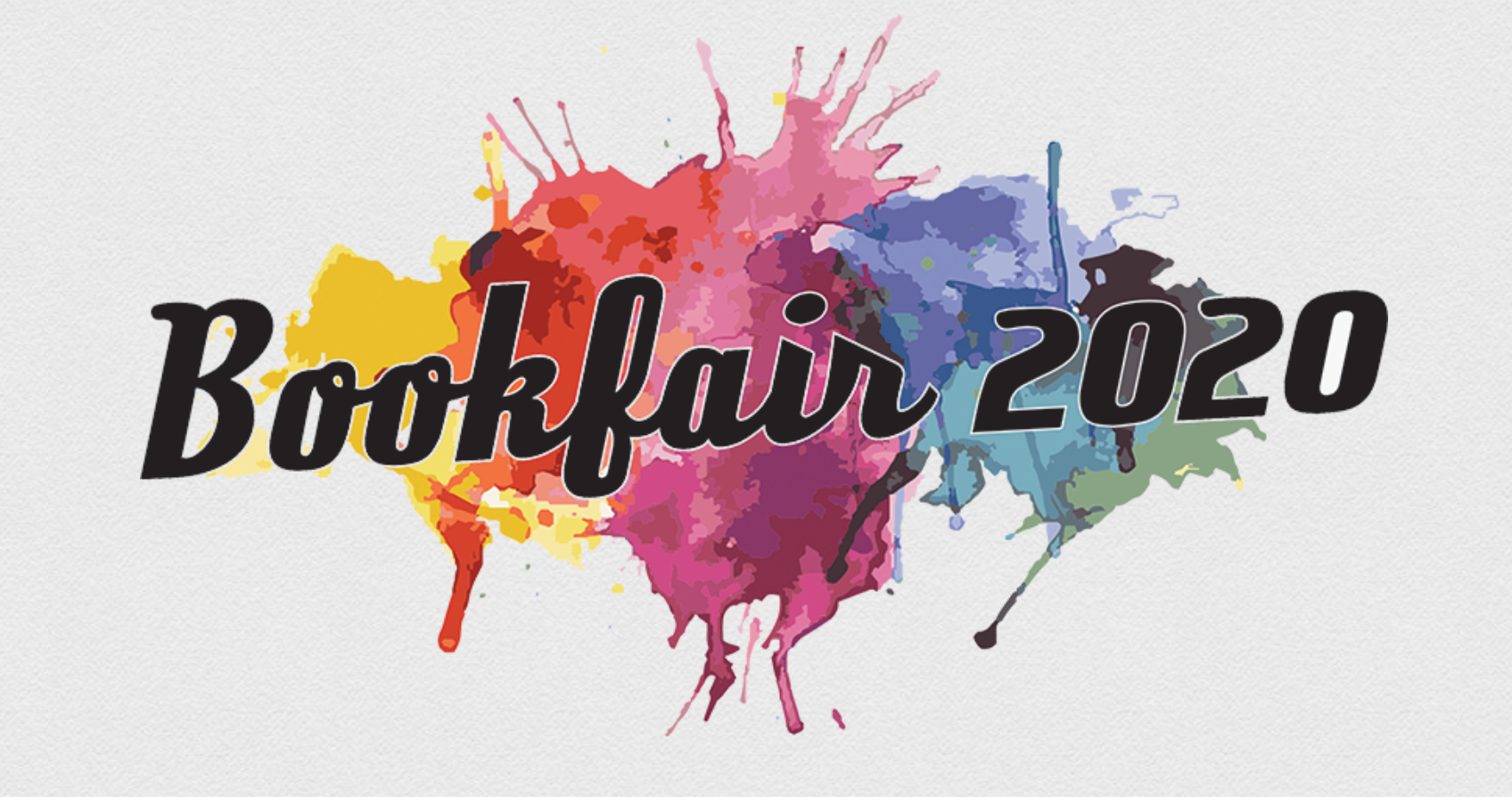 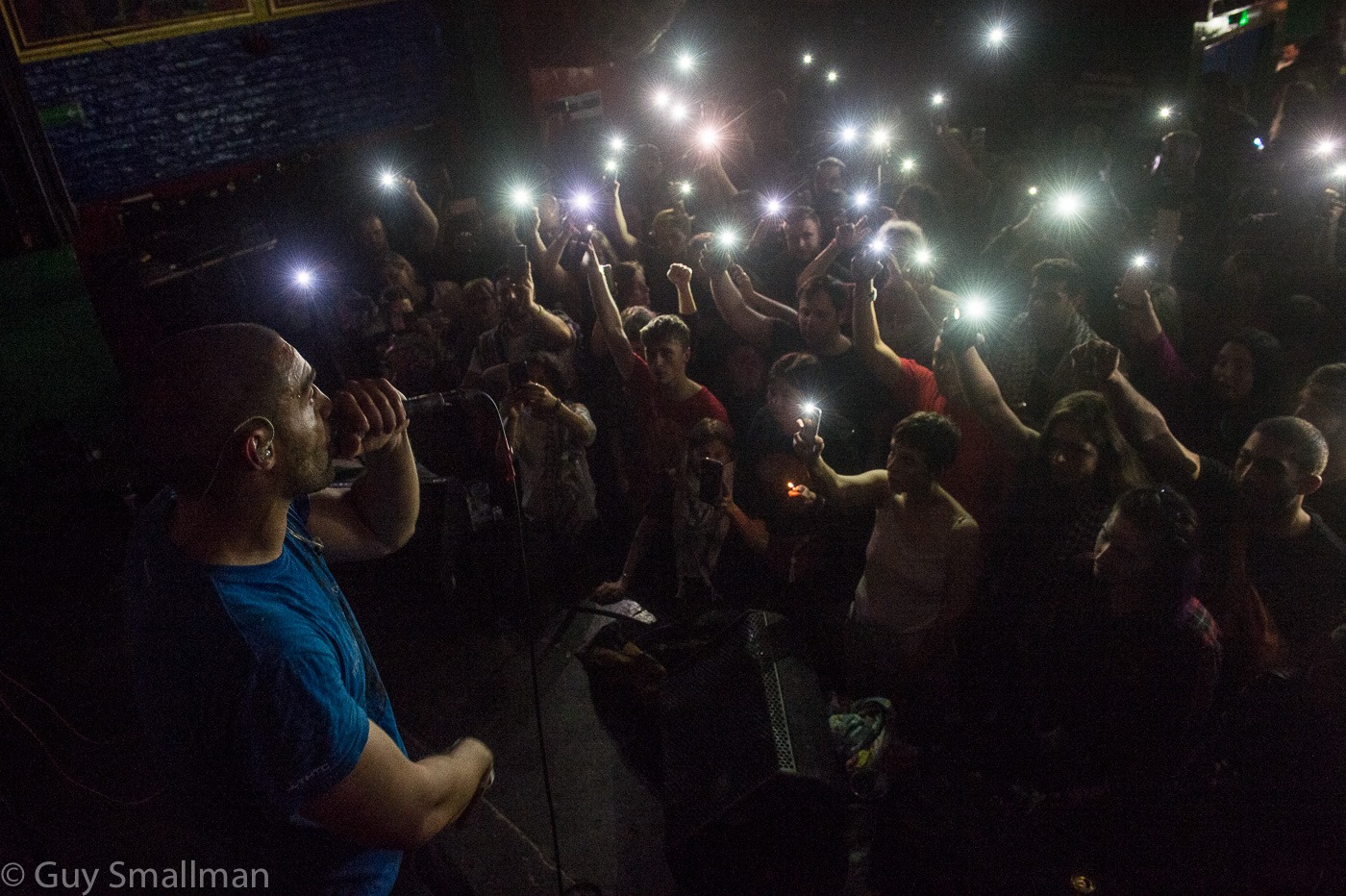 December 30th: Having worked around the music industry for many years, mainly as an organiser of benefit gigs and now running an online platform, I can say that artists are rightly fearful about what may soon occur. 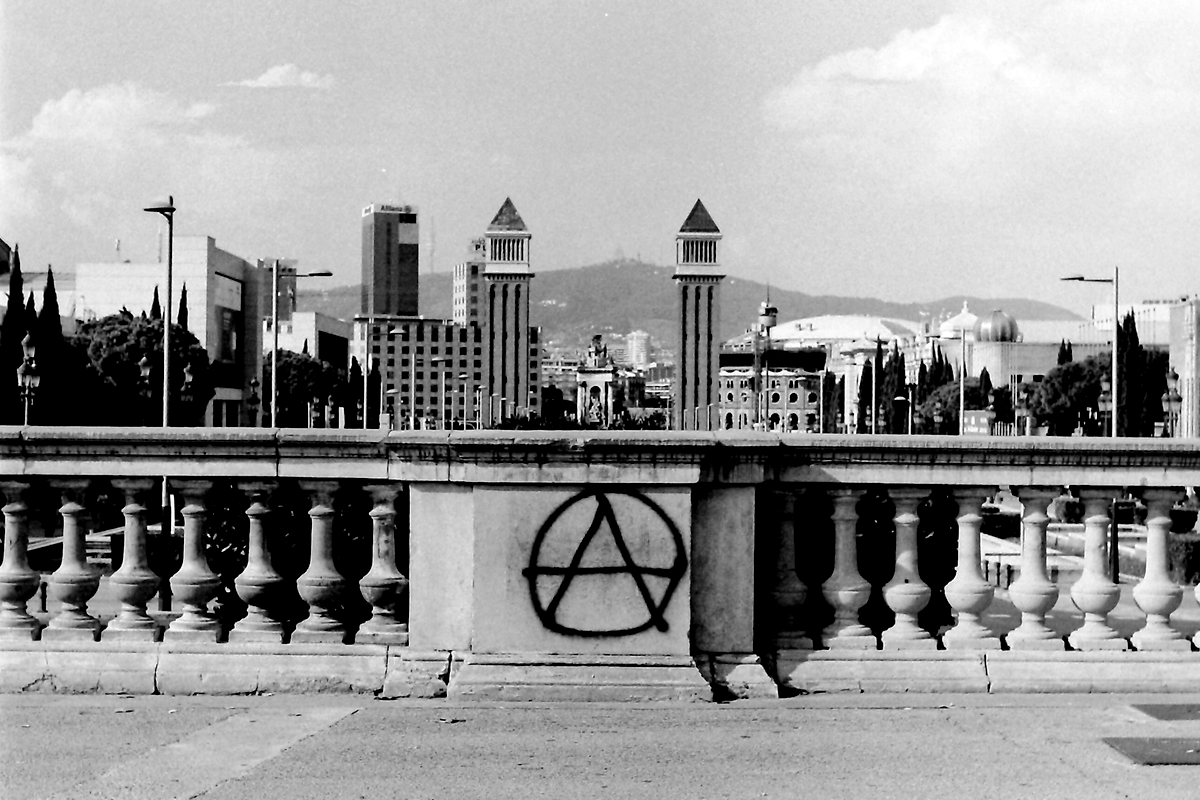 Independence from what? The Canine Anarchist Expropriators

December 26th: Far from the mainstream nationalist debates on independence, our failure to coherently confront power and offer meaningful alternatives, a community of squatters and expropriators live on the coast of Catalonia. 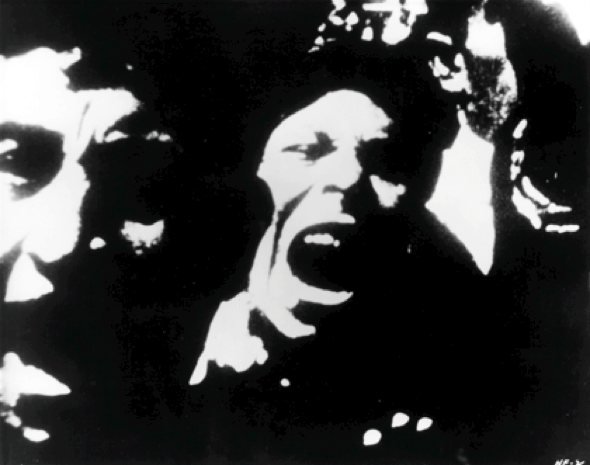 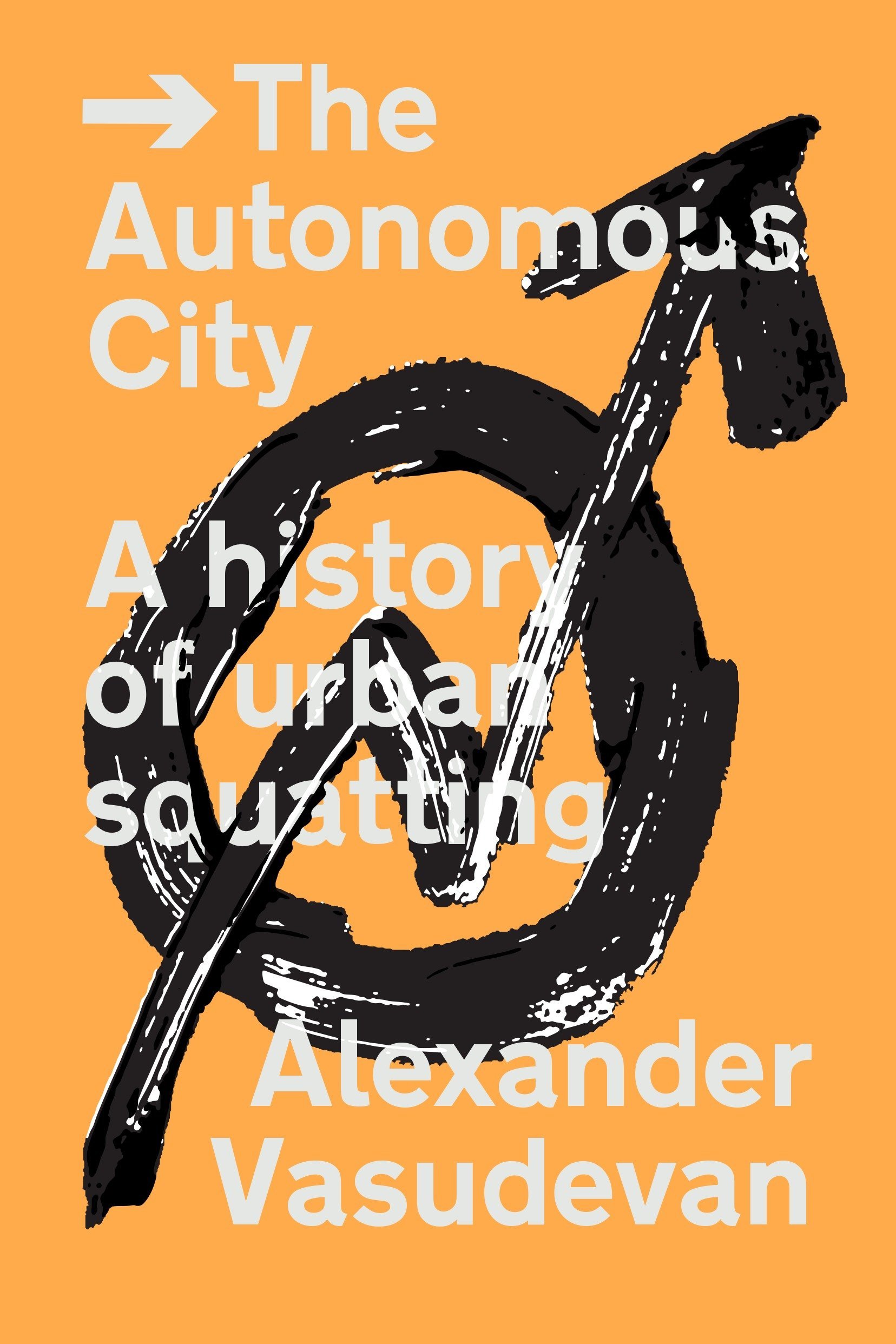