October 14th: Welcome back Temporary Autonomous Arts - not so temporary after all! 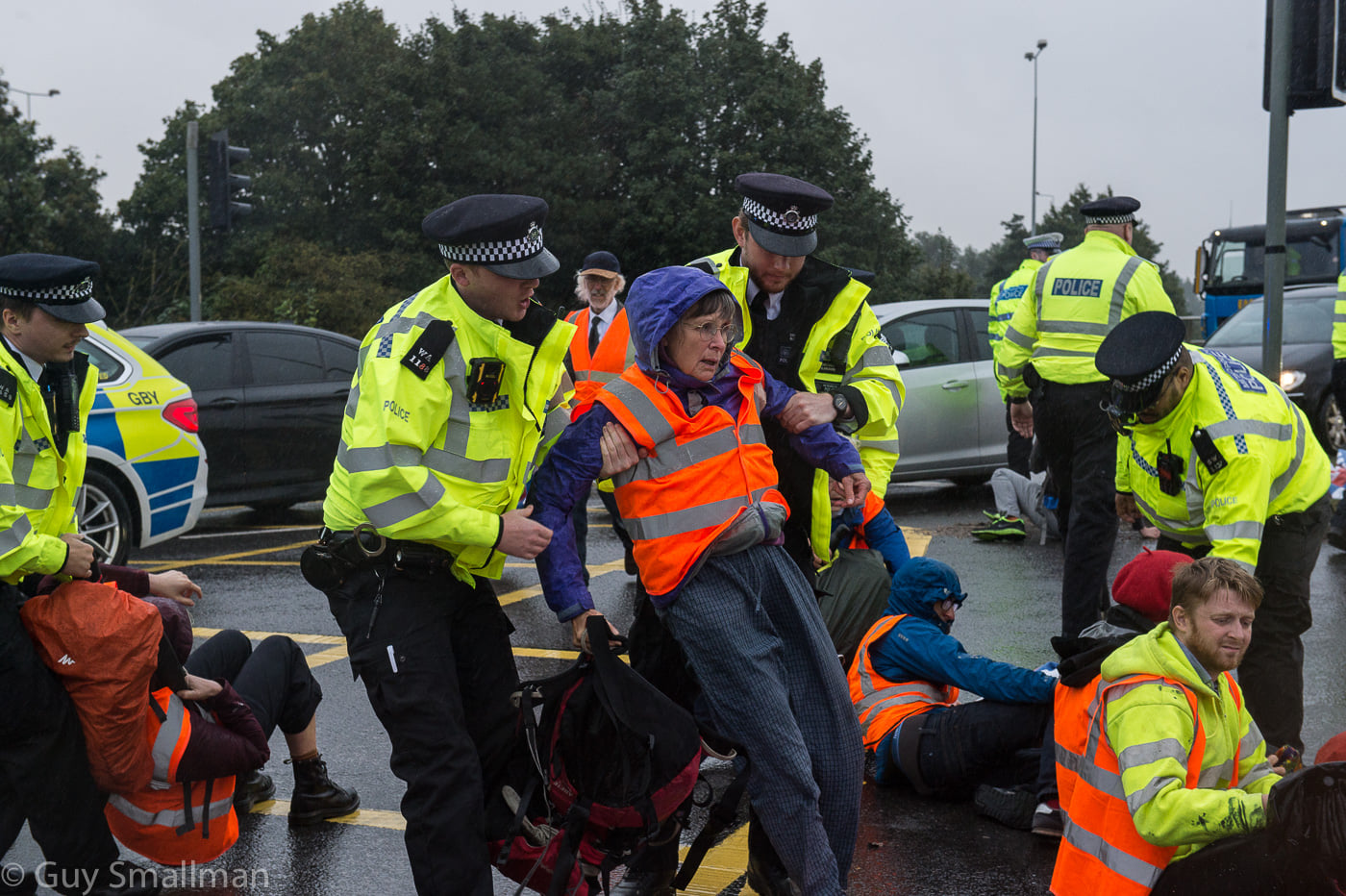 October 7th: Another Tory party conference, another round of law ‘n’ order announcements. 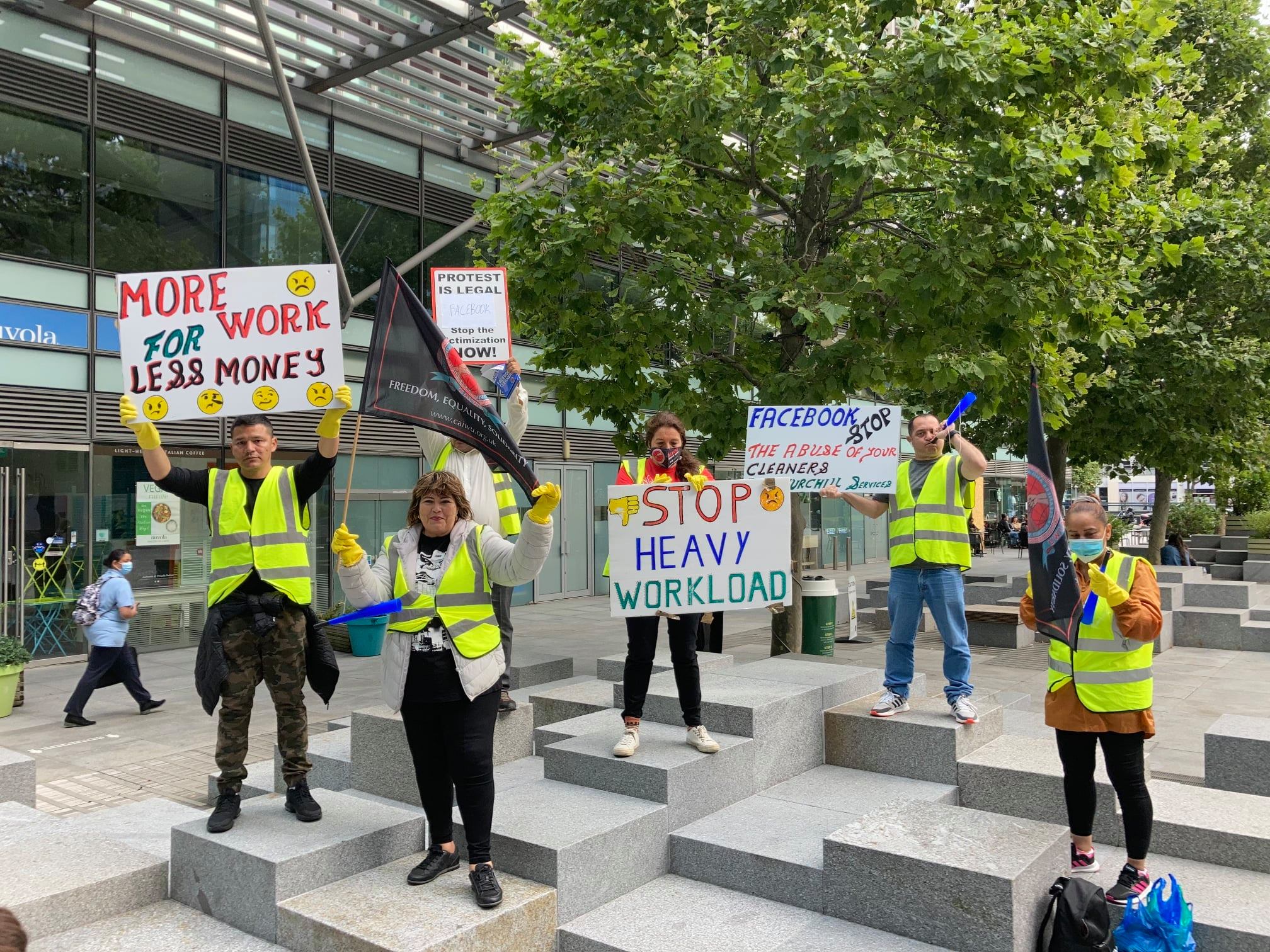 October 6th: While Facebook has been in the news recently for their massive server crash, along with a number of other embarrassing stories connected to a whistleblower speaking out and leaking internal documents, their London offices are also the site of a much more old-fashioned class struggle. 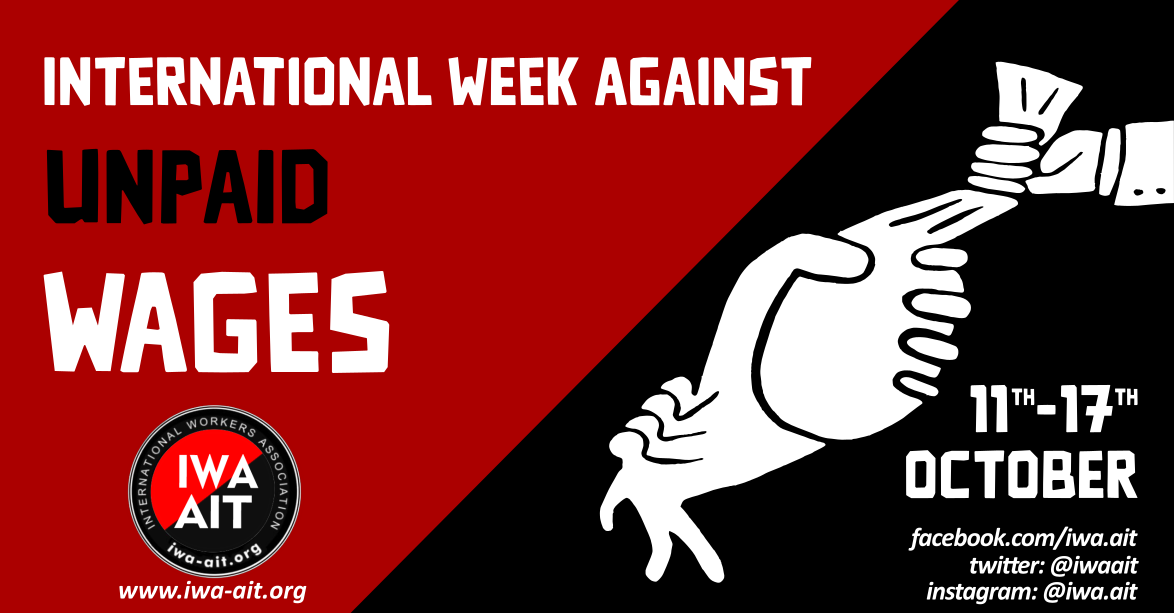 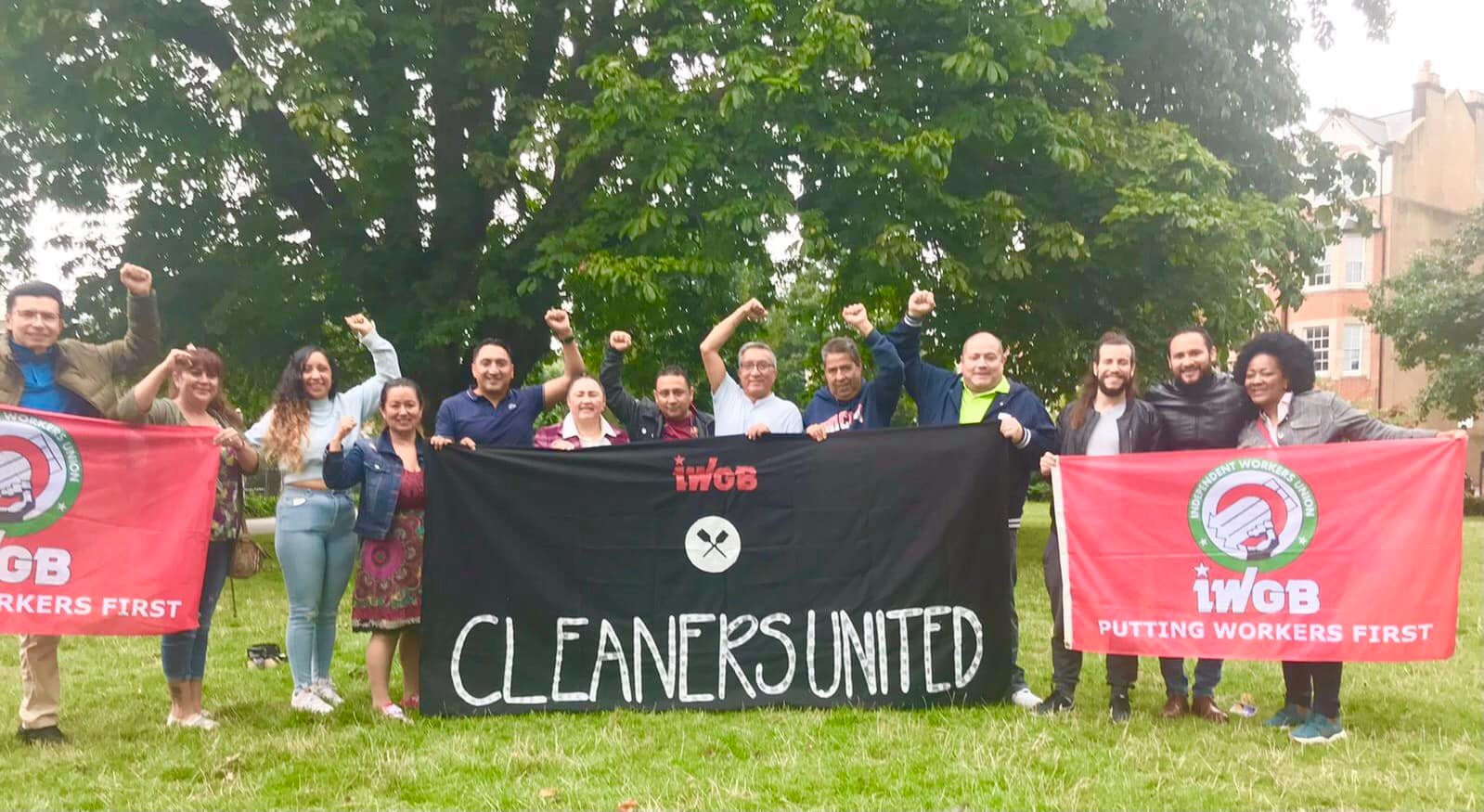 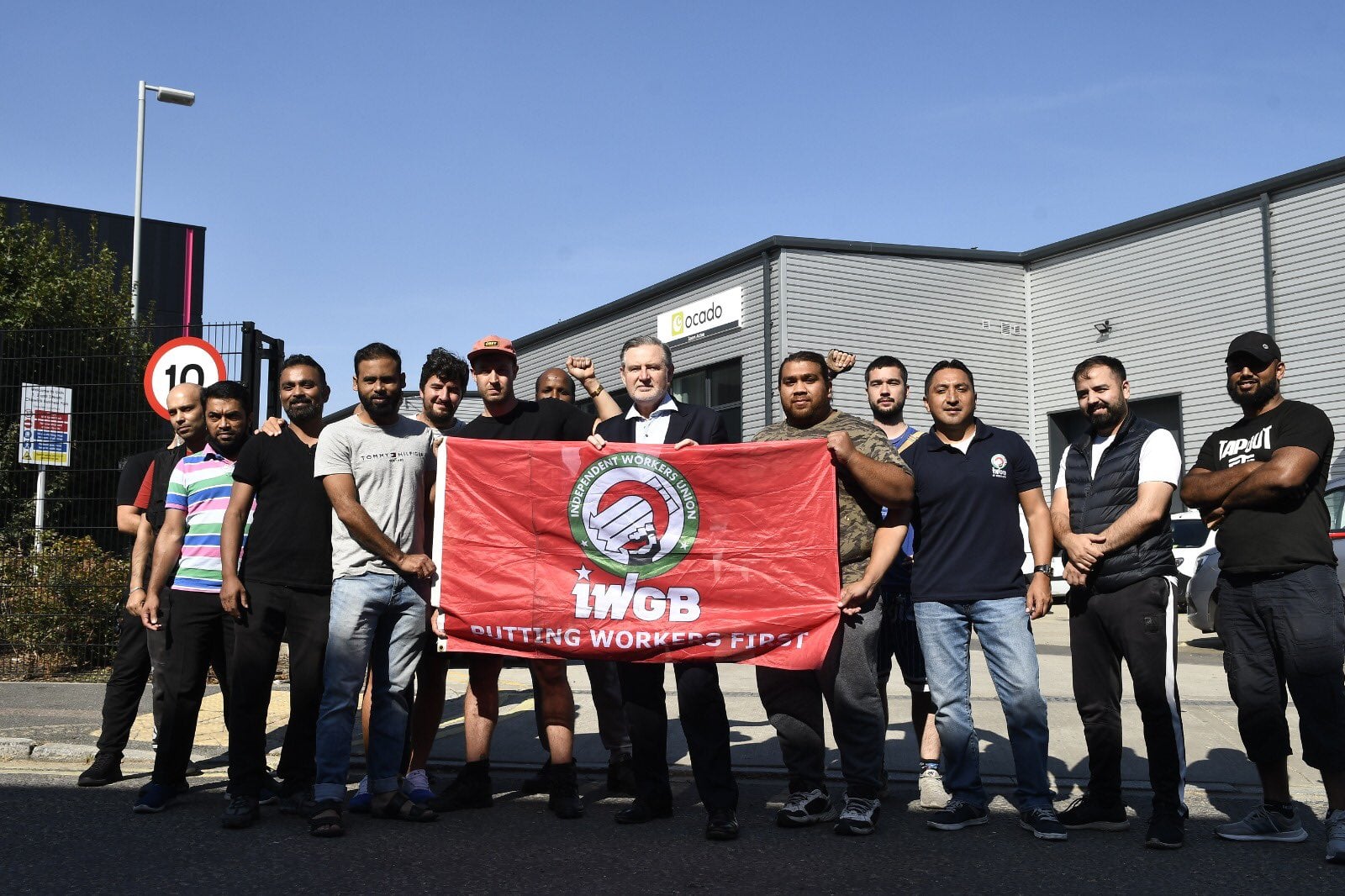 September 29th: On Thursday couriers who served as key workers for Ocado through the height of the pandemic will demonstrate at the Ocado Zoom depot in Acton from 1pm to protest poverty pay and poor treatment by the ‘ethical food company’.

September 24th: Throughout the last few months, cleaners at Facebook’s London offices have been fighting back against an attempt to drastically increase their workload, after the number of floors they had to clean during a shift was doubled with no increase in staffing levels.

September 23rd: The last major protector camp in the Chilterns against the government’s struggling High Speed Rail project scored a victory yesterday as it emerged constructors would be forced to the High Court to argue their case for an eviction order.