Police have conducted 6 raids on activists opposing the AOC 2021 Liverpool Arms Fair, according to direct action and solidarity group Palestine Action. The police action was part of a series of reprisals and seemed to be designed to intimidate activists and deter further opposition. Four of the raids were conducted at night, some with

The deaths of twenty seven people in the Channel this week have provoked grief and rage amongst migrants and migrant solidarity activists across the UK and Europe.

On Sunday 28 November at 12 noon, Sheffield food delivery couriers from the Independent Workers’ Union of Great Britain (IWGB) are protesting outside of Sheffield Town Hall to demand that Stuart delivery cancels a planned pay cut of nearly 25%.

As previously covered in Freedom, cleaners at Facebook’s London offices have been organising against intensified workloads, and are now moving to ballot for strike action after one worker and union activist was unfairly dismissed. 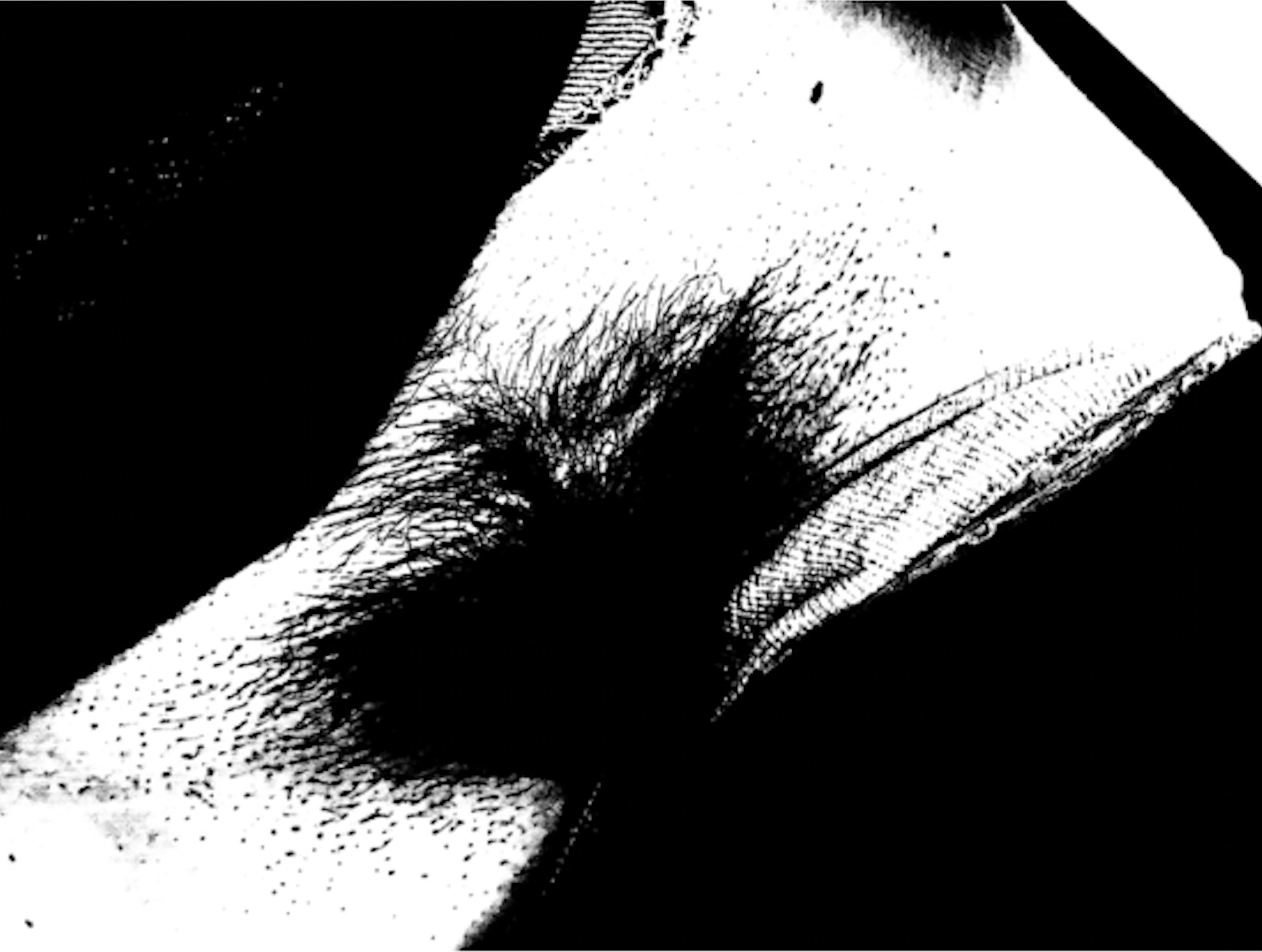 The Hairy Manifesto is a new manifesto for the hairy body.