As a blockade against fracking in Lancashire continues to block roads and hinder operations the gloves seem to have come off from gas mining firm Cuadrilla, with its security team being accused of attacking protectors for the second day running. Early reports from today’s anti-fracking protests at Preston New Road, Lancashire, suggesting that private security guards are injuring people who

The recent report into violence and aggression shown towards MPs reveals an astonishing lack of awareness amongst our elected representatives when it comes to the effects of their policies. Whingeing about violence they receive at the hands of their constituents while they make laws which increase the likelihood of people suffering poverty, eviction and inequality.

Spying Documents continue to emerge from Edward Snowden, the former employee of the National Security Agency (NSA). Significant data was published in mid-August which detailed how telecommunications giant AT&T willingly gave the Agency access to literally billions of emails transmitted across the former’s domestic networks – conceivably every one. These included the headquarters of the

Louis Further rounds up the news from the US you may have missed in the month of July.  Violence Occupy Wall Street activist Cecily McMillan, on whose imprisonment Freedom has reported recently, was freed from Rikers Island jail in New York City in July. A short time afterwards a report by the ‘New York Times’

Louis Further rounds up the news from the USA you may have missed.    Environment A review published in mid-June by the Associated Press found that the Obama administration does not inspect four out of every ten new high-risk oil and gas wells. It seems that The Bureau of Land Management (BLM) has been so overwhelmed by

Monthly roundup on the state of the USA by Louis Further 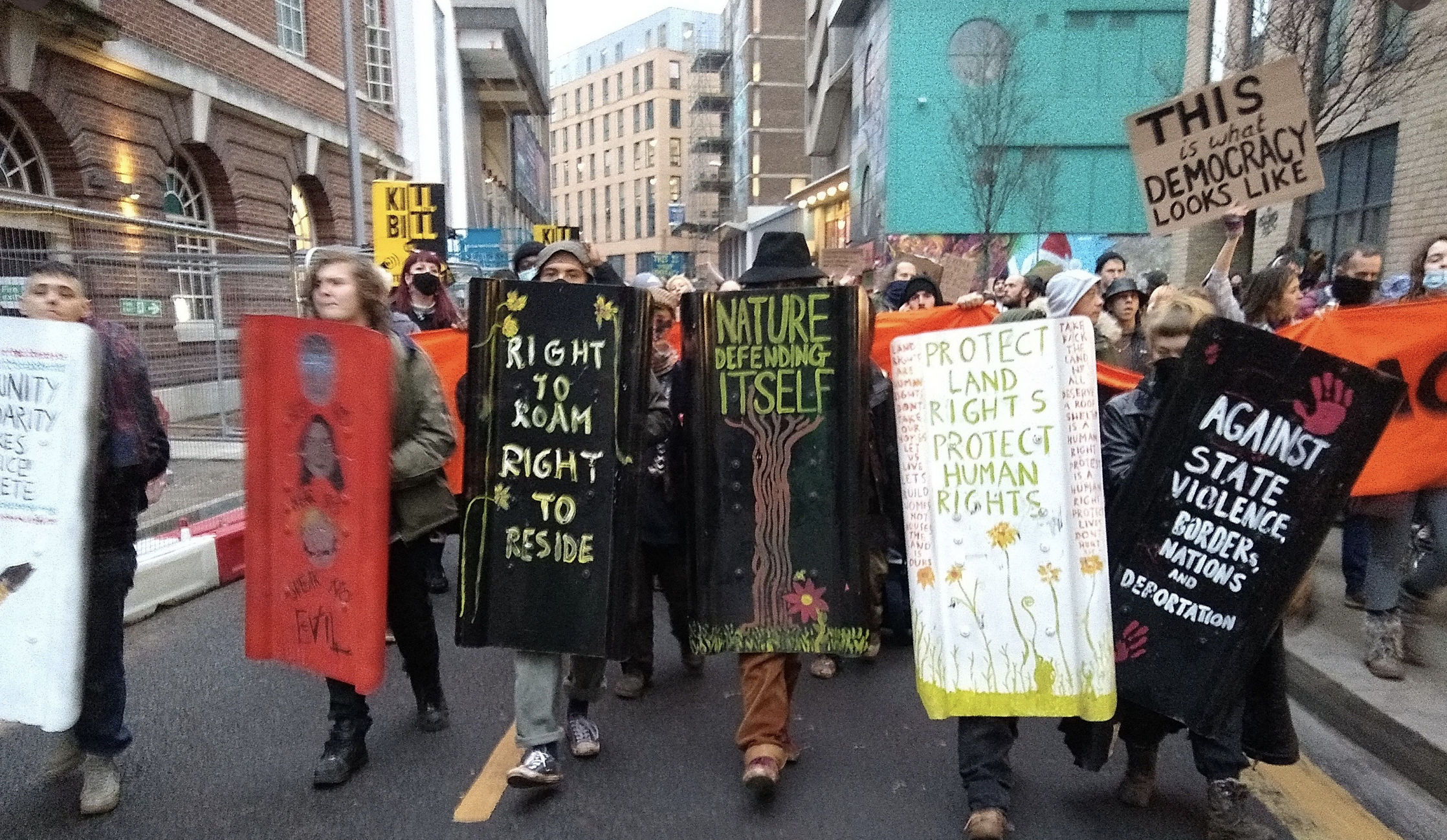 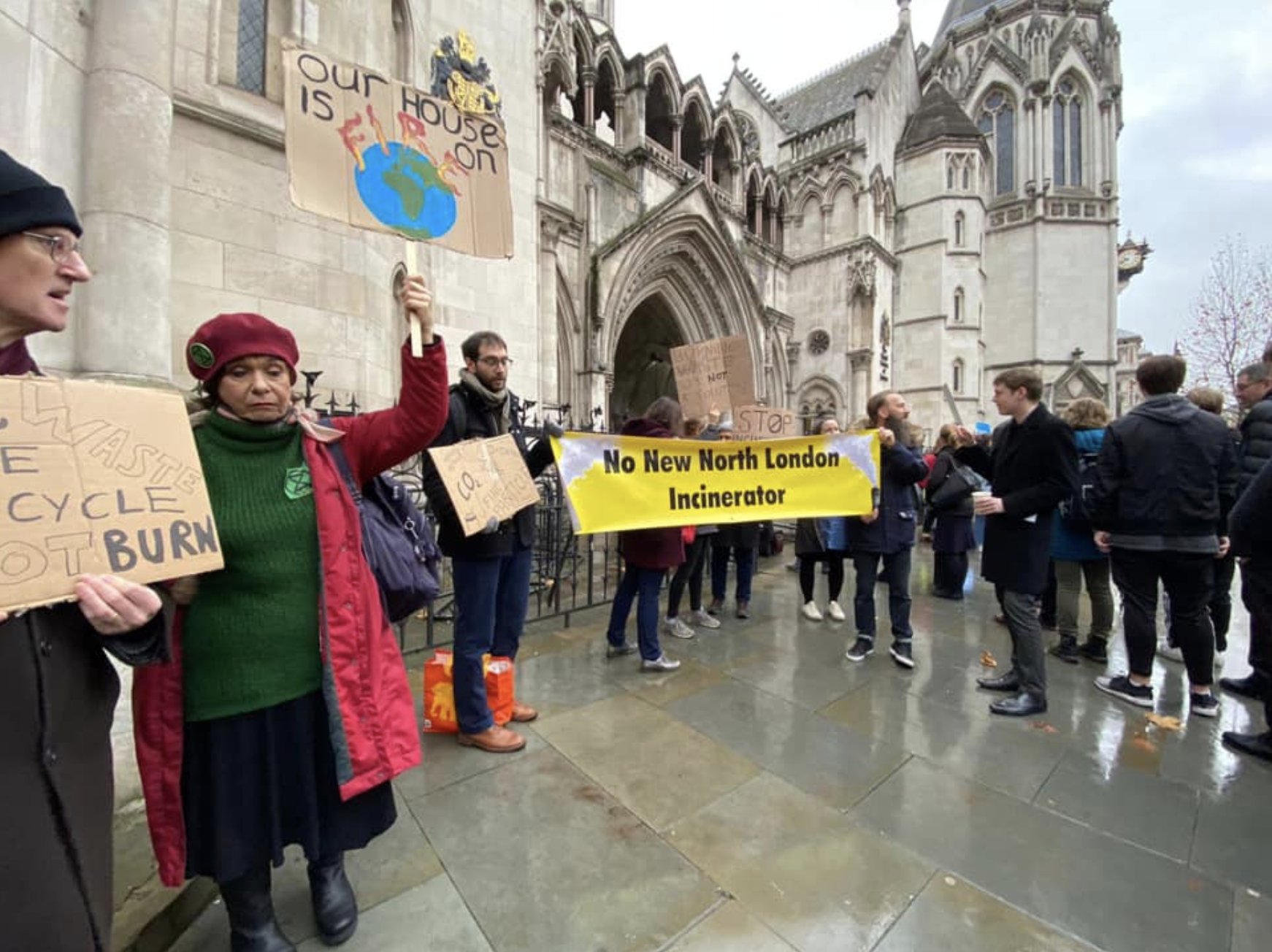 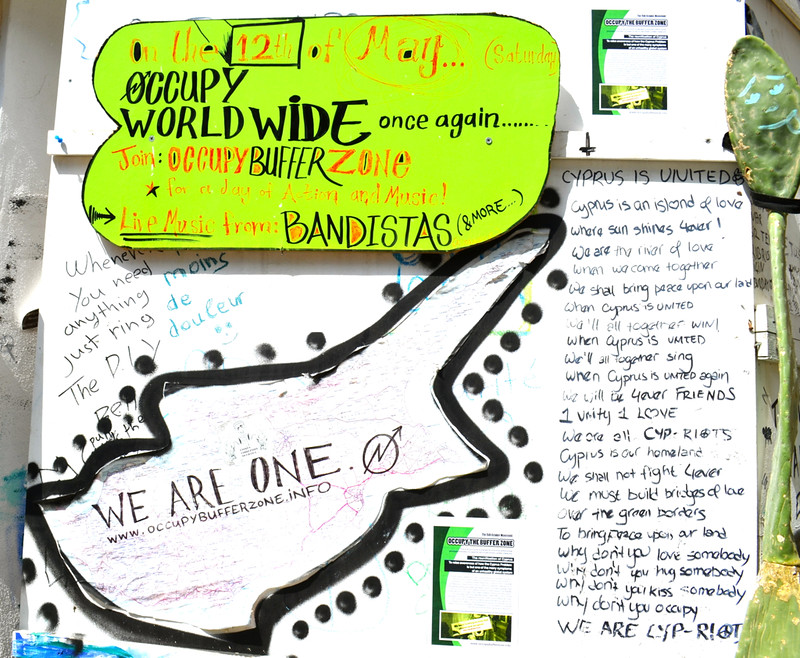