In March 2018 a worker employed in Child Protection for Bristol City Council (BCC) was suspended from his post. He was charged with issues under the code of conduct, and most of the first set of allegations against him related to a closed Labour Party Facebook page. The group are made up of labour activists,

Over the Water, Sparks Fly

Following on from reports of pickets at Hinckley Point in Somerset against deskilling by construction firms, the Liverpool Anarchist newsletter looks further at that and linked protests which have been taking place 200 miles to the north. 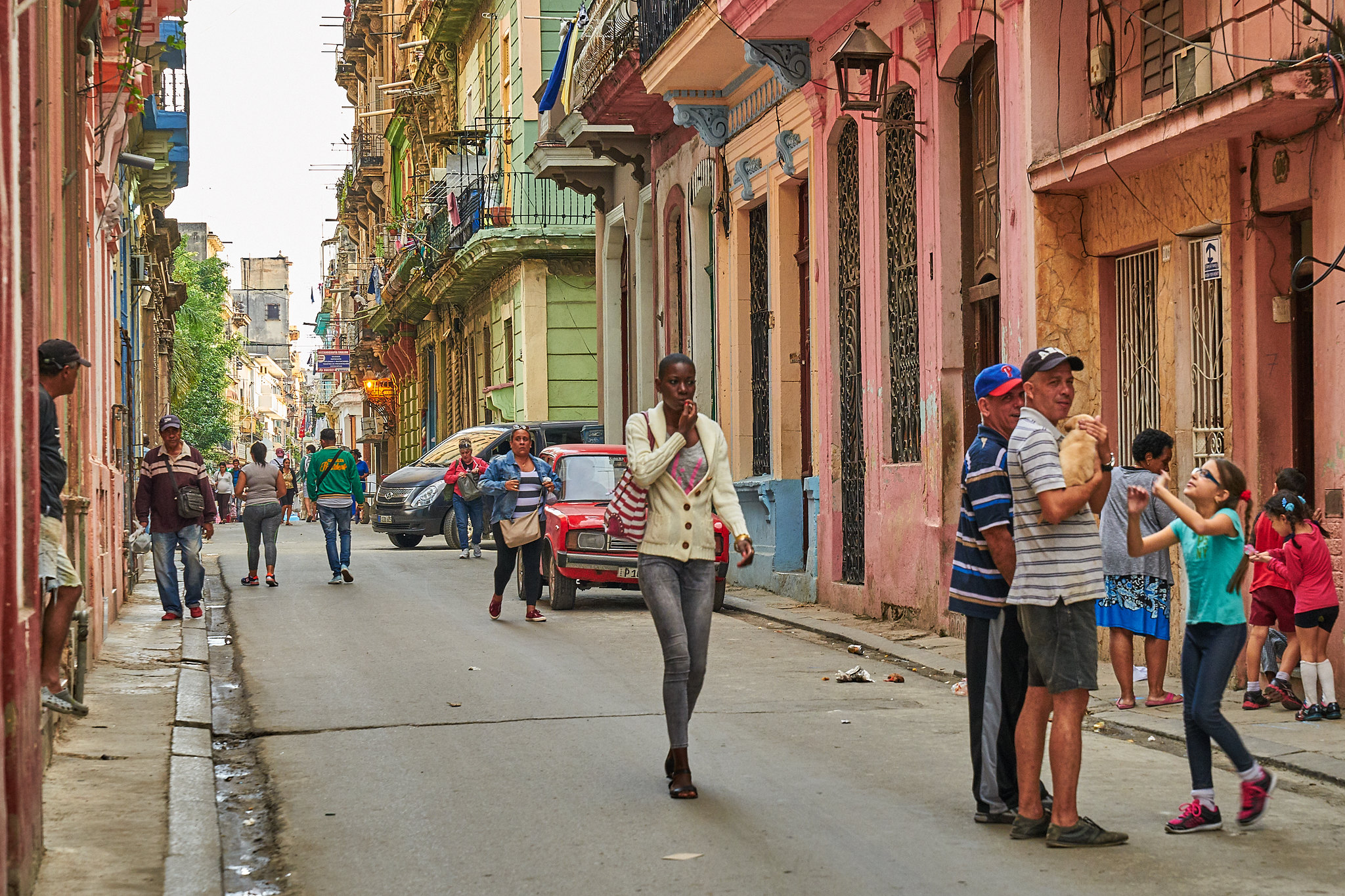