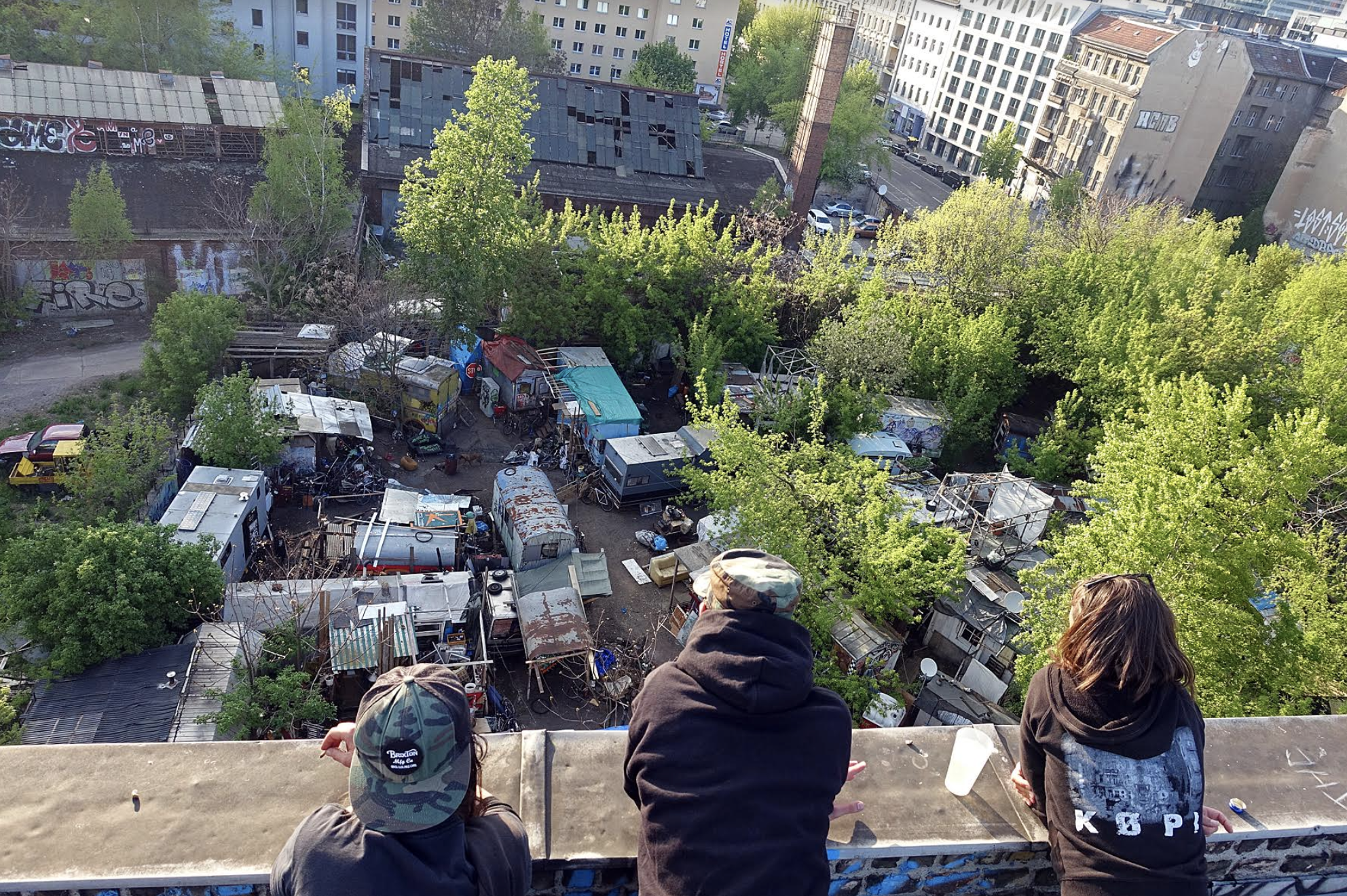 Statement: Køpi’s wagenplatz in Berlin currently under threat of eviction

March 25th: Below, we publish the statement from Køpi wagenplatz discussing their upcoming eviction threat. 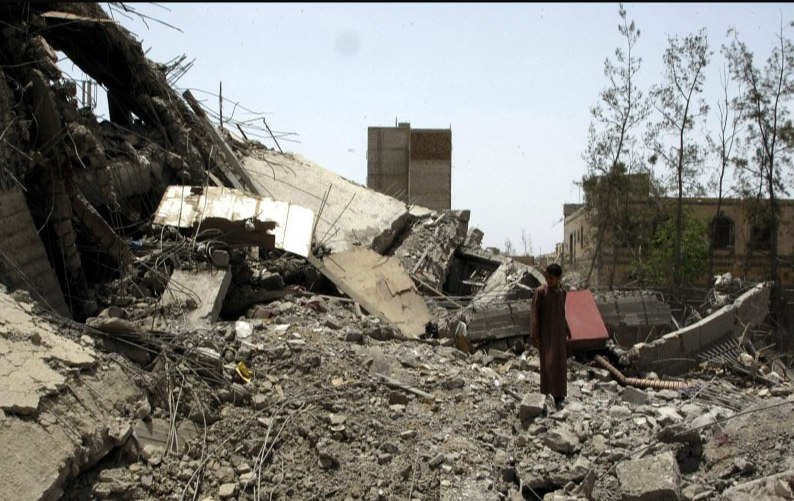 Notes from the US: Biden’s friendly bombs 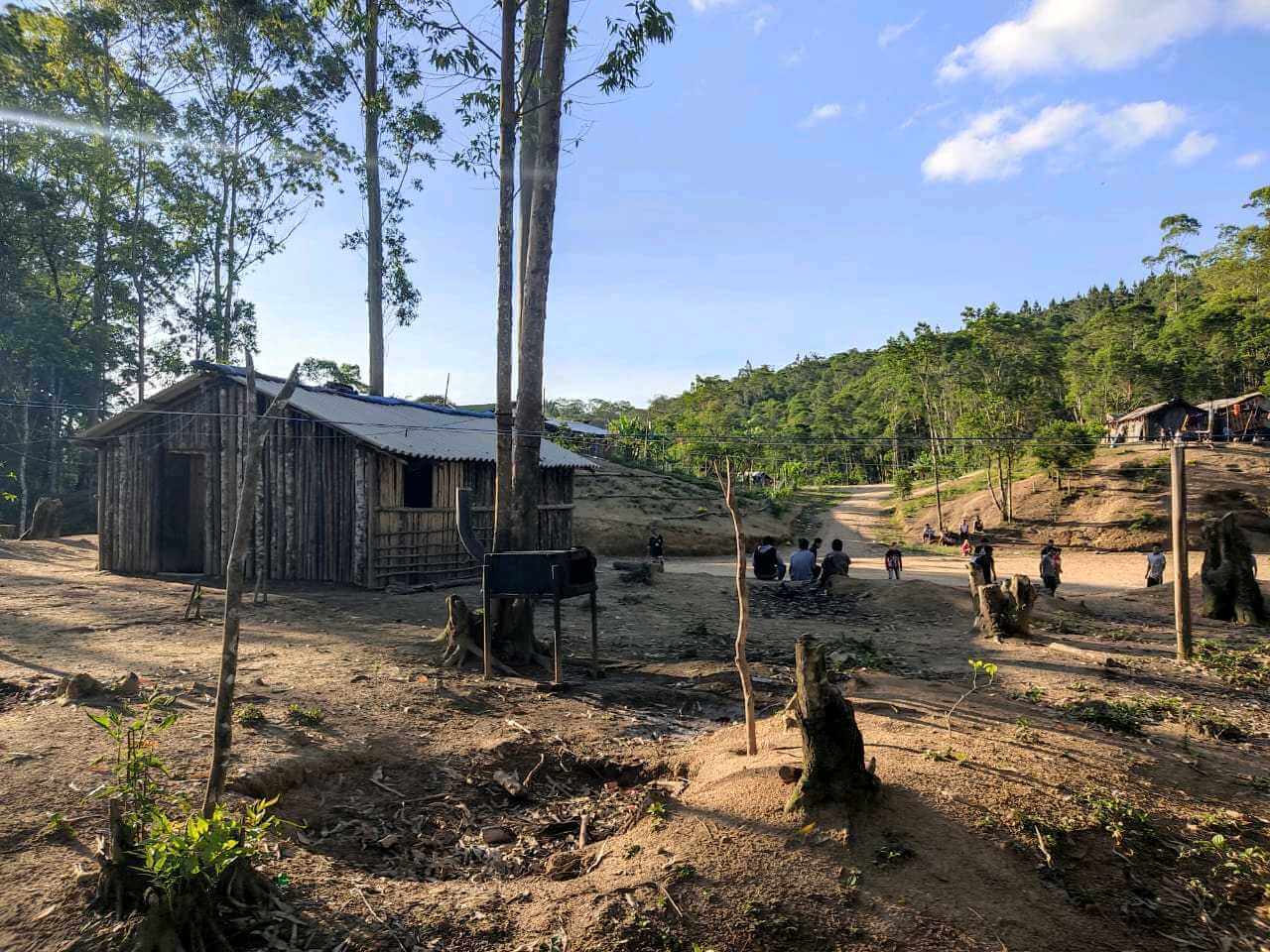 March 13th: If you are able to, please support this important fundraiser by CUAPI –Coletivo Urbano em Apoio aos Povos Indígenas: a collective of indigenous and non-indigenous people with libertarian principles struggling and supporting the Guaranis M’bya people in Brazil. 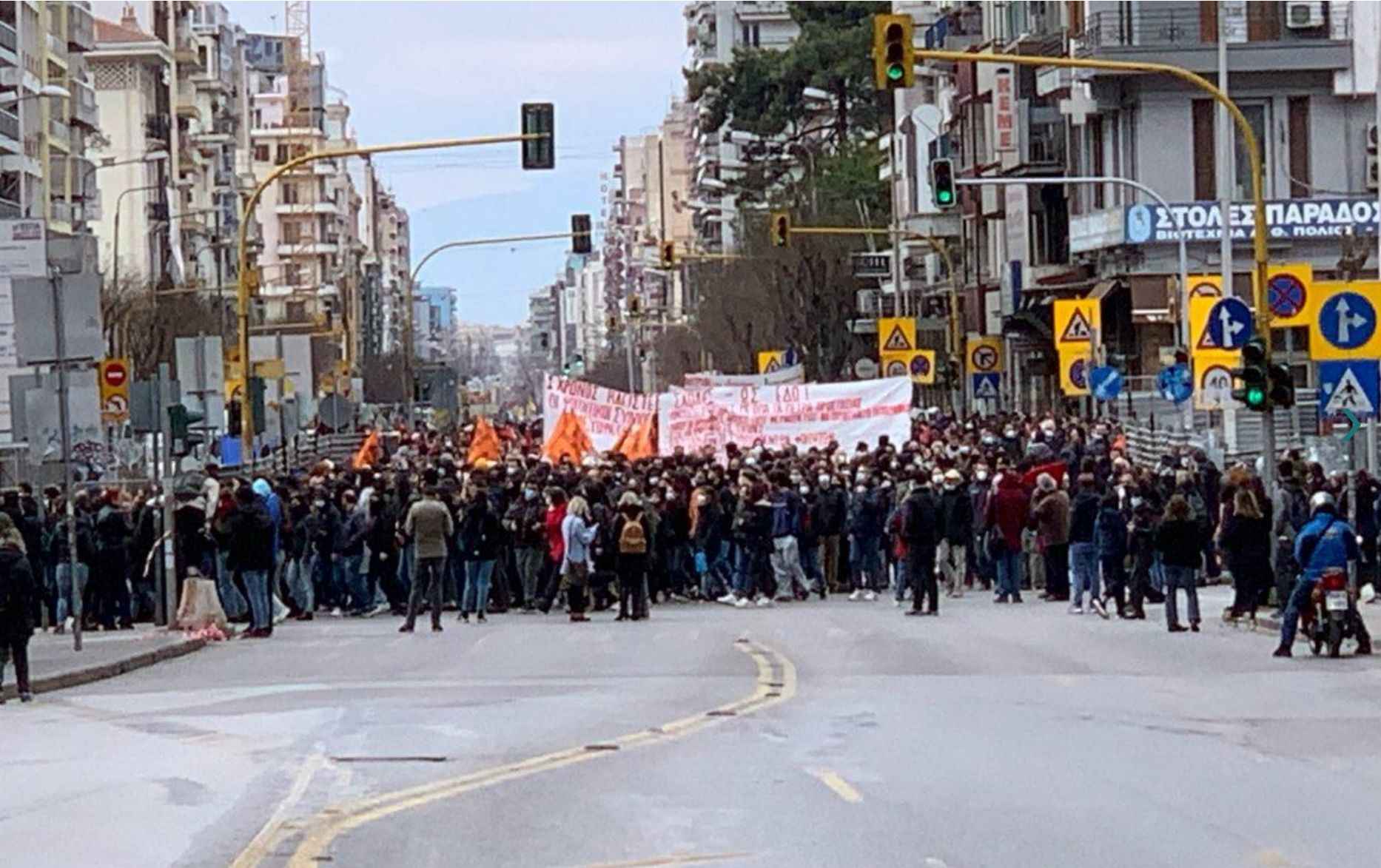 10,000 march in Thessaloniki after police siege of university 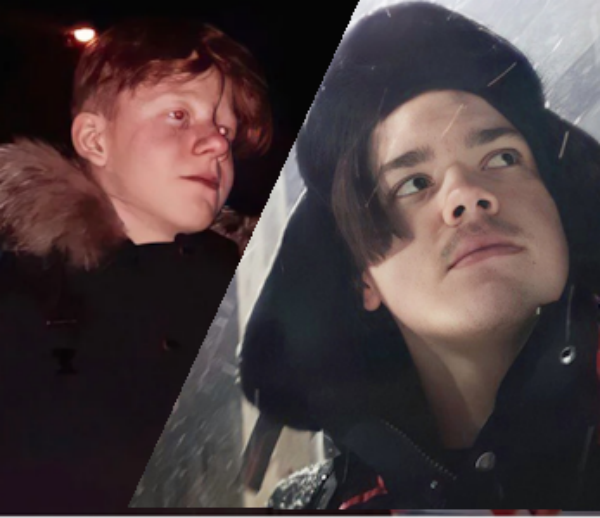 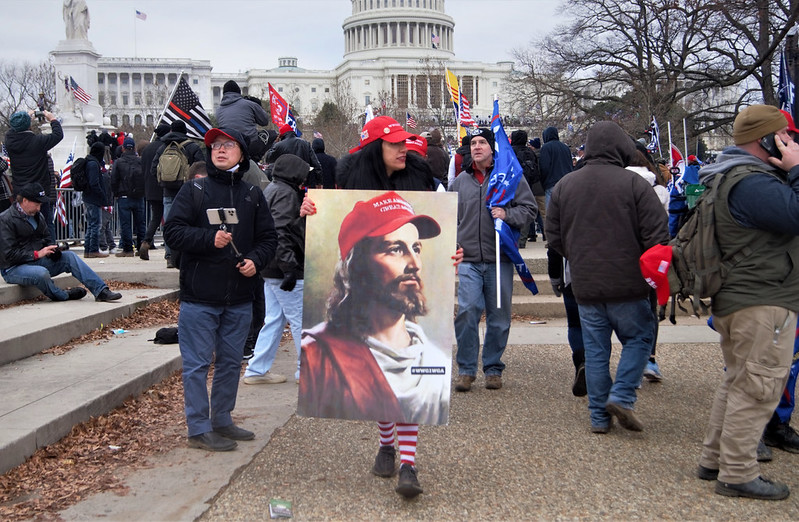 February 16th: Freedom’s long-running US correspondent Louis Further does his monthly roundup of some of the lesser-known stories that have emerged over the last few weeks. 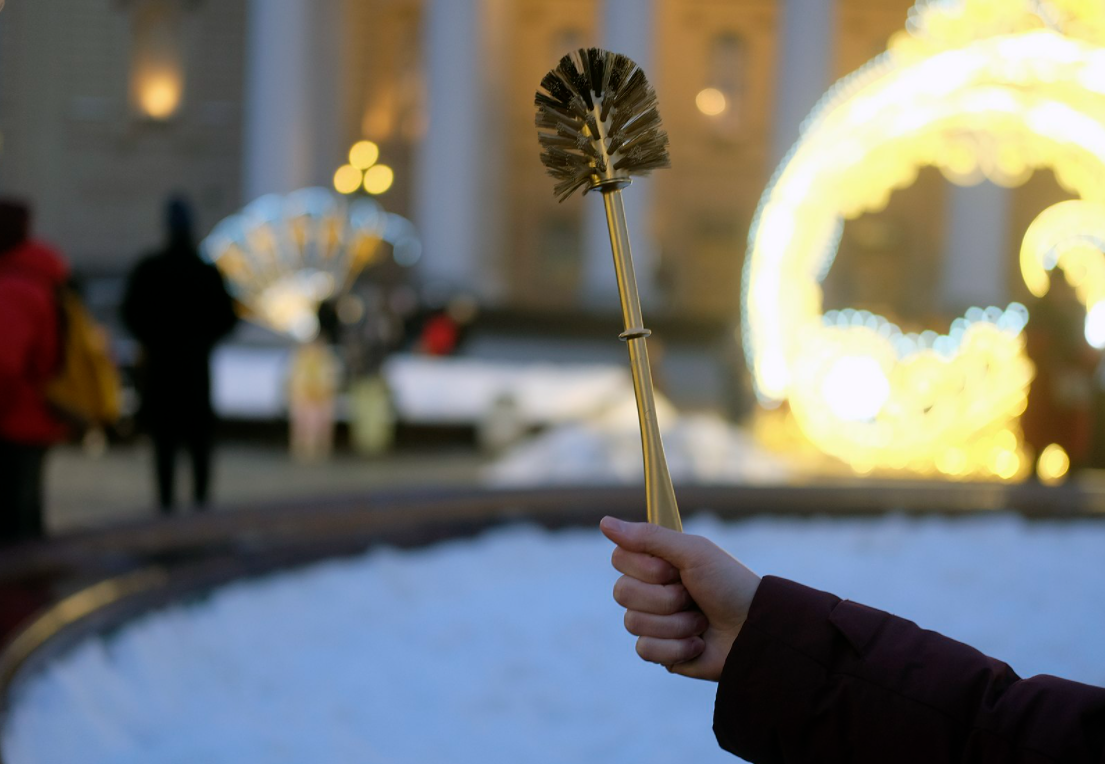 Russian anarcho-syndicalists: ‘Neither Navalny nor Putin’

February 6th: KRAS, a section of anarchist international the IWA, has come out swinging against the false choice of a right-wing bigot or a murderous autocrat posed by recent protests — in the following statement the group explains why. 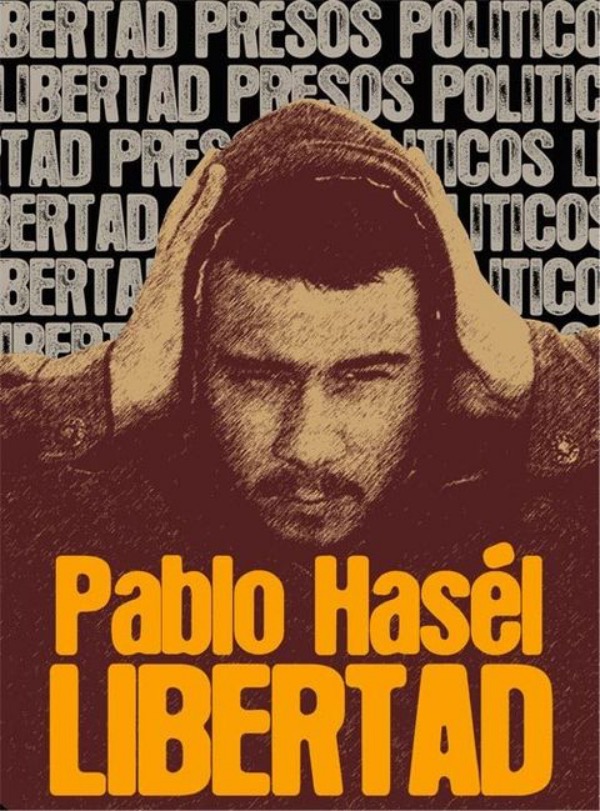 January 28th: A district court in the Belarusian capital Minsk sentenced a group of Food Not Bombs activists to 15 days arrest.