January 20th: Eight Athenian students are facing charges, including “forming of a criminal organisation” in an apparently bogus case brought forward by the Greek state.

January 13th: Freedom’s long-running US correspondent Louis Further does his monthly roundup of some of the lesser-known stories that have emerged over the last few weeks. 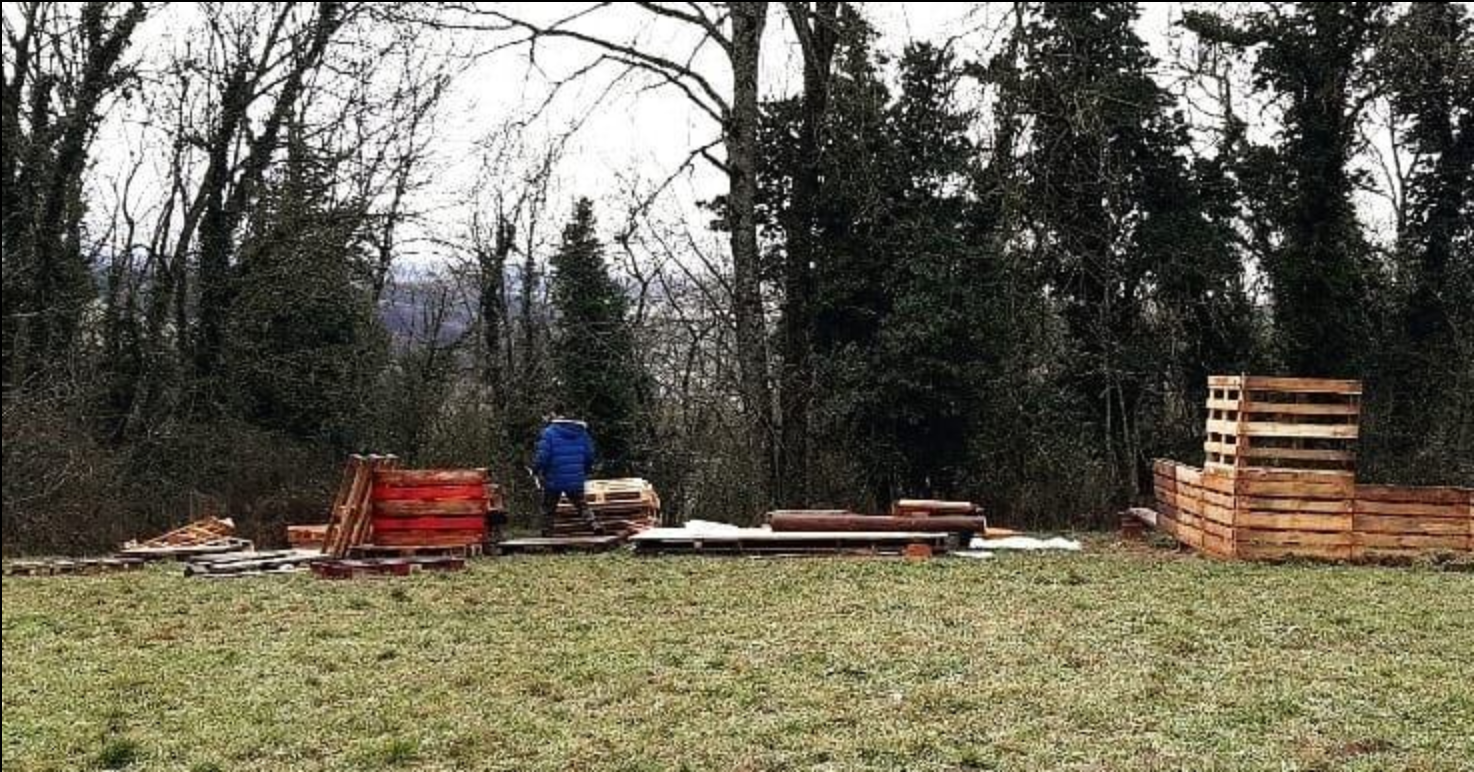 January 6th: In Switzerland, a few kilometers from Lausanne, the multinational cement company LaFargeHolcim seeks to expand the exploitation of the limestone quarry which consumes and attacks the Mormont hill: the area with remarkable flora and fauna. 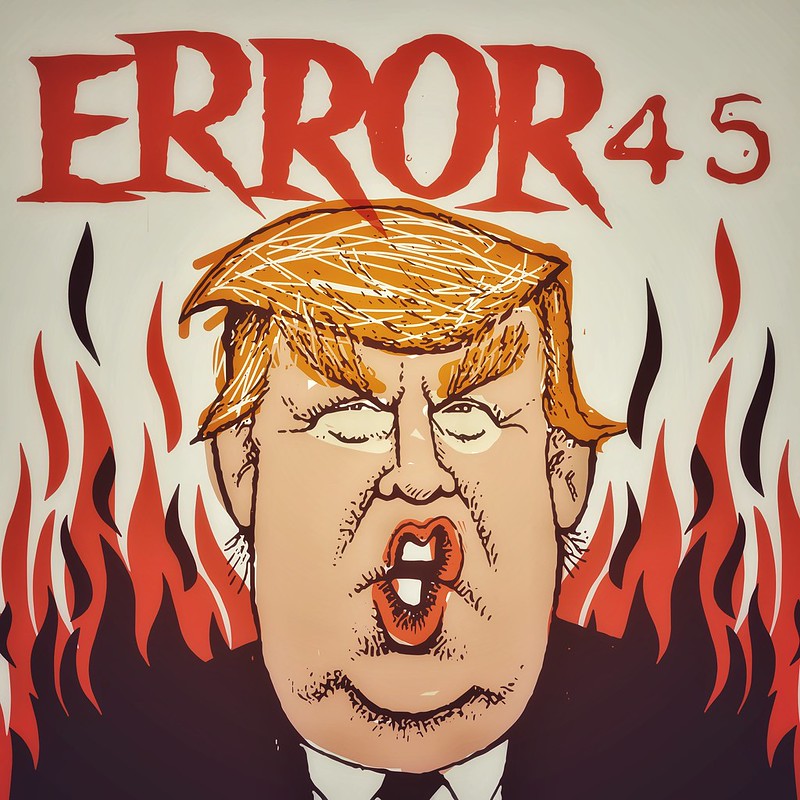 December 14th: Freedom’s long-running US correspondent Louis Further does his monthly roundup of some of the lesser-known stories that have emerged over the last few weeks. 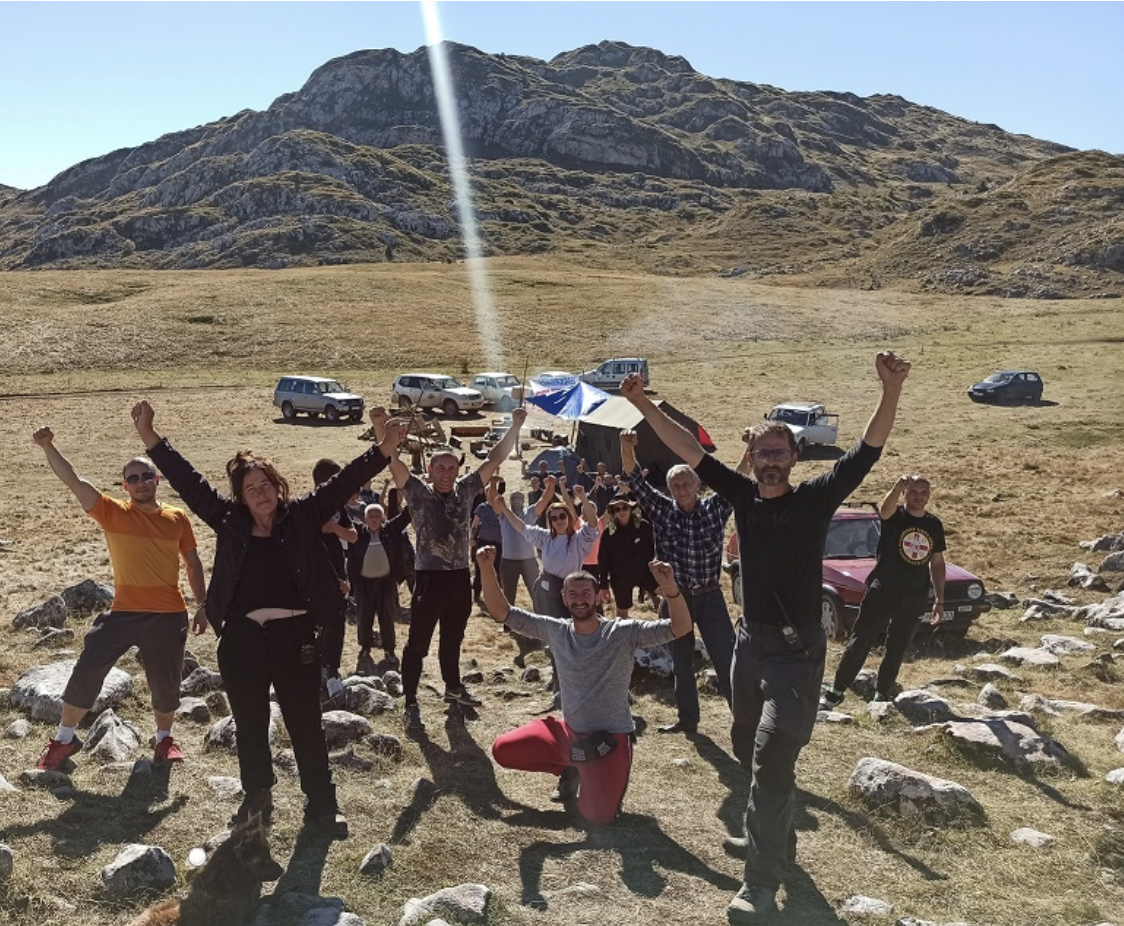 December 12th: After a mobile blockade lasting almost two months, a small group of traditional herders and activists has successfully repelled NATO and the Montenegrin military’s efforts to occupy the territory of Sinjajevina in Montenegro – the largest mountain grassland in the Balkans and the second in Europe. 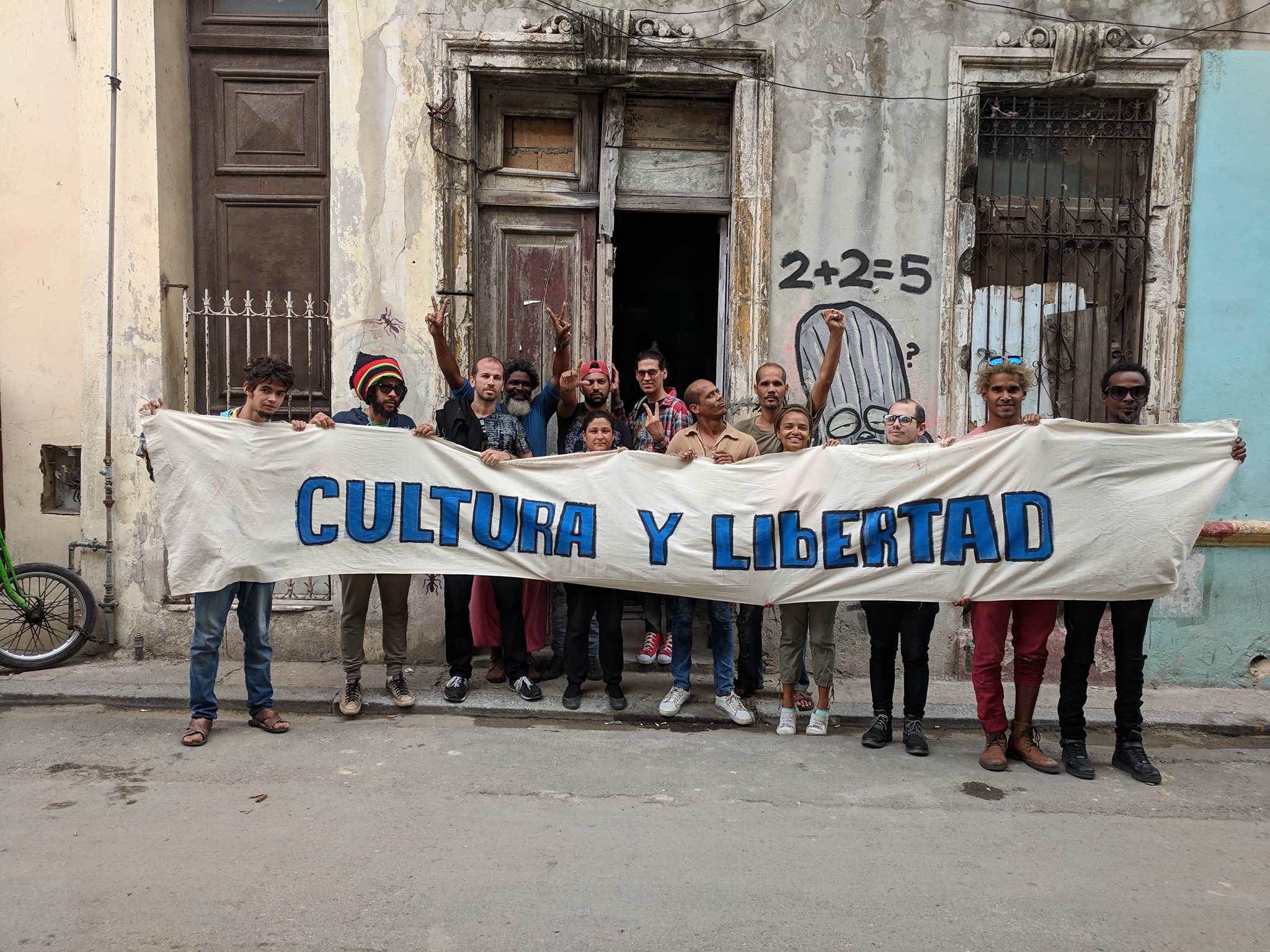 December 8th: At the end of November 2018, activists from the Artistic Movement of San Isidro met for the first time to demonstrate in the streets of Havana and in front of the Ministry of Culture, with the aim of obtaining the repeal of the Decree 349: a law aimed at restricting the creativity of any artistic 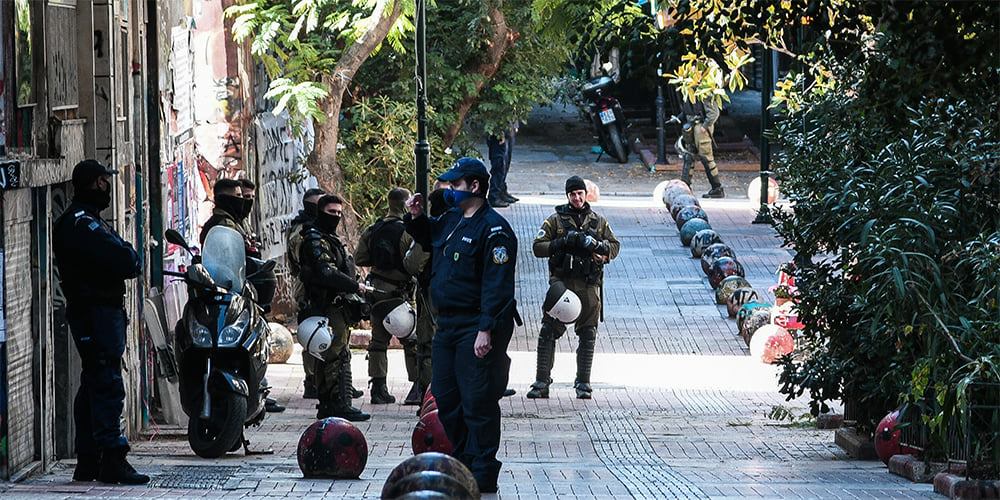 December 7th: This year’s 6th of December marked 12 years since the cold-blooded murder by the Greek police of 15-year-old Alexis Grigoropoulos in the neighbourhood of Exarcheia. 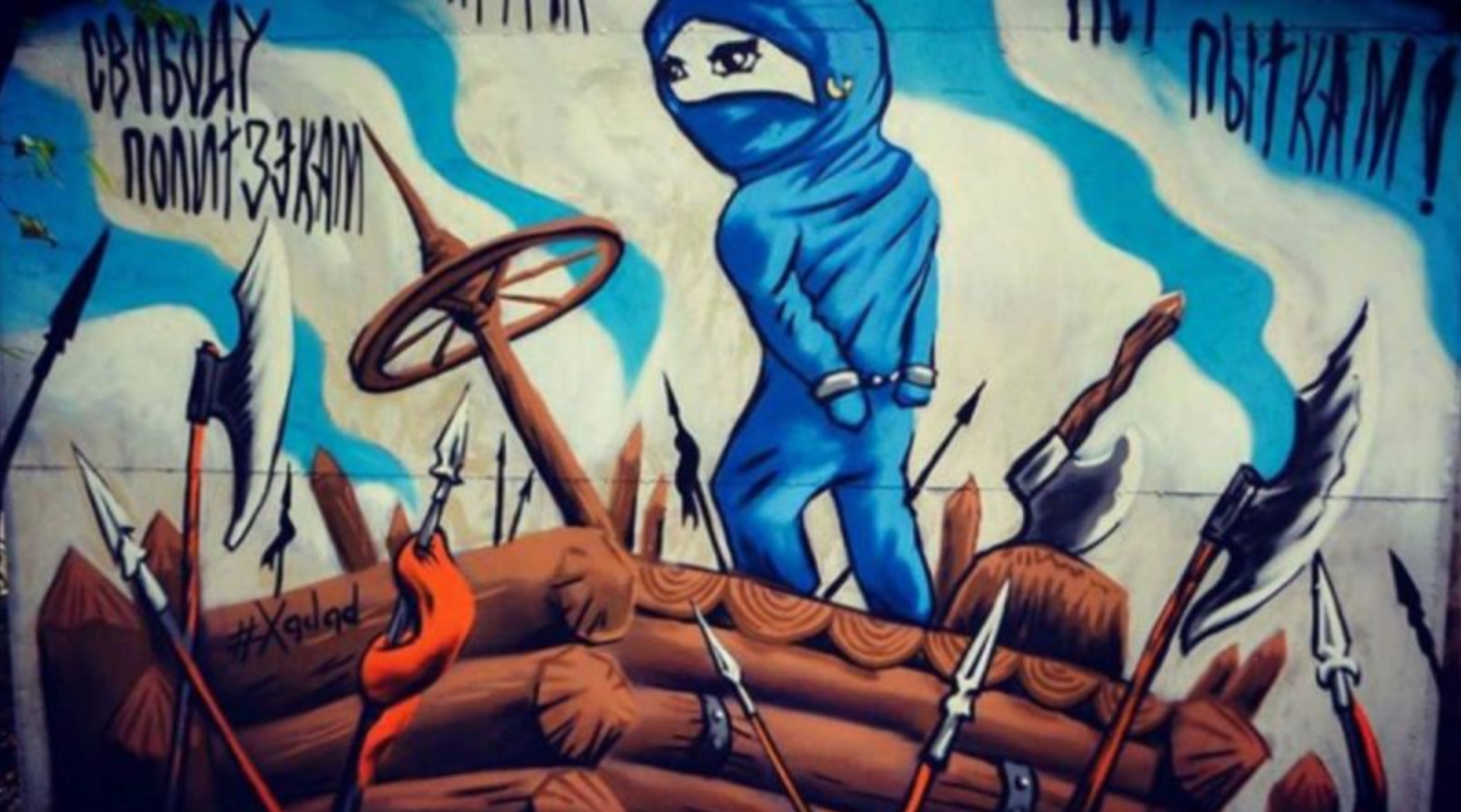 Belarus: Interview with anarchist Vlad M. after 30 days of arrest

November 21st: Below, Freedom reproduces the callout released by ABC Belarus, urging for a week of solidarity with anarchists and antifascists persecuted by the regime of Alexander Lukashenko to take place 23-30 November. 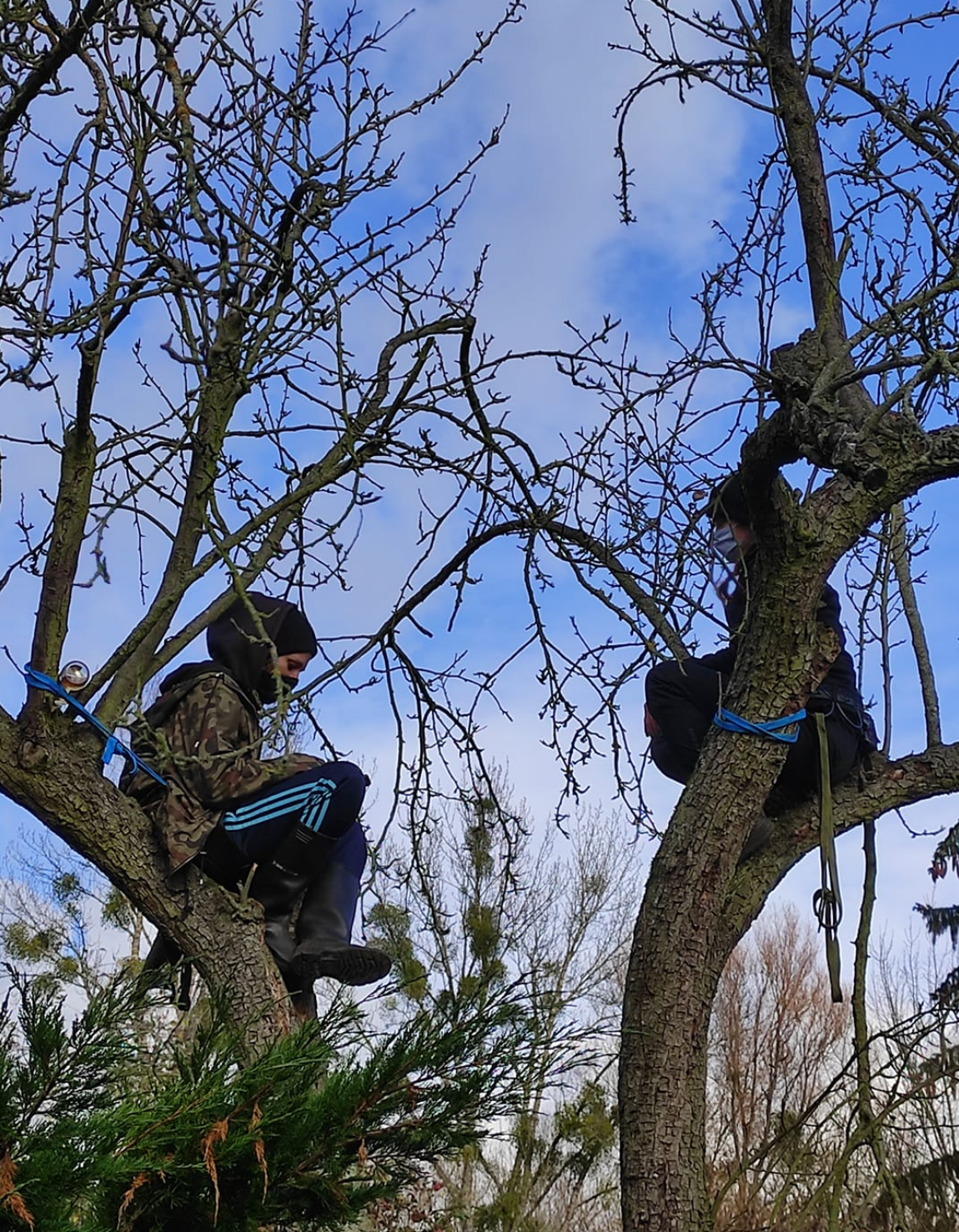 November 18th: Anarchists from Rozbrat squat in Poznań, together with other groups, have successfully stopped the eviction of neighbouring allotment gardens “ROD Bogdanka”.