I have to admit I was extremely cool about the idea of the Fuck Parade when I first heard about. Class War were engaged in a general election campaign, and as one of the “oxymoronic” candidates I was self centered enough to think it was a total distraction. The idea of focusing on a street 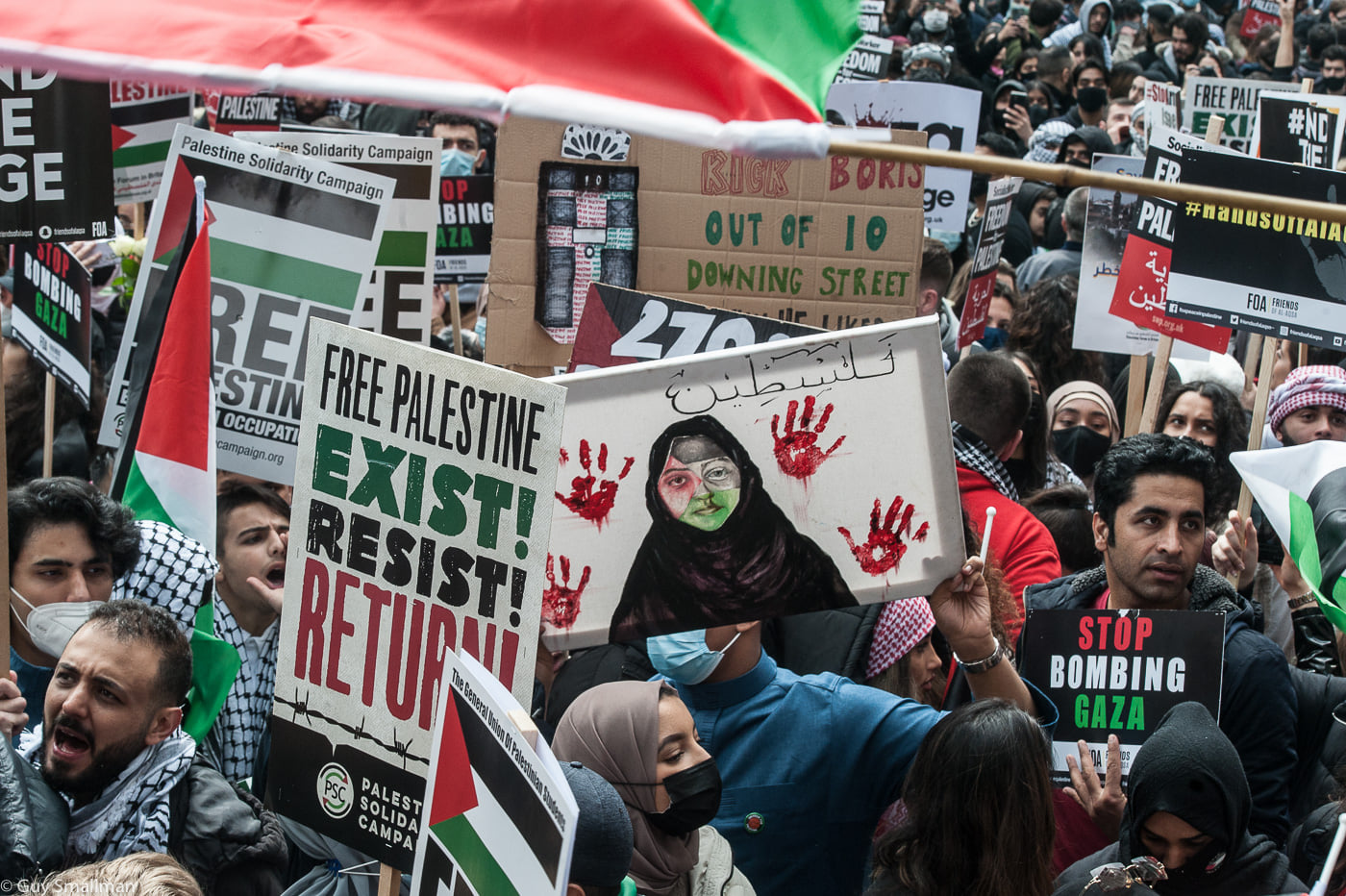