January 17th: In The Condition of the Working Class in England (1845), Friederich Engels describes the good folk of Manchester and those unfortunate souls that toiled in the ‘dark, satanic’ mills (as described by William Blake) of the surrounding area. 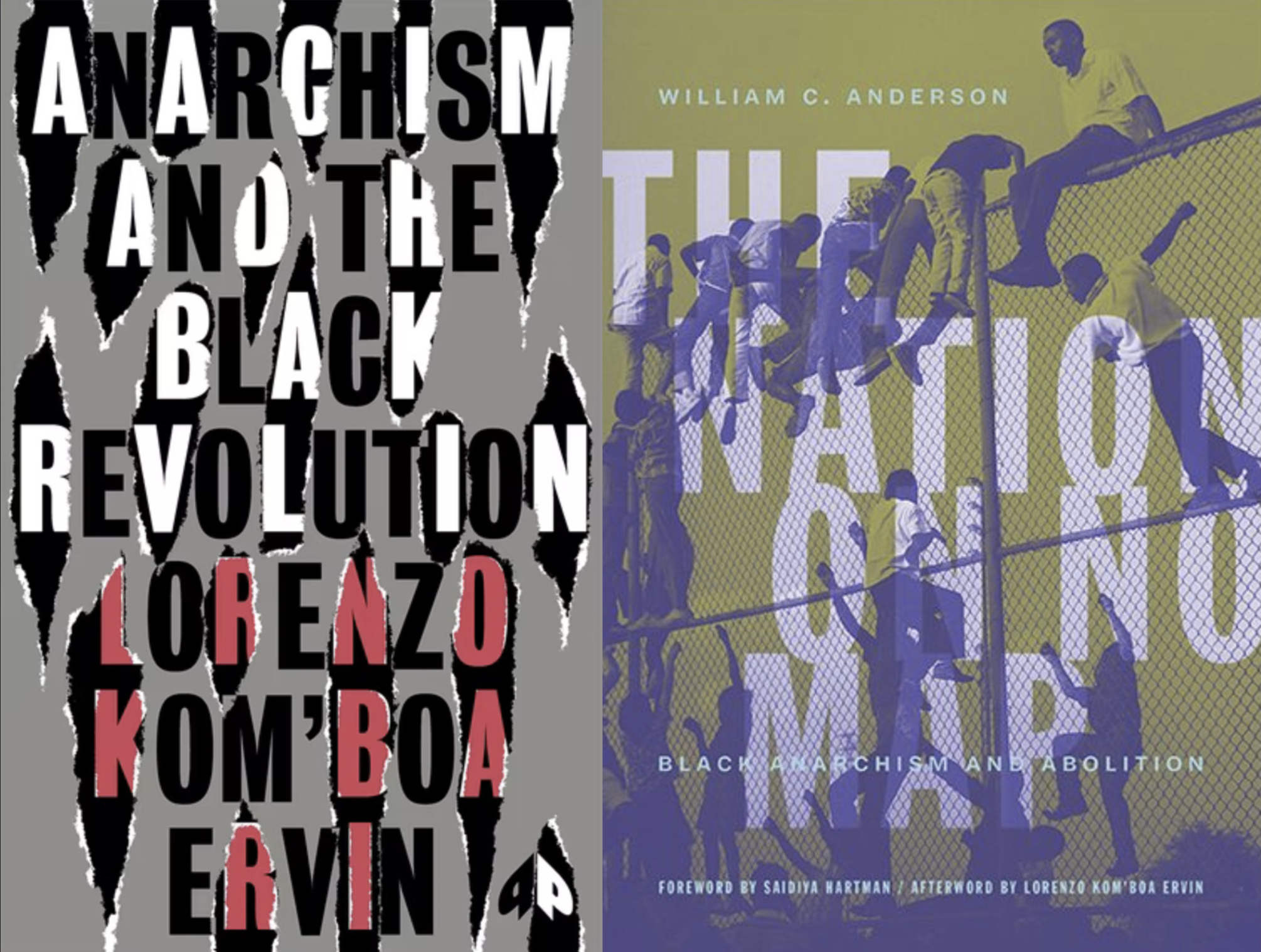 “Anarchism” is just a name- a review of Anarchism and the Black Revolution and The Nation on No Map: Black Anarchism and Abolition

January 13th: Anarchism and the Black Revolution by Lorenzo Kom’boa Ervin Pluto Press The Nation on No Map: Black Anarchism and Abolition by William C. 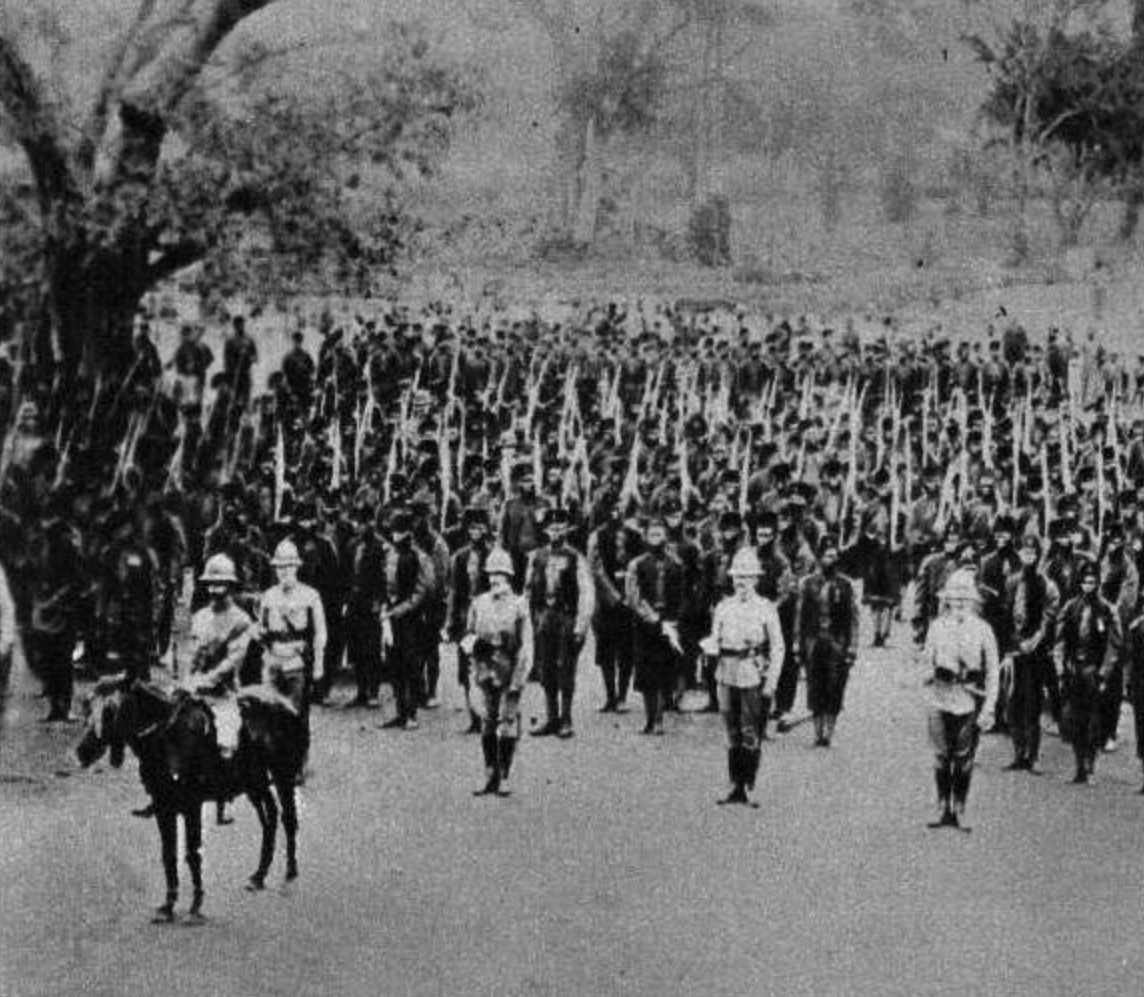 January 7th: Amid the horrors of the Mau Mau uprising Britain’s malignant role in 1950s West and Southern Africa is less well covered, but it wasn’t entirely ignored by progressives, as today’s featured article from Freedom‘s January 5th issue of 1952 shows. 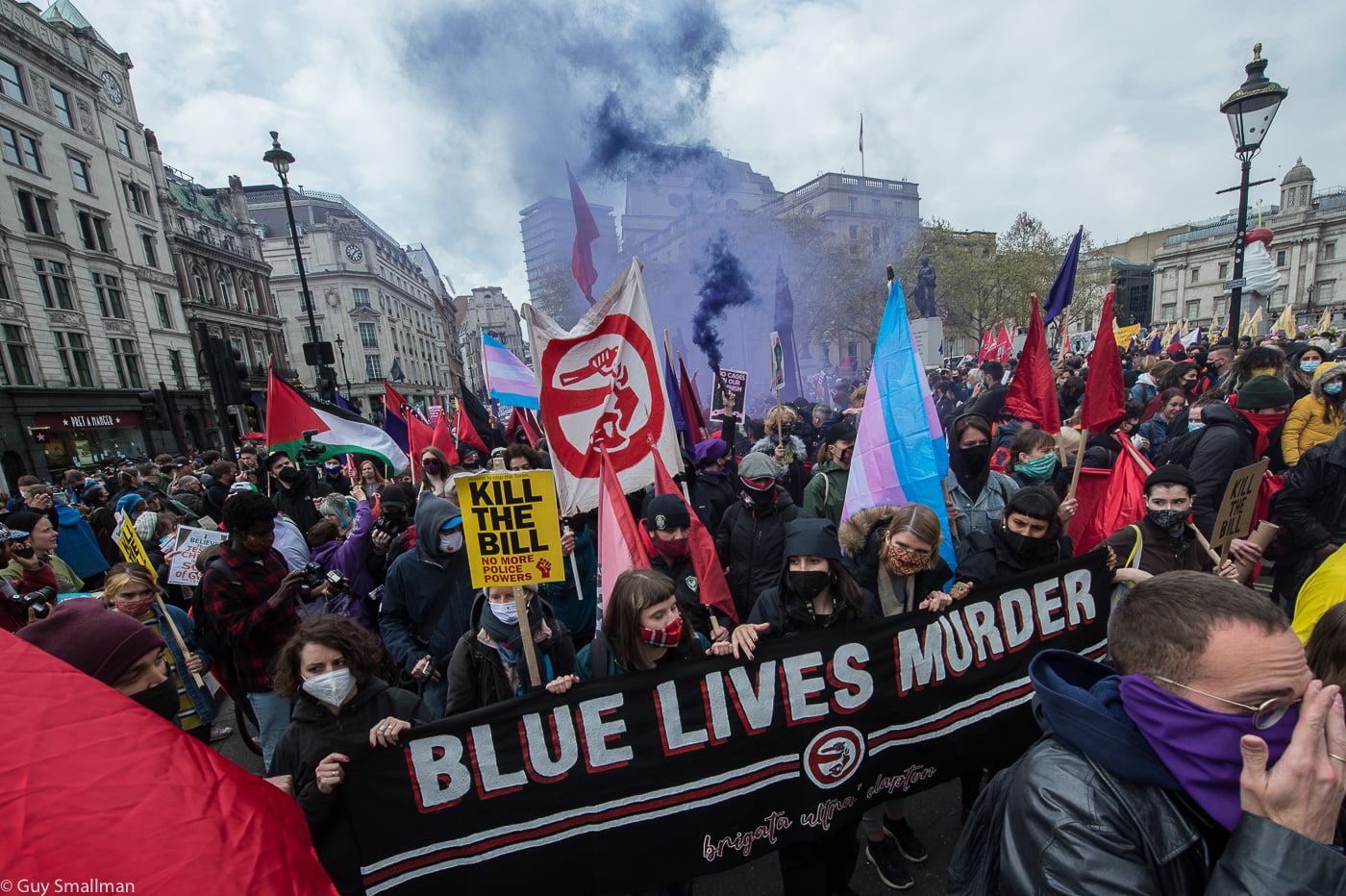 A roundup of radical activism in Britain in 2021

January 2nd: 2021 has been a big year for protest, occupations and direct action.

HS2 from the ground up

December 28th: The £100 billion High Speed 2 (HS2) rail project is in serious trouble, with its northern section recently being gutted and even its southern half under pressure. 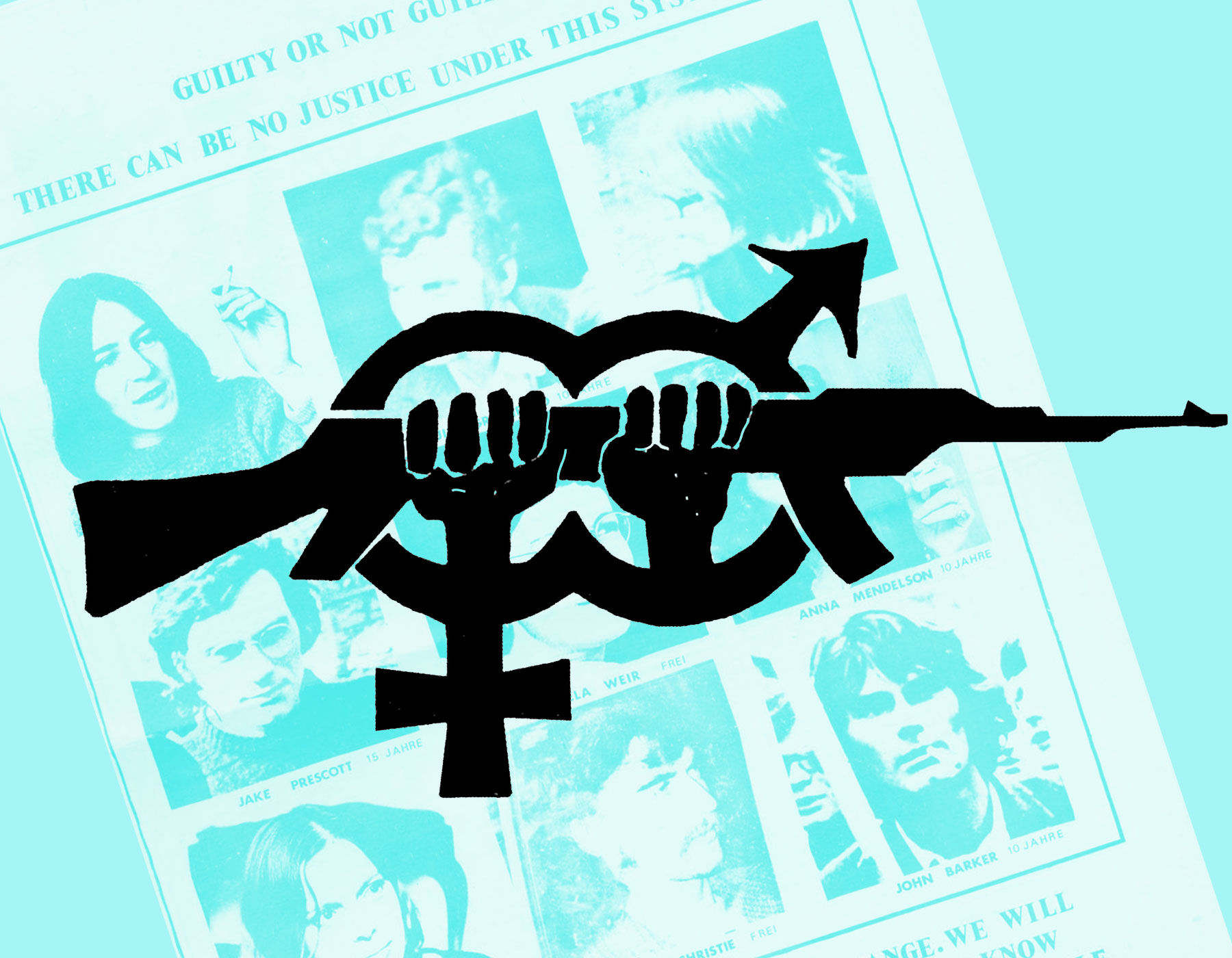 50 years on: The trials of Purdie and Prescott

December 14th: In this extract from the mid-December 1971 issue of Freedom, Nicolas Walter reported on court proceedings in the cases of Ian Purdie and Jake Prescott as they faced accusations of conspiring towards a series of bombings attributed to the anarchist Angry Brigade. 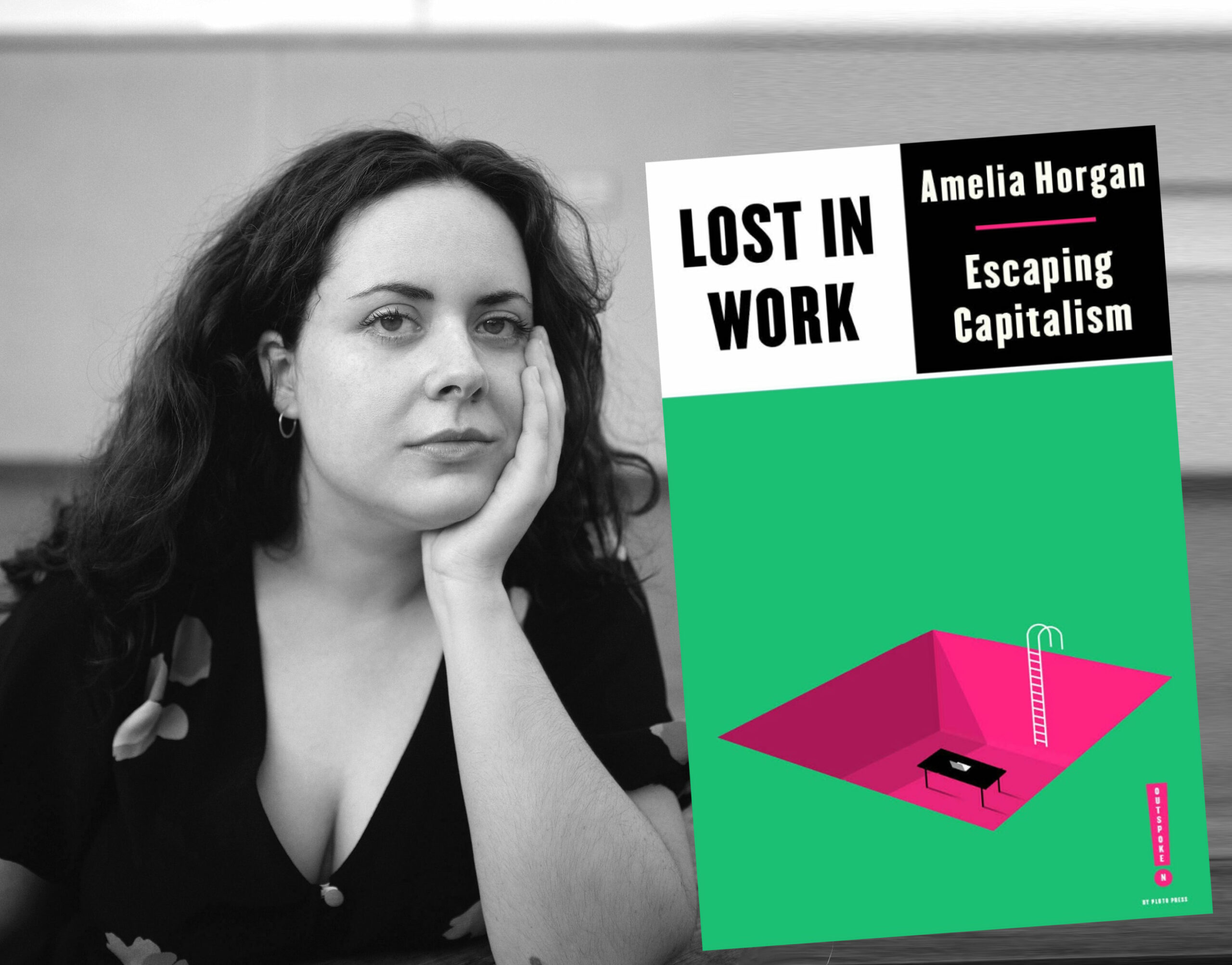 December 12th: Amelia Horgan’s Lost in Work acts both as a bread and butter introduction to why and how work under capitalism is so bad, and as a provocation to the left’s standard understanding of work and organising.

November 25th: Last month, in the city of Drancy in the Parisien banlieu, where 80 years ago Jews were held in camps before being put on trains to faraway work and death camps, potential 2022 French presidential candidate Eric Zemmour (whose Islamophobic bile is claiming more and more space on the airwaves) was involved in a TV

Communique from the Zapatista Solidarity Network

October 20th: In October 2020 the Zapatistas announced they would be visiting the five continents on a voyage of inverted discovery.

October 17th: As Insulate Britain call a ‘temporary pause’ in their campaign of road blocking, Bill Stickers asks participants is this the road ahead, or a cul-de-sac?