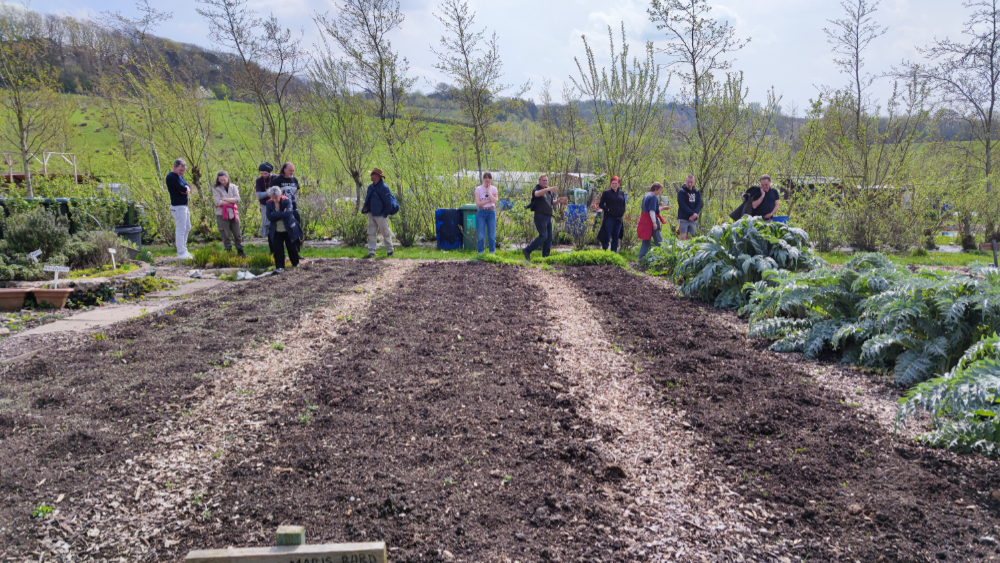 April 28th: Easter weekend I was transported to a vision of the future. 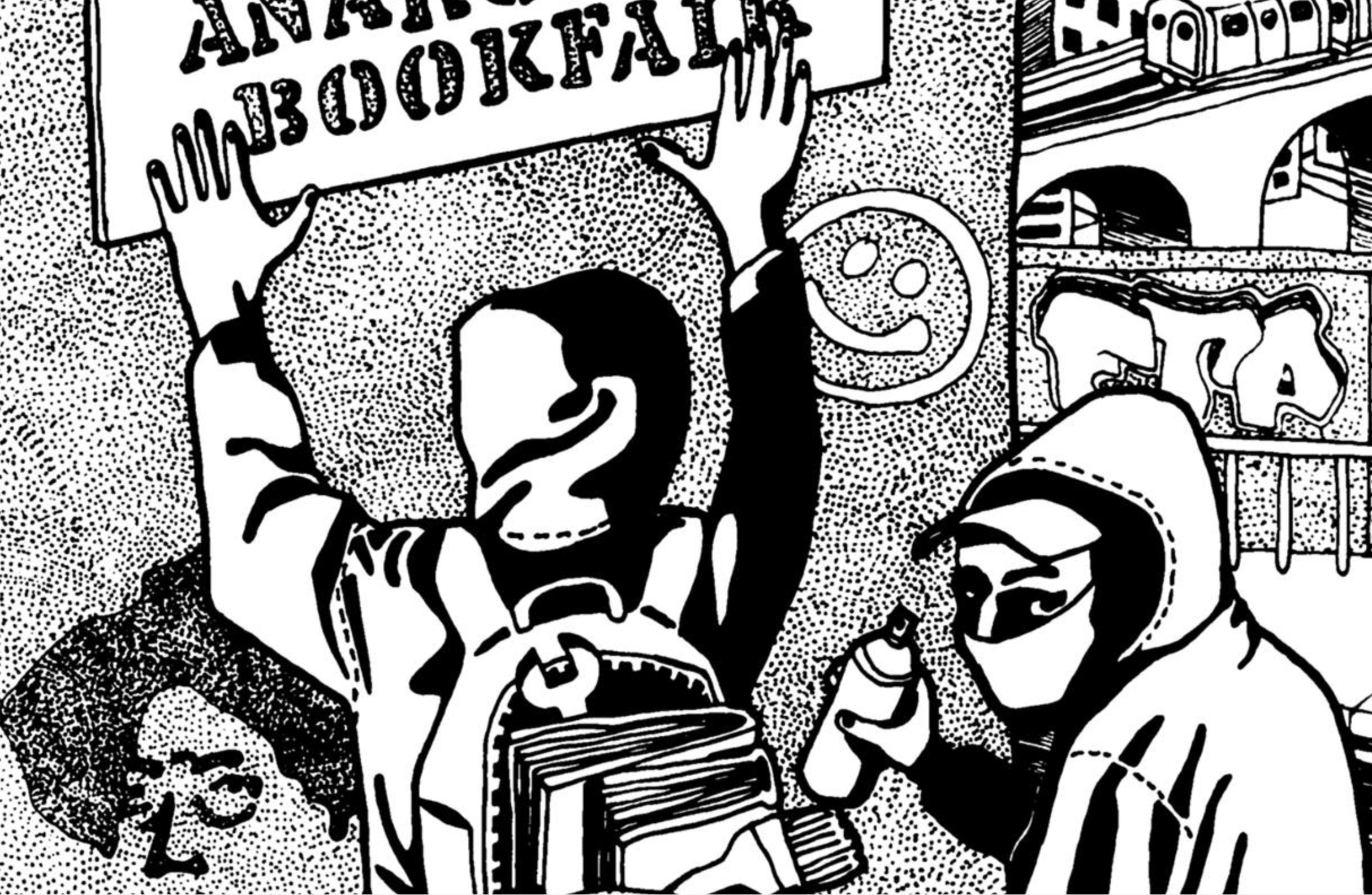 April 20th: Last year saw the first tentative efforts to restart physical anarchist bookfairs amid the Covid crisis, with some success in places like Bradford, London, Manchester and even Stonehenge, and this year it looks like the revival is in full swing. 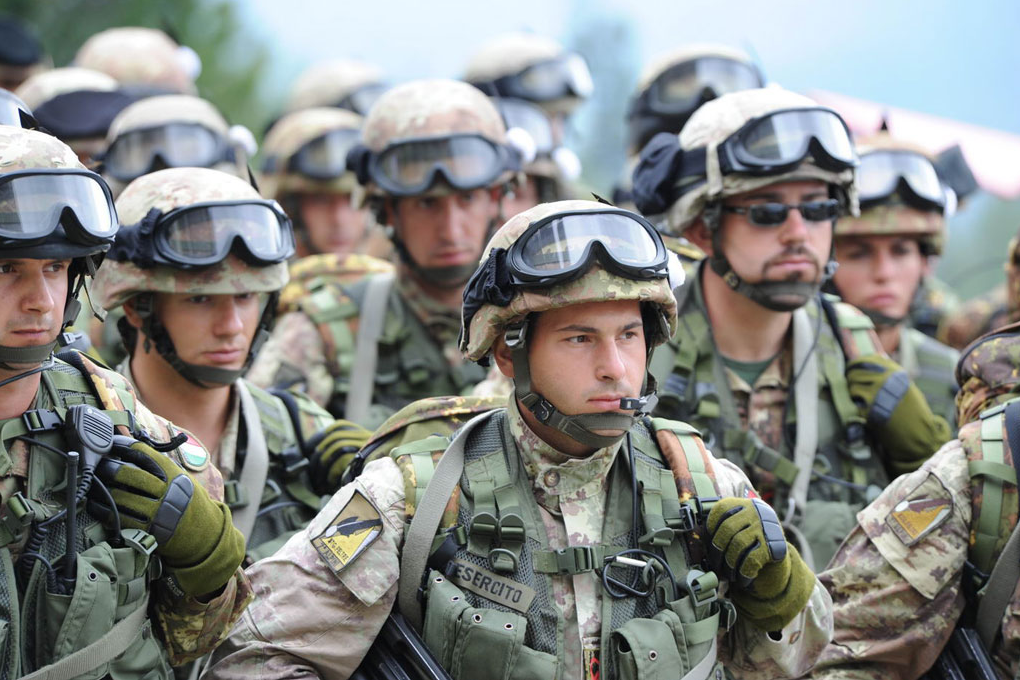 April 17th: In this translated text, Maria Matteo of NoTAV Assembly explains the regeneration of Italy’s old expansionist habits in North Africa and rapid growth of its military, supported by a wave of aggressive extractivism.

April 16th: The eviction of the winter shelter on Gray’s Inn Road on April 7th and 2 other longer-lasting squats in London have lead to approximately 5 more locations being opened and brought back into use by houseless and precarious persons to provide food, clothes and shelter within our community. 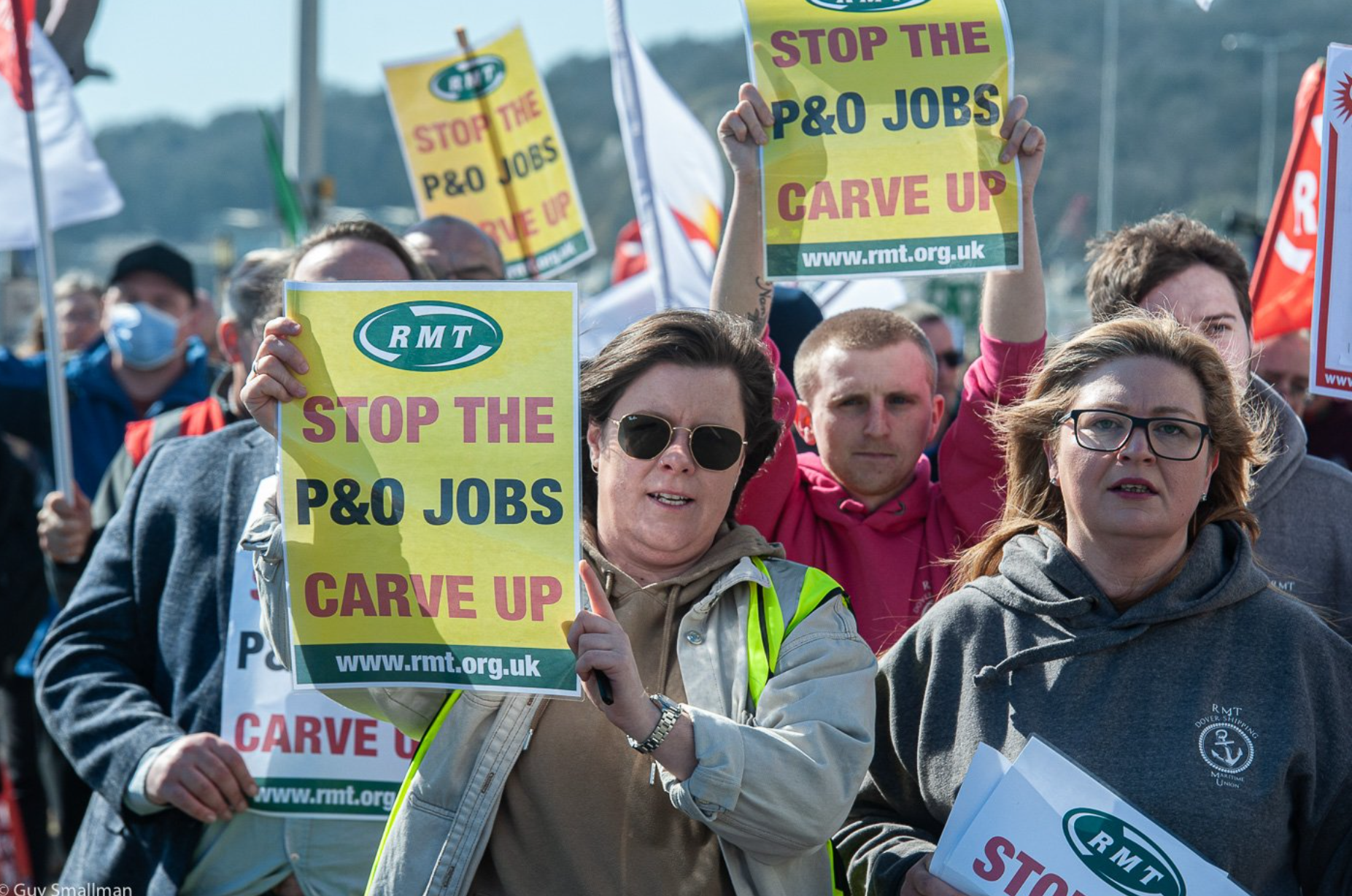 April 14th: In the aftermath of major protests and government panicking about P&O Ferries’ decision to knowingly break the law while sacking hundreds of staff, a writer for Liverpool Anarchist who was on the ground in the city reports on how a month of fighting back has gone – and what potential there is for pushing further. 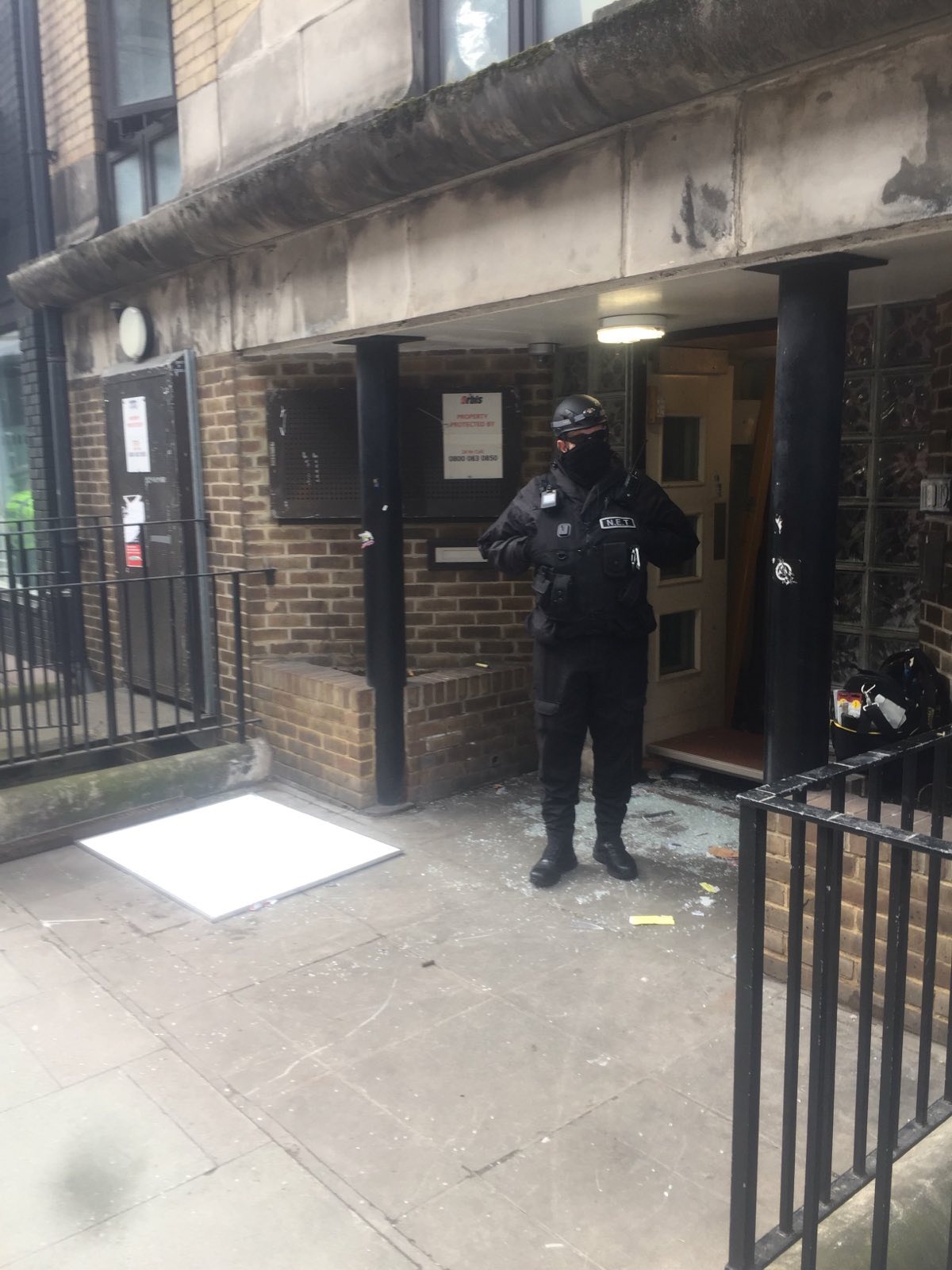 April 8th: Around 30 people have been evicted from an autonomously organised shelter in North London. 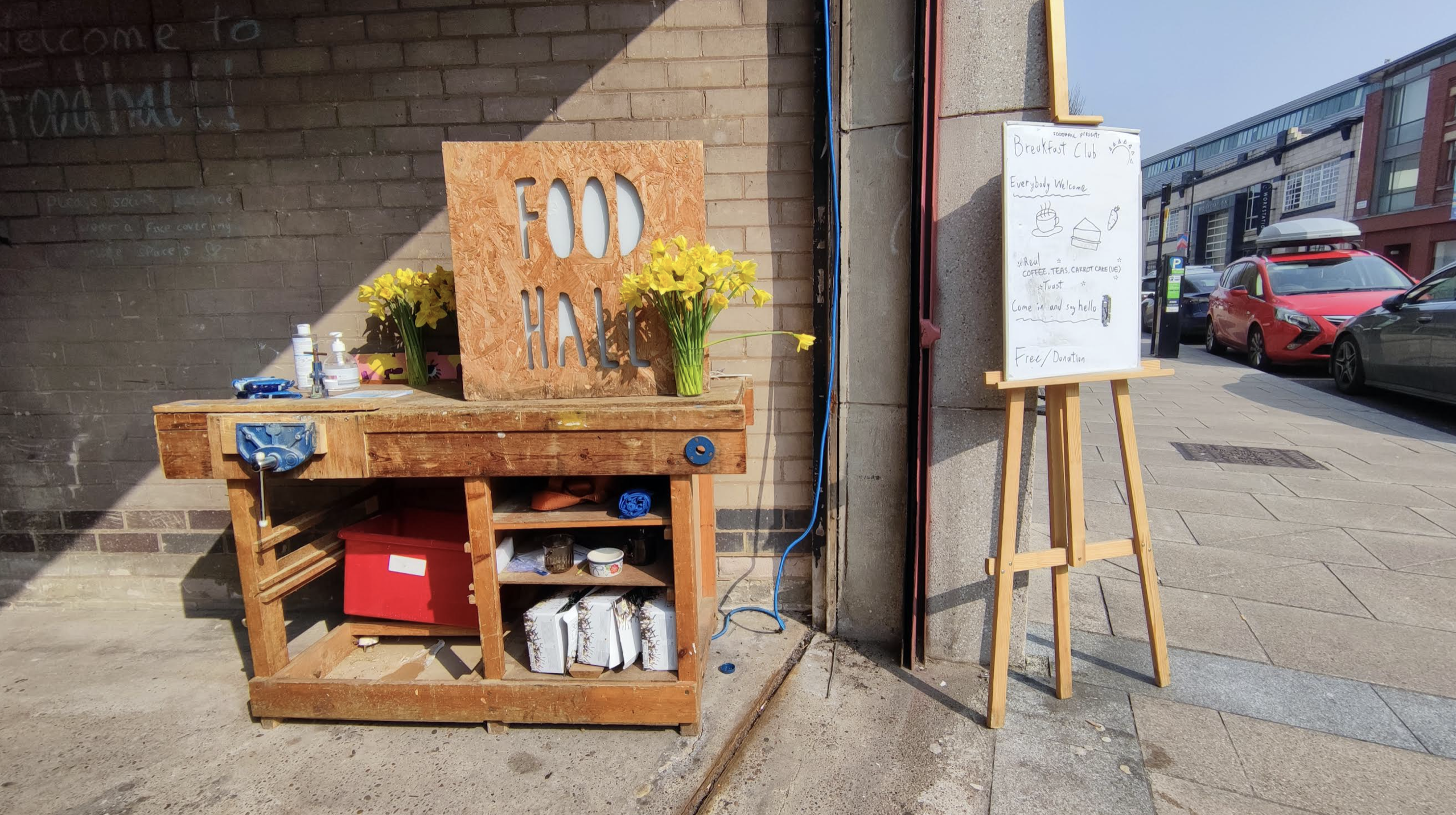 March 31st: Writing for Cosmopolitan in 1906, the American lawyer, journalist and short-story writer, Alfred Henry Lewis observed: “There are only nine meals between mankind and anarchy.” 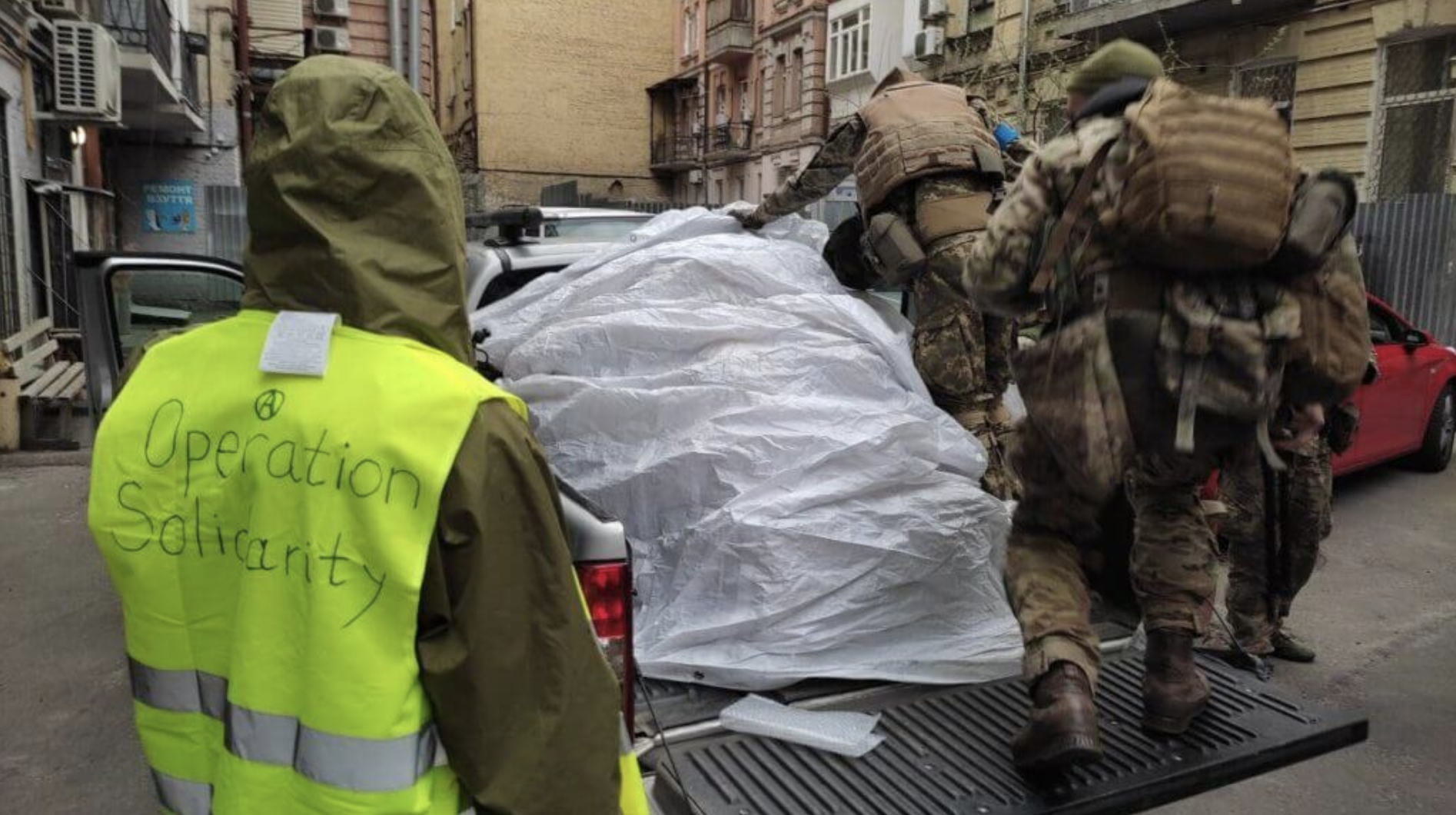 March 29th: This article sees the 161 Crew talking to one of the founders of the Ukrainian anarchist initiative about their project, the global solidarity response from libertarians and operating in a complex warzone. 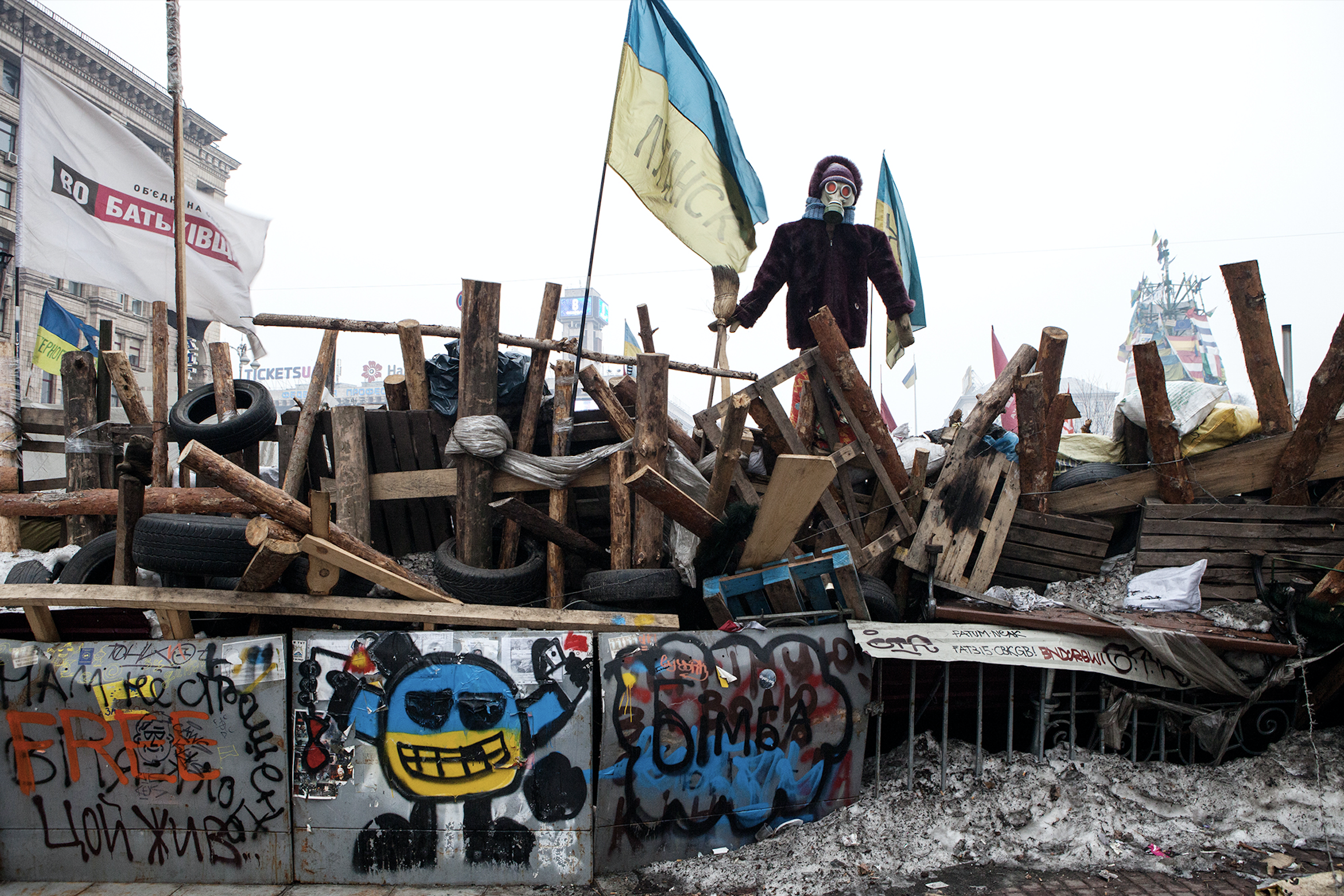 Freedom in the Machine: Ignorance is Strength

March 23rd: Ilya Ulyanov is looking into space, The cold breeze of the coming spring picks up dead leaves around the solitary prison warden as he pops his collar and lights a match.