Since the 18th century, European and Western anarchists have been keenly interested in education. While figures such as William Godwin and Max Stirner helped with the initial framing, interest and application increased in the late 19th century. From the time of Ferrer and the Modern Schools in New York City (1911), anarchist education developed rhizomatically 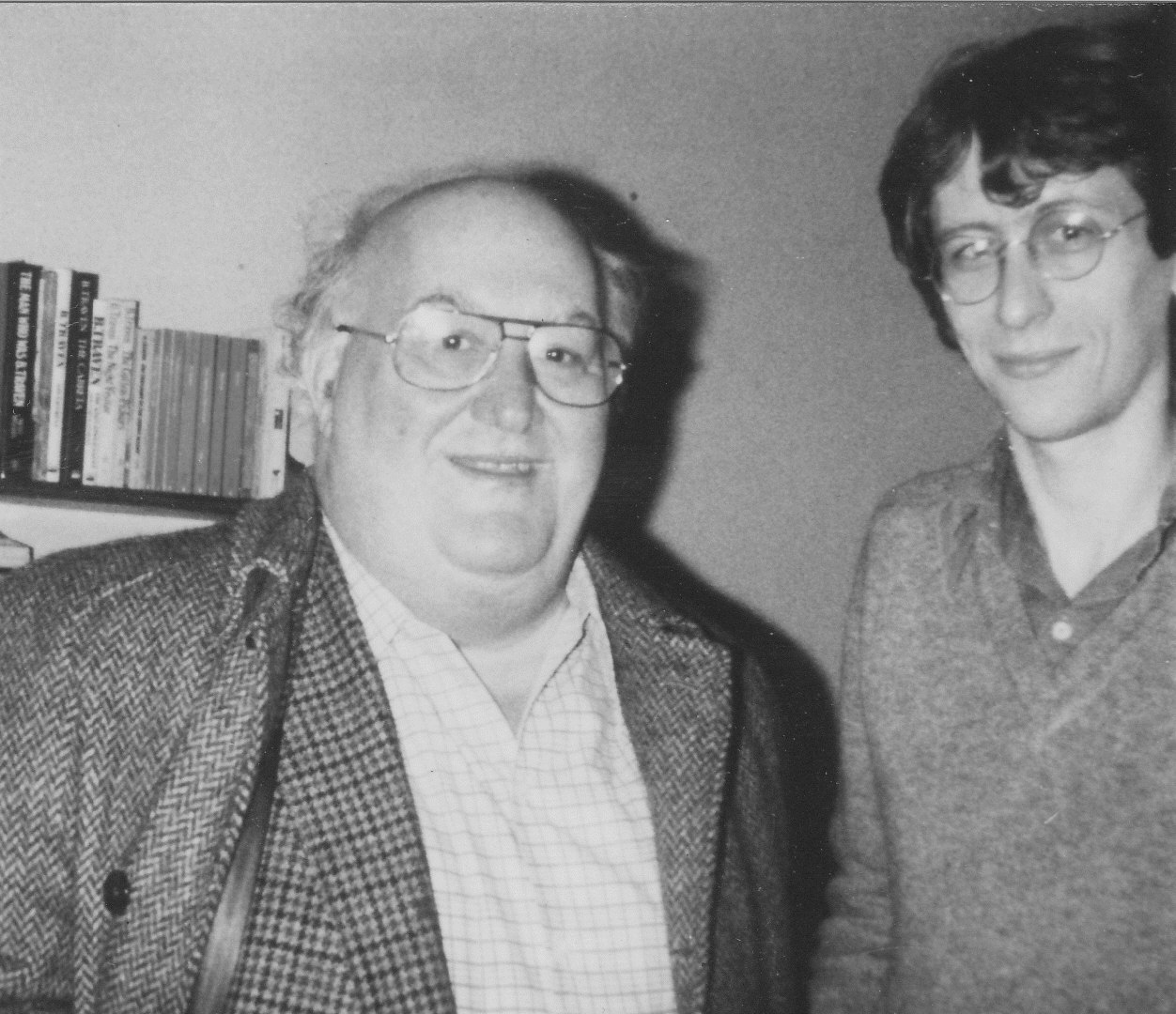 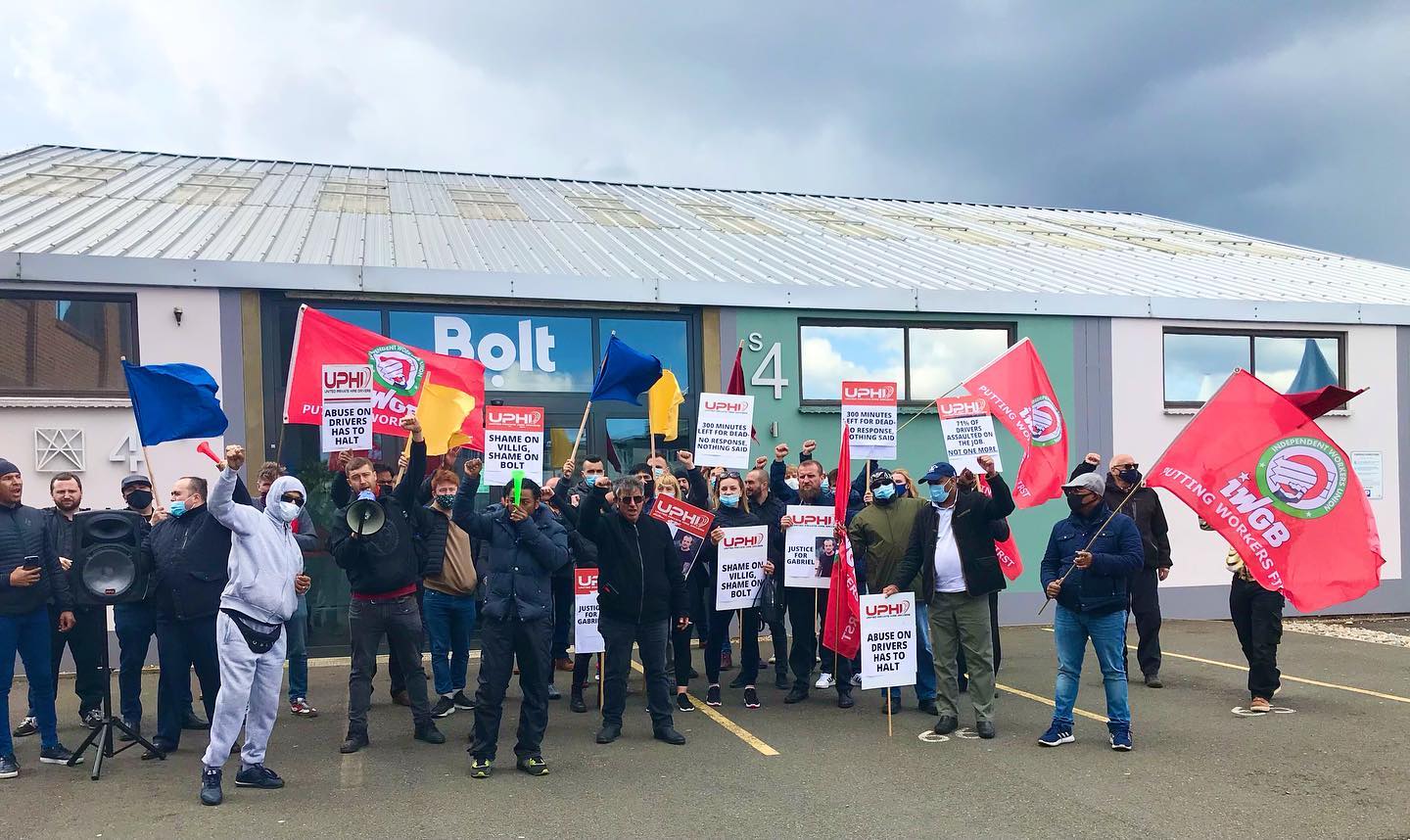 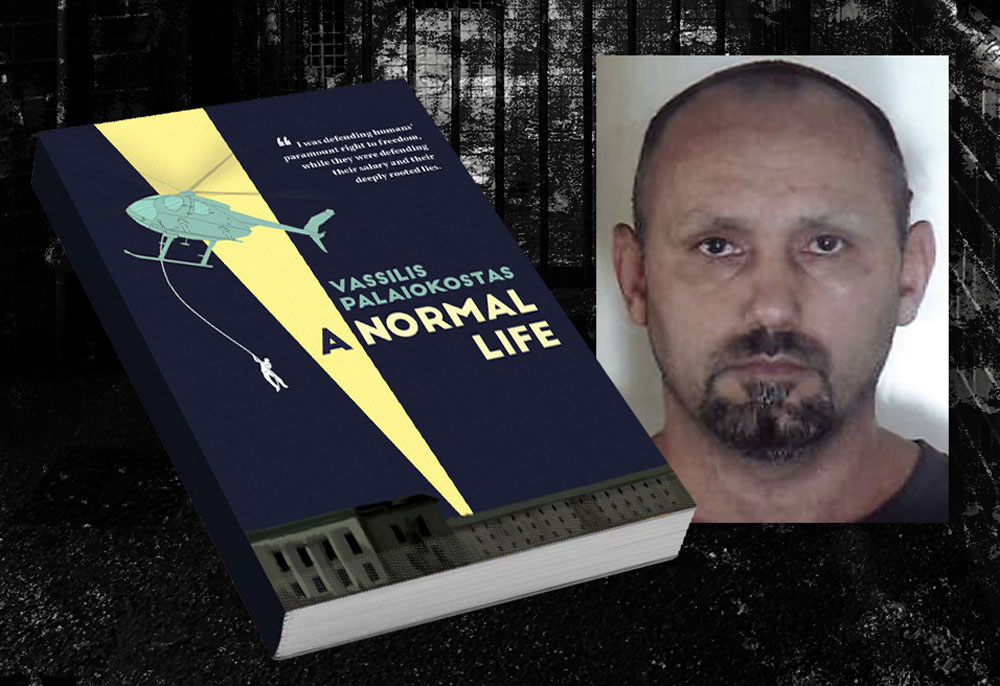 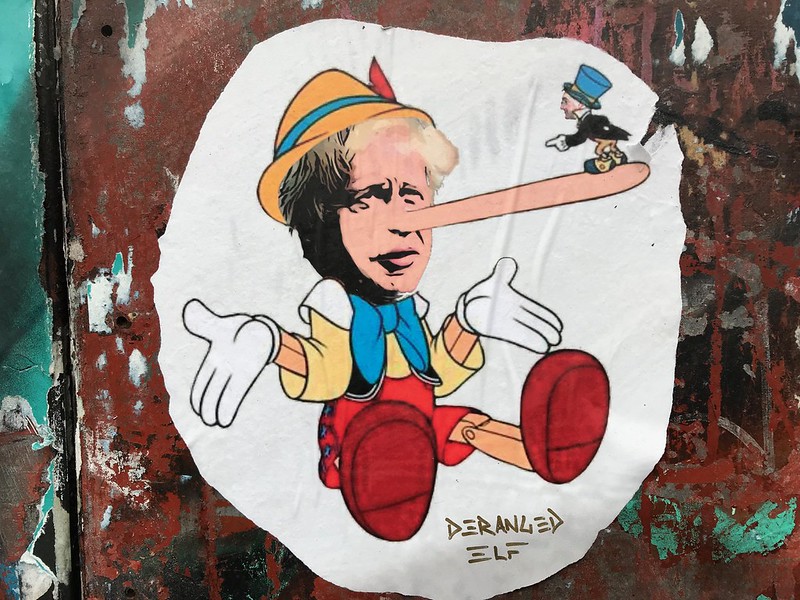