Historically one of the most prominent forms of social anarchism, anarcho-syndicalism is a school of thought that views labour unions as a potential force for revolutionary social change, capable of replacing capitalism and the State with a new society democratically self-managed by the workers. The basic idea behind anarcho-syndicalism is to create an industrial workers’ 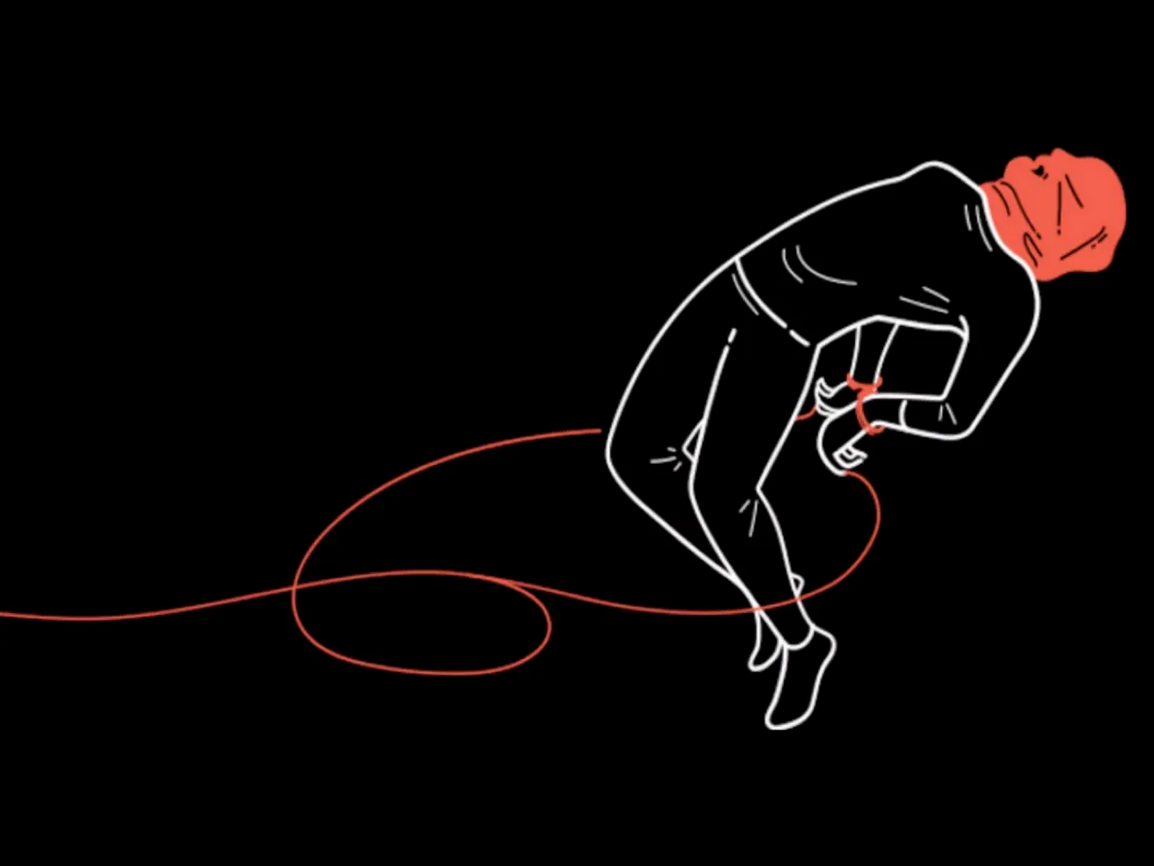 On February 10th, seven Russian anarchists accused of the partictipation in “the Network” group were sentenced for terrorist offences to a total of 86 years imprisonment. 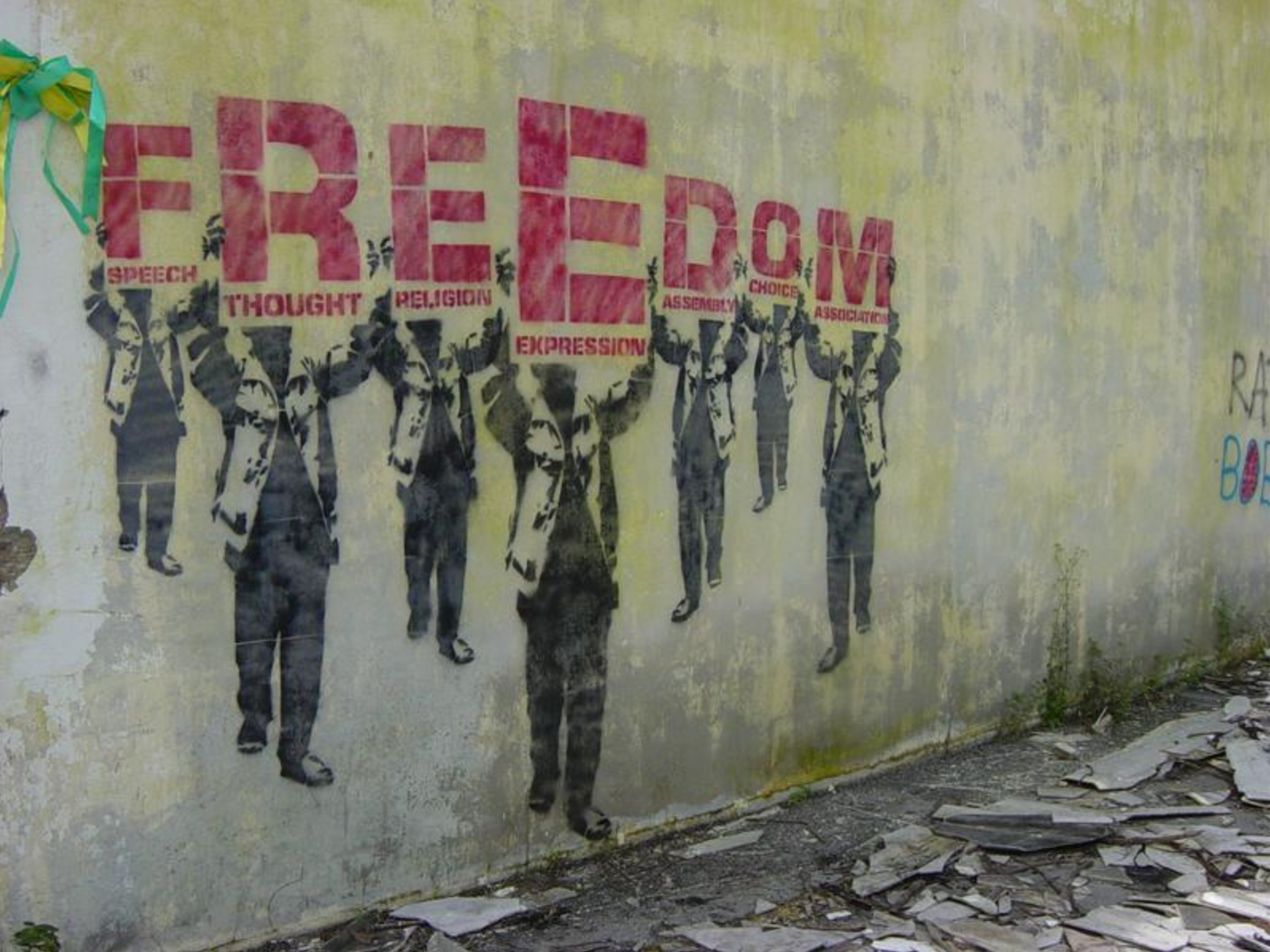 London event invitation: What is Freedom?

We use the word all the time and we all probably have our own gut feelings about what we mean when we do so. 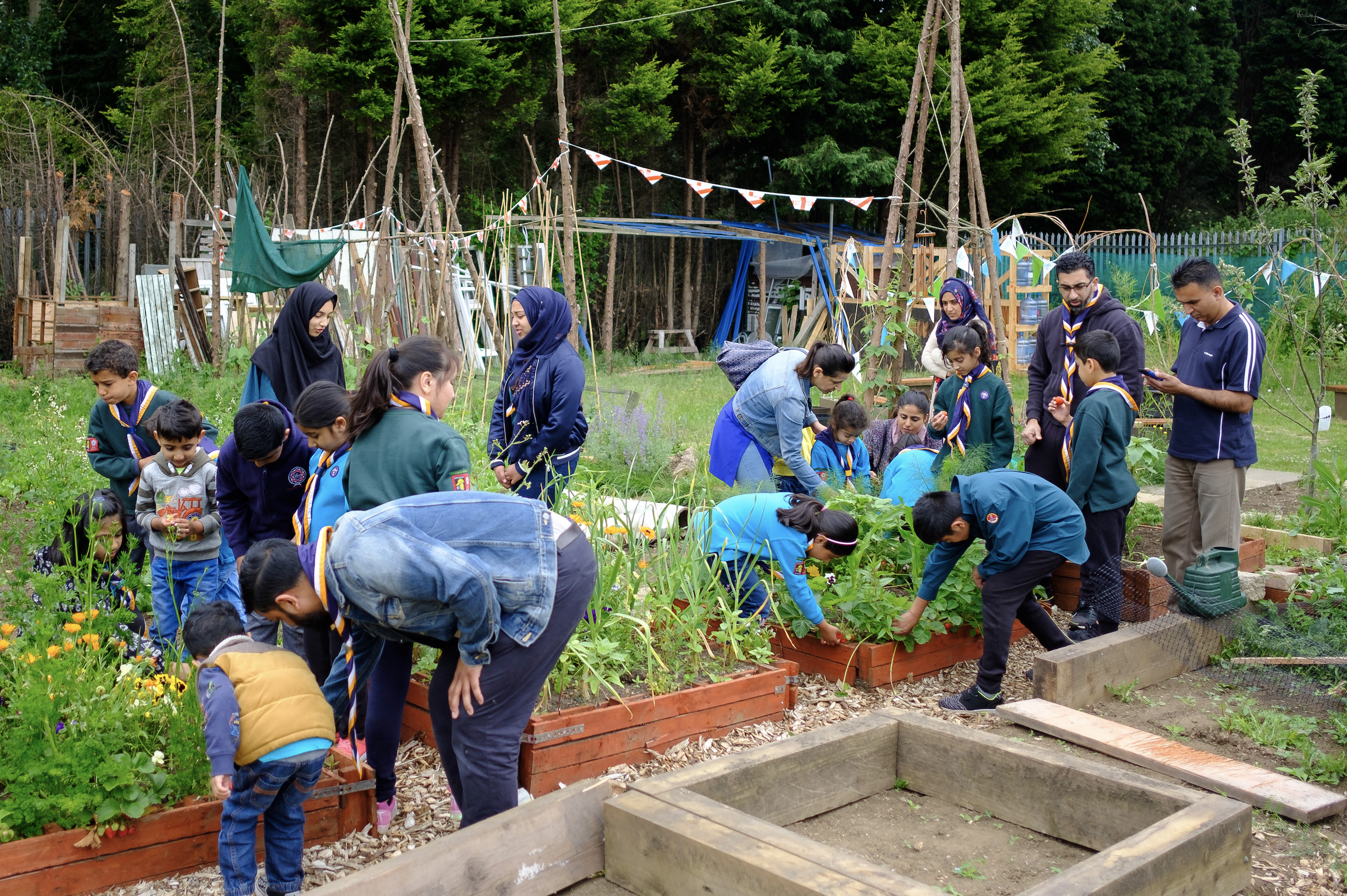 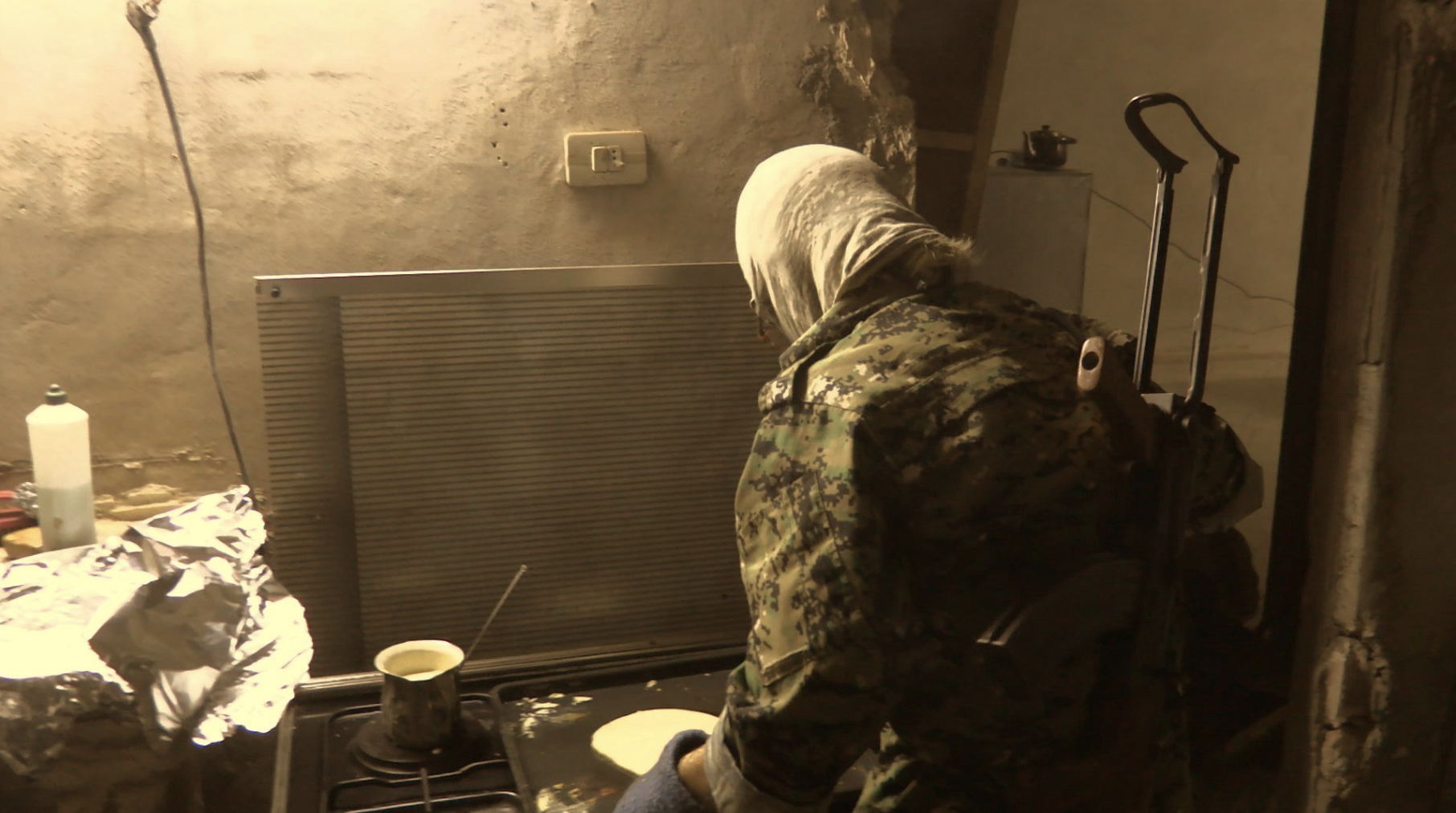 London: father accused of terrorism for sending money to his son fighting Daesh to appear in court

The father of Briton who went to north-eastern Syria to fight Daesh alongside the YPG is due to appear at Westminster Magistrates’ Court tomorrow, Friday 14th February, charged under the Terrorist Act 2000 AKA sending £150 to his son in Syria. 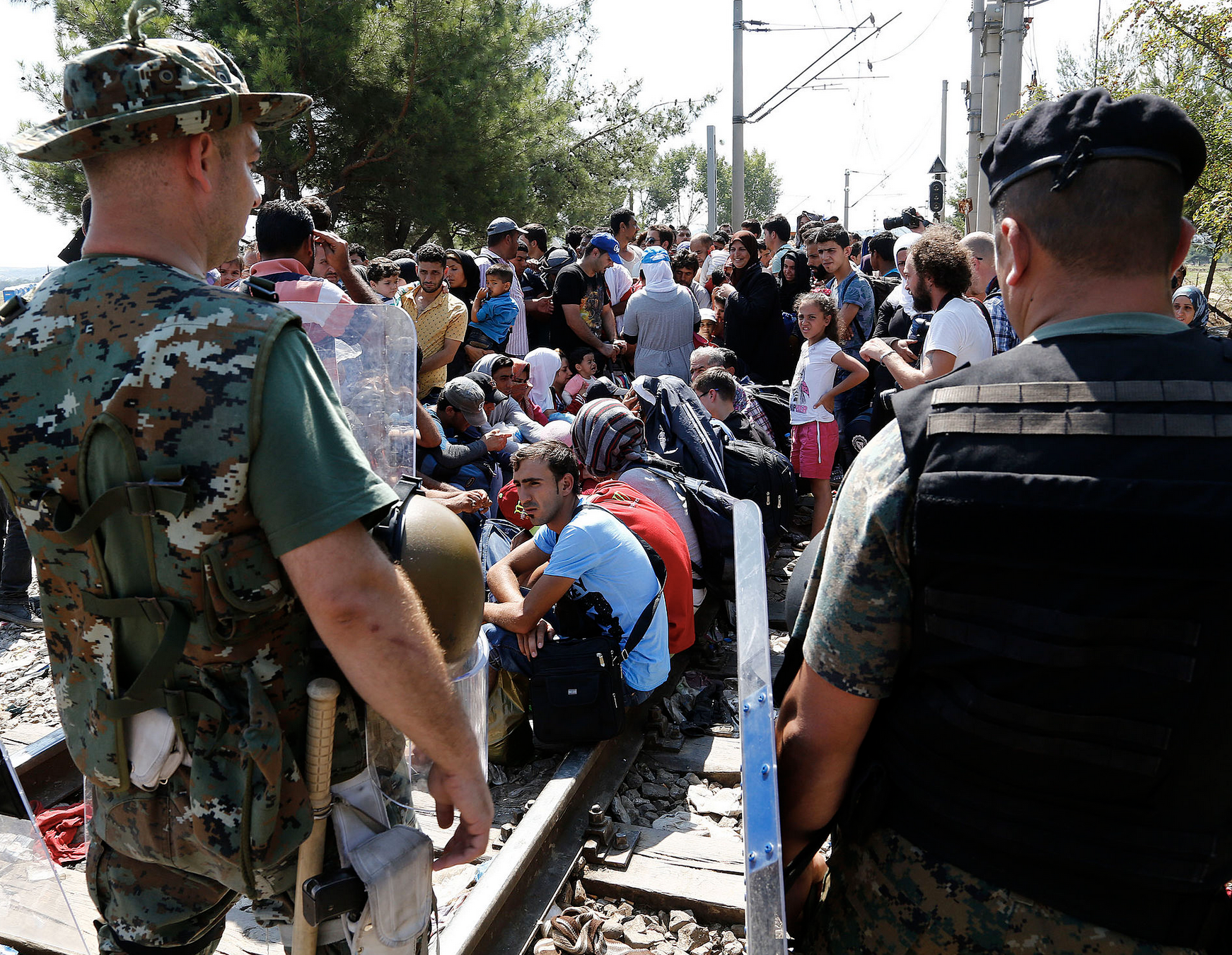 The anti-NGO discourse in Greece and anti-Semitic conspiracy theories

These days in Greece an anti-Semitic conspiracy theory has successfully infiltrated the public discourse.