Shawn Hattingh looks at the fall of Robert Mugabe from power in Zimbabwe, arguing this will not bring liberation as it doesn’t confront an entrenched ruling state, capital and imperial elite. This article was first written for South African anarchist organisation Zabalaza. Robert Mugabe, the longstanding authoritarian ruler that has waged a war against Zimbabwe’s

Five quick thoughts on the limits of Covid-19 mutual aid groups & how they might be overcome.

Three weeks ago, I decided to set up a Facebook group to help people look out for one another in my little corner of south east London. 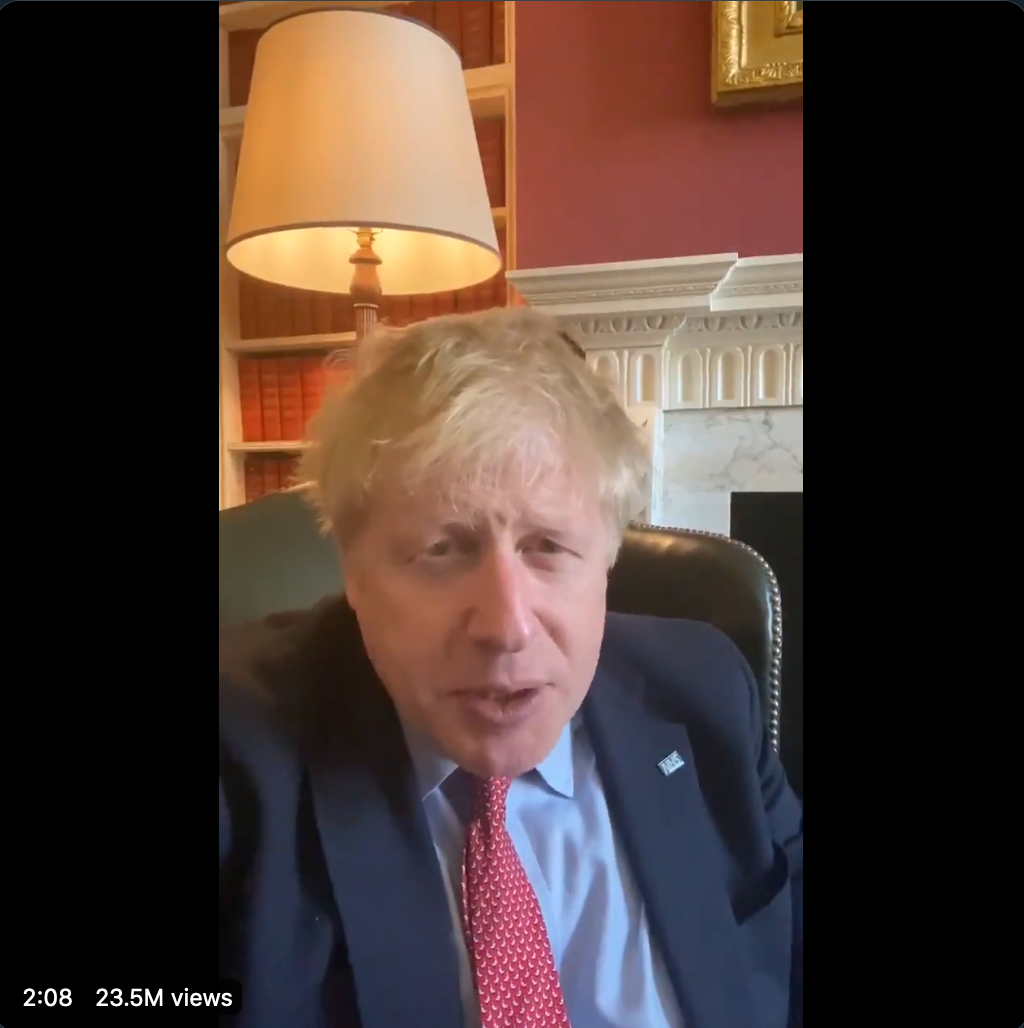