Pola Roupa, a member of Greek urban guerrila group Revolutionary Struggle, has been sentenced to life and 25 years imprisonment over the bomb attack on the Greek National Bank and the offices of the IMF in Athens in April 2014. The attack destroyed the front of the National Bank. Nobody was hurt, as people who 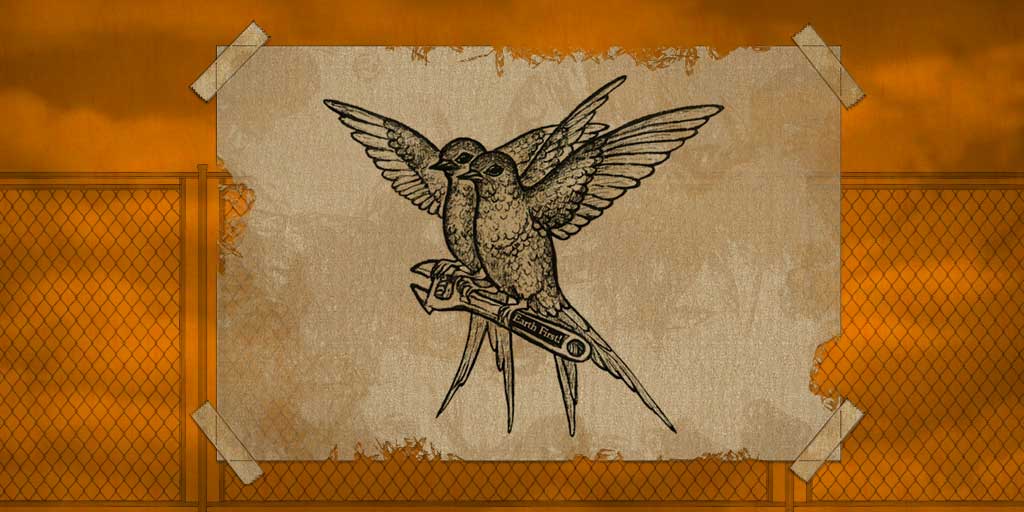