KRAS, a section of anarchist international the IWA, has come out swinging against the false choice of a right-wing bigot or a murderous autocrat posed by recent protests — in the following statement the group explains why. We, anarchists and anarcho-syndicalists, consider it completely unacceptable for ourselves to take any part in political shows organized

As liberal “centrist” protests against corruption in Russia kick off nationwide today, led by lawyer and political figure Alexi Navalny, Russian anarcho-syndicalist group KRAS-AIT argues that for the country’s poor, his “responsible” free-market vision offers no respite: Opposition politician Navalny (pictured above), posing as an honest guardian of the people’s interests, has called on the population of Russia 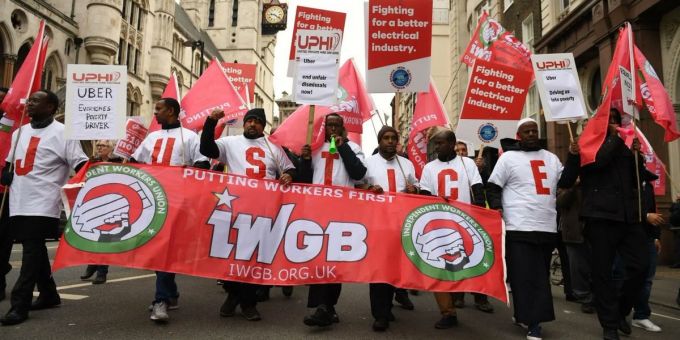