José Luis Carretero Miramar writes on recent Brazilian state crackdowns against anarchists amid increasing fascist confidence, and how social movements are rising to meet it. The social and political situation in Brazil is increasingly compromised. Since Michel Temer’s ascent to power through an institutional and palatial coup the main BRICS representative in Latin America has 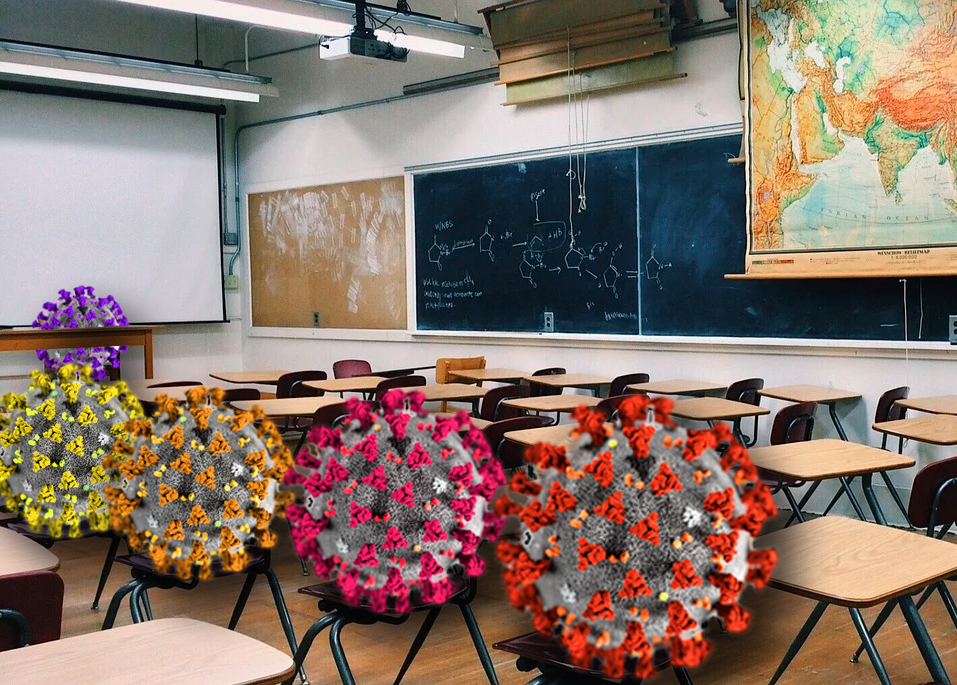 Schools Out! Make it Happen.

Primary schools across England have been instructed to open their reception, year One and year Six classes on June 1st — the number of voices raised against this criminally insane plan is building among parents and teachers alike. 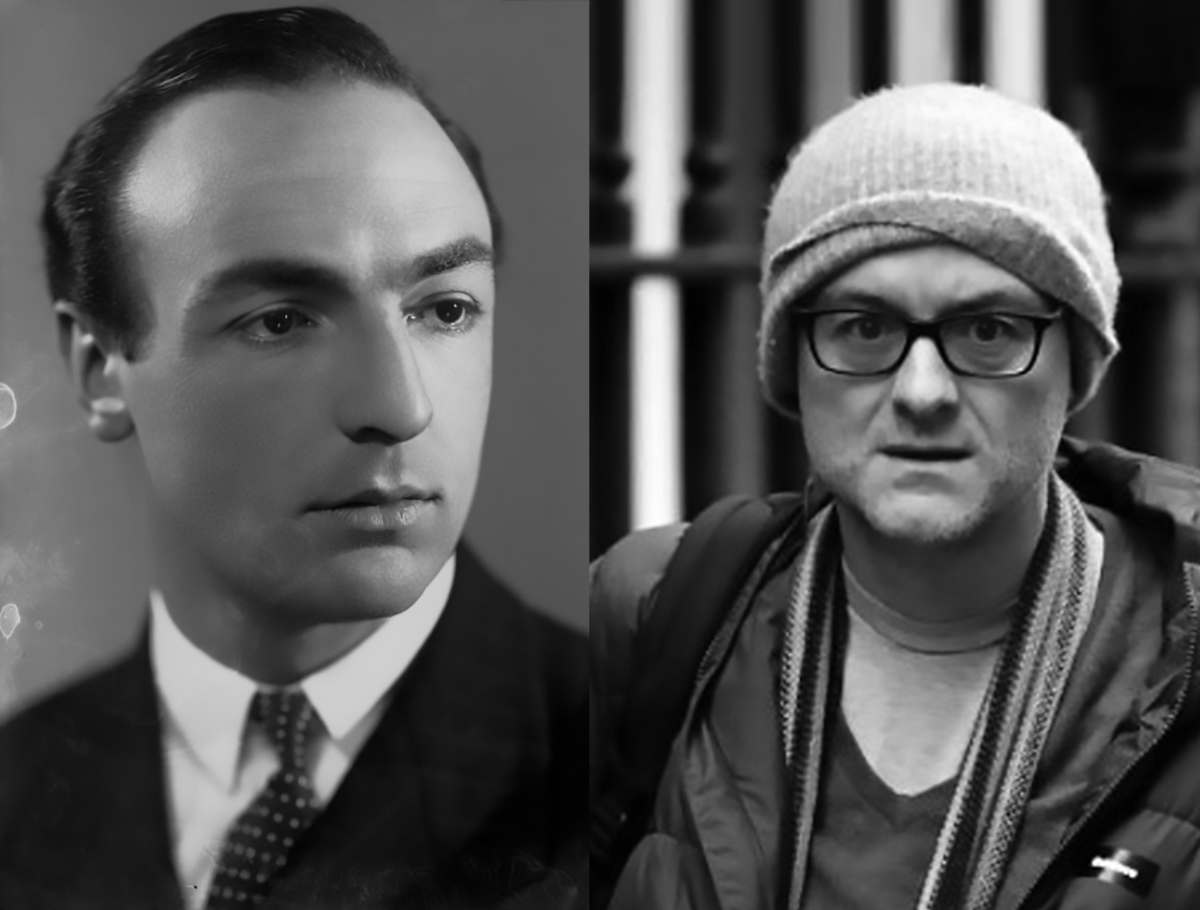 Johnson, Cummings and the spectacle of scandal

We’ve finally gotten to the end of a road which has been decades in the making, in which politicians have slowly realised something that the direct action left has known for a very long time — noise is not a threat. 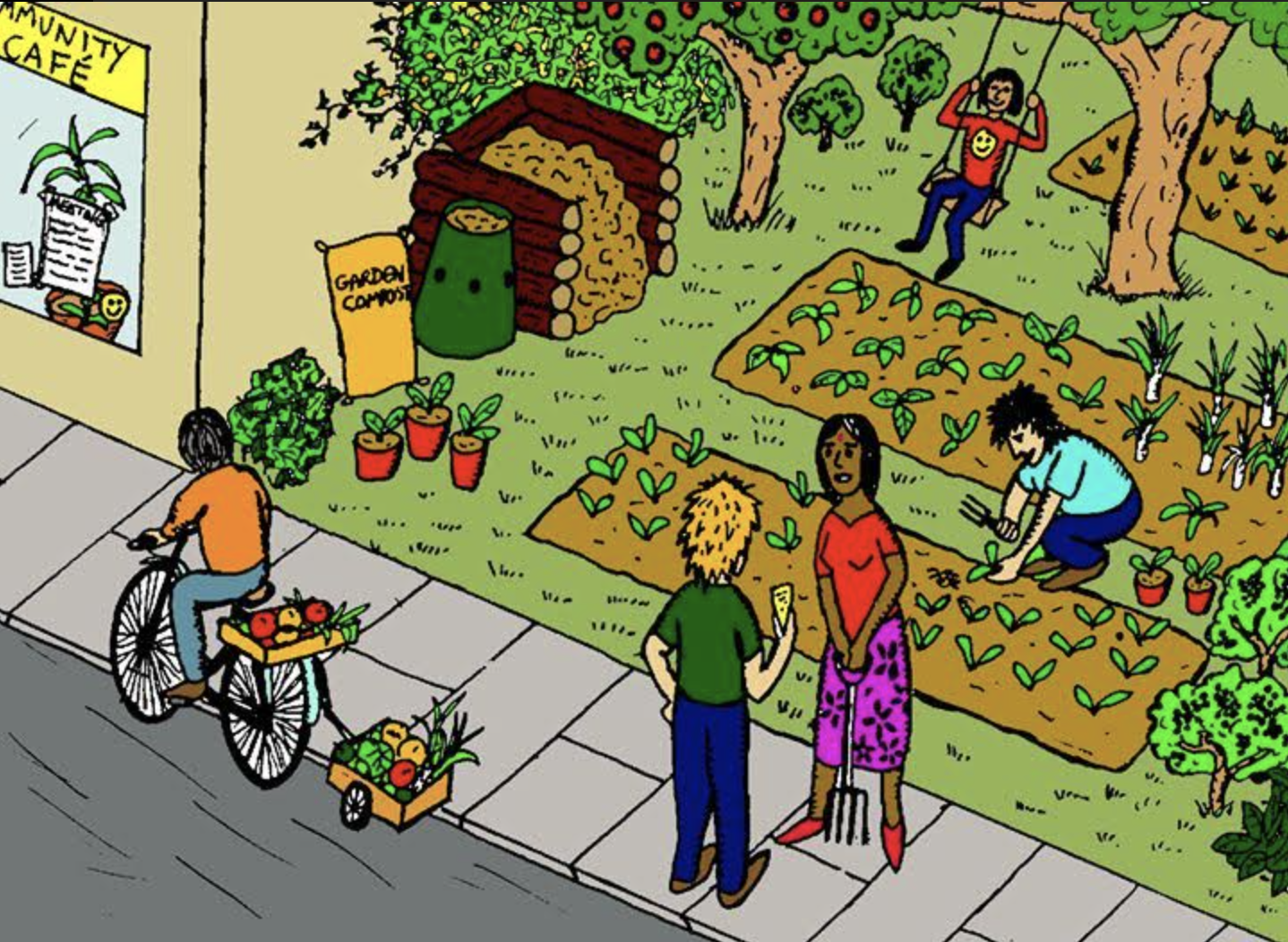 Looking at some of the mainstream vegan publications and some of the more high profile social media superstars, you would be forgiven for thinking that veganism was a trend invented by wealthy white hipsters in the noughties which is all about weight loss, quinoa and Faux Foie Gras. 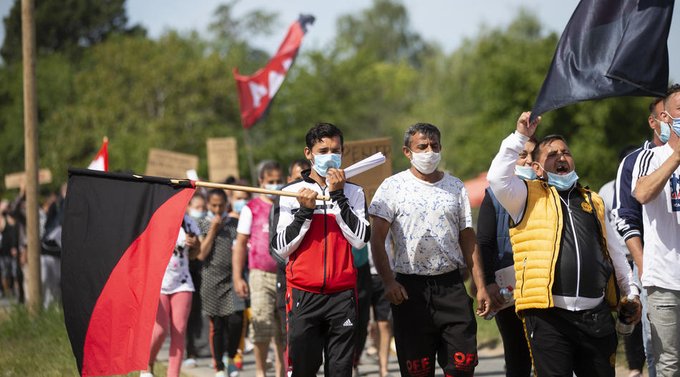 Creditors who had taken over the Spargel Ritter asparagus farm in Bornheim, Bonn, thought they could get away without paying what they owed to low-waged workers, but a solid campaign organised with the FAU syndicalist union soon disabused them of that notion.

Police are questioning a 57-year-old man accused of spitting on two members of staff at London Victoria train station while shouting that he had the coronavirus.