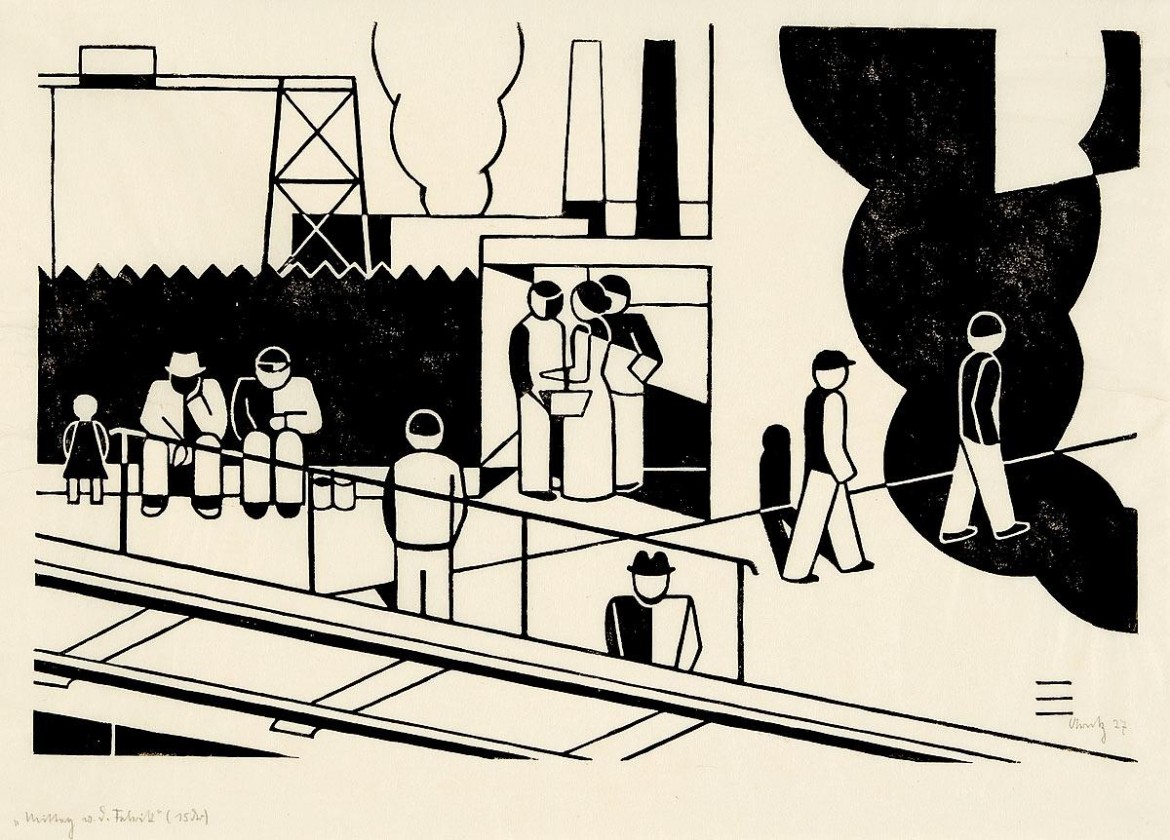 January 11th: In this first review-roundup, Fingers Malone picks out some of the best podcast listening for anarchists. 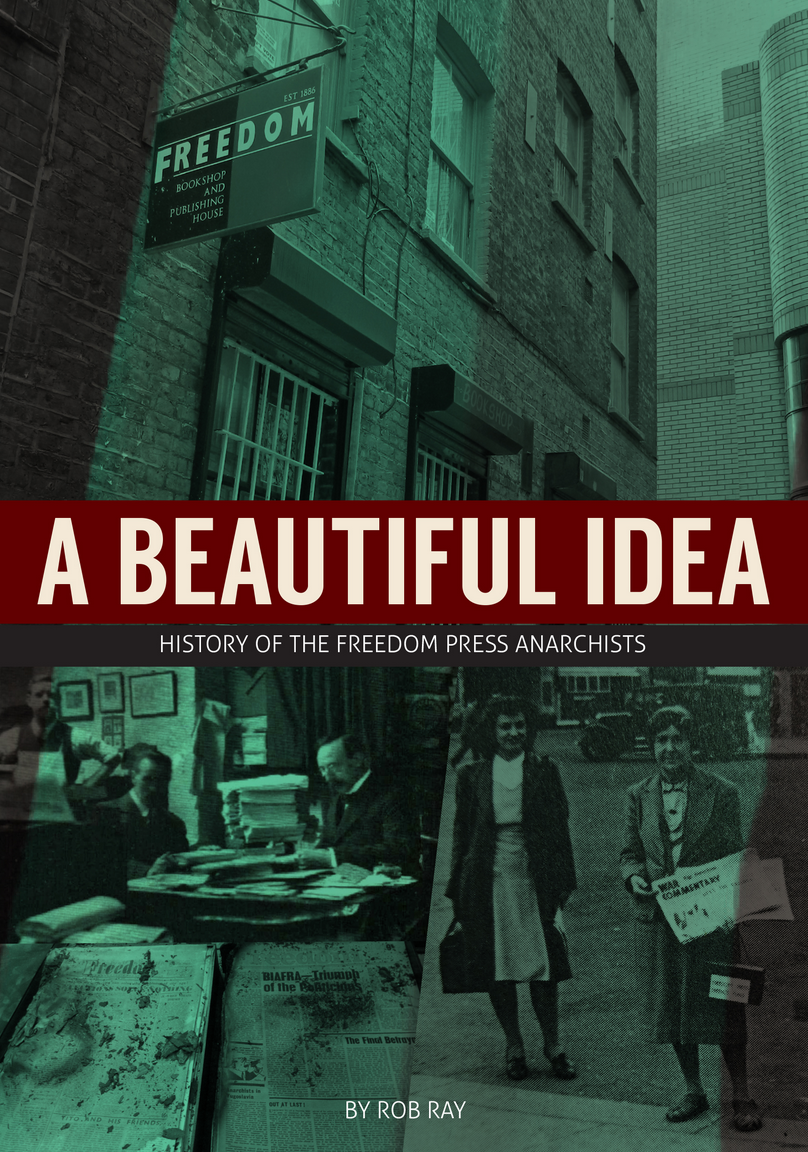 Book review: A beautiful idea … and a messy reality 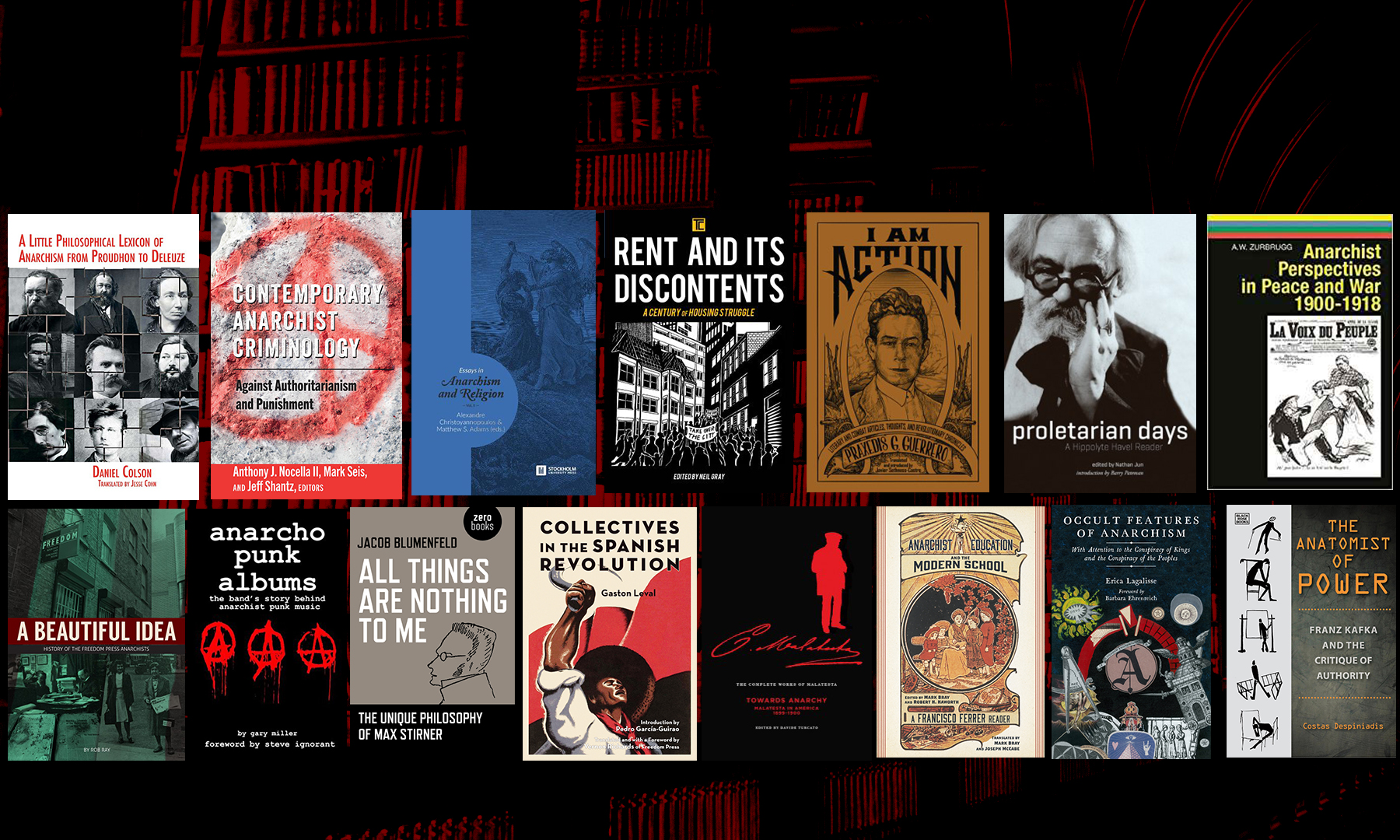 December 8th: Richard Alexander rounds up some of the most interesting new and forthcoming anarchist titles around. 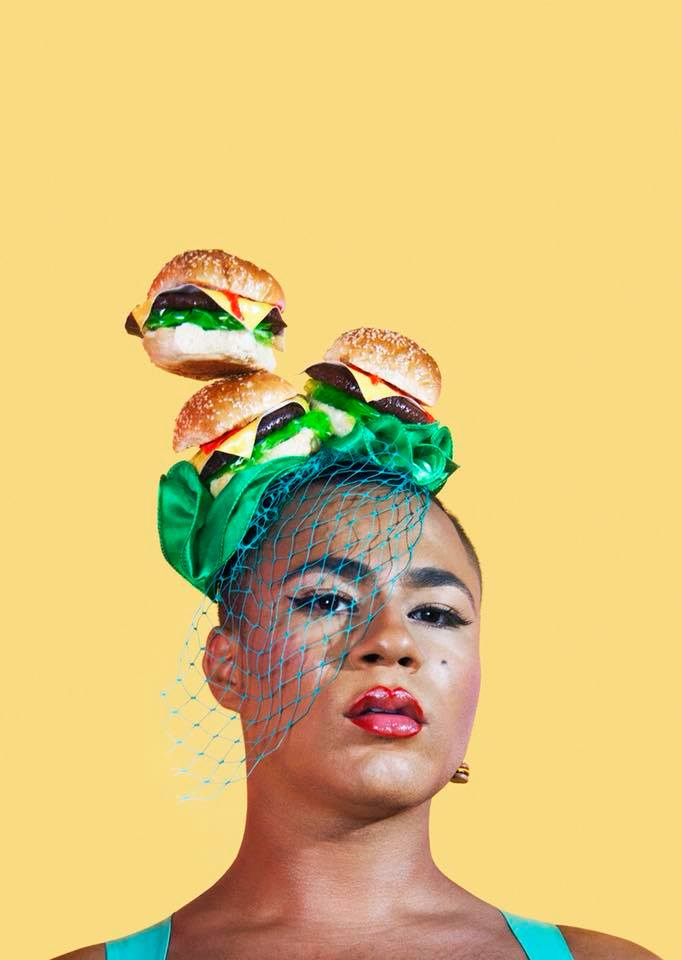 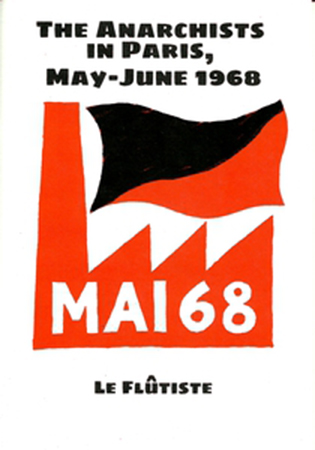 Review: The Anarchists in Paris, May-June 1968

August 10th: This handy little pamphlet appears in the 50th anniversary year of the events of May-June 1968 that shook France and the world. 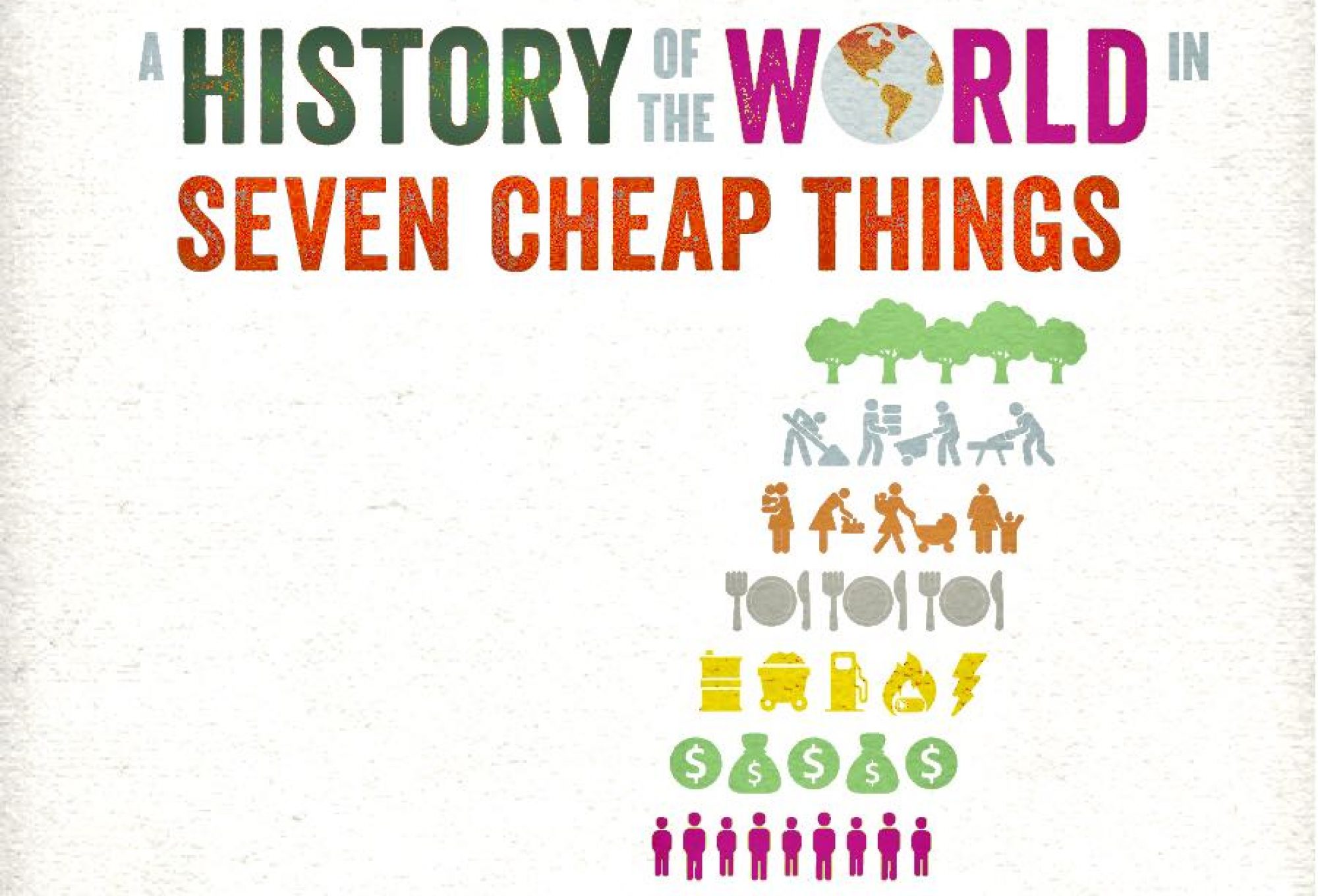 Book review: A History of the World in Seven Cheap Things

August 4th: A History of the World in Seven Cheap Things Raj Patel and Jason W. 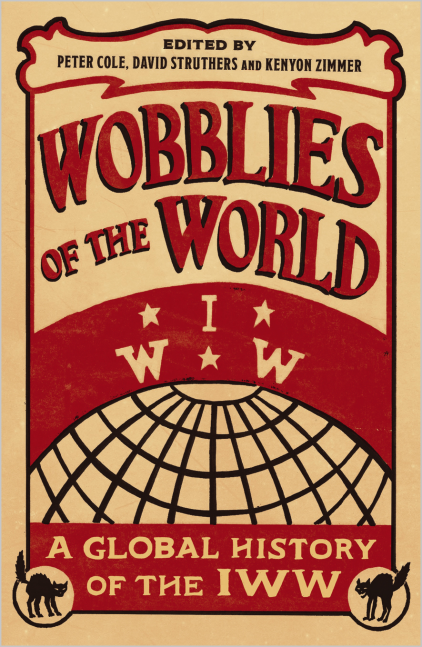 Review: Wobblies of the World: A Global History of the IWW

July 10th: This book deals with the international scope of the IWW, how it spread to other countries, often through the idea of the One Big Union being carried overseas by seafarers. 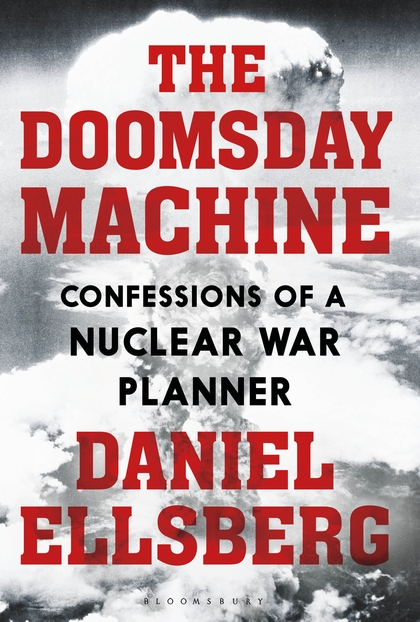 April 17th: Daniel Ellsberg points to uncanny truths in Stanley Kubrick’s Dr Strangelove (1964), including the fact that Russia does have an automated ‘Doomsday Machine’ system (called ‘Perimeter’) that will trigger nuclear war if a single nuclear bomb goes off in Moscow. 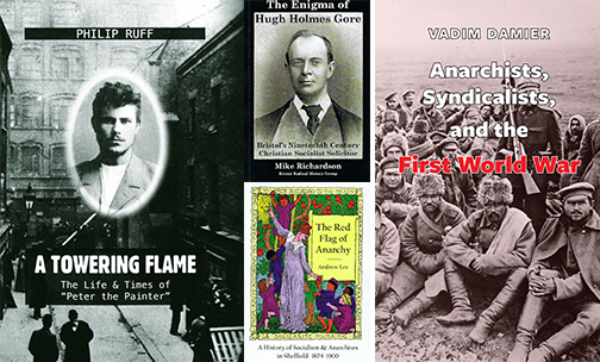 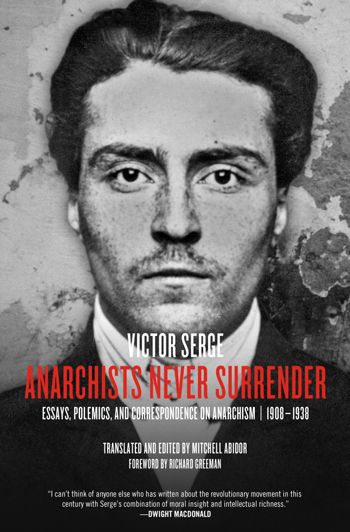 April 2nd: This book is a collection of new translations of articles by Victor Serge (1890-1947).