June 4th: The brutal murder of George Floyd has once again forced police violence and racism into the public spotlight.

Interview: Simon Hannah on the fight to stop the poll tax

April 6th: Author Simon Hannah spoke to Freedom Press about his new book Can’t Pay, Won’t Pay: the fight to stop the poll tax which is published by Pluto Press. 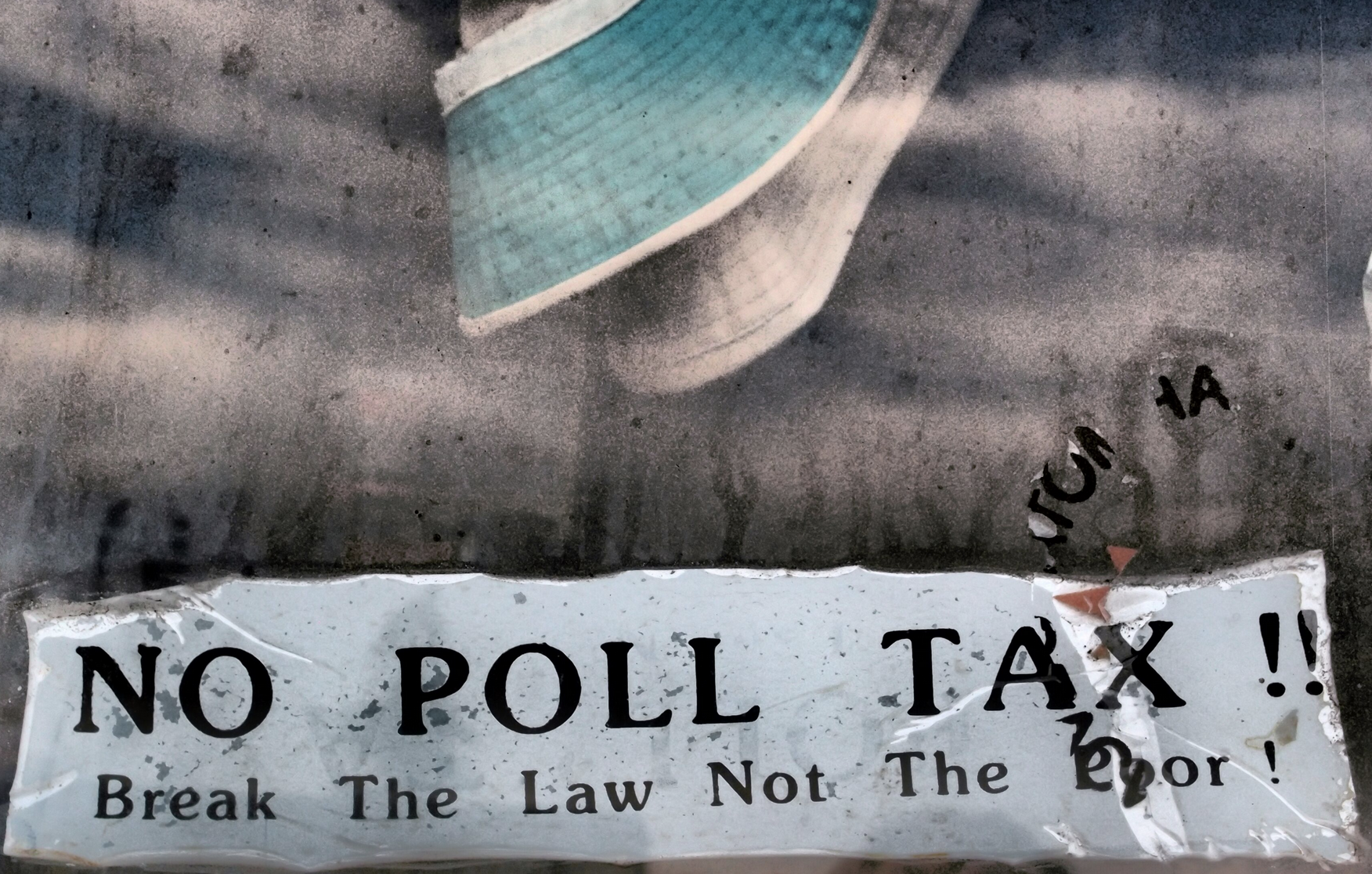 Anarchy in Albion: Building utopia in the heart of Yorkshire

March 21st: I often seek solace at the Brotherhood Church. 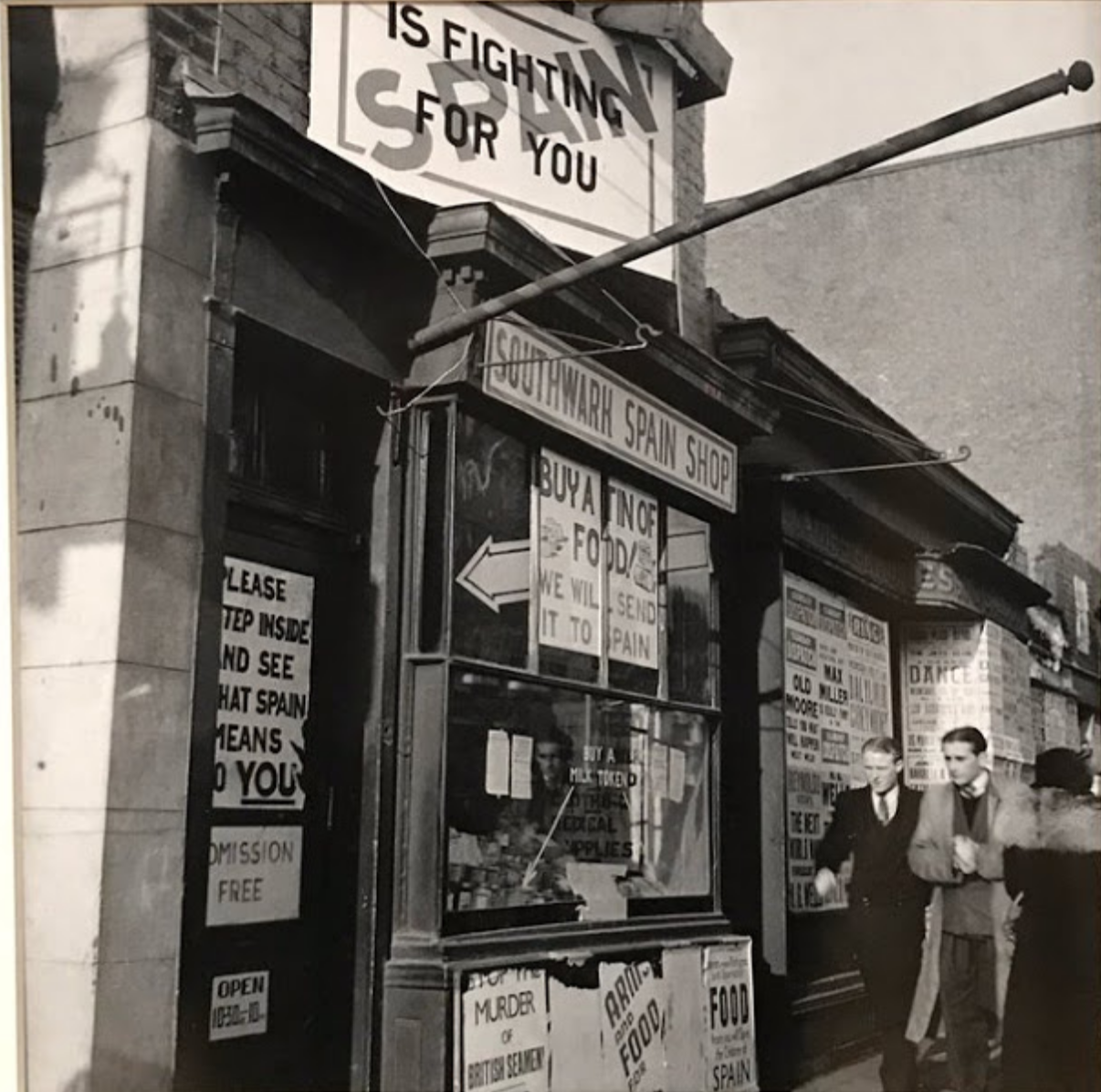 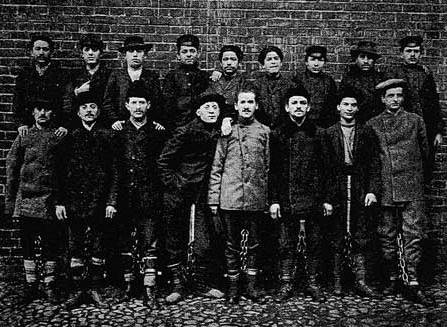 December 31st: Noj Giter-Granatsztajn (aka Sznajder, or Noj Noj Lodzer) was born in 1886 in the central Polish town of Bełchatów. 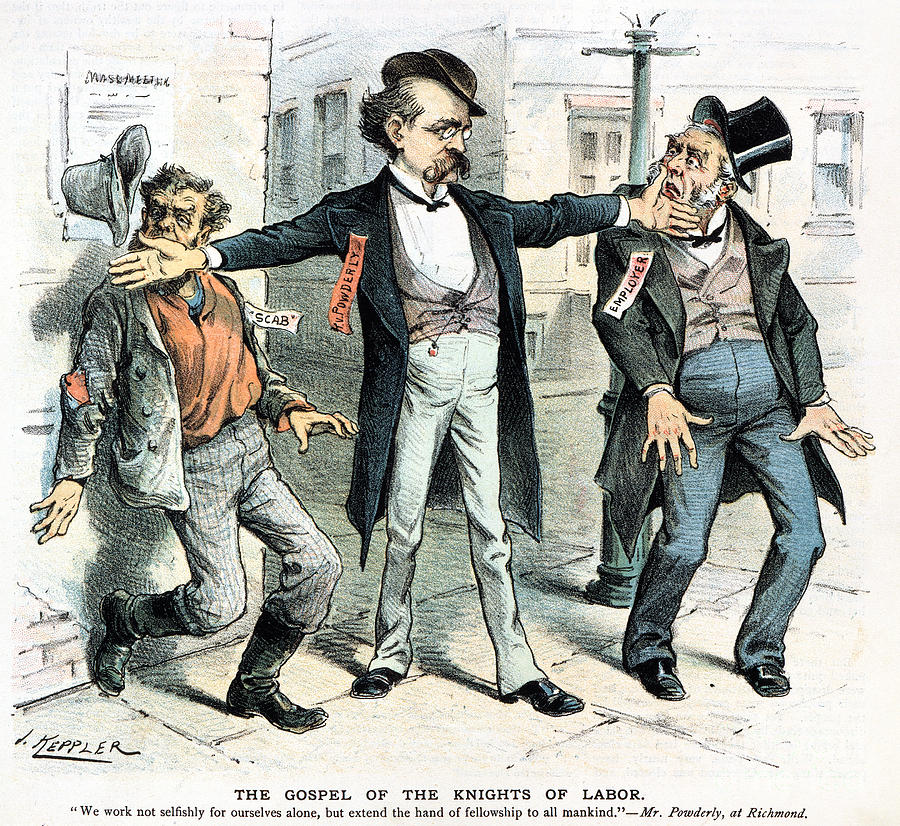 History: The rise and fall of the Knights of Labor

December 15th: Stephen Parfitt looks at the legendary US workers’ organisation from its founding in 1869 to its collapse in the 1890s and considers what lessons can be drawn by modern militants. 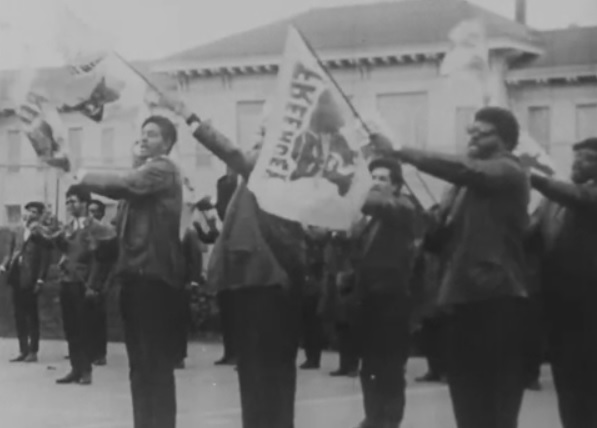 December 4th: Fifty years ago to the day, Fred Hampton – the 21 year old deputy chairman of the Black Panther Party – was assassinated by the FBI and the Chicago Police Department. 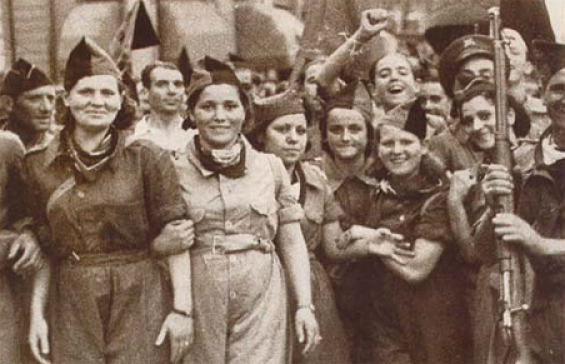 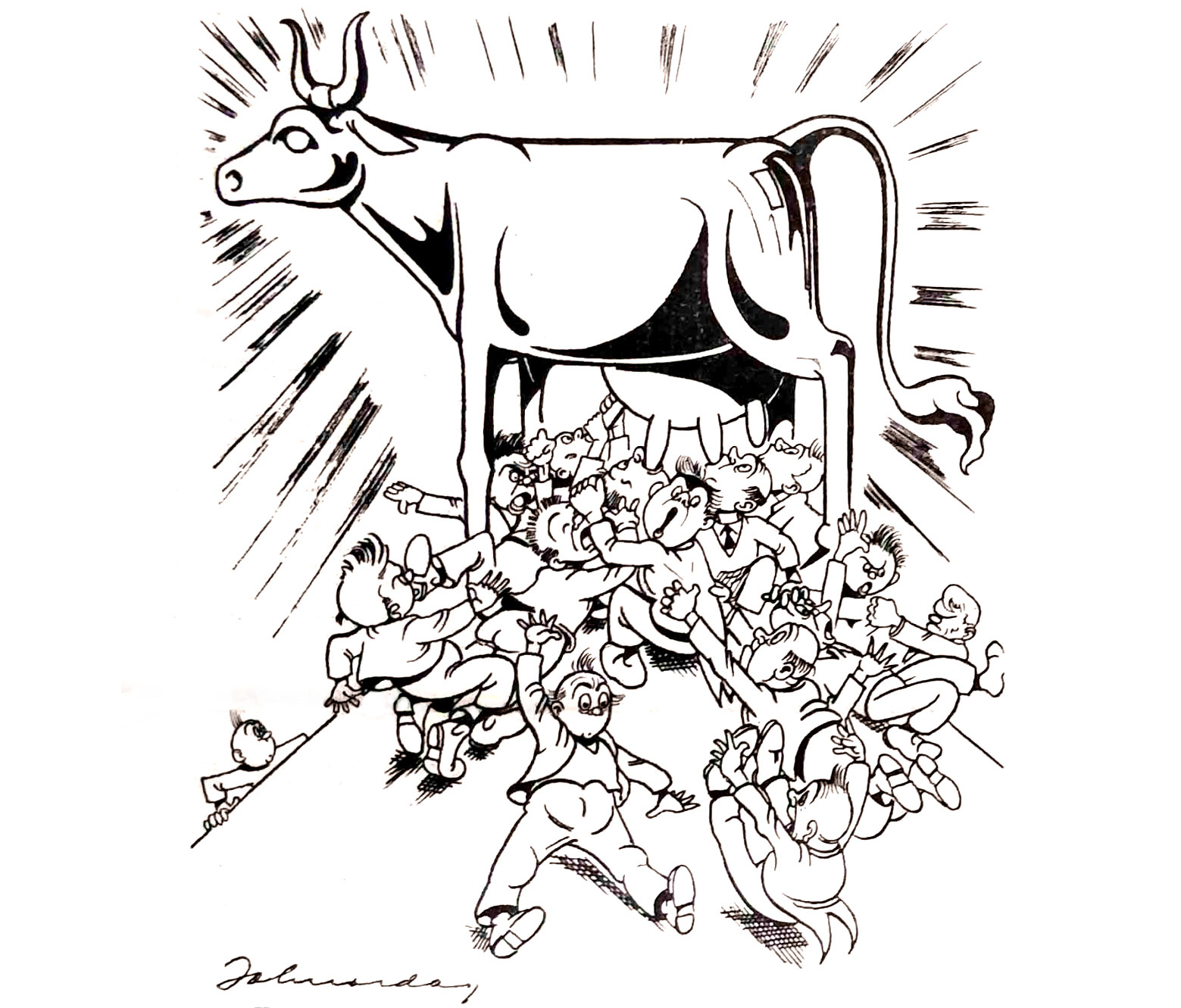 Anarchism and the 1945 elections

November 22nd: Following a question posed by Labour supporters about anarchist responses to the policy proposals of what became the Attlee Labour government, below we reproduce Freedom’s front page article from June 2nd 1945.