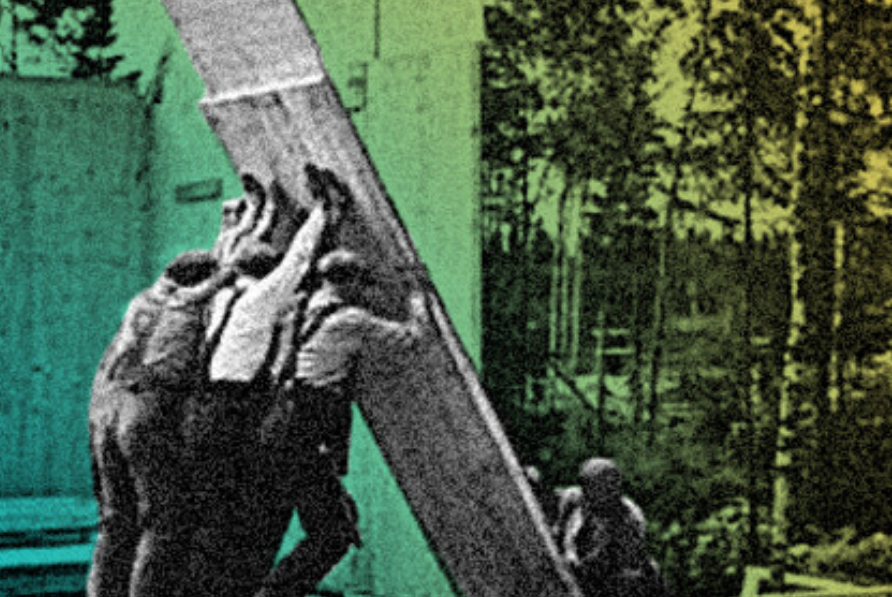 February 1st: Next up in our multi-part series marking the upcoming 100th anniversary of the death of Peter Kropotkin, this article July 1887 article considers the ways in which limited socialist visions are doomed to failure. 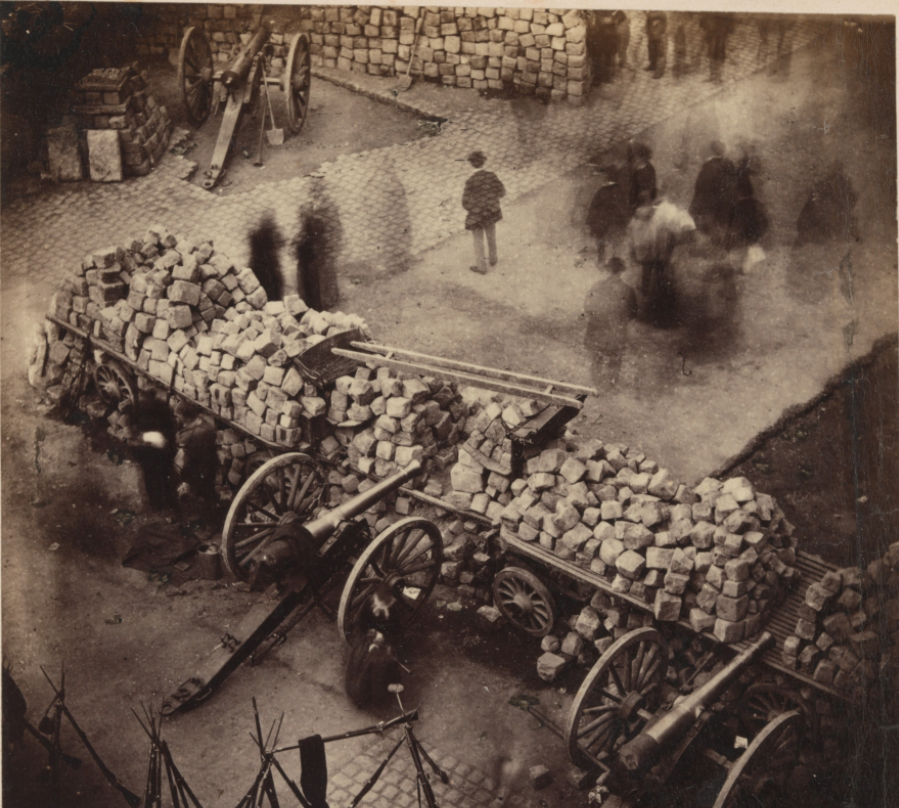 January 30th: The first of a multi-part series marking the upcoming 100th anniversary of the death of famed anarchist philosopher Peter Kropotkin, this article was among his first for Freedom, written in November 1886. 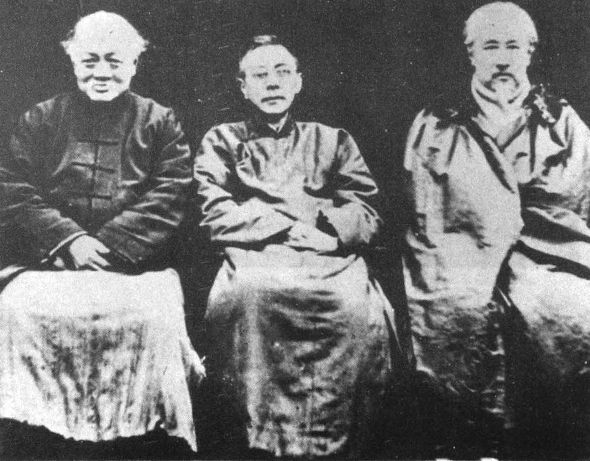 December 18th: Today there is often a great deal of discussion about what makes (or inversely, what does not make) someone an anarchist.

November 30th: This is Part Two of the text Freedom published last week.

November 23rd: I was approached by Jeff Stein to write up a summary of Abel Paz, La cuestión de Marruecos y la República española so that English-language readers might be made aware of the Spanish anarchist approach to Morocco during the civil war.

October 29th: The following is the letter from Emma Goldman and Alexander Berkman on the persecution of anarchists under the bolshevik rule in Soviet Russia.

History: the death of Terence MacSwiney

October 25th: The Lord Mayor of Cork died 100 years ago on October 25th 1920 after a 74 day hunger strike. Terence MacSwiney, a Sinn Fein MP and leading member of the Cork IRA Brigade, was arrested by British troops during a raid at Cork City Hall in August 1920.

October 16th: At the beginning of the twentieth century, anarchist anti-State ideals were most widely felt in what were then the western regions of the Russian Empire. 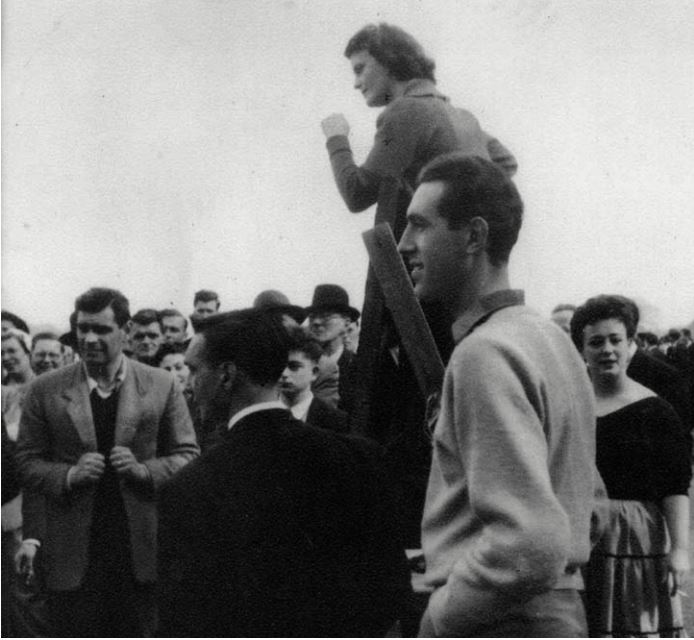 July 29th: After the Second World War British anarchism was left in a state of near-collapse, with Rita Milton being one of a very few people who kept the philosophy alive.

What a Japanese Anarchist taught me about British politics

July 13th: At the start of the 20th Century, Japan was in a state of technological, cultural and political acceleration.