Statement of Solidarity with the Workers of Belarus

August 28th: The following statement from the ICL-CIT anarcho-syndicalist international calls for wide-ranging solidarity with the popular uprising. 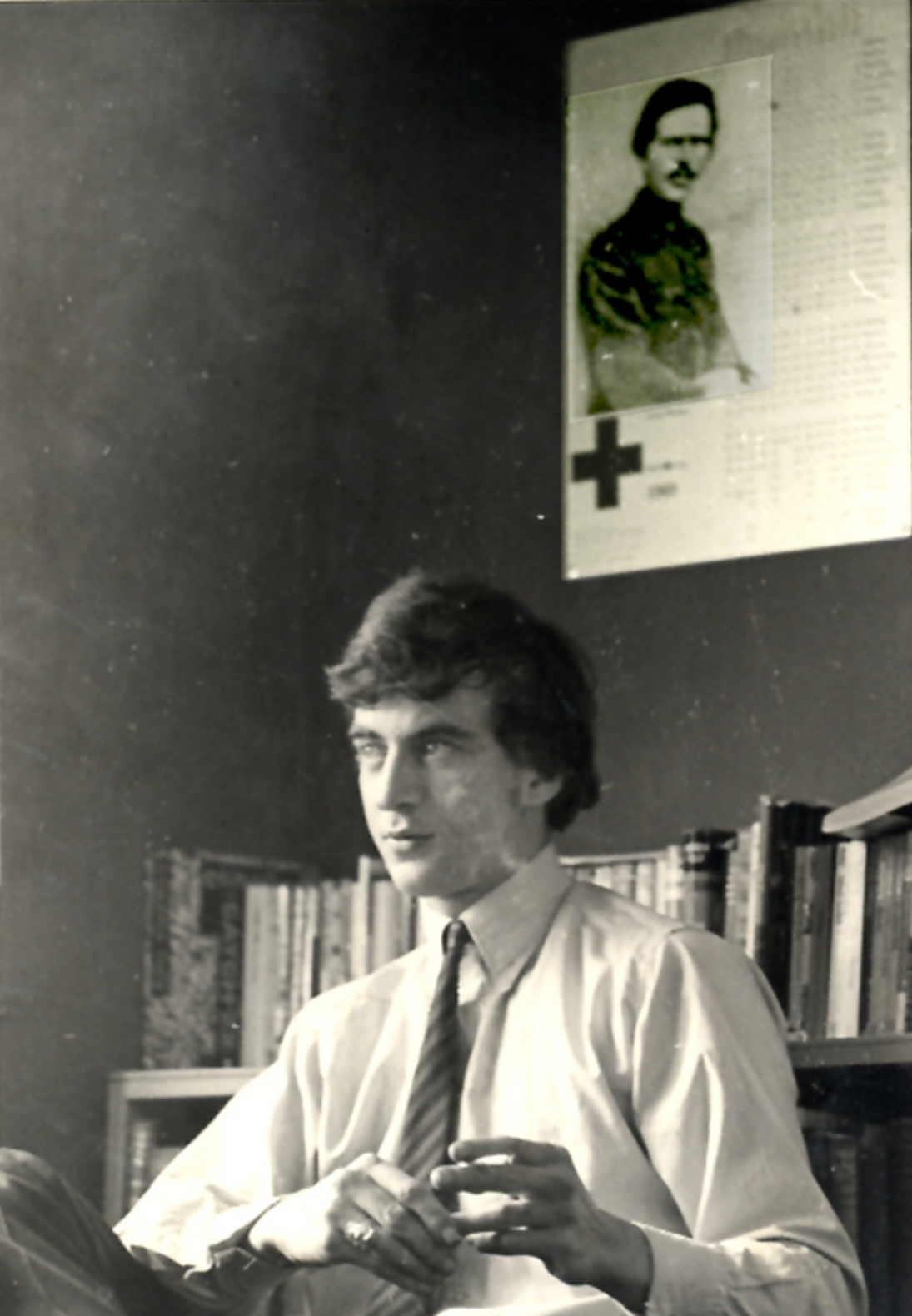 August 27th: The following article aims to act as a roundup of some of the outpouring of tributes which have followed Christie’s death after a struggle with lung cancer. 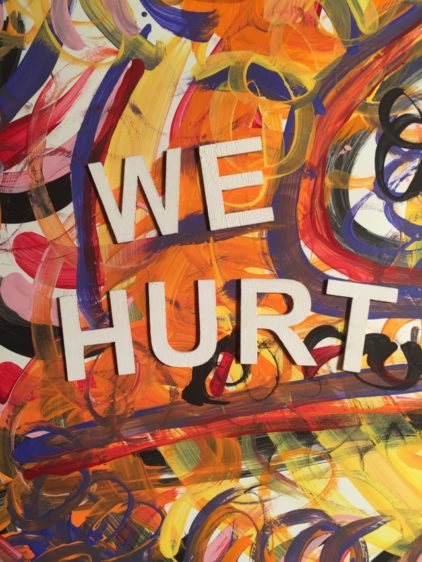 This is not a call out

August 26th: The following reflection on conflict, care and pain in political organising was submitted on condition of anonymity. 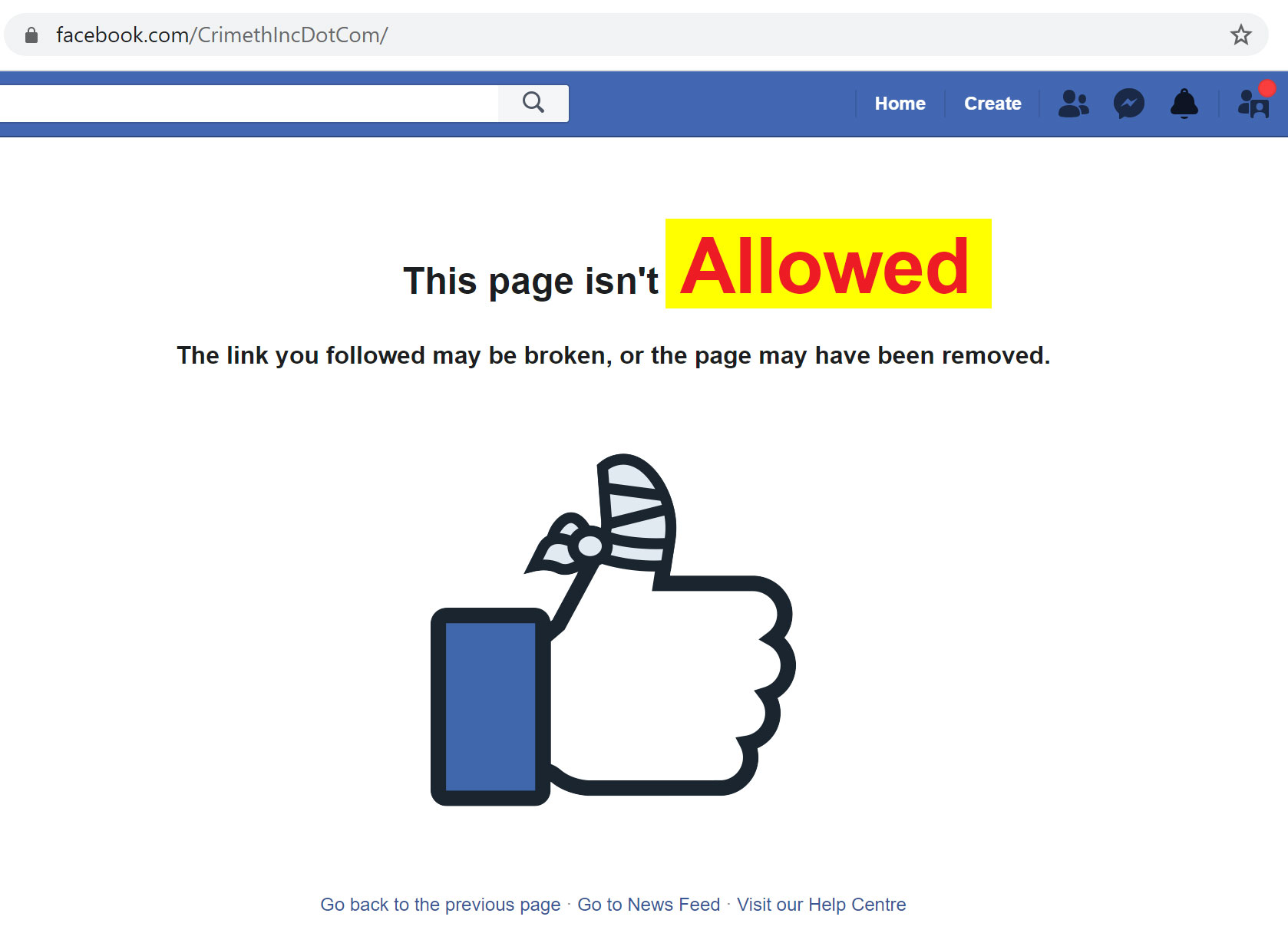 A note on Facebook’s crackdown against US anarchist groups

August 20th: As of yesterday a number of US sites have had their social media presences scrubbed by the Nasdaq giant on a flimsy pretext that they are promoting violence — it’s another reminder of our vulnerabilities online.

August 2nd: Boris Johnson’s agenda of forcing workers to return to unsafe workplaces, urged in speeches characterised by his usual clowning incoherency, has been more thoughtfully if sinisterly promoted by a document published on Wednesday by the National Institute of Economic and Social Research (NIESR). 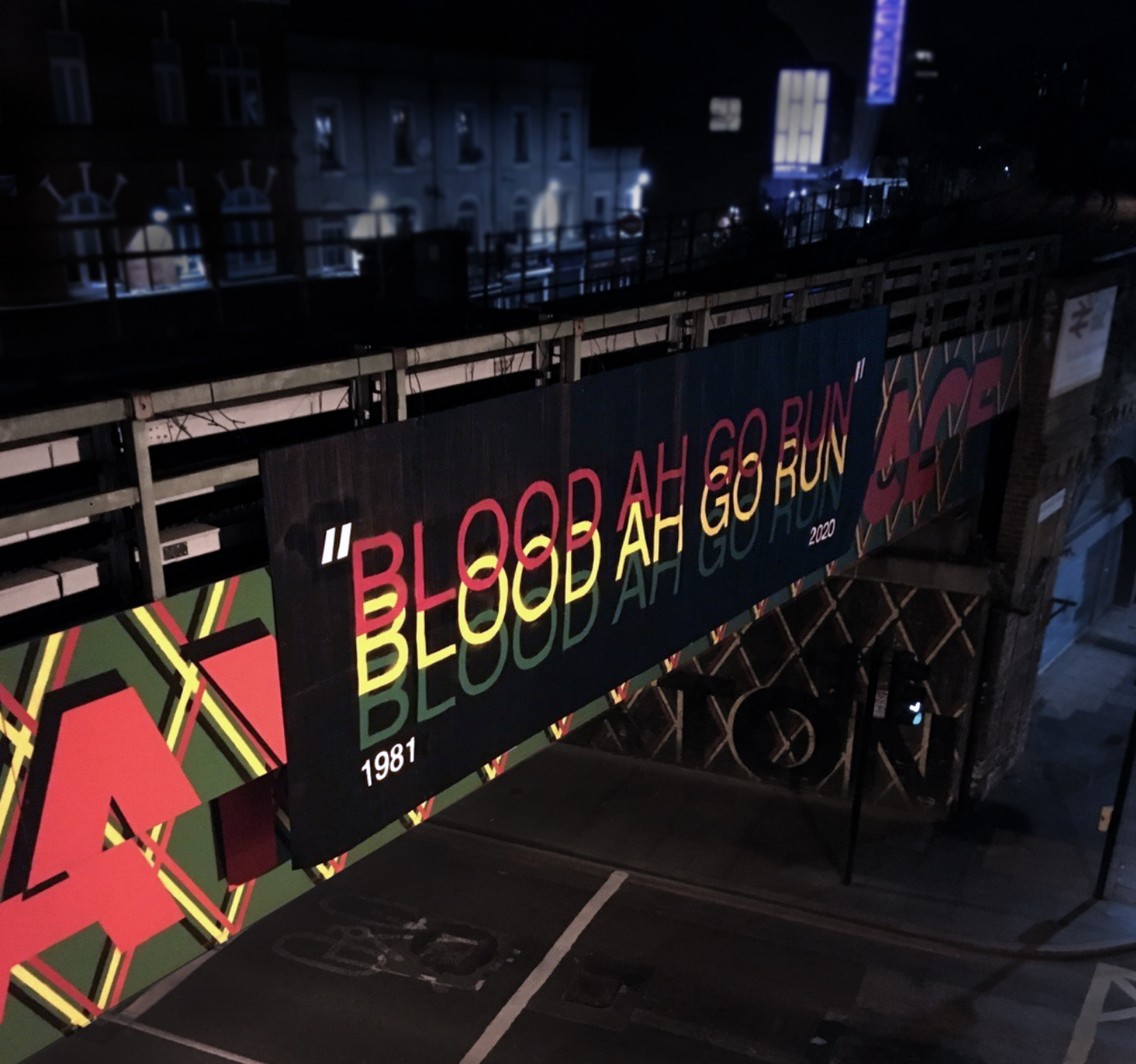 July 22nd: 1981, 2017, 2020 In the 39 years since Menelik Shabazz documented the Black People’s Day of Action in the aftermath of the New Cross massacre, in his seminal documentary ‘Blood ah go Run’, what has changed for Black British people? 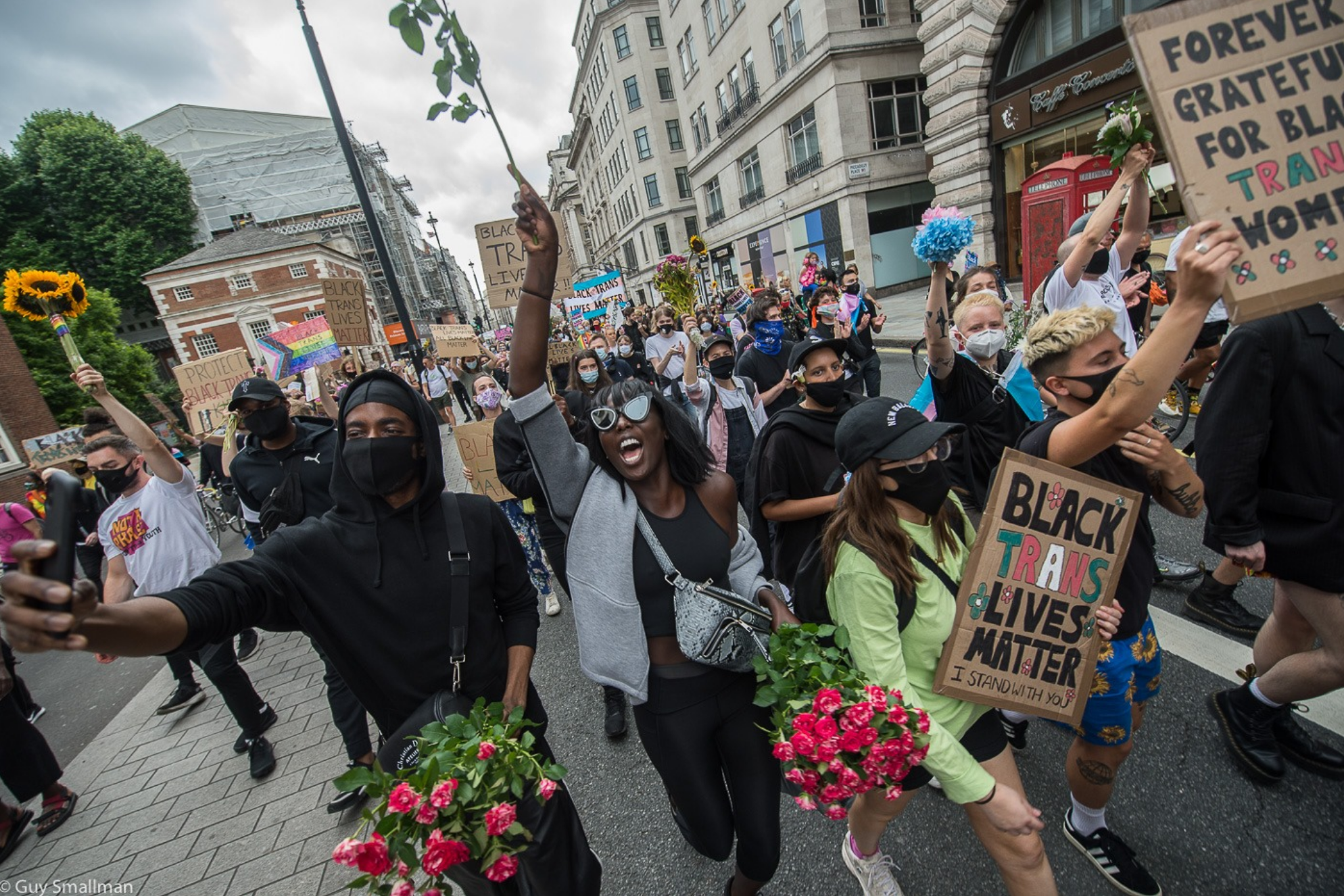 July 21st: International Non-Binary People’s Day fell on Tuesday 14th July this year, and much like all days and weeks and months for the queer community, social media sites were flooded with colourful illustrations and impactful personal reflections relating to the non-binary experience. 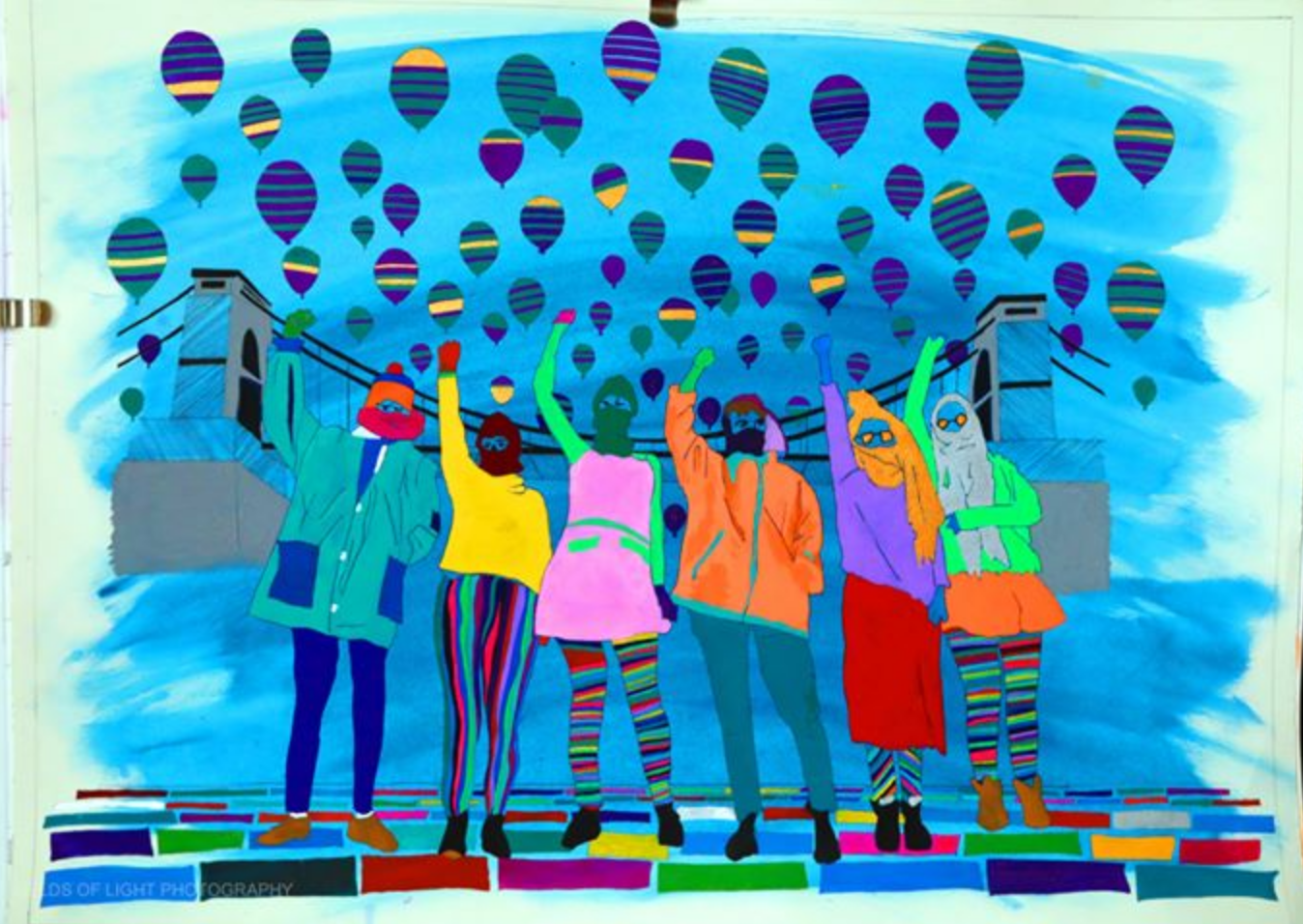