Anarchism isn’t usually over-endowed with multimedia production, particularly since the regular Stimulator show went offline and the Circled A stopped broadcasting, but a fascinating trove of talks has just been released by Plan C from its Transnational Social Strike talks at almost the same time as the latest show from long-running anarchist radio show Dissident Island. Transnational 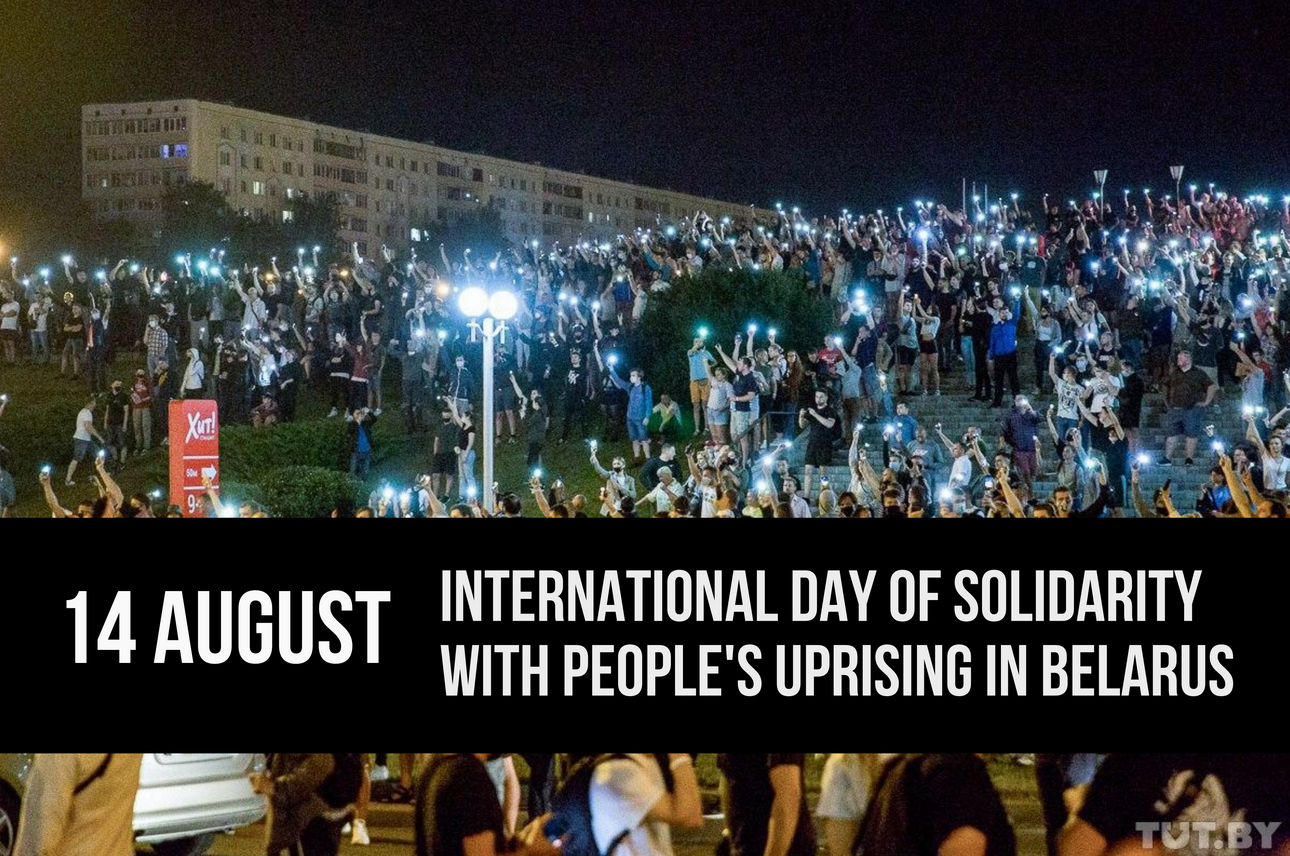