Prisoners in Chile are reporting that three anarchist women detainees have been brutally beaten at San Joaquin Penitentiary. The incident, which happened earlier this month, began with jailers harassing Tamara Sol, currently serving seven years having been jailed in 2015 for allegedly shooting a bank guard who had previously shot and killed insurrectionist anarchist Angry. The next day

Book review: Too Much and Never Enough

Taking a deep dive into Mary Trump’s recent work on the political psychopathology of her US President uncle. 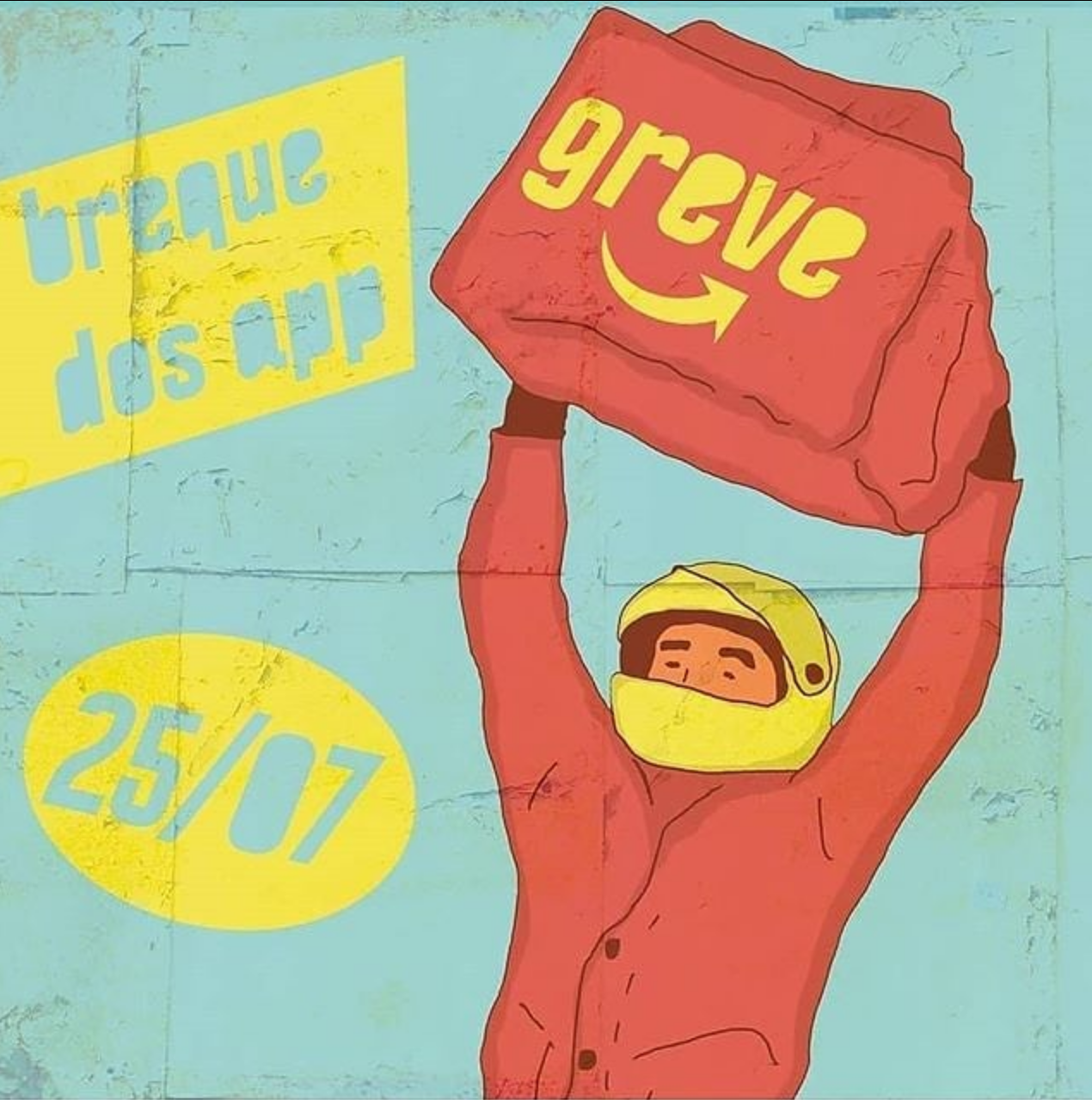