In a grand display of how not to be like former laureates President Obama or the EU, campaigners celebrated the International Campaign to Abolish Nuclear Weapons (ICAN) Nobel prize with gatherings in a dozen towns and cities across Britain — led by a London protest. ICAN, founded in Australia in 2007, is a coalition of 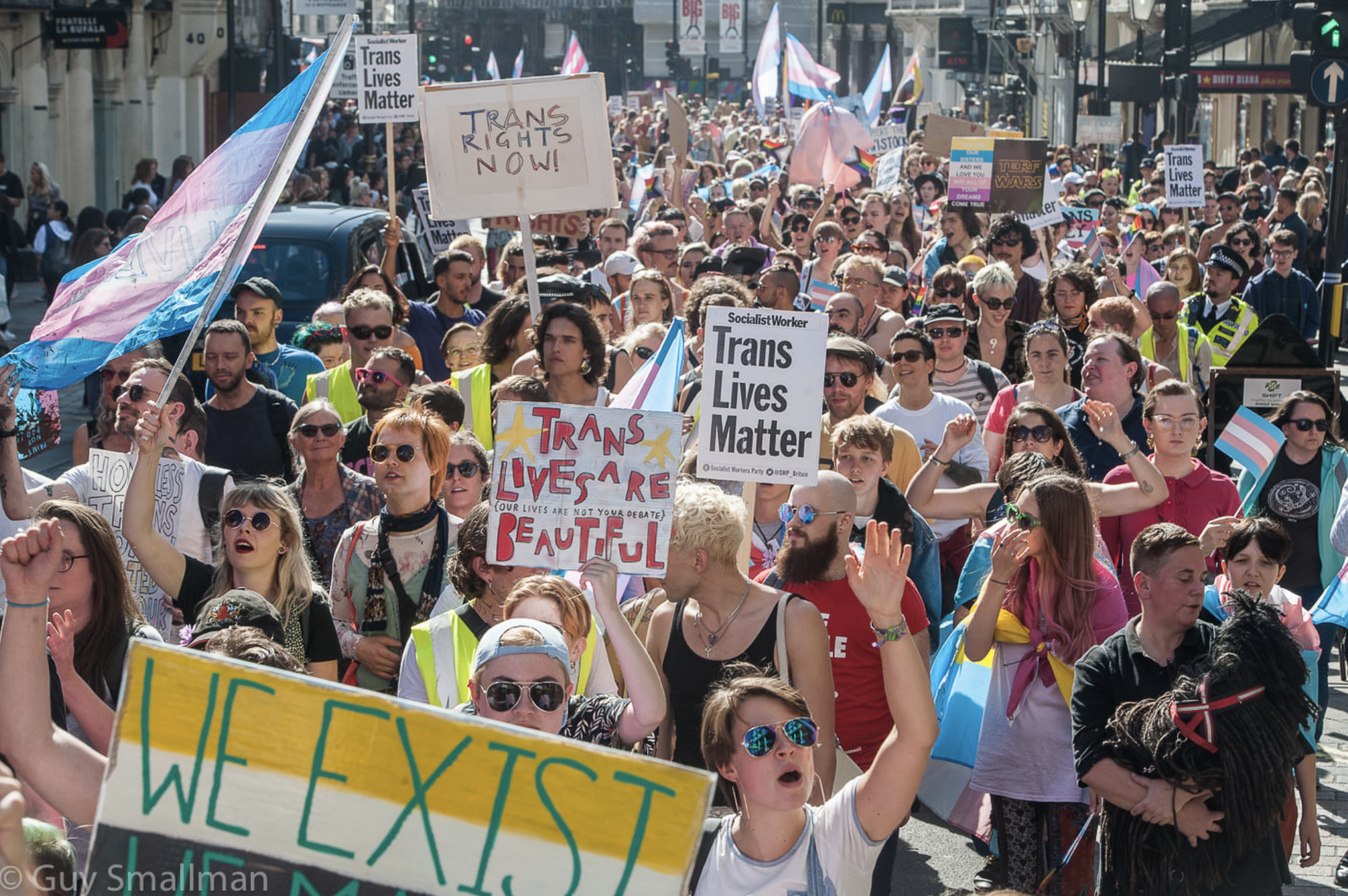 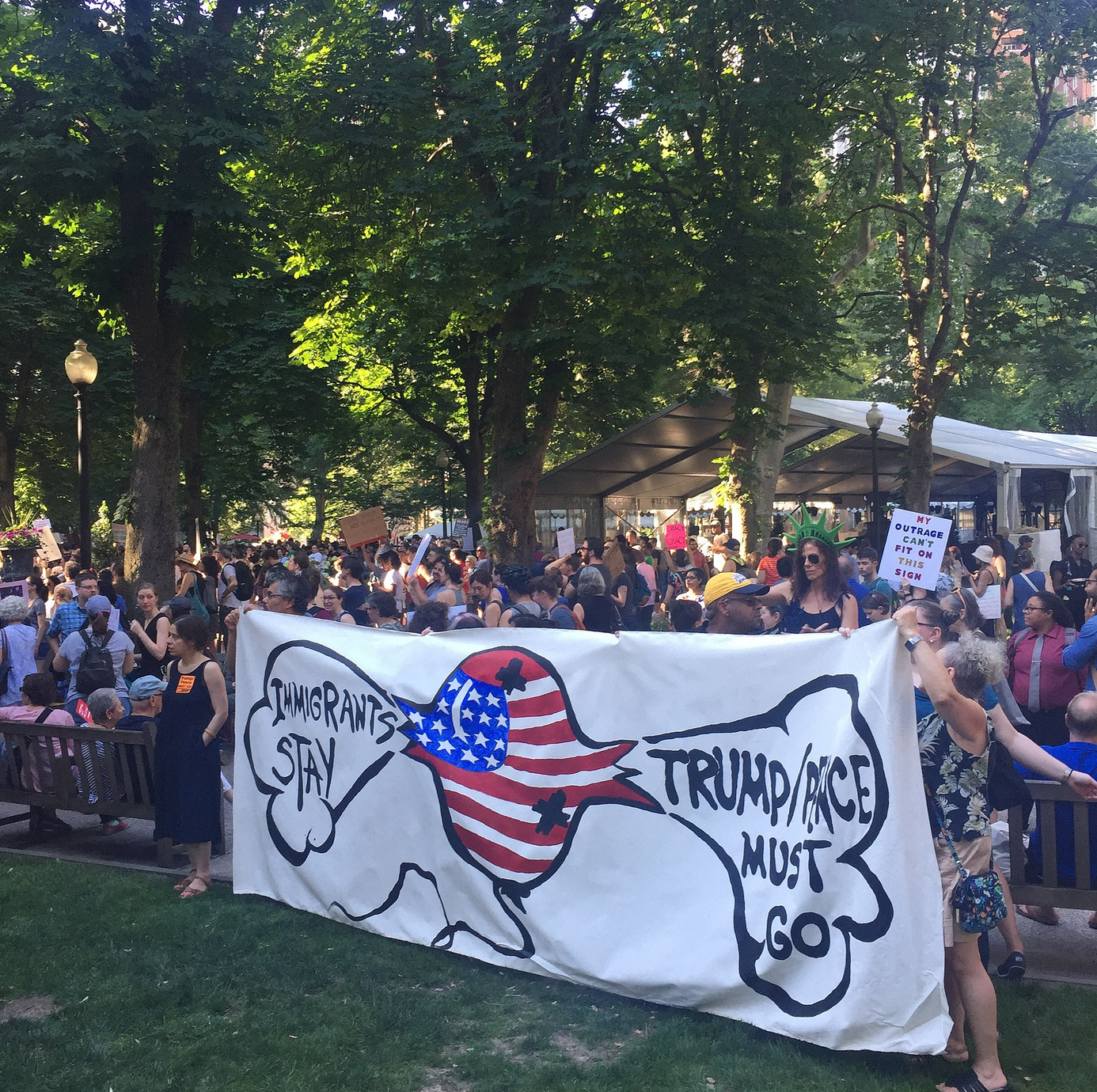