Thirteen Activists, all named as defendants by HS2 Ltd. as they sought to impose an interim injunction, have each signed a declaration refusing to pay costs. HS2 Ltd. are given the task of building a high-speed railway from London to Manchester. The project has been mired in controversy since the outset. Claims of avoiding democratic

Adair Ltd announced this week it has ceased supplies of fuel components to the Turkish company Baykar Makina after discovering these had been used on armed drones sent to Azerbaijan.

Following the short-lived occupation of the US Capitol building, Twitter and a number of other social media platforms have banned US President Donald Trump.

The Senate invasion was a gift to the State: don’t wrap it up for them

In the wake of the invasion of the US Senate it’s been mildly disappointing, if not surprising, to see some lefties joining in to call it terrorism and/or sedition. 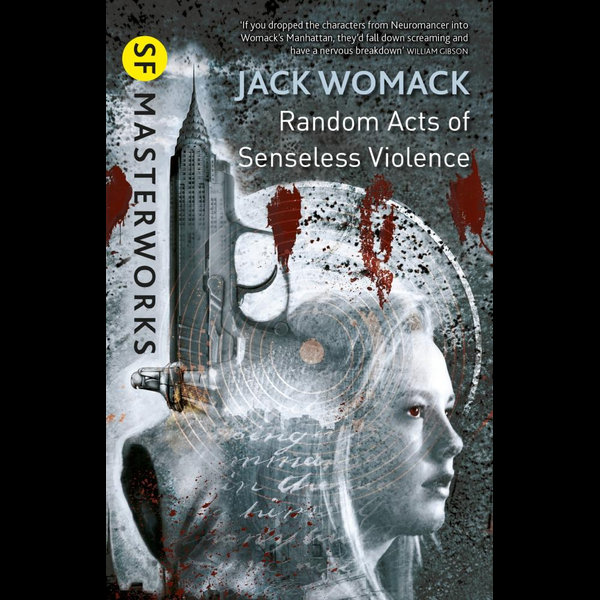 With reference to critical legal studies and Marxist/Anarchist legal theories, and via a law and literature framework, I hope to analyse Jack Womack’s seminal 1993 sci-fi novel Random Acts of Senseless Violence.