Delirious with fevers and newly extended powers, British cops are well and truly out of control. Whether it’s Derbyshire police following dog walkers with drones or Lancashire constabulary issuing 123 enforcement notices in four days, front line coppers are running around like heavily armed headless chickens, fining, arresting or, in one horrific case, tasering anyone they don’t like the look of (1). Never ones to miss out on an opportuntiy to put the boot in, the lower courts are now getting stuck in as well, with one District Judge fining a woman for a coronavirus-related offence that simply doesn’t exist. Carl Spender is here with the sorry details.

Wednesday saw the first UK conviction for breaching coronavirus lockdown restrictions. Maria Dinou – a black woman – from York was fined £660 for supposedly breaching Schedule 21 of the Coronavirus Act 2020, when she failed to tell police why she was at Newcastle Central station on Saturday morning (2). The only problem is: neither Schedule 21 – nor any other part of the act – make such behaviour illegal.

Schedule 21 gives public health officers, police and immigration officers a variety of powers to detain and direct people they reasonably suspect of having the virus, including powers to compel someone to undergo testing or to remain in a specificed location, like a hospital, for a particular period of time. Failure to comply with ‘a direction, reasonable instruction, requirement or restriction’ given under Schedule 21, without resonable excuse, is a criminal offence punishable by up to a £1000 fine. However, such orders can be legally given to someone only when there is reasonable grounds (i.e. an objective evidential basis) for suspecting that they are infectious.

No part of Schedule 21 gives the police powers to demand personal details from any and all persons outside of their homes, neither does it provide them with powers to compel someone to explain their reasons for leaving the house. As Kirsty Brimelow QC, a barrister at Doughty Street Chambers (and the first chairwoman of the Bar Human Rights Committee) told The Times (paywall): “Powers under the Coronavirus Act [do not] relate to a direction to provide identity or reason for a journey. So it seems that she [Dinou] has been prosecuted and convicted for an offence which does not exist under this act.”

This is reflected in the original guidance issued to officers by the National Police Chiefs Council (NPCC), which explicitly states that officers do not have the power to compel pedestrians to justify having left the confines of their own home (3). However, the NPCC guidance goes on to claim that an officer can, nonetheless, stop a car “to ascertain the [driver’s] reasons for being out and if they do not fall into any ‘reasonable excuse’ category they can be cited for committing an offence under the coronavirus legislation”.

I’ll be blunt: this is a mendacious fudge. Regulation 6 of The Health Protection (Coronavirus, Restrictions) (England) Regulations 2020 (which is a statutory instrument separate from the Coronavirus Act) provides that no person may leave their home ‘without reasonable excuse’ (unless they are homeless). The regulation proceeds to give a non-exhaustive list of acceptable excuses including, but not limited to, obtaining “basic necessities, including food and medical supplies for those in the same household..or for vulnerable persons” and “to take exercise either alone or with other members of their household”.

There are two important points here. Firstly, the list given by the Health Protection Regulations is ‘non-exhaustive’; in other words, it accepts that there could be any number of ‘reasonable excuses’ beyond those explicitly stated in the instrument. Secondly, as discussed in Serjeants’ Inn Chambers’ excellent guide to the new powers: unlike the equivalent Welsh regulations, there is nothing in Reg 6 which explicitly prohibits leaving one’s home more than once a day, no time limit by which one has to return home (i.e. there’s no maximum amount of time you can be outside) and no requirement that one may leave one’s home only for exceptional reasons.

Thus, while officers can indeed stop passing cars and ask drivers their reasons for leaving home, there is a) no legal obligation for drivers to answer such questions (although while driving a car, you are obliged to give your name and address upon request) and b) there is nothing illegal about using a car for non-essential purposes (e.g. driving to the shops etc).

When the police and courts punish people for ‘loitering’ in public place or for driving into the countryside for a walk, they are not enforcing the law-as-written but, as the otherwise detestable Lord Sumption has argued, what they believe the government wants.

Now, before people accuse me of wantonly promoting the breaking of lockdown measures: I’m not saying you *should* do any of these things. You shouldn’t – as far as possible you should stay the fuck at home. But we cannot let the necessity of strong social distancing measures blind us to what is a flagrant abuse of power. Cops and magistrates make stuff up all the time, but for them to coercively enforce government preference, rather than the law of the land, in such an open and extensive manner is a very concerning development – and one we ignore at our peril.

How can we resist? Well, from the physical seclusion of our own homes there are a limited number of avenues open to us. Putting pressure on MPs and local Police and Crime Commissioners is one (not very effective or reliable) way to exert some influence. Another, better, way is to disseminate ‘Know Your Rights’ infomation (such as that produced by Netpol, StopWatch or the Green and Black Cross) and to challenge the cops whenever you see them harassing someone for supposedly breaking lockdown regulations. You don’t have to be physically near them to do this: “under what power?” is a challenge that can be shouted from windows and front yards.

More than anything, people need to know that they should not be meekly accepting fines or pleading guilty to coronavirus related offences. The cops and magistrates are quite literally making shit up and in all likelihood many of these cases will (eventually) be thrown out or overturned on appeal. However, neither of these options will be available to people if they enter a guilty plea. The moral is simple: refuse to accept guilt; make the state prove its case.

(1) As ever, ‘people the police don’t like the look of’ is a heavily racialised category, and even mainstream NGOs like Liberty are sounding the alarm about the potential impact of these new powers on black communities, for whom oppressive policing is far from a new development. Indeed as lockdown measures have spread across the globe, so to has evidence of their violent and racist enforcement. In France, for example, 10% of fines for violating lockdown conditions have been issued to the ~100,000 residents of the Parisian suburb of Saint-Denis, an area which is famously home to many migrants and people of colour.

(2) Since this article was written the police have asked the court to ‘set aside’ (i.e. cancel) this conviction and have confirmed they are not considering an alternative prosecution.

(3) Due to the widespread confusion amongst officers about the extent of their new powers, the NPCC are due to release new enforcement guidelines at some point today (03.04.20) 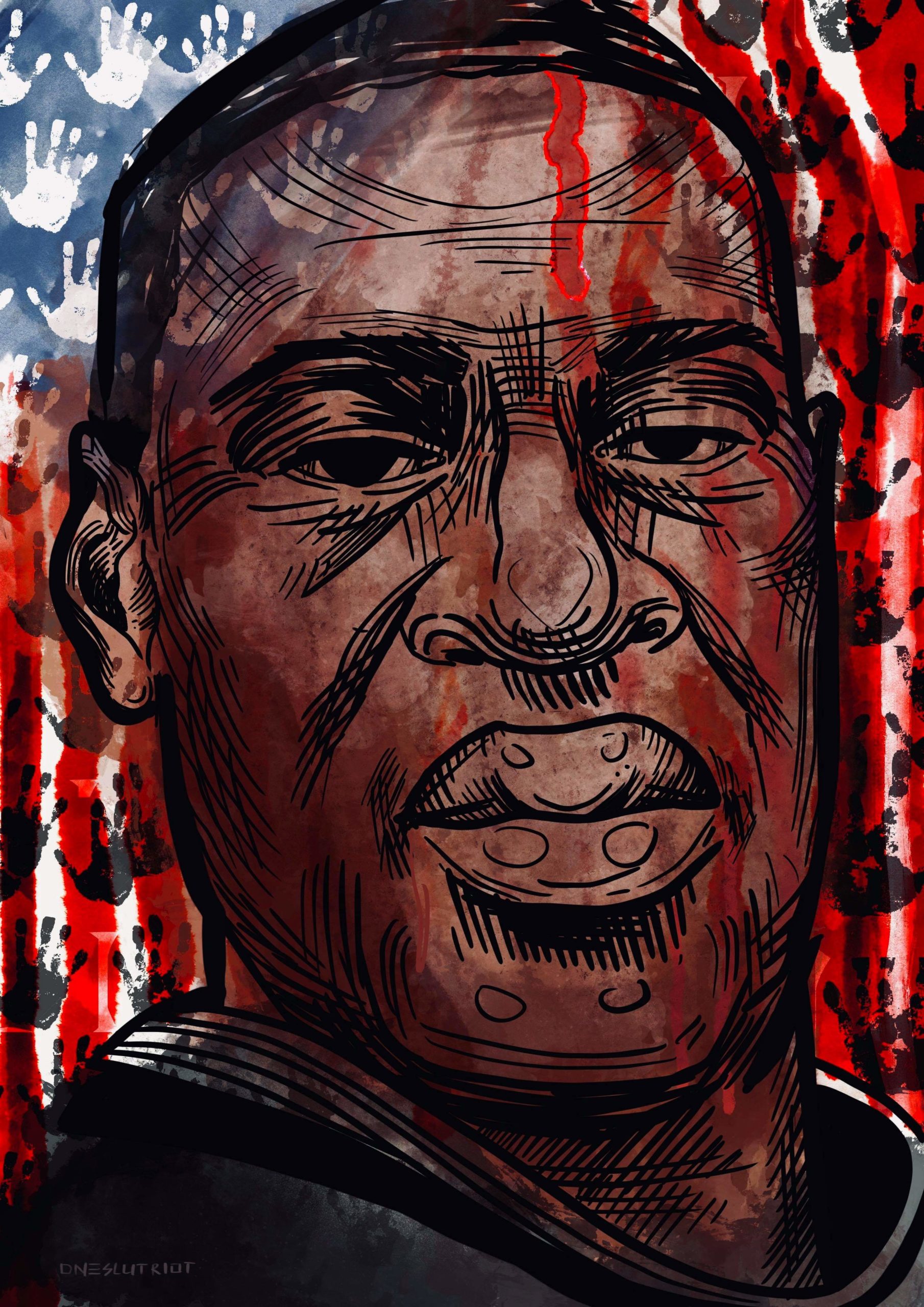