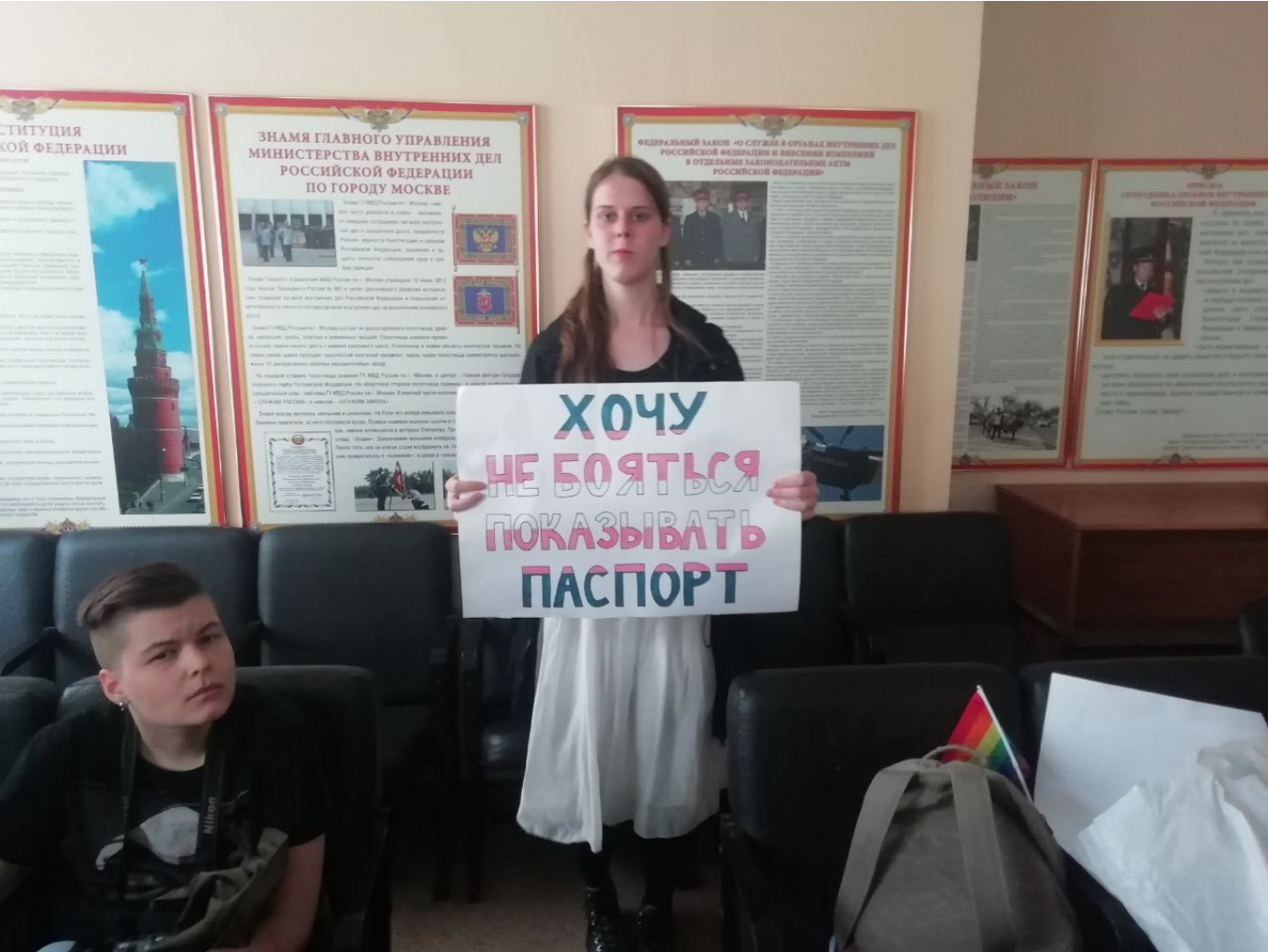 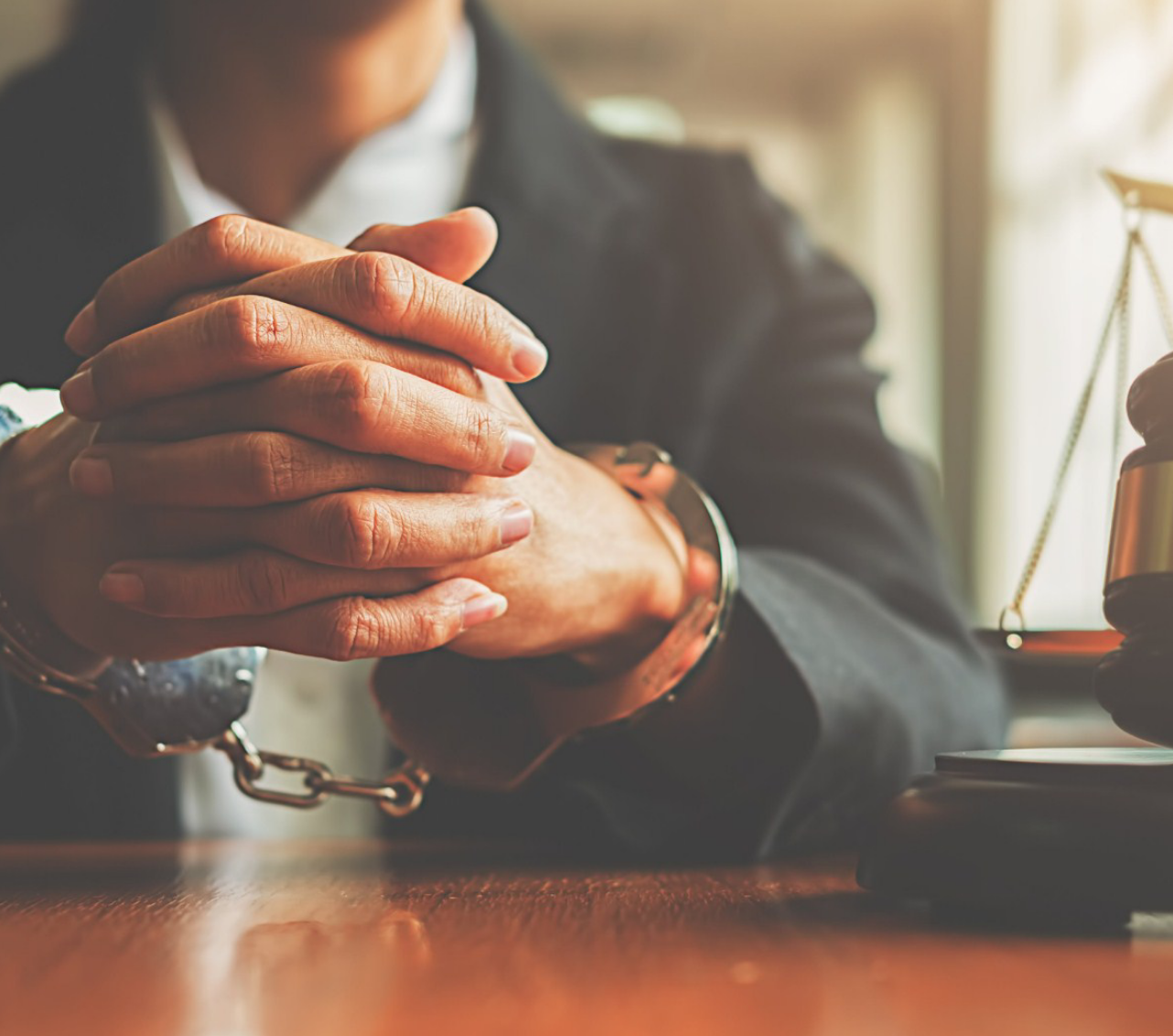 “We are invisible”: The experiences of women in the criminal justice system

July 16th: The Black Lives Matter campaign in the USA and UK has brought the abominable treatment of black men in the criminal justice system into focus.

July 11th: The Anarchist Communist Group has launched a new campaign called “No Safety, No Work,” calling on workers to unite in the face of unsafe working practices and the coming austerity.

July 10th: Thousands of people protested in Greece yesterday in response to the new law giving the police new powers to regulate protests.

Call for International Week of Solidarity With Anarchist Prisoners 2020

July 9th: A number of Anarchist Black Cross groups have called for a week of action and support for anarchist prisoners worldwide, starting on Monday.

June 30th: The Independent Workers Union of Great Britain (IWGB) is taking a legal battle against Mayor of London Sadiq Khan’s decision to introduce a congestion charge on minicab drivers to the Court of Appeal, on the grounds that it discriminates against the sector’s overwhelmingly BAME workforce. 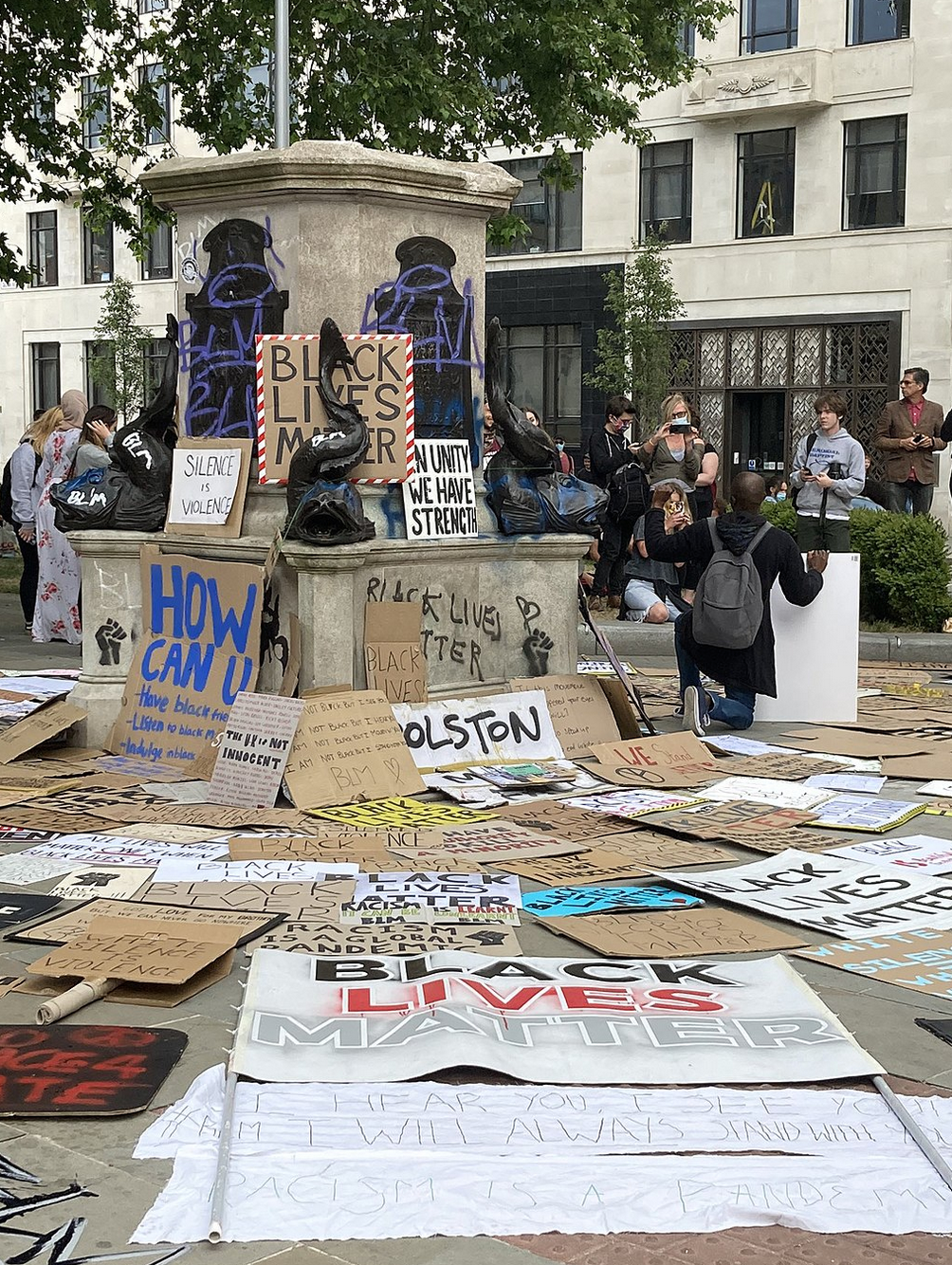 June 22nd: The Bristol City Council have formally reported the toppling of the slave trader Edward Colston’s statue as criminal damage, triggering a police investigation into the matter. 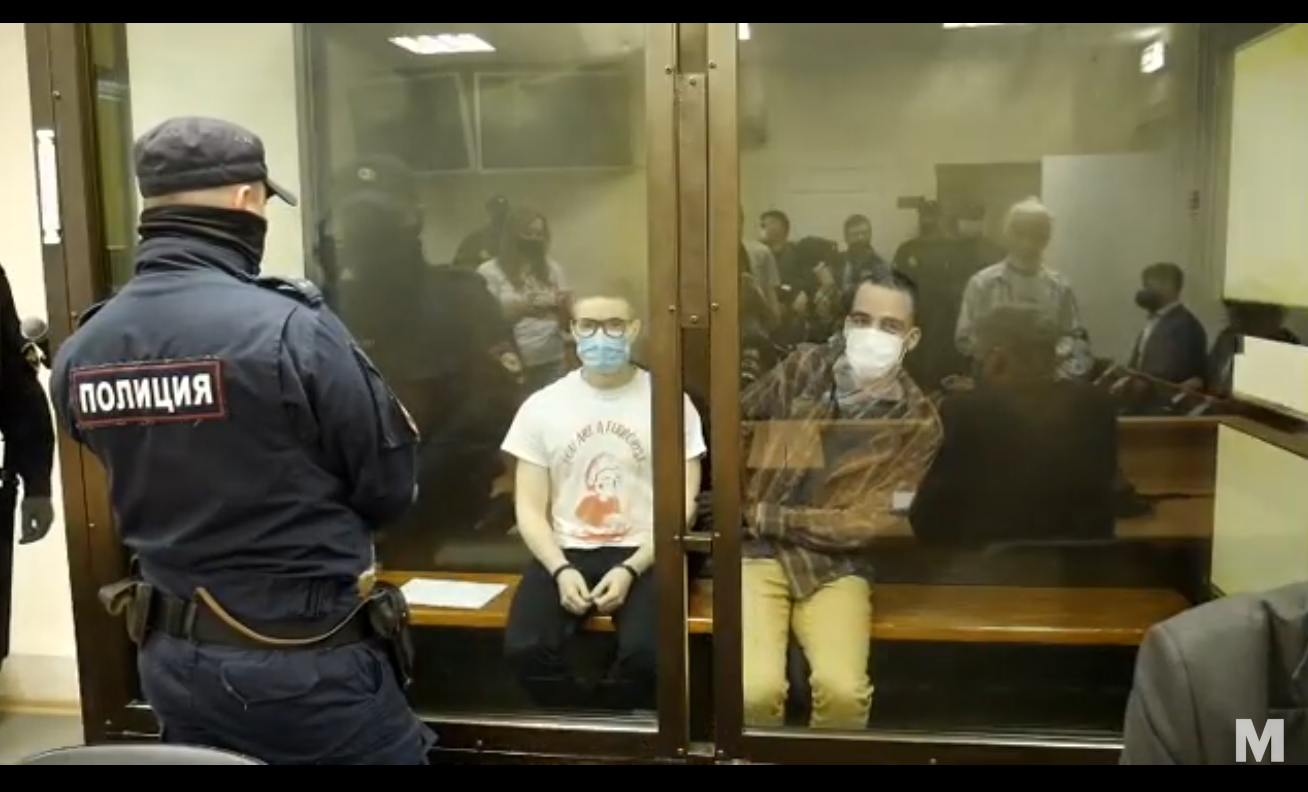 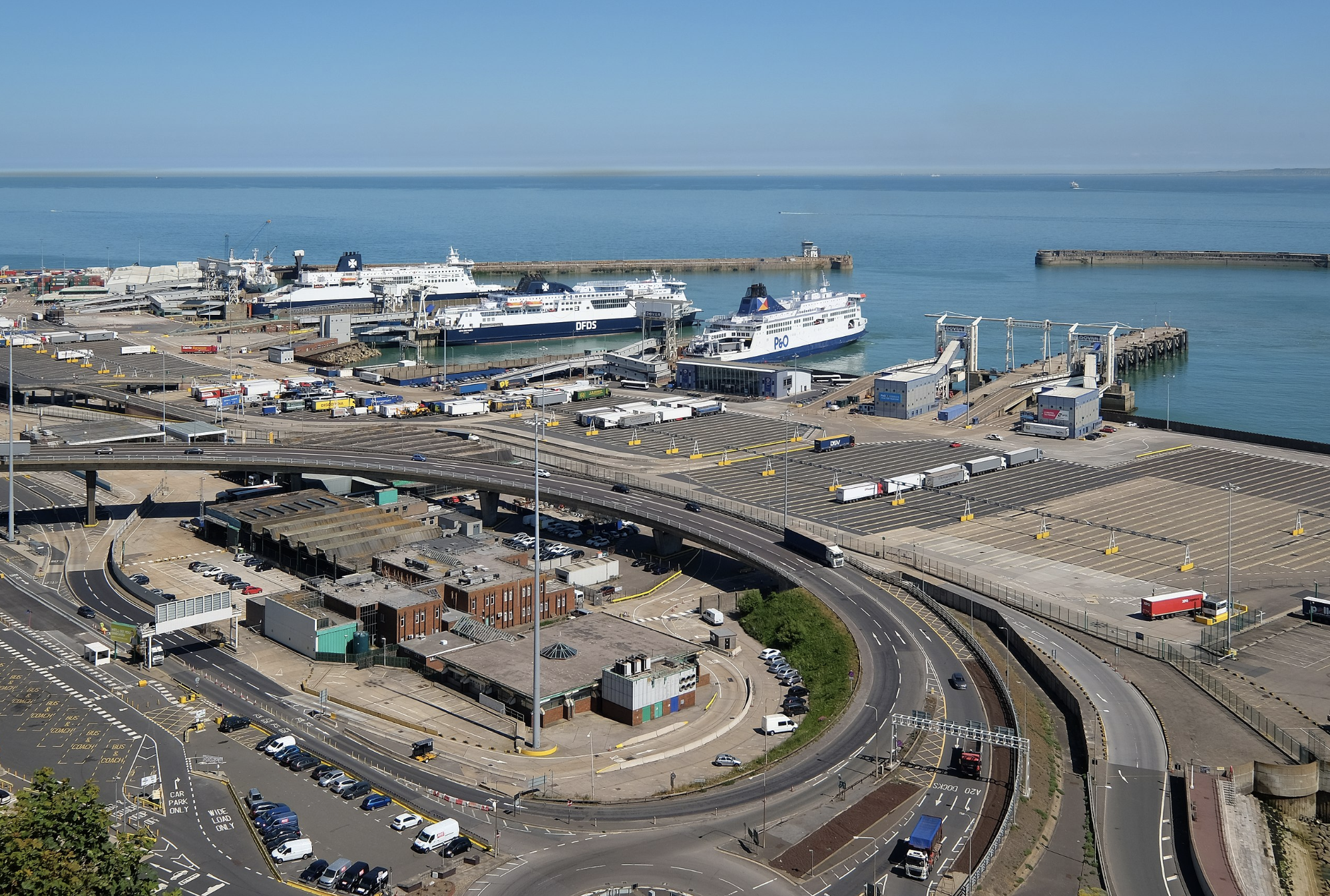 June 15th: The Chief Constable of Kent Police has this year paid a cash settlement to an anarchist writer and organiser who they had stopped and interrogated under Schedule 7 of the Terrorism Act.