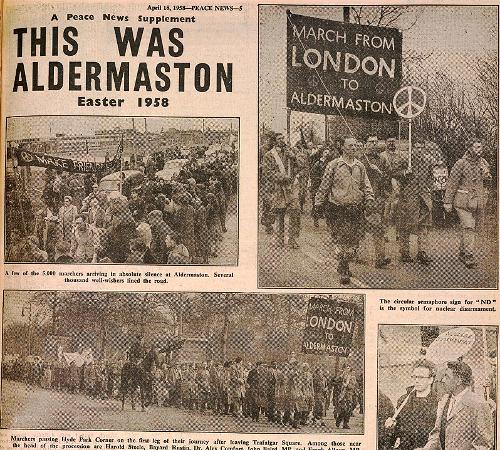 How the peace symbol came to be

April 12th: Peace News writes about its role in creating the globally-recognised icon.  ‘Without you (Hugh Brock), Michael Randel (sic) and Pat (Arrowsmith) there would have been no symbol.’ So wrote the artist and designer of the nuclear disarmament symbol, Gerald Holtom, in a letter dated 29 September 1973 to Hugh Brock, PN editor 1955–1964, and the chair of 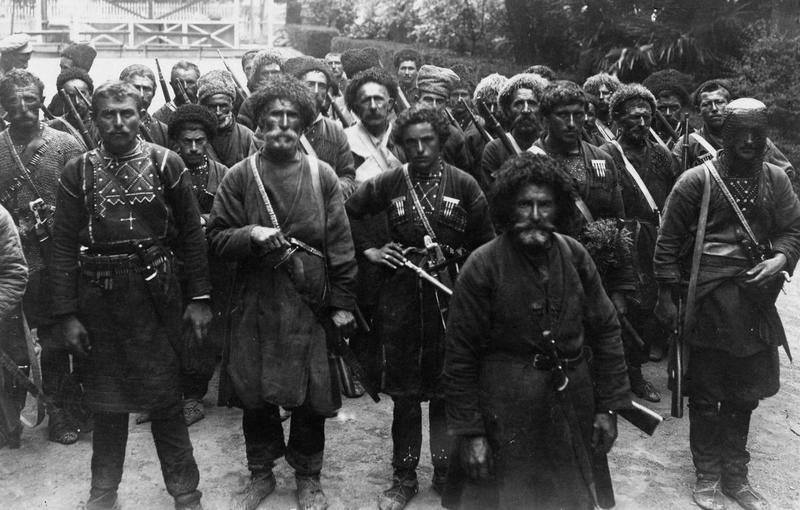 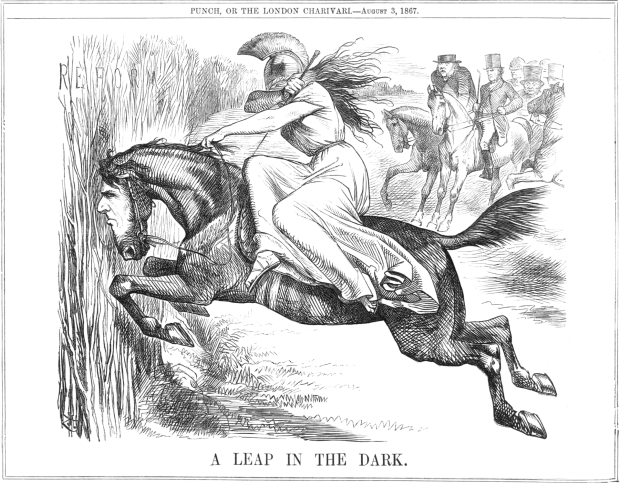 March 28th: This year’s 150th anniversary of the first vote under a working-class franchise needs to be remembered. 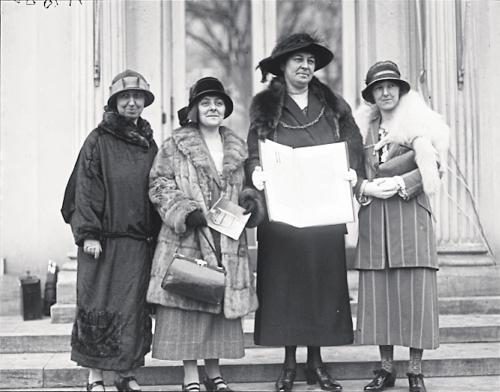 March 26th: Ahead of Cardiff Stop The Arms Fair protests due tomorrow, Jane Harries writes about some of the peace movement’s historic associations in Wales, and about modern-day movements. 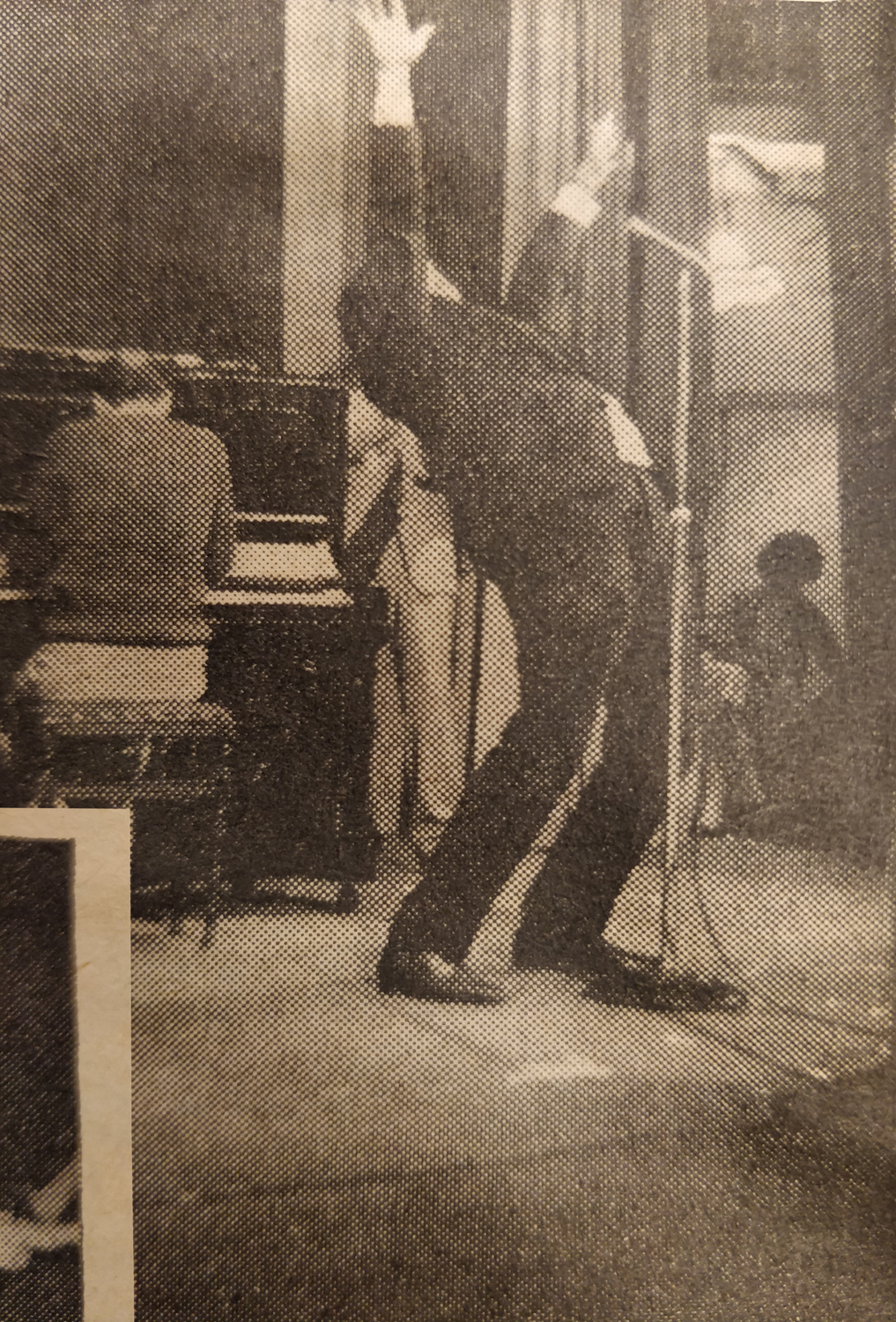 History: The Anarchist Ball of 1961

March 10th: As the British anarchist movement got going after a long decade on the back foot, Freedom’s October Ball showcased a burgeoning powerhouse. 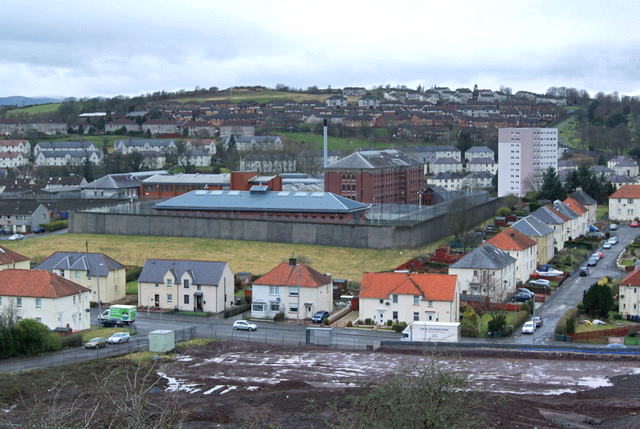 March 2nd: PAT ARROWSMITH, field organiser for the Committee of 100, was serving a 3-month sentence in Gateside Prison, Greenock, for her part in the anti-Polaris demonstration at Holy Loch when this article was published by Freedom Press. 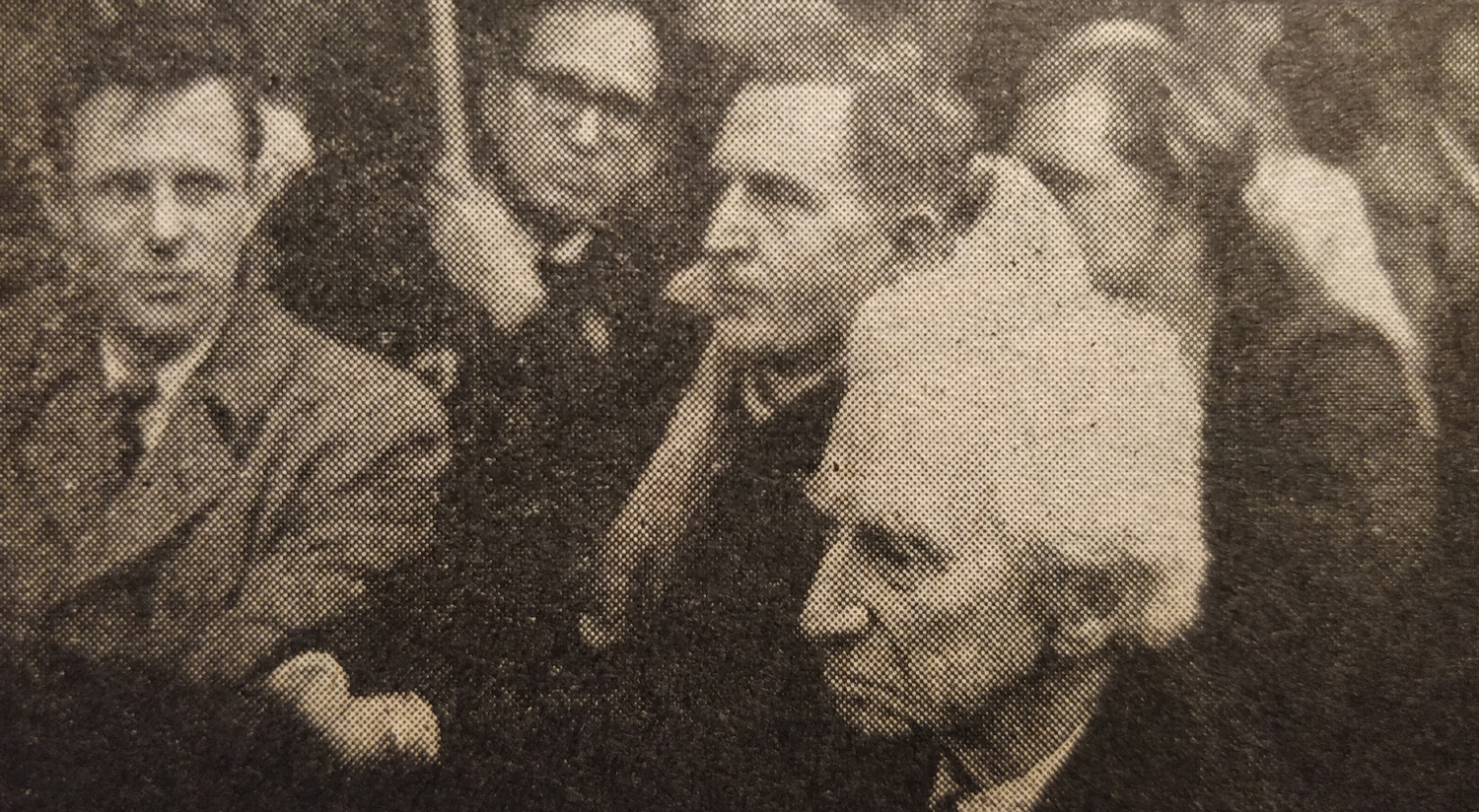 History gallery: The Committee of 100

February 15th: Freedom Newspaper’s first ever full-page picture spread from 1961 offers a unique record of the famous Committee of 100 anti-war march of February 18th that year, which began what was to become the modern British anti-war movement.  Led by anarchist fellow-traveller Bertrand Russell, who resigned from CND to set it up, the Committee of 100 ran 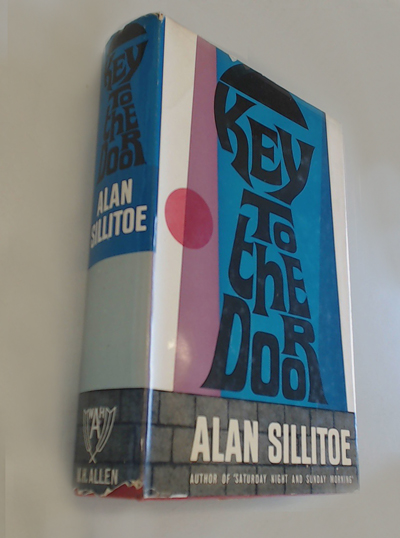 Because he is a man

February 2nd: Who are the Rats?

Notes of an accidental jailer

January 4th: THE LEAST EXPERIENCE OF PRISONS teaches you that they’re criminal universities for prisoners; they morally corrupt all law-enforcement officers; they make criminal the societies they’re intended to ‘protect’. 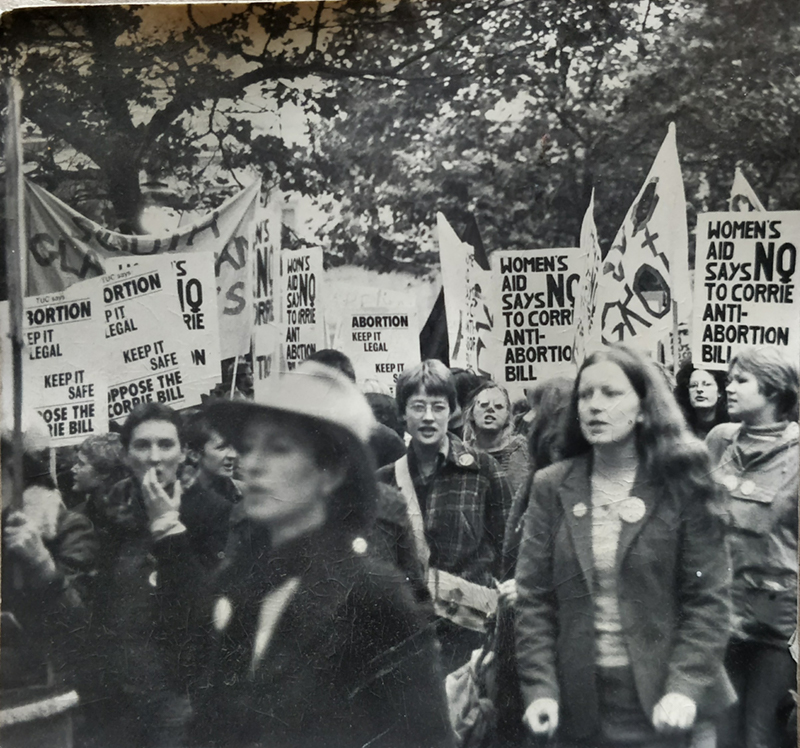 December 30th: The gallery below consists of a set of slowly disintegrating photos of a huge abortion rights march which took place in 1979, rescued from the Freedom Press archive.