October 27th: I’m assuming you all already know that a massive protest movement took over Poland since last Thursday when the country’s constitutional tribunal ruled that abortion carried out when the foetus is malformed is against the constitution. 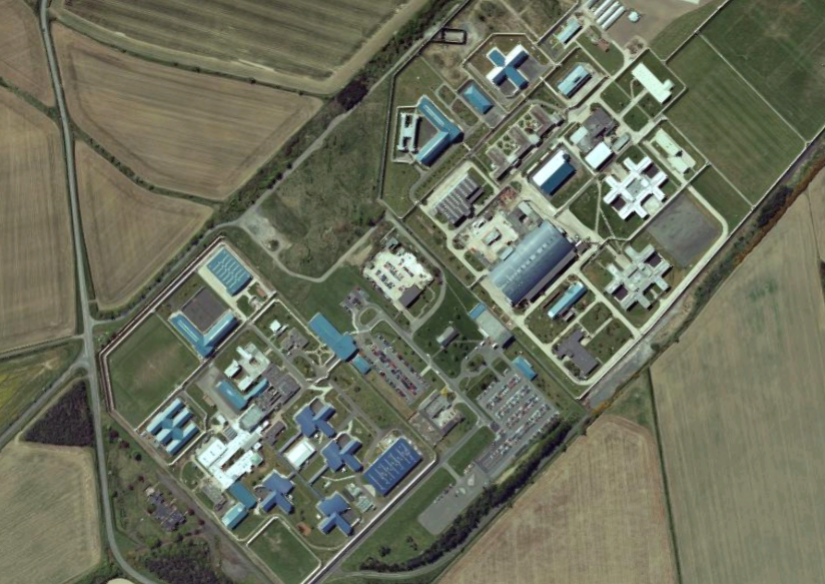 October 9th: A great number of aggressive new laws have been introduced in recent months, from £10,000 fines for organising protests (a dictator’s wet dream that one) to increasing maximum sentences for anything related to assault PC.

An anarchist & trade-unionist critique of education

October 4th: This essay is an attempt to further elucidate and elaborate on a previous article written about the British Eurocentric education curriculum. 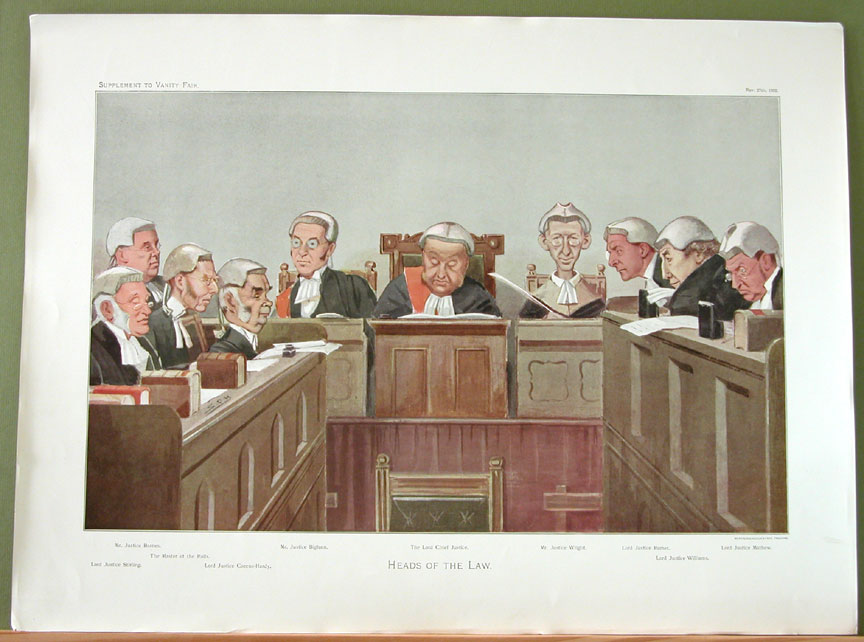 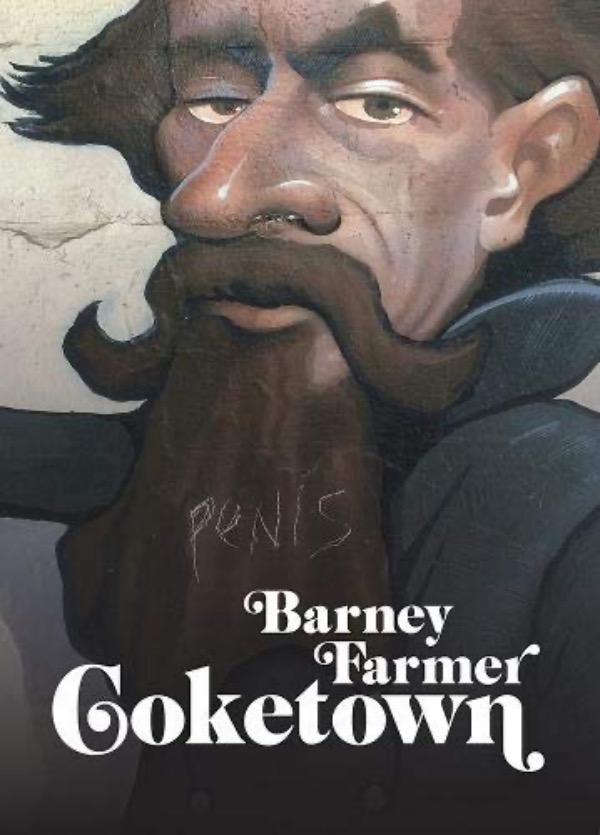 “Down and wriggling in the piss of ages”: Coketown

September 16th: Coketown By Barney Farmer Wrecking Ball Press, 2019 ISBN: 978-1-903110-68-3 If you’ve encountered Barney Farmer’s work at all, it’ll likely be for his cartoons with Lee Healey, published in Viz but also spreading across the internet: most notably Drunken Bakers, the bleakly compelling tale of a hellish alcoholic bakery, and the Male Online, a study 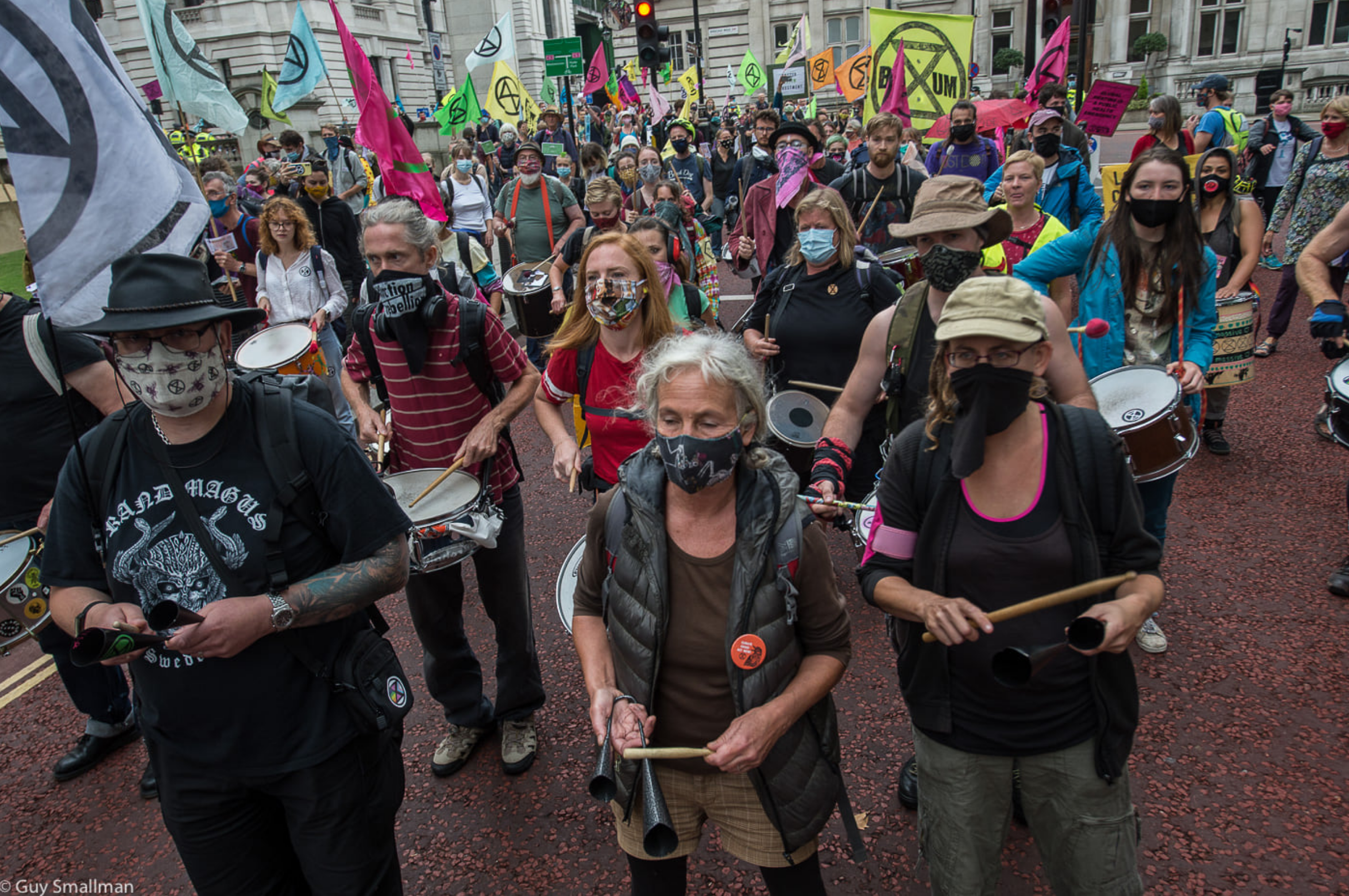 Tories are living in fear of direct action’s rise

September 7th: It took nearly two years but just one action for Extinction Rebellion to make it onto the Tories’ prestigious “so dangerous they should be illegal” list – not co-incidentally it was the first time they’d truly challenged the elites. 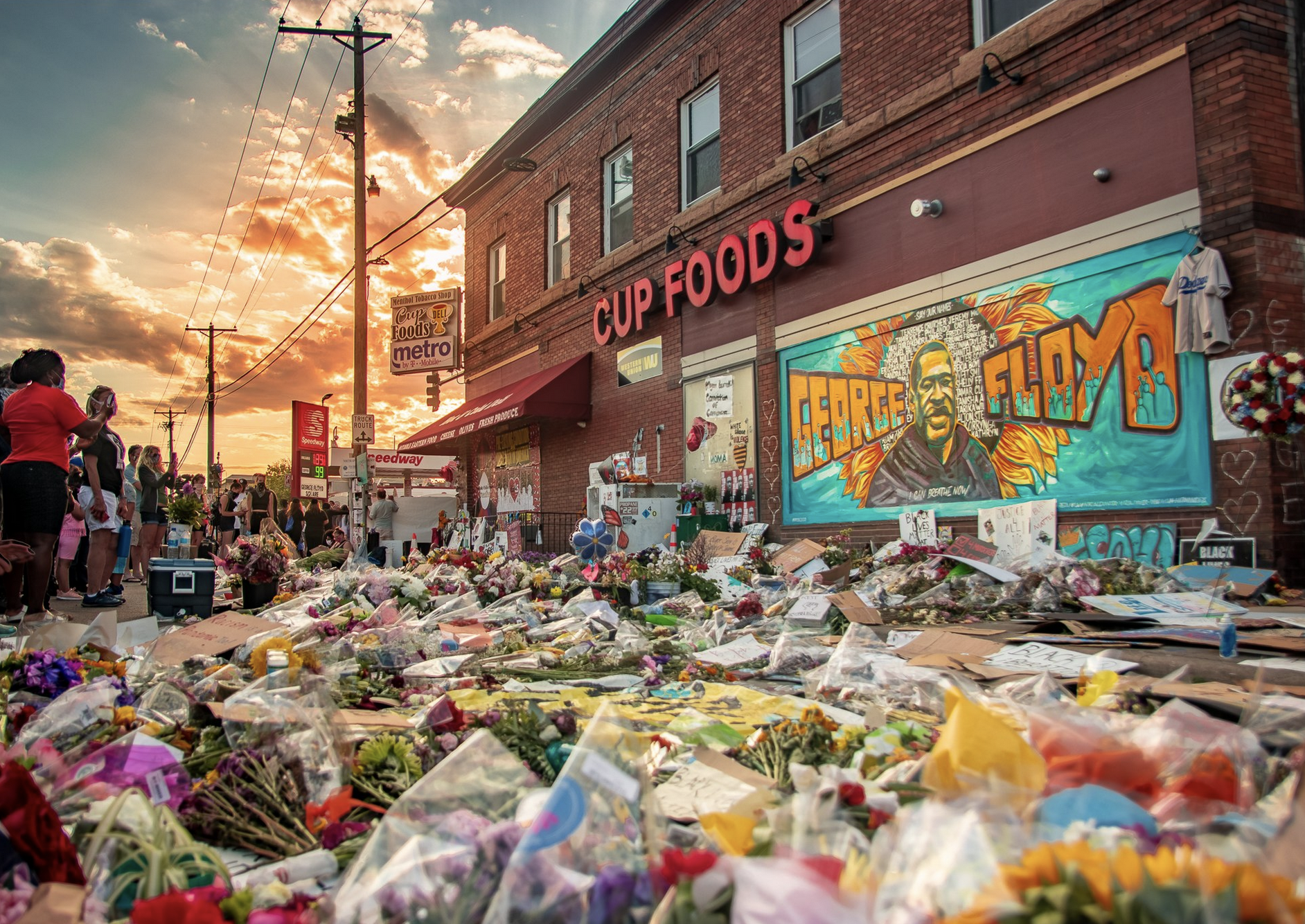 Understanding psychic numbing: can we grow numb to trauma?

September 6th: 2020 has been so far a year marked by an endless succession of issues; it would be hard to take them all into account, as each deserves a great deal of attention and should be discussed separately to be fully understood.

September 5th: Update 16/09/20 – Shortly after the article below was published, the government reduced the maximum size of (most) legal gatherings from 30 to 6.

August 11th: If you had asked people in Belarus how long the dictatorship of Lukashenko has left in early 2020, they would have looked at you like a fool.