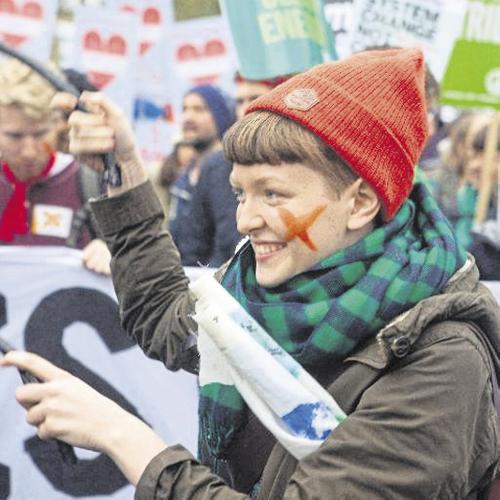 December 11th: Ellen Gibson is a leading campaigner for fossil fuel divestment involved with 350.org and Reclaim The Power. 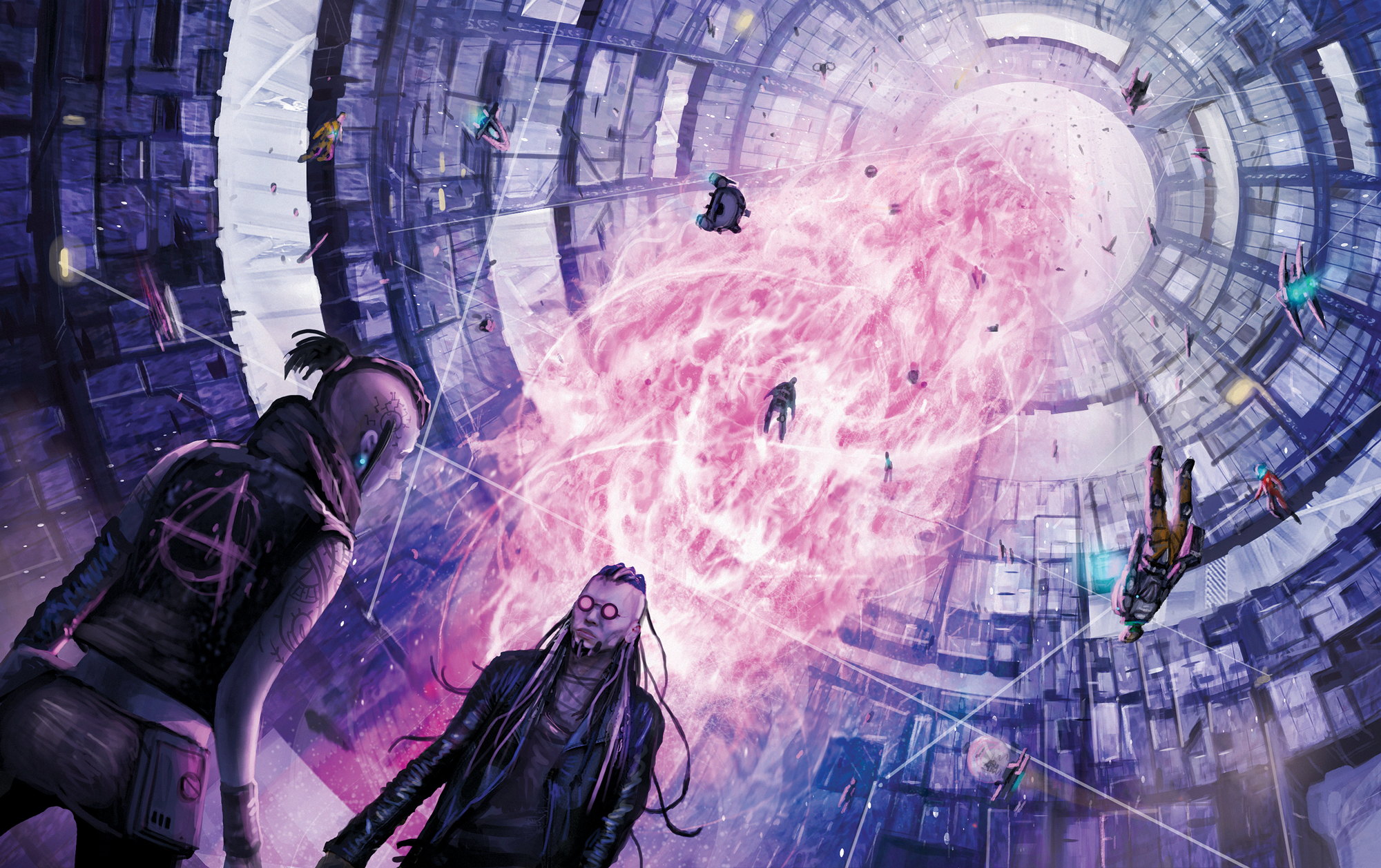 October 29th: For all that “nerd culture” has become hegemonic on our screens, role play games (RPGs) have remained on the fringes of that success with Dungeons and Dragons being the only truly famous example, known for its geekiness. 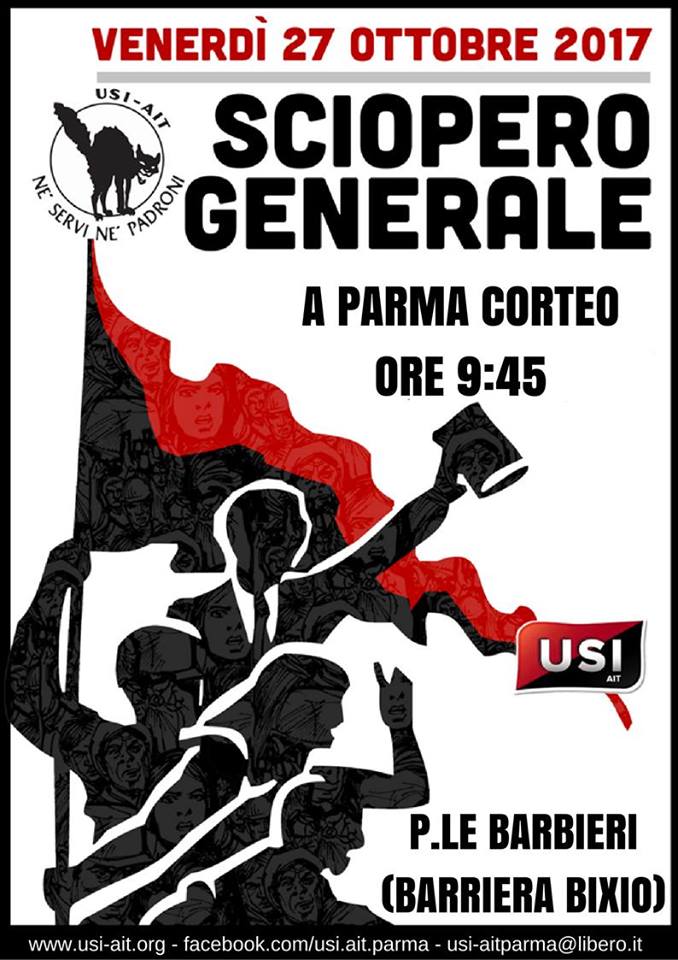 October 14th: Anarcho-syndicalist union USI and other base unions in Italy are organising for a general strike on October 27th over a host of issues around working rights, wages, pensions, privatisation, racism and military spending. 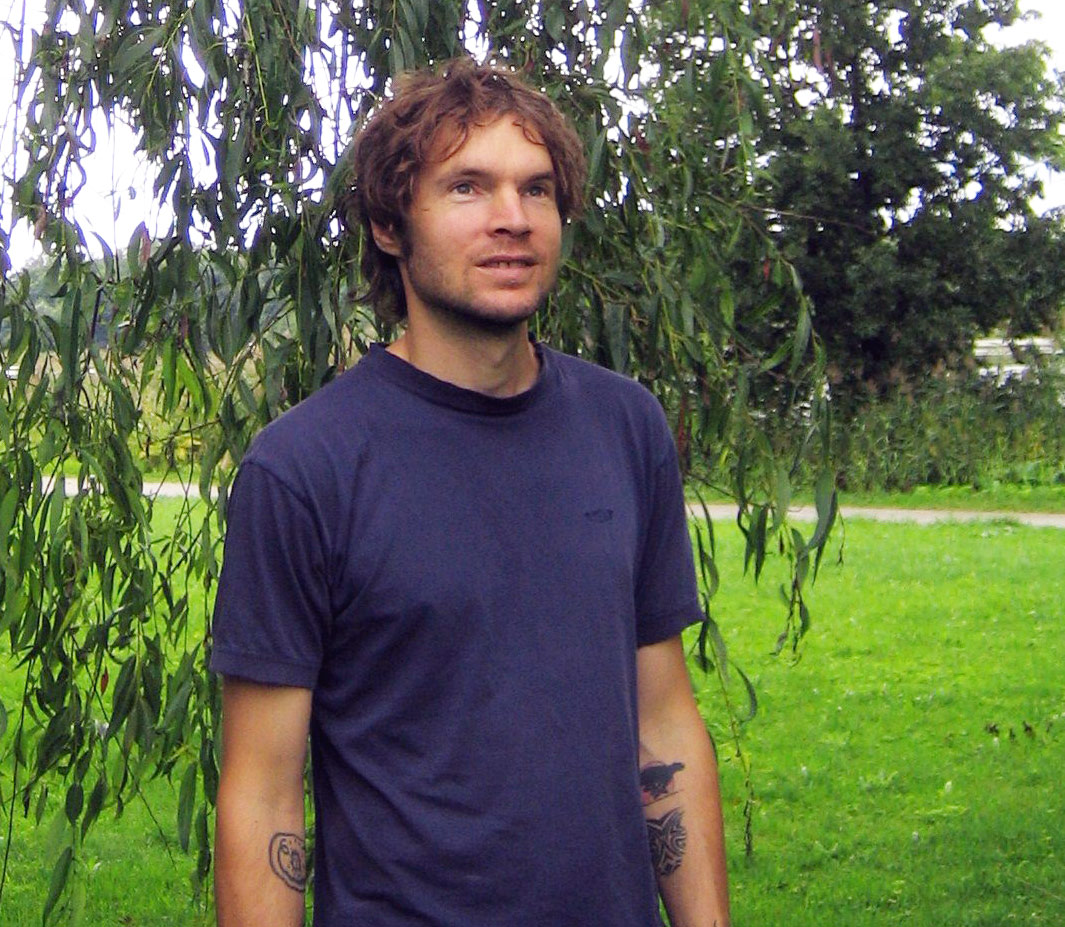 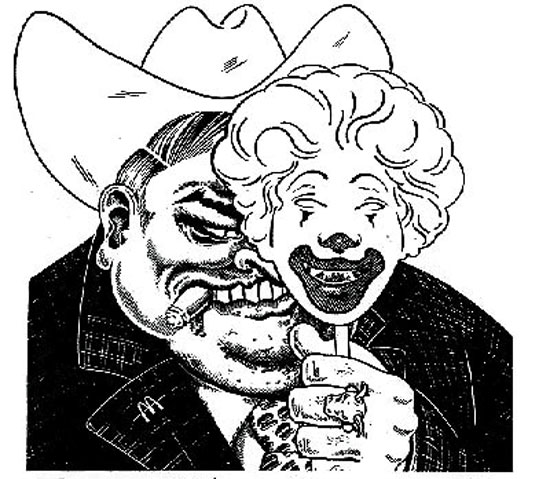 August 4th: Corporate social responsibility sounds like the start of a Bill Hicks set, but the concept has underlined some of the largest propaganda efforts to resuscitate ailing company reputations of recent times. 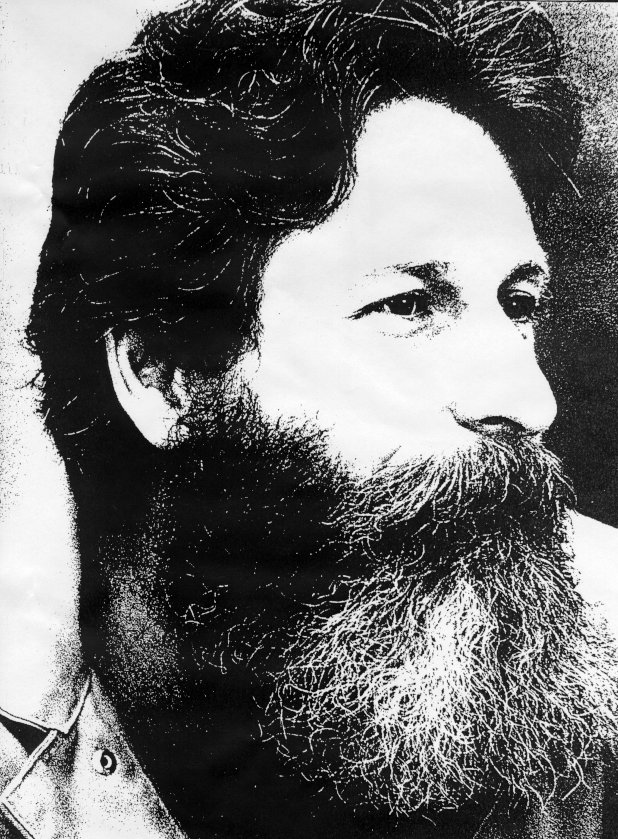 August 1st:  Luther Blissett interviews former UFF member Ray Luc Lavasseur on the ongoing situation of Tom Manning, one of two remaining prisoners from the Marxist insurrectionist group (the other being Jaan Laaman). 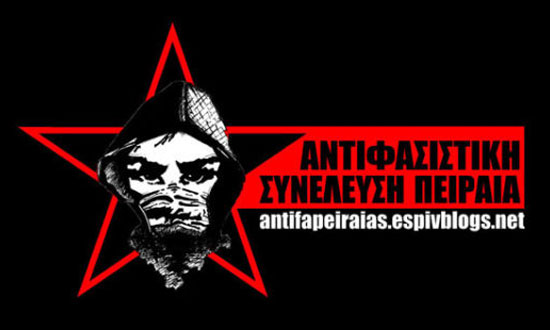 The Antifascist Assembly of Piraeus

June 27th: Having struggled to find a foothold since the end of 1967-74 military junta, Greek fascism saw a turning point with the spectacular rise of Aube Dorée (Golden Dawn) during the late 2000s financial crisis.

June 5th: Following the weekend’s cross-London strike over wages, union recognition and the recent suspension of reps organising staff, the following video was produced explainging some of the ongoing issues and what’s heppening on the picket lines. 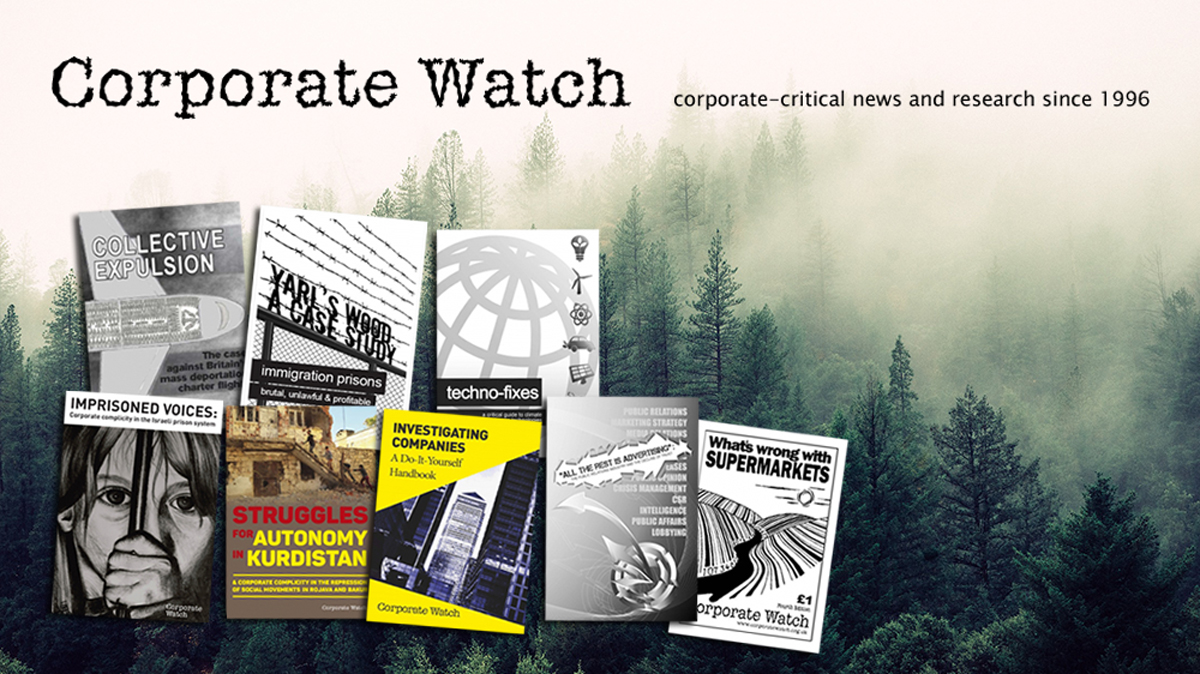 Corporate Watch: Tough on bosses, tough on the causes of bosses

May 5th: Corporate Watch looks back at some of its history in this interview with Freedom Press  How did CW originally get together?

Anti-Fascist Sports, Autonomen, and PhDs: An Interview with Gabriel Kuhn

March 2nd: Gabriel Kuhn has been writing political books from the late ’90s on topics ranging from women pirates to football and the State.