“Now and then the flame dies down, but solidarity is a stream of sparks”: interview with antifascist political prisoner Ilya Shakursky

January 18th: Ilya Shakursky, an antifascist political prisoner in Russia, appeals to you in this interview to write to him, and to others imprisoned in the infamous “Network” case.

Interview with Liebig34 squat in Berlin as it resists eviction

September 26th: The anticapitalist struggle is an intersectional one.

September 19th: Unless it can be used for marketing, ‘bread and circuses’ entertainment, or to create commodities for the rich, the innate creativity of human beings is actively discouraged by the powers that be (a situation which, I believe, lies at the bedrock of a lot of modern day neurosis).

August 7th: To coincide with the release of their new book with AK Press , Anarcho-Blackness: Notes Towards a Black Anarchism, Marquis Bey sits down with Chuck Mertz from This is Hell to discuss the conceptual and historical synergies of anarchism and Blackness. 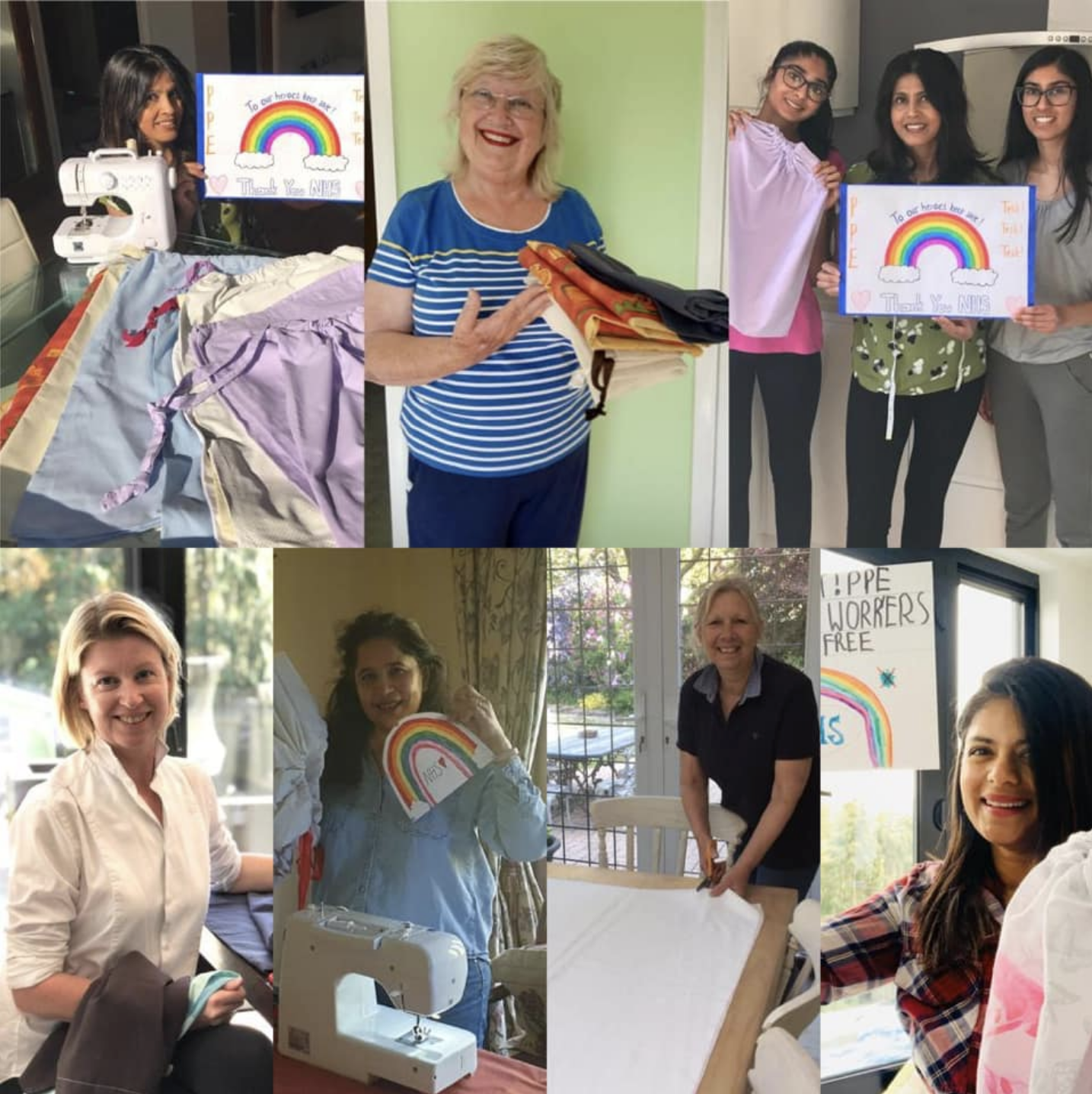 July 23rd: In the Covid-19 crisis the combination of serial incompetence, public services scythed by forty years of neo-liberalism, and a callous disregard for the lives of ordinary people came together with murderous results under Boris Johnson and the Tory party. 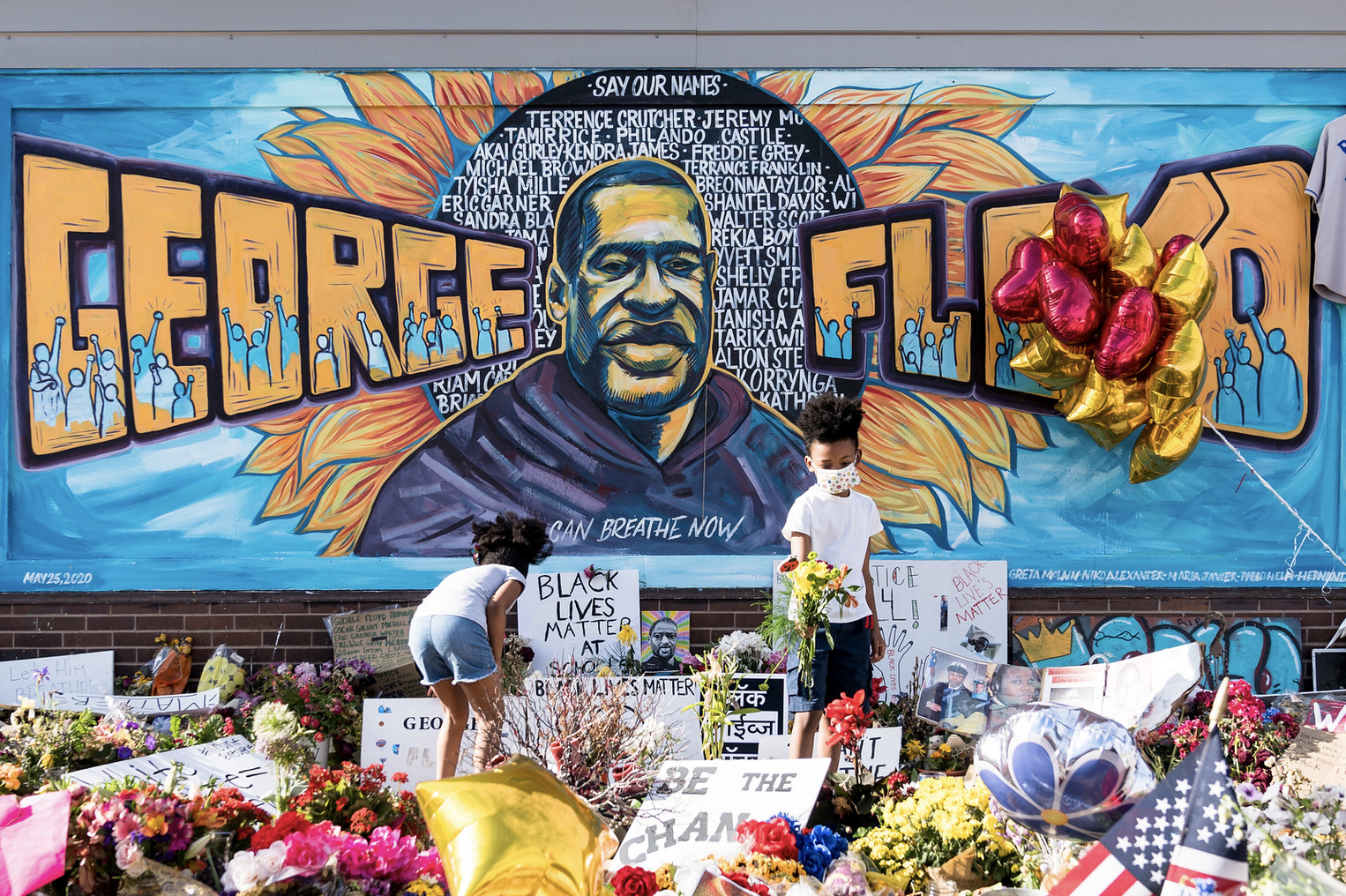 ‘Something has changed in the power dynamic’: interviews with anarchists from Minneapolis and NYC

June 21st: On 25 May George Floyd was murdered by police in Minneapolis, Minnesota. 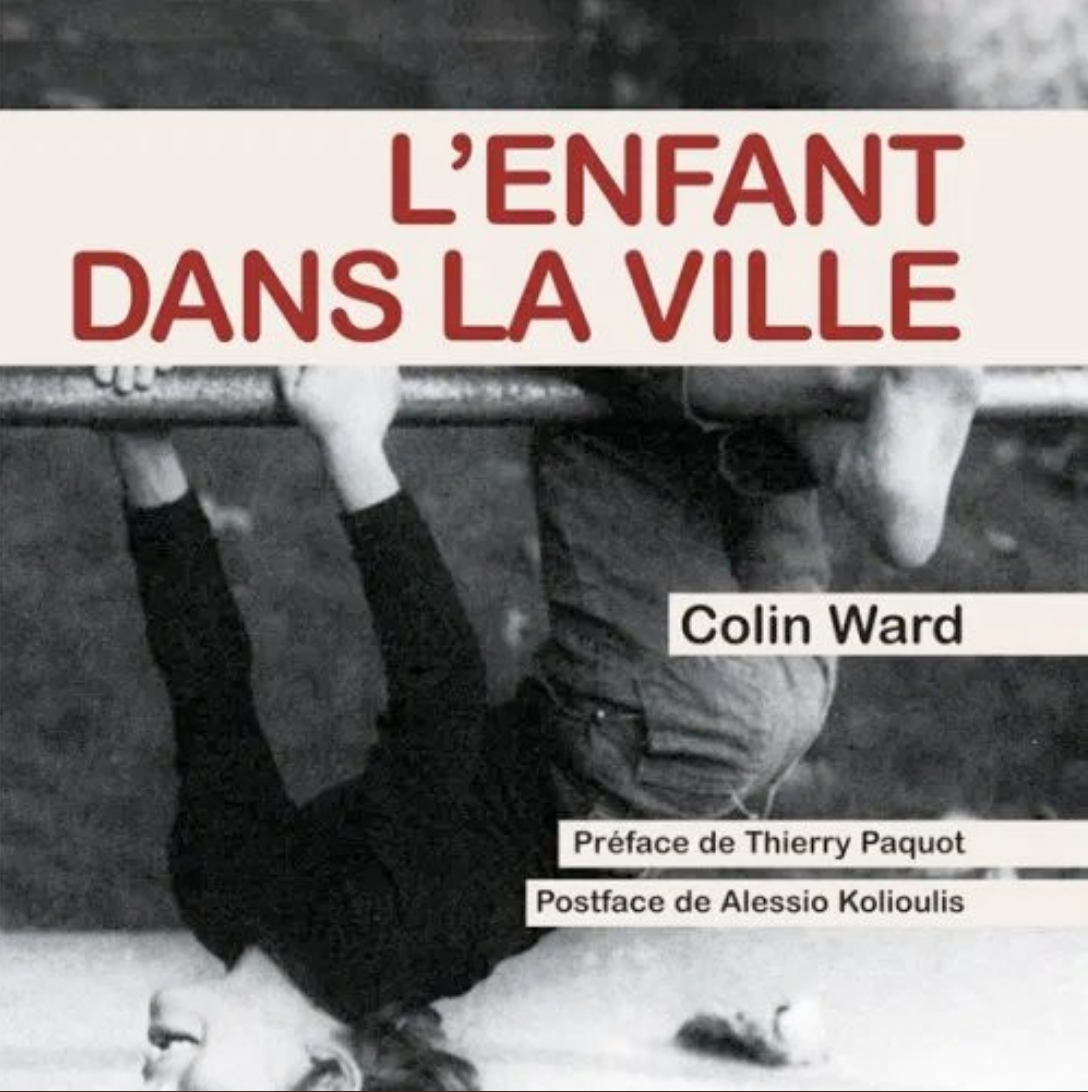 Interview: Alessio Kolioulis on Colin Ward’s The Child in the City and its French translation

May 13th: A French language translation of Colin Ward’s classic The Child in the City was published in March this year by Etrerotopia France – L’enfant dans la ville translated by Léa Nicolas-Teboul. 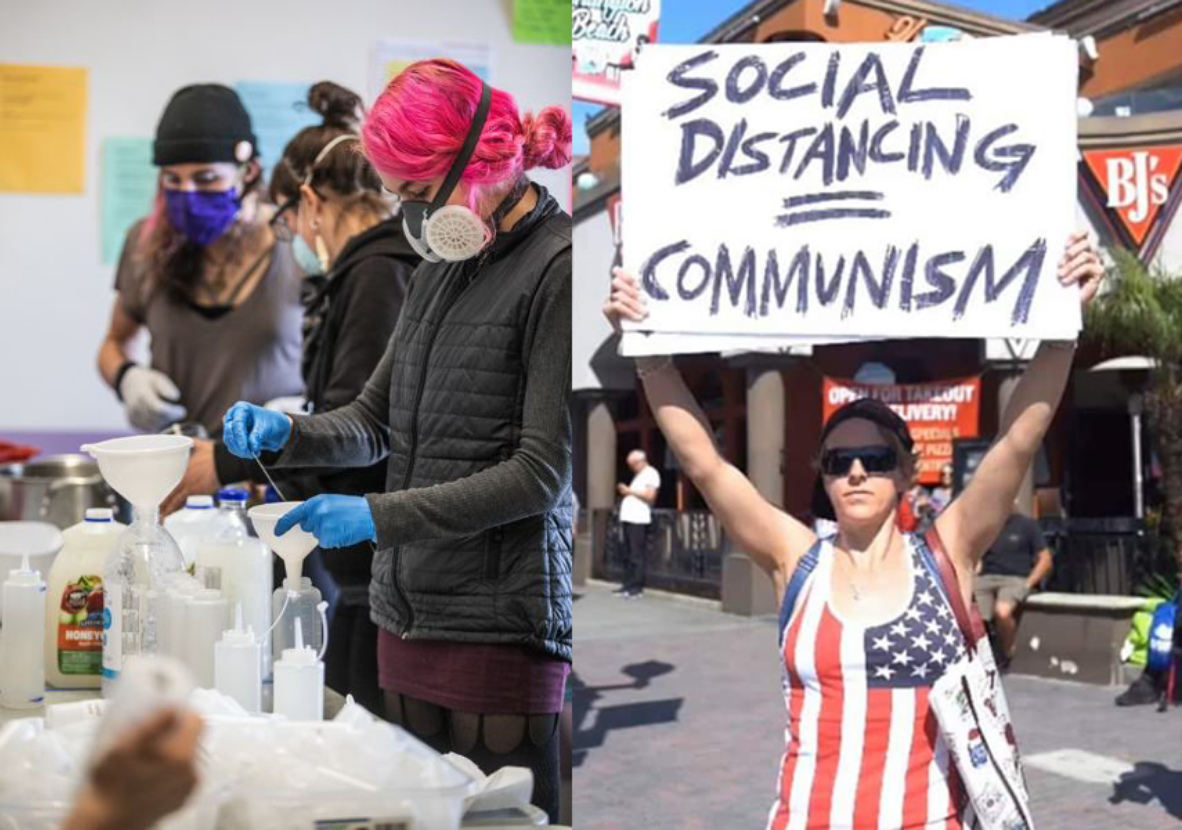 Solidarity against barbarism: The fight against coronavirus and the far-right in the USA

May 10th: This interview was originally published by Brighton Antifascists. 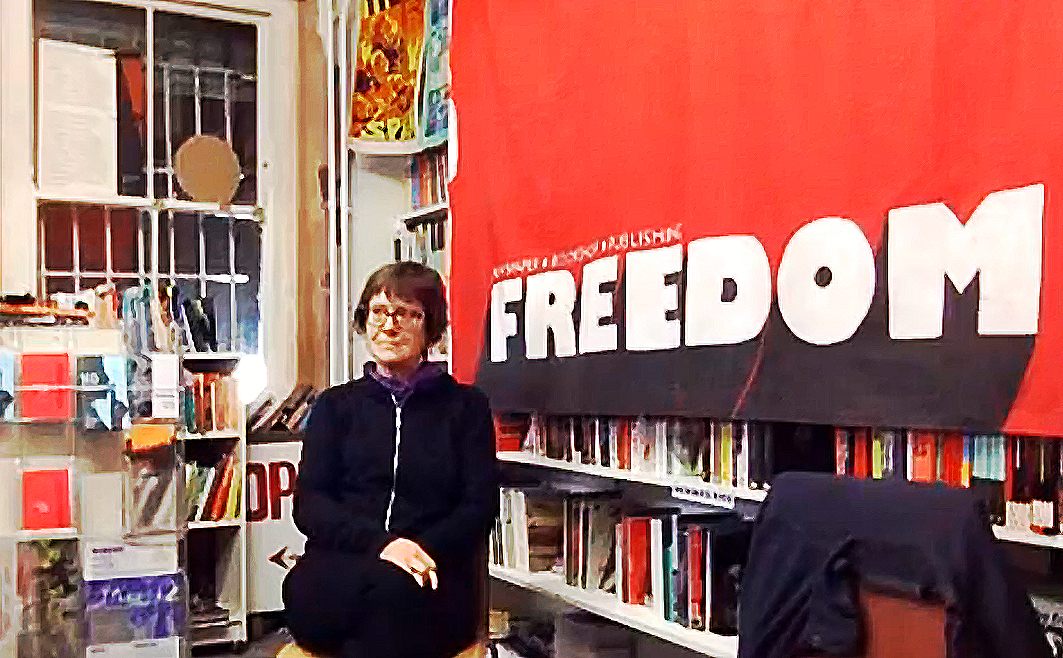 April 21st: Freedom spoke to Ruth Kinna, author of numerous books on anarchism about the origins and key concepts of anarchism.

Interview: Simon Hannah on the fight to stop the poll tax

April 6th: Author Simon Hannah spoke to Freedom Press about his new book Can’t Pay, Won’t Pay: the fight to stop the poll tax which is published by Pluto Press.