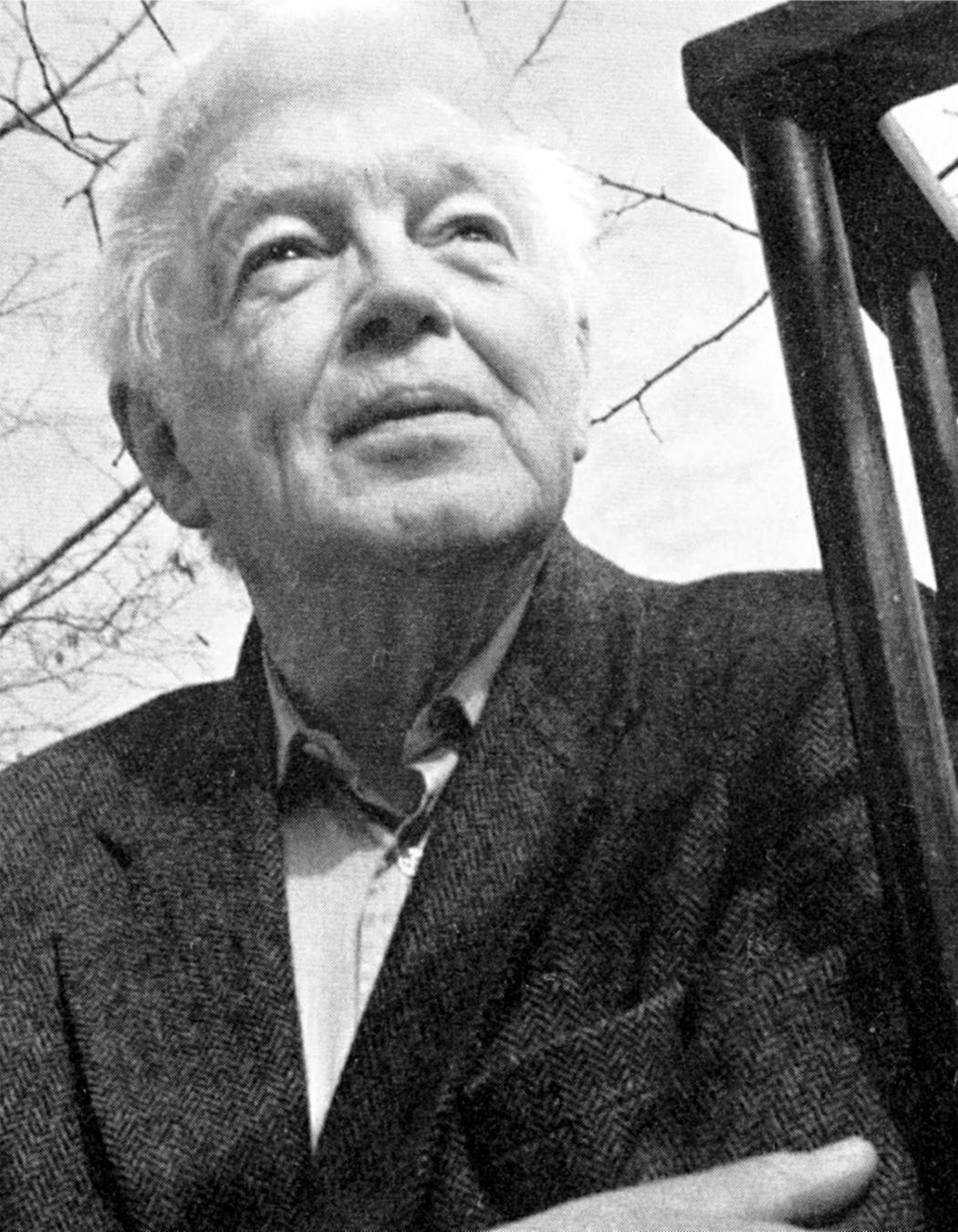 Rescuing Galbraith from the conventional wisdom

July 10th:   John Kenneth Galbraith’s The Affluent Society is the only modern book on economics to become a best-seller.

October 15th: On July 19 1936, General Franco, with the backing of Hitler and Mussolini, led a coup against the democratically elected Government of Spain.

November 6th: Joe Herbert on the role of photojournalism during the Spanish civil war

November 19th: (taken from Freedom, October 2012) It’s the 100th year anniversary of the Bonnot Gang, a group of anarchist bandits who operated in the Paris of the Belle Époque The Bonnot Gang are famous for being the first to use automobiles as getaway cars and were well known in their day for high profile robbing sprees and

Hacking in the seventies

August 14th: Hacking, phone taps and the anarchists ‘A Company of Bastards’ and the Regulation of Investigatory Powers Act (this brief history of militant trade union phone hacking in the 70s was published in Freedom, 13th August 2011) Recent comment on the ethics of phone hacking and the media reminded me of our practices in the 1970s, during the

July 16th: Modern city planning serves the interests of the rich and powerful, not us, says Richard Griffin in this article from Freedom, 6th December 2003 Capitalism touches almost every aspect of our lives.

July 7th: Historically one of the most prominent forms of social anarchism, anarcho-syndicalism is a school of thought that views labour unions as a potential force for revolutionary social change, capable of replacing capitalism and the State with a new society democratically self-managed by the workers.