Freedom’s long-running US correspondent does his monthly roundup of some of the lesser-known stories that have emerged over the last few weeks.

The Run ’em Over law

In the middle of January, the legislature in North Dakota took an extraordinary move to confront those protesting the Dakota Access Pipeline (DAPL). They tried to make it legal to injure or kill them! Included in the wording of House Bill 1203 [PDF] is this: “Notwithstanding any other provision of law, a driver of a motor vehicle who unintentionally causes injury or death to an individual obstructing vehicular traffic on a public road, street, or highway, is not guilty of an offense.”

By the end of the month, laws along similar lines were being introduced across the country. In Iowa, lawmakers crafted a bill to make blocking traffic a felony punishable by up to five years in prison. In Minnesota, if passed, a new law would charge protesters for the cost of policing demonstrations. Washington state legislators have a bill ready that would label protests as ‘economic terrorism’. Indiana now has a measure planned which would empower police to remove protesters blocking traffic using “… any means necessary.” Over 200 activists face up to 10 years in prison on felony riot charges for protesting against Trump’s inauguration in Washington DC earlier in January.

For the new Trump administration to repeal the Affordable Care Act (ACA, or “Obamacare”) and deprive many of those who voted for the new president any and all healthcare may not immediately make sense. The ACA isn’t perfect; but it does provide coverage to tens of millions of people who were not getting it before.

In mid-January — just as the administration’s first moves to wreck this aspect of the health system were beginning — a report by the Center on Budget and Policy Priorities (CBPP) explained why the moves are probably being made. It showed how the repeal of ACA will give to each of the top 400 highest payers of income tax (with average annual incomes of roughly $318 million (£261m) in 2014) tax cuts of about $7m (£5.6m) — nearly £16,000 a day each. This is because the healthcare law carries two taxes funding health systems which usually aid seniors, paid by those with higher incomes  of $200,000 (£164,200) and above.

Don’t Tampa with our programme

Those who dissent get arrested every day in the United States. But in early January, as a cold spell affected many across the country, seven activists with the peace group Food Not Bombs were arrested … for feeding homeless people in a public park in Tampa, Florida. They have refused to back down and vowed to return to the park to serve anyone in need of food: “We intend to expose the city’s cruelty in the face of thousands in our community who are struggling with issues of food insecurity, mental and medical health issues, poverty, and homelessness,” said a spokesperson for Food Not Bombs immediately afterwards.

At the start of this year officials in the United States introduced a new initiative to spy on the public. The Customs and Border Protection (CBP) Agency now has a “voluntary” option for those travelling to the US under the “visa waiver programme” (the system that applies to visitors, not residents) to indicate on the paperwork which they are obliged to fill in on arrival their account names on platforms such as Facebook, Twitter and YouTube and so on.

In 2015 it was again the United States which led the list of global arms merchants, responsible for nearly half of all arms sold worldwide. The Congressional Research Service explained that — even though there had been a drop overall in weapons sales — the value of those weapons exported by the US actually increased to about $40 billion (£33bn); and seems likely to equal or exceed that sum when 2016 figures are confirmed. Of the developing countries, Saudi Arabia was the leading buyer … with purchases worth more than $93bn (£77bn) since 2008. Even then, the majority of weapons sold in/by that country are US-made.

A new law which came into effect in January in Missouri allows felony charges (US law classifies crimes: this is the second most serious classification under common law) to be brought against children fighting in schools or on school buses. They could face third-degree assault charges and up to four years in prison — no matter how young they are.

Keeping up with Trump

It emerged at the weekend of the election as Trump inaugurated a programme of ultra-right measures that his transition team apparently tried to include tanks and missiles in the parade on 20 January in Washington DC to vaunt US military and terrorism powers — as is common for established dictatorships.

As we all know, throughout the following week it became hard to keep up with Trump’s dictatorial “Executive Orders,” “Presidential Memoranda” and so on. One thing which did not receive so much attention as these was the new (and promised) ‘war’ on science. Anything and everything relating to the LGBTQ community and climate was removed from the White House website as “issues.” Further, scientists at the US Department of Agriculture are now not allowed to tell the public about research which they fund as taxpayers. At the same time, Myron Ebell, a climate change denier leading the transition for the Environmental Protection Agency confirmed a freeze on grants and contracts at the EPA. This is a way to impede the agency’s work in protecting health and environment from pollution.

But that same weekend (January 28th/29th), only the one following his inauguration, Trump seems to have carried out another campaign pledge: US commandos and helicopter gunships bombed and raided a village in Yemen. Among those killed in Trump’s first authorised action was the eight-year-old daughter of Anwar al-Awlaki, a radical cleric — and a US citizen — himself murdered in Yemen by a US drone strike in 2011. The girl’s grandfather, Nasser al-Awlaki, said that she suffered for hours after she was shot in the neck. She’s also the second child of Anwar al-Awlaki to be killed by the United States in Yemen. While still a candidate for president, Trump repeatedly promised to kill the families of terrorists — in contravention of international law.

Meanwhile, Trump selected Gina Haspel as the new deputy director of the CIA. She was directly involved in the CIA’s use of torture during the Bush presidency. Haspel ran a secret CIA site in Thailand where prisoners were waterboarded and tortured and is thought to have been involved in the destruction of two interrogation videotapes that depicted the torture of prisoners in 2005.

In one of the sillier (but nonetheless more disturbing) mis-steps of Trump’s first two weeks, in trying to defend his ban on Muslim travel, Counselor to the president Kellyanne Conway invented a ‘terrorist attack’ which never happened. On the TV channel, MSNBC, which is largely critical of Trump (others are increasingly more so by the week), Conway said: “I bet it’s brand-new information to people that President Obama had a six-month ban on the Iraqi refugee program after two Iraqis came here to this country, were radicalised, and they were the masterminds behind the Bowling Green massacre.”

In fact there was no such attack by Iraqis or anyone else, no such ‘massacre’ and the Obama administration — whatever else it may have done — did not impose such a ban. 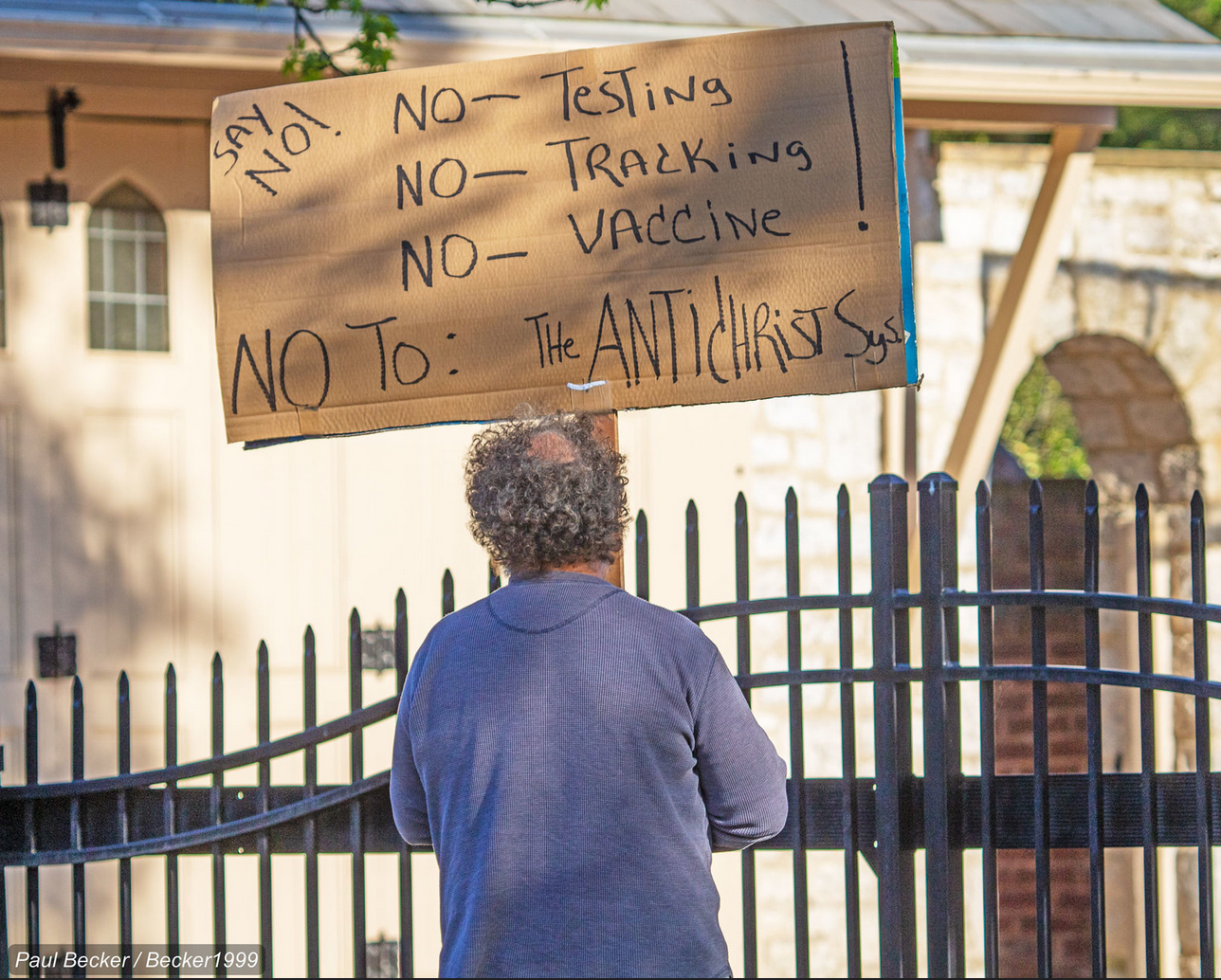