In the 1970s the French government announced its next major airport expansion in Notre-Dame-des-Landes, Nantes. The 200-hectare site, projected to become the third largest airport in the country, represented a massive threat to the environment and drew significant opposition from locals and green campaigners.

Defeated at the time, the project was resurrected in 2003 by the Nantes mayor, who classified it as a public utility, allowing compulsory purchase of the required land.

Over the next 15 years, a community of resistance was established in the region which came to be known as the Zone à Défendre, or ZAD, for short.

Abandoned houses were re-occupied, shack dwellings and road barricades sprung up from 2009 onwards, rallies were held and farm experiments begun on land which had been bought up by the State and marked for the bulldozers.

Over the course of the next decade ZAD weathered raids, vilification in the French press, confrontations with local authorities and the everyday hardships of living off grid with hard winters and wet autumns.

But this year the Zaddists have been facing their most difficult prospect — winning.

In January the new Macron government admitted defeat and the airport, which had long-since lost its impetus, was dropped from the docket. Amid the celebration however many of the ZAD were voicing their worries about what would happen next. The project had always been held together by its enemies as much as its friends. In the absence of the greater foe, divides between collectivists, nimbys, liberals, individualists and the like would start to come to the surface.

The State has now begun looking for allies to help enact its great revenge and crush the ZAD from within, as well as launching a new crackdown in April, bringi10 ZAD 1ng in 2,500 riot police with one goal — crush the radicals. Below, a Zaddist writes on their experience of the zone as its victorious winter turned into a spring of self-sabotage and State reprisal.

A chill and violent Spring

Many of you are wondering what is happening here, wanting to listen at the doors of our cabins, our trucks, our rooms, our houses, our tents and makeshift shelters.

As spring brings the renewal, in our lives it’s still winter. Both the cold breath of internal battles within our beautiful Zad and the winds of the battles to come against the world closing up on us are blowing strong.

I had a dream of unconditional solidarity between all those who fought against the construction of this airport. Just like two friends ready to take a blow for each other, even when in disagreement with each other. The end result is well below my expectations.

We find ourselves divided even within the occupation movement. Various setbacks have happened. Pressure blows up, overriding rules, collective communication tools (inter-committee contacts, press contacts) are confiscated; attempts are made to make the movement uniform; centralising of relations with the other components of the movement, decisions are made bypassing collective processes; there is violent and authoritarian political policing. It now seems necessary to take back what we fought for.

To reaffirm our identity against the fascist actions of those who used to be our companions or comrades in struggle. Almost all of us arrived here with a marginal status that makes us ungovernable, mysterious, disorganised, unknowable and wary of power and its centralisation. We applauded each initiative from the most violent to the most inefficient without dissociating ourselves, without individualising the actions. Most of us were Camille, we were all Zadists.

We mainly legitimised and explained the political acts of ours equals rather than condemning them. We accepted the chaos and lack of control we had over our neighbours. Today for me this is no longer true.

Some people have emerged over the years as amazing strategists, bureaucrats, politicians and journalists. Many of us are now the good little soldiers for the political strategies of these groups. We must stay in the rank and file so as not to disturb their tactics and their communications. We must obey and not speak too loudly, or expose ourselves to the threat of being despised — or of ending up in a car’s trunk.

I am not against the idea of building a united, shared and resilient political future with other components of the movement. It’s even my greatest hope. But it will not happen at the cost of what I am.

Many of us want the Zad to remain a front line against liberal and patriarchal thoughts, while persisting as a zone of political, social and peasantry experimentation. For we have arrived damaged, marginal, impulsive, borderline, pirate, teknohead, druggy, syndicalist, in psychological distress, hypersensitive, engaged, primitivists, drug addicts, alcoholic, hippy, punk … or just fragile.

Some of us are still so, and we will not dress up in a certain way in order to give an “acceptable” image. Many of us are ready to wage an internal and silent war against those who impose their collective vision or tactics over individual freedom of action and opinion against those who make use of psychological or physical violence for politicians.

In my opinion, the formal groups of the Zad (chips, cmdo, pomps) should officially dissolve, no longer publish texts and no longer come to the assemblies on the Zad as a composant of the movement but as individuals.

Today we see the result of this group-based sectarianism in the minds of each and every one of us, and in this way we are moving away from the humanist values of sharing and solidarity. It drowns the individual and makes them question everyday: Am I legitimate to give my opinion in front of this group of people strongly united to block? Do I have enough affinity to go to such an appointment or assembly? Is this project open if it’s this group that is carrying away with it? Will I be despised by this group of people when I have a contradictory position? Will I be supported by my own group?

The peculiarity of the group is the unified language, the group airs its concerns. Ironically the group often agrees to despise the same thing or the same person, while on the other hand the group can itself be despised without taking into account the individuals that compose it.

I don’t deny the usefulness of federating to carry out a job, a battle, an action.But the group should appear and disappear according to circumstances. It is ephemeral, it must not be named or coagulate, if it is formed, it is already too late. It must change to avoid collapse. If a new group is created within the existing group then it is dead.And especially if the group silences its individualities then it no longer exists.

The Zad is not a group, it is a territory. The Zad is only a group when it has to organise its daily life, defend itself, communicate, gather or talk about itself. And in these moments it cannot bear yet another group acting on its behalf, even from within.

The Zad is a palette of individuality with all colours as rich as each other with a common front. It is useless to deny the differences which compose it nor to hide them under the sacrosanct concept of unity. I affirm my desire, as others do, to deconstruct power wherever it is and wherever it is born. Whether it’s a person or a group of people. It is a daily effort on power that one incarnates or that the other person embodies. As tiring as this work is, it is the foundation of our individual liberties.

I advocate a diversity of tactics, choices and political views, ways of life, past or future experiences, as long as they do not impose themselves on us individually and they do not harm our daily life. (It appears necessary to clarify this: If an isolated political action provokes a repressive state answer on each and every one of us, our values advice us against dissociating ourselves from it. Even if it is it contradicts with our tactics and general opinion. It seems easier to applaud a burnt police car burnt 300 km than to support a smaller action near home.)

That is to say, I would fight to defend those who will become in necessity of defence, without distinctions, so that we can continue to make exchanges relative to conflicting issues and to the convergences that drive us forward.

This article is adapted from a piece by the Trespass network 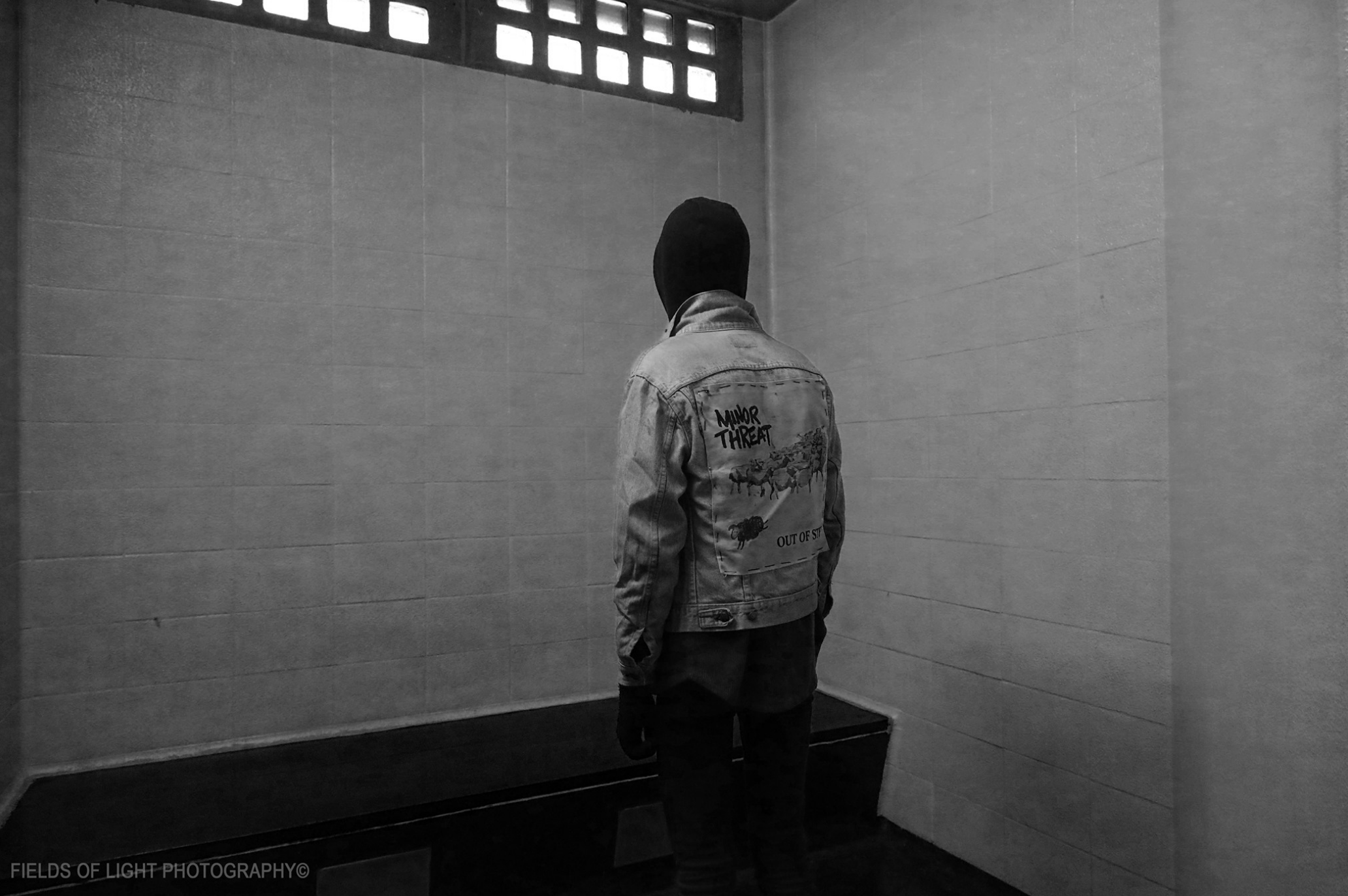 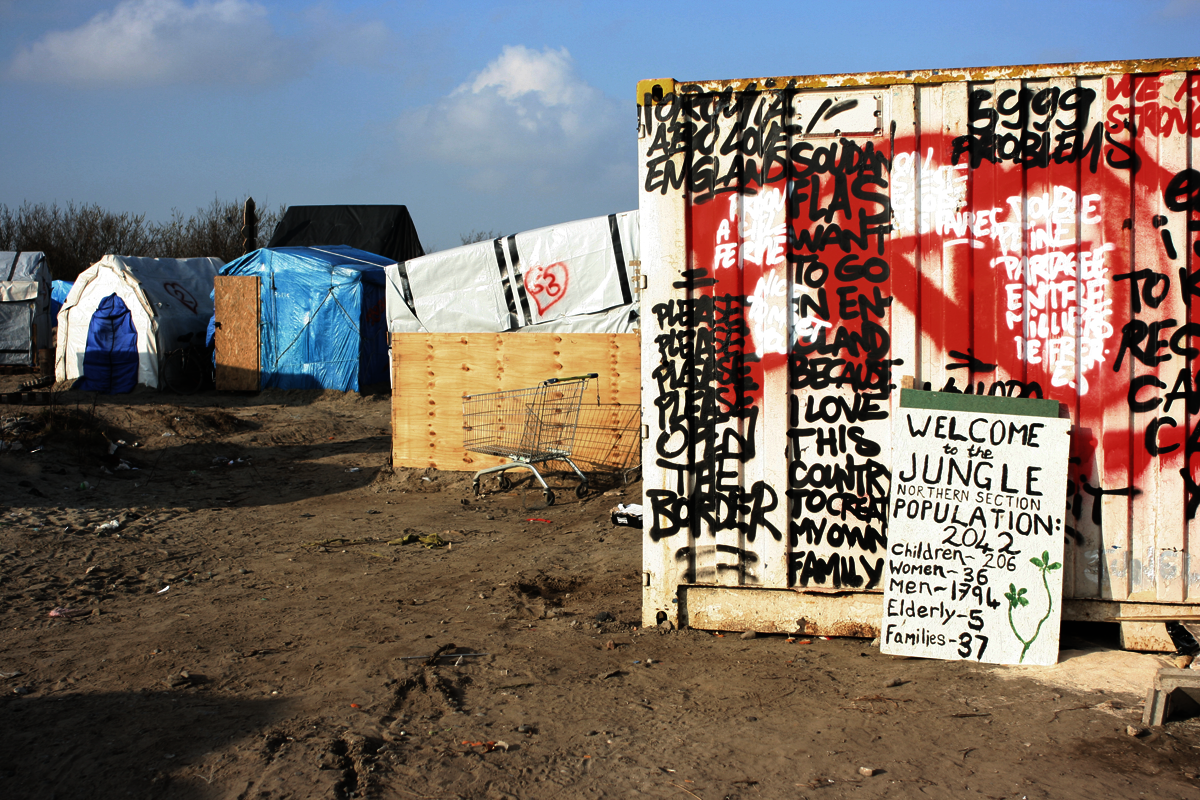 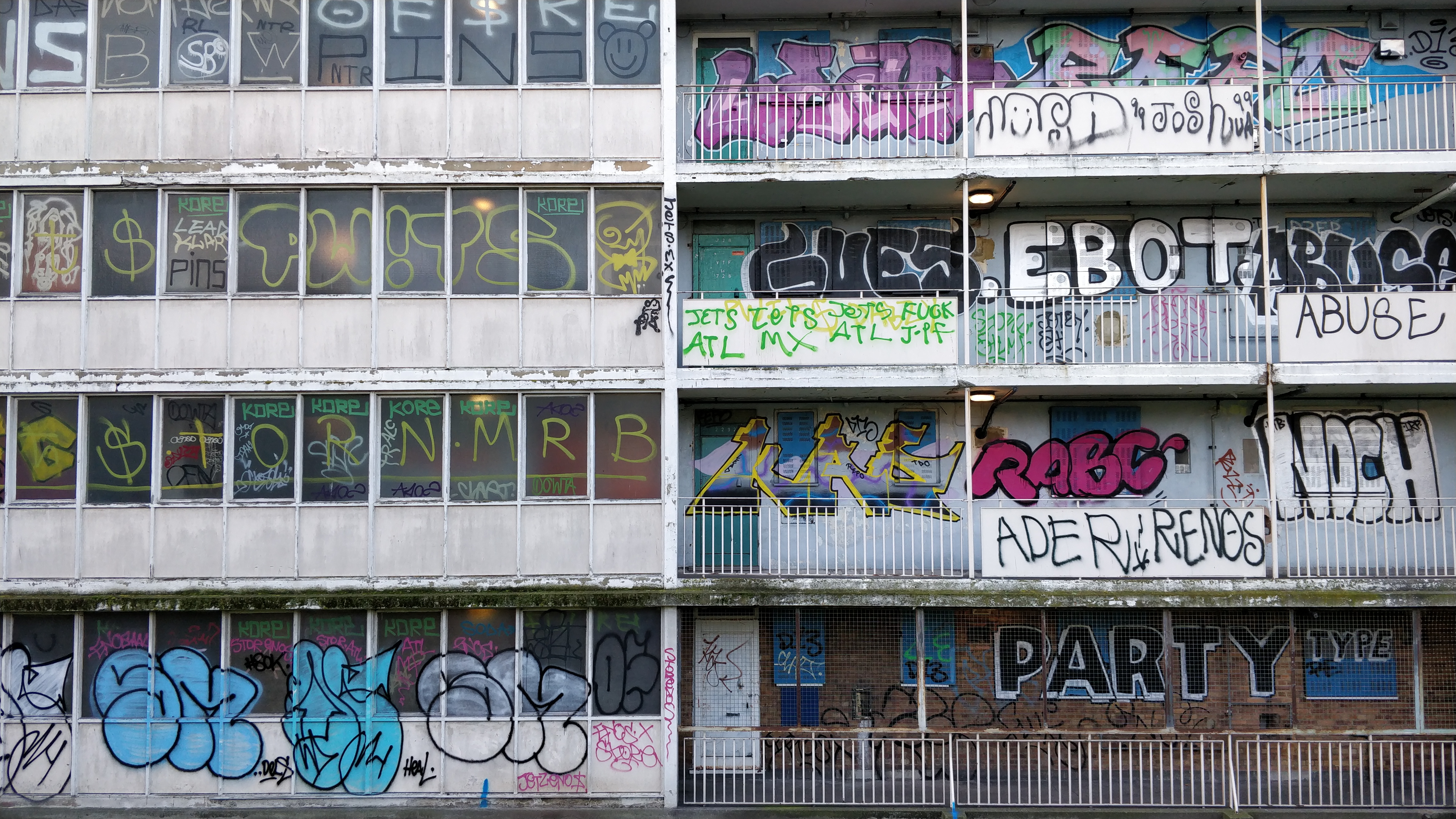