Tawayel (Tell al Khashaba) is a small community of herding families living in a beautiful area of the West Bank. Their very existence has been continuously threatened by the Israeli authorities throughout the year of 2014. During my time as a human rights monitor with EAPPI , based in the even smaller village of Yanoun a few kilometres away, we became very accustomed to being in the village of Tawayel. Although the Palestinians living in Tawayel are some of the most hospitable I have ever come across our presence in the village was rarely for a happy reason.

During the 3 months I was in the West Bank the houses of 2 families were demolished in Tawayel in August 2014 as well as the village’s entire electricity network in September 2014, both conducted by the Israeli authorities. When Palestinians from the neighbouring town of Aqraba came to repair and reconnect the electricity supply a few days later the workers were chased away by the Israeli army and one member of the Aqraba Municipality was detained for a day. Electricity in any community is vital for its continuation, but particularly in Tawayel. Electricity allows women in Tawayel to store cheese and dairy products from their livestock for consumption and sale in Aqraba.

A crude electricity network was constructed by the Aqraba municipality throughout the month of October 2014 and now the entire village is reconnected. My team provided protection with our presence whilst the work was being carried out due to the threat of the Israeli army entering the village again, stopping the work and detaining the workers. When theIsraeli authorities demolished the electricity network on 29th September 2014 they cut all of the 70 wooden poles in half, so that they could not be used again . After the workers were chased away from Tawayel by the Israeli authorities on 1st October 2014 whilst erecting new wooden electricity poles it was decided, due to the threat of demolition, to use the poles which had been cut in half during the demolition. This led to some of the electricity cables hanging dangerously low above the road and people’s houses. These difficult months preceded a further 2 demolitions which had occurred during April and May 2014 including the demolition of the community’s mosque which to this day remains a pile of rubble on the ground . It should be stressed that the demolition of Palestinian private or public property by the Israeli authorities is prohibited under the Fourth Geneva Convention .

I was informed by a fellow human rights monitor now serving in Yanoun that on 2nd November 2014 once again residential buildings in Tawayel were demolished by the Israeli authorities, furthermore part of the road and water pipes were also destroyed. This is a particularly devastating time for a demolition to happen in Tawayel. As the winter is approaching and the temperature is quickly dropping demolitions to both residential buildings and animal shelters will affect Palestinian herder’s ability to maintain their flock over the winter months. This news continues the ongoing timeline of torment in Tawayel.

So why has Tawayel become subject to such frequent demolitions by the Israeli authorities? Well unfortunately the case of Tawayel is not a unique one. Many Palestinians communities living in Area C of the West Bank have become subject to frequent demolition threats and actual demolitions from the Israeli authorities which occupy the West Bank. This is combined with 30% of Area C being assigned by the Israeli authorities as a ‘closed military area’ or ‘firing zone’. These areas are meant to be used for military training exercises and usually have signs prohibiting all access, even though often signs are placed directly in front of already existing Palestinian communities.

Tawayel is in Area C and is considered, by the Israeli authorities to be in a ‘firing zone’, however in this case no sign has yet been erected to ‘officially’ indicate such a military area. According to the Mayor of Aqraba, Ayman Banifadl, “in 1976 the Israelis said that all the land from Aqraba [eastwards] to Jordan is a firing zone.” This announcement came despite multiple Palestinian communities living within this area. The reason for declaring the area a ‘firing zone’ seems clear to Ayman: establishment of Israeli settlements. He describes how the settlement of Gittit, to the east of Tawayel, was established. The area was first declared a ‘closed military zone’ and a small army camp was established. A mere 2 years later the camp was disbanded and the land was handed to Israeli settlers who built the Gittit settlement. “It is clear that these lands are used for economic reasons, not military ones,” Ayman tells us.

10 Israeli settlement outposts have been established and allowed to expand within these ‘firing zones’ in Area C, even though they are illegal under international law and Israeli law. Whilst Palestinian communities that were present before the areas were designated ‘firing zones’, such as Tawayel, face frequent demolitions and are prevented from building to expand or repair their communities. As well as facing demolitions and displacement Palestinian communities living in ‘firing zone’ areas have limited ability to realize their rights to water, adequate shelter, education, health, and livelihood.

International Humanitarian Law applies in all of the occupied West Bank. Article 49 of the Fourth Geneva Convention states that the “Occupying Power may undertake total or partial evacuation of a given area if the security of the population or imperative military reasons so demand” . The Israeli army uses the area around Tawayel for military exercises on average once a month. Most recently at the end of October 2014. As Ayman stresses, however, “there has been no war in this area since 1967.” The existence of these communities cannot be constituted as an ‘imperative military reason’. In the case of Tawayel, there are no plans for forced transfer of the community. Instead, the people of Tawayel are being slowly pushed off their land under the auspices of a ‘firing zone’, without anywhere else to go.

“Why is it a military zone for Palestinians only?” exclaimed Ayman Banifadl, the Mayor of Aqraba. If the area around Tawayel is considered a ‘firing zone’ then this should exempt any civilian from moving through the area, including Israeli settlers. However on 10th September 2014 my team, during the beginnings of an Israeli military exercise past Tawayel, witnessed an Israeli settler jeep travelling alongside and conversing with the Israeli military. “No one is making a demolition order for the settlers; [instead] they are building a road for him,” said Ayman. He believes that the Israeli authority’s policy is to ensure that all remote Palestinian communities are displaced to towns. His predictions are backed up by Israeli government officials. Naftali Bennet, the Israeli Economy Minister writing in the Wall Street Journal in May 2014 revealed the strategy of moving Palestinians out of Area C saying that “annexing Area C would limit conflict by reducing the size of the territory in dispute, which would make it easier to one day reach a long-term peace agreement.” Furthermore Col. Einac Shalev, operations officer of Central Command and a subcommittee of the Knesset Foreign Affairs and Defence Committee, explicitly explained how firing zones in the West Bank are utilized: “Military training in live-fire zones in the West Bank is used as a way of reducing the number of Palestinians living nearby, and serves as an important part of the campaign against Palestinian illegal construction.”

‘Firing zones’ in this area are being utilized for settlement expansion towards the Jordan Valley. Like the village of Yanoun, the disappearance of Tawayel would bring the expansion of illegal settlements across the breadth of the West Bank one step closer. It would enable the connection of Itamar to the Jordan Valley settlements. But the people of Tawayel continue to stay strong and remain on their land amidst military training exercises and demolitions to their houses and infrastructure. They have no other choice but to stay, where else would they graze their livestock and earn a living? The international community has a responsibility under Article 1 of the Fourth Geneva Convention to ensure Israel’s compliance to the Geneva Conventions, which it has signed. International pressure on Israel to stop violating international law is needed to ensure the survival of the village of Tawayel and to prevent human rights violations by the Israeli authorities from repeatedly occurring against Palestinian civilians.

I have been sent by Quaker Peace & Social Witness (QPSW) as a human rights observer serving on the World Council of Churches’ Ecumenical Accompaniment Programme in Palestine and Israel (EAPPI). The views contained in this email are personal and do not necessarily reflect those of QPSW or the World Council of Churches. If you would like to publish the information contained here (including posting it on a website), or distribute it further, please first contact the QPSW Programme Manager for Middle East [email protected] for permission. Thank you. 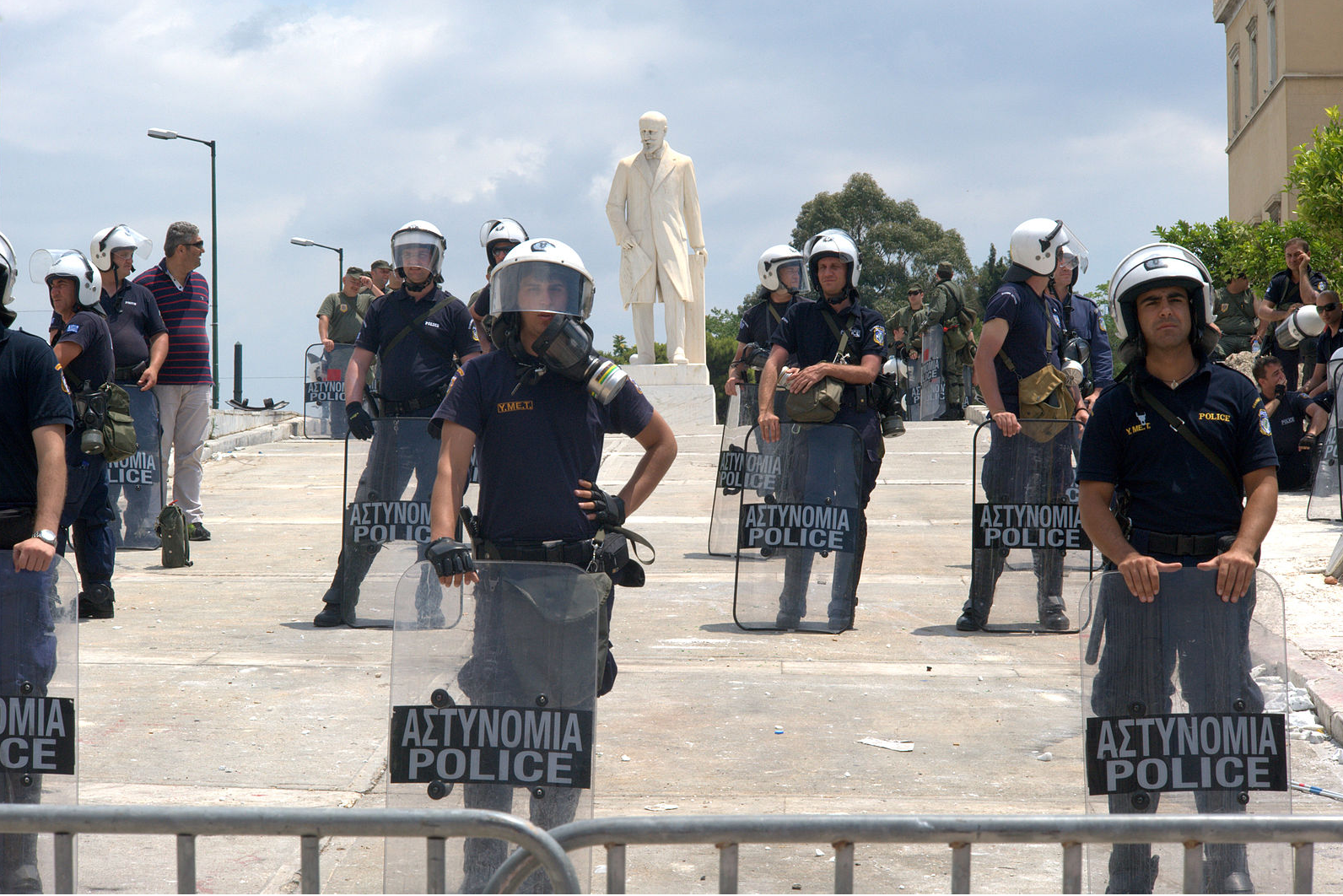 AYS Special from Athens: Racism and Police Harassment during COVID-19

An activist based in Athens shares his experience of life in the Greek capital during COVID-19.

This is Part Two of the text Freedom published last week. 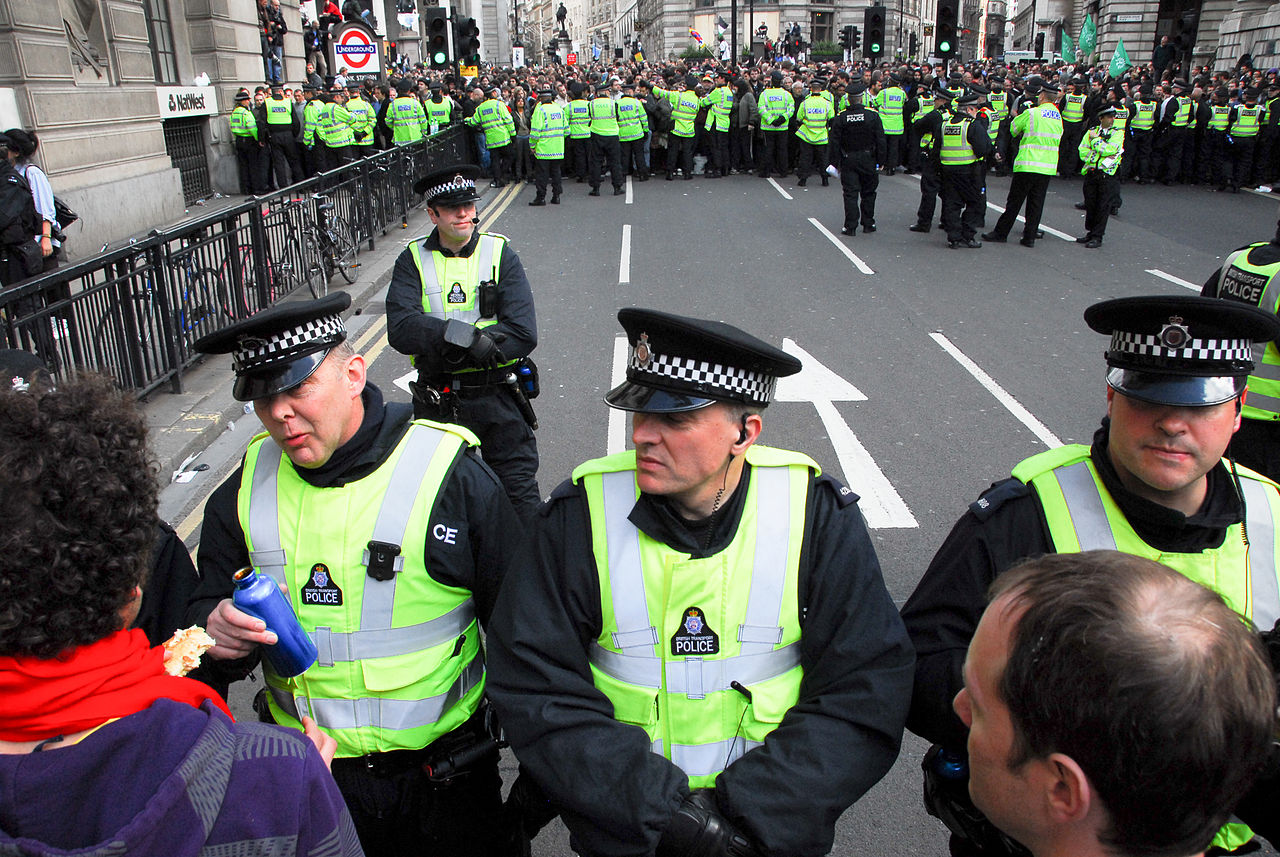 The Conservative government is planning to introduce major changes to public order legislation to crack down on protests, under a new “Protection of the Police and Public Bill” planned for 2021. 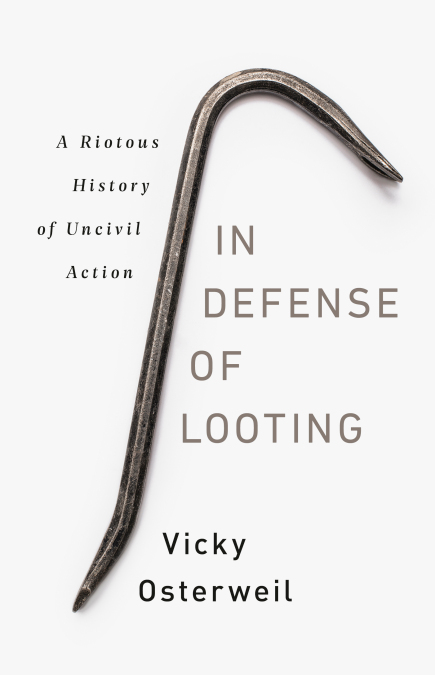 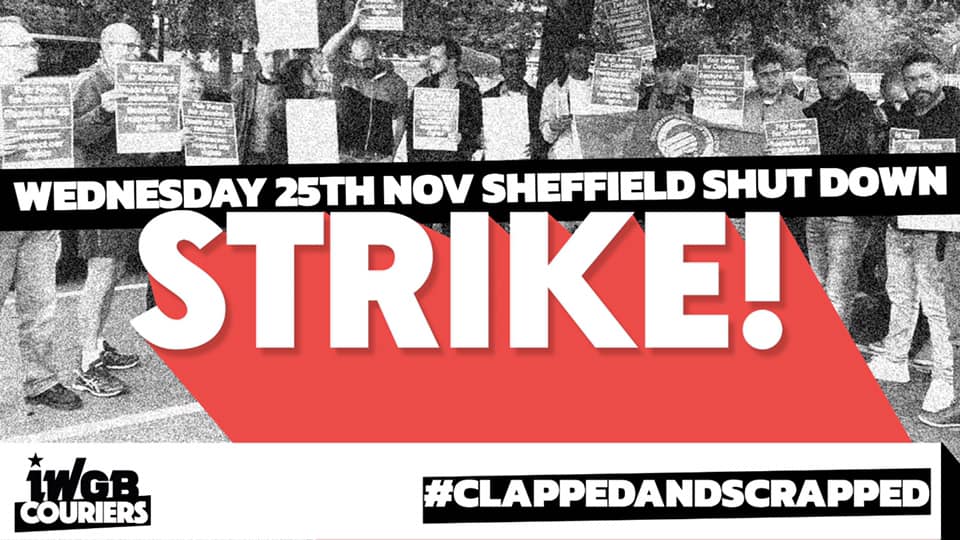 AYS Special from Athens: Racism and Police Harassment during COVID-19

An activist based in Athens shares his experience of life in the Greek capital during COVID-19.

This is Part Two of the text Freedom published last week.

The Conservative government is planning to introduce major changes to public order legislation to crack down on protests, under a new “Protection of the Police and Public Bill” planned for 2021.