After the Second World War British anarchism was left in a state of near-collapse, with Rita Milton being one of a very few people who kept the philosophy alive. Her robust speaking at Hyde Park and Tower Hill was an important part of the activism that helped drive anarchism’s revival in the 1960s.

“If I were committed to a political party my loyalties would be limited to that party’s aims, and my right as a free agent would be thrown into the voting pot. From this position it is one small step to the concept ‘my country right or wrong’, inherent in the whole system of government, which by its very nature creates the divisions which set one against the other.”

Born on May 31st 1924, Rita Milton grew up in a solidly red household, describing her mother as a great socialist and her older brother as a Communist. Her father, Alexander Inglis Milton, was a left-wing Scottish nationalist who edited the Scottish Reconstruction Committee’s New Scot journal in the late 1940s and was curator of the Annan Burgh museum.

Growing up in the middle class district of Kelvinside, when she was 12 her brother went to Spain, as an 18-year-old recruit to the International Brigade. She went to school at Brodick on the Isle of Arran and worked delivering messages in Brodick, on a boy’s bike, at the age of 14. She became a shop assistant aged 17 before being conscripted into the Women’s Land Army during World War Two – though her mother’s efforts saw her designated as having a reserved occupation, so she was not made to formally enlist.

Instead in 1945 she briefly started working for her father on the New Scot, which was based above the Cockburn pub in Glasgow, and it was here where she came into the orbit of the Glasgow anarchists, who at the time had a public speaking pitch in the city centre. In an interview with Tony Gibson in 1992, she recalled:

“I was with my father and we went along to listen, and it was almost like a revelation, like a conversion.

“I heard Eddie (Shaw, a Stirnerite-influenced activist and satirist) and I thought ‘this man is bloody marvellous’. It was quite a revelation, the way Eddie could speak and hold an audience, even where the SPGB and all were hooting and laughing – I remember how smart and awful they were – and then father took me to the pub. Later we were waiting for the bus back to Renfrew, and I bought a copy of War Commentary, and that was it. I must have been 21, and then I came straight to London when I was 22, with the summer school crowd.”

Over the next year she became involved with the Glasgow group with the likes of Shaw, Frank Leech and Jimmy Raeside, acting as chair of the Glasgow group’s Sunday meetings where hundreds of people would show up to see the rhetorical sparks fly.

The next year, aged 22, Milton took a trip down to London for the first post-war Anarchist Summer School, an annual gathering which aimed to bring together anarchists from around the country to discuss and rebuild the movement. She stayed at Burgess Hill School with Tony and Betty Gibson and it was there that she met Philip Sansom, who she immediately fell for, moving in with him to a house on Platt’s Lane.

Sansom, who had become something of a cause celebre as one of the four people who had been arrested during the War Commentary sedition trial of 1945, had only been released that January. But he was already the main figure at Express Printers, a print shop in Angel Alley which had been bought by Vernon Richards and Freedom Press during the war, and through him she quickly got work, as well as an introduction to the Freedom Group, which she was invited to join in 1947.

At the press she ran two titles, as editor of Sewing Machine Times and production editor of The Journal of Sex Education, both of which were printed in the alley. The former of these, on at least one occasion, accidentally ran a full spread on anarchist philosophy.

But she was rarely a writer in the anarchist press herself, and it was her proficiency as a speaker which brought her a reputation in the movement at large. As Sansom himself put it she “developed quickly into an effective speaker. Her sharp and aggressive tongue and her jutting chin made up for her diminutive stature and made her more than a match for any heckler.” A later description in the New York Times Magazine characterised her as a “fiery female Demosthenes.”

Milton thus became a leading light in London’s increasingly confident group of speakers at the time, participating alongside Sansom, Mat Kavanagh and Jack Rubin at a major talk at Holborn Town hall on internationalism in 1951, and arranging numerous debates on anarchism throughout the ’40s and ’50s.

Speaking to Gibson, Milton recalled: “I felt we could do something, and it was fun, especially Hyde Park. I used to go down to Hyde Park when Philip wouldn’t get out of the sack!” As a volunteer she also helped with the everyday jobs at Freedom which were needed to get the paper out, such as processing wrappers, a job which she shared with her youthful contemporary Colin Ward.

In the 1950s she was at the forefront of campaigning for free love rather than marriage, leading public debate in Camden in January 1950 against the highly conservative Marriage Guidance Council. These rhetorical clashes went national in 1952, when she appeared on the BBC to debate the council again, winning handily with a witty line of faux-innocence which exposed her opponents’ small-minded censoriousness. Writing on her experience, she noted “I got a lot of letters and it was a bit of fun, but we knew any immediate propaganda value would be lost when the next programme was switched on.”

Milton frequently spoke in favour of syndicalism through this period, but was wary of it as potentially being open to more fascistic tendencies. She regarded herself as something of an individualist, considering that it afforded a greater freedom of thought, and was a forthright atheist, joking that the music was great, but she didn’t have the imagination for religion.

Milton became heavily involved in the Malatesta Club when it was set up in 1953, leading to a final BBC appearance in 1958 when she went on the Tonight show to talk about the club and linked London Anarchist Group, though this was marred by a somewhat ignorant interview from presenter Wilfred Pickles.

Her involvement with the club was also to have a huge personal impact, as it was here that she met Hew Warburg, an anarchist-minded businessman who had made a small fortune in the pallet supply business. She, Sansom and Warburg lived together for a short while before she and Sansom broke up in 1955 and he moved out. Recalling their relationship after Warburg’s death, she said:

“My lifestyle became complicated when I met Huw, but not to the detriment of anarchist ideas. I’m living in a different kind of situation now, but Huw was also attracted to anarchist ideas, the fact that he’s a businessman seems to me to be totally irrelevant, it made a difference to how he approached problems.”

Milton and Warburg subsequently had a son, John, though they didn’t marry until he was 15 years old, mainly to make sure she wouldn’t be left penniless by the State in the event of Hew’s death. Warburg had been ill for some time and when he died in 1983 Milton inherited the business, which she kept running for the next decade or more, occasionally dipping into her own pocket to keep everyone paid.

Later in life she was disparaging about her own influence and the state of the anarchist movement, suggesting in her interview with Tony Gibson that the modern upsurge was primarily a self-centred enterprise. But she was clear that “there’s always a spark” and the philosophy itself had always helped her on the way.

Summarising her views in that 1992 interview, she said: “Nothing’s changed, every time I think well, should I do this, should I vote, and every time it’s just the same system, the whole thing is nonsense. Anarchism has widened my life, since I met everybody in Glasgow, it colours everything I do. “

In the late 1990s Rita’s own health took a turn for the worse, though she continued to subscribe to Freedom and supported it financially. Towards the end of her life she had a stroke which deprived her of the ability to read. She decided to end her life by refusing food and died on December 17th 2011 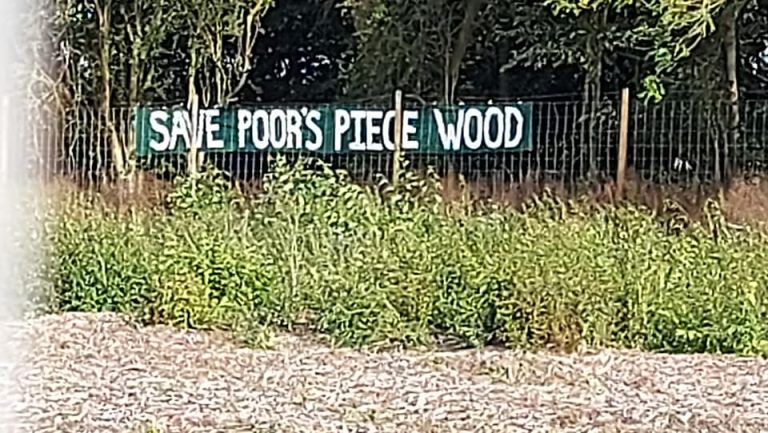 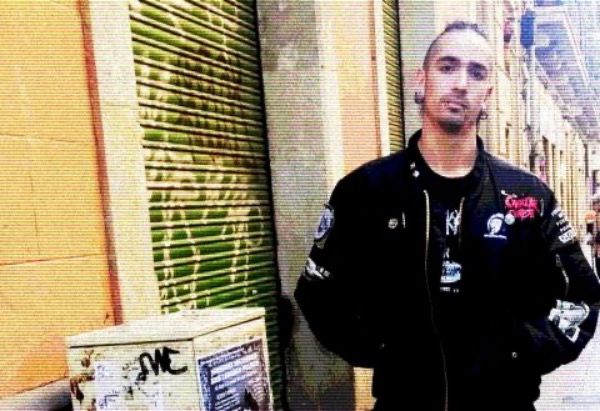