April 3rd: Delirious with fevers and newly extended powers, British cops are well and truly out of control. 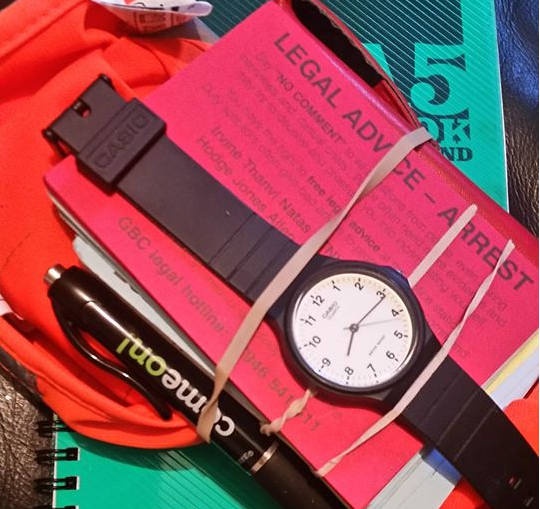 March 2nd: Activist legal support primos, the Green and Black Cross, have published a new guide to providing police station support for those unfortunate souls who find themselves under arrest. 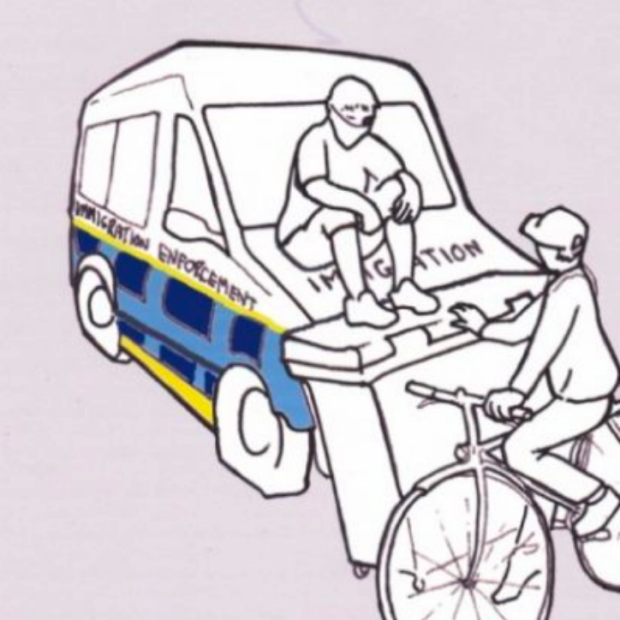 Legal: Can immigration officers arrest me for obstruction? 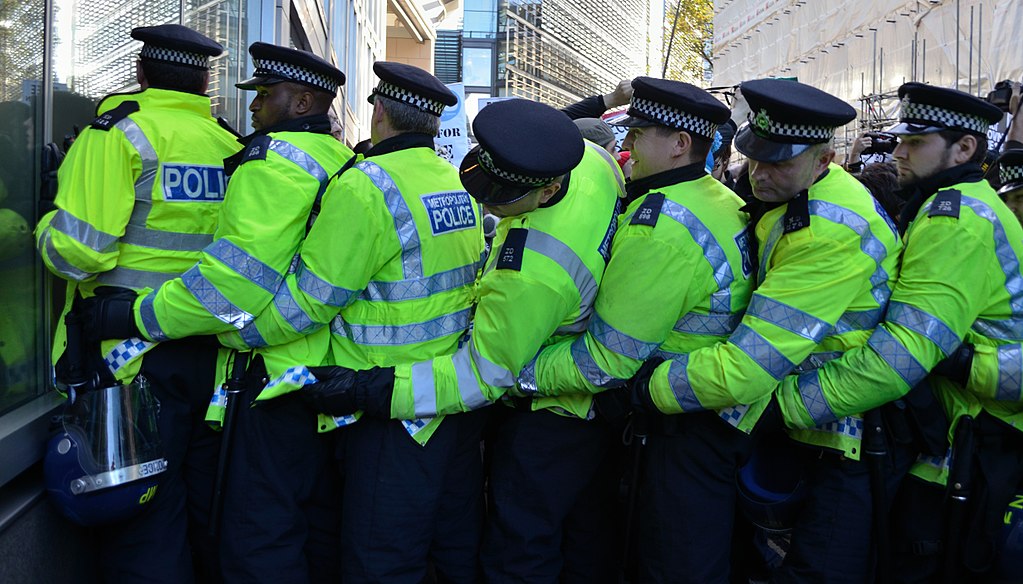 Britannia chained: The assault on our rights has begun

February 6th: This week has seen a raft of draconian law & order policies floated by the government and police representatives. 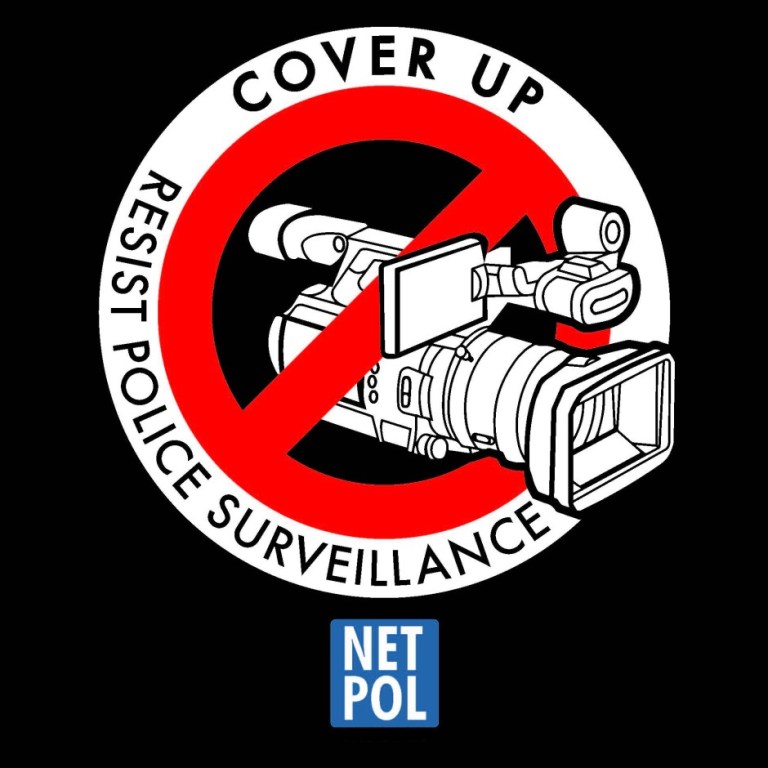 January 21st: In a rare moment of legal good fortune, the Court of Appeal today ruled that Gypsies, Roma and Travellers have an “enshrined freedom” to move from one place to another, and that an injunction to prevent camping on public land would breach the rights of the communities it targeted.

January 19th: A lot has changed in the world of activist legal support and many people have been left wondering who they should turn to for advice and support.

January 14th: For the second day in a row, officers from the Met threatened to arrest all those participating in a United Voices of the World (UVW) strike picket outside St. 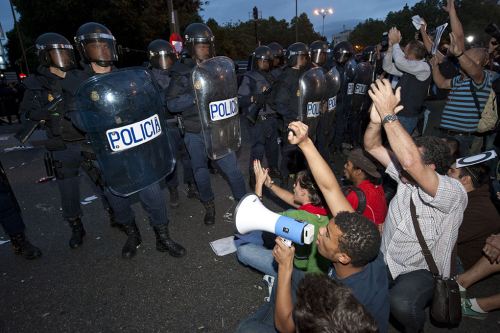 Travelling to the COP25 summit in Madrid? Make sure you know your rights

December 2nd: If you are planning to travel from Britain to protests at the United Nations COP25 climate change conference in Madrid, which begins next week, it is important that you know about the Spanish state’s approach to freedom of assembly and in particular the extremely draconian Basic Law for the Protection of Public Security (Ley Orgánica